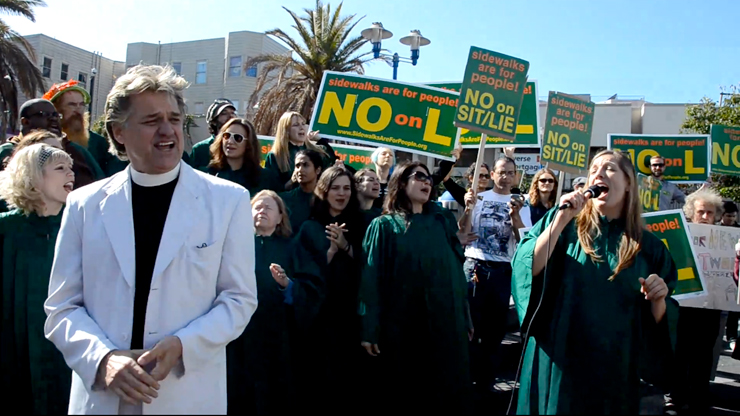 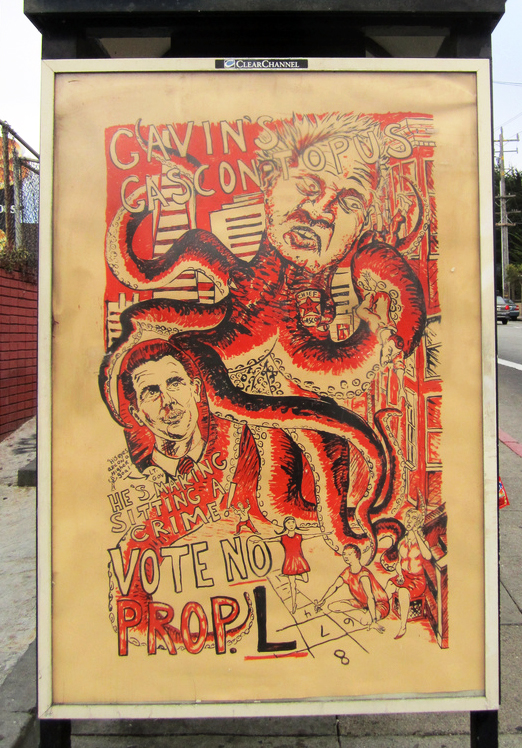 ECB Photographed by Joel Zimmer
We’re counting down the last 12 days of 2012 with Street Art photos chosen by BSA readers. Each one was nominated because it has special meaning to a reader or is simply a great photograph from 2012...
Dan Witz Paints Skinheads, Slam Dancing, Erotica
Because you can’t get your fill of angry white men from all the Donald Trump rallies this spring, painter and Street Artist Dan Witz is presenting Mosh Pits, Raves and One Small Orgy at Jonathan Levin...
"What Qualifies as Street Art?" Raybaud, BSA, Matt Atkins, Gastman Via Artsy
We were happy to speak with journalist Justin Kamp recently about subtle and fine distinctions in terminology surrounding street art as it pertains to street practice, fine art, institutions, and col...
Fintan Magee. Nuart 2016
For the ninth straight year, BSA brings Nuart to our readers – artists, academics, collectors, instructors, curators, fanboys /girls, photographers, organizers, all. Not sure who else has been cov...
BSA Images Of The Week: 03.14.21
Welcome to BSA Images of the Week. Did you set you clocks ahead one hour? Spring forward! We open today's edition of BSA Images Of The Week with Peruvian artist The Monks. He's been splashing...
Church of Stop Shopping Gavin Newsom George Gascón Jaime Rojo Jon Stewart Proposition L. San Francisco Reverend Billy Steven P. Harrington Street Art Street Artists