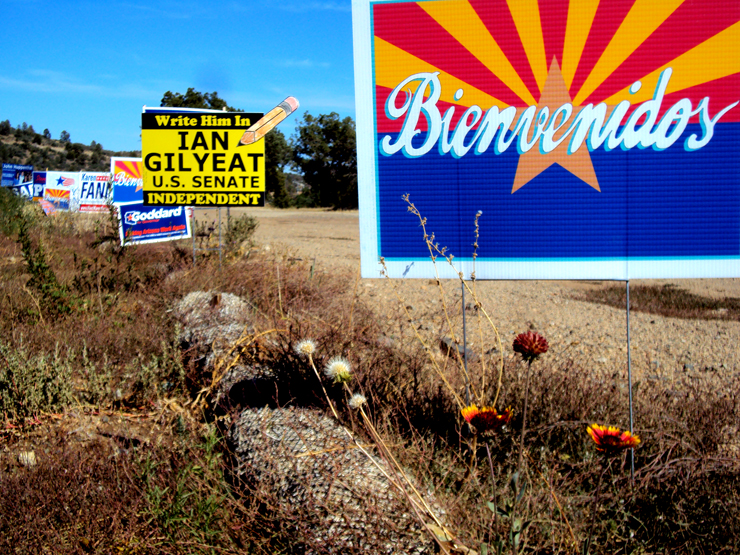 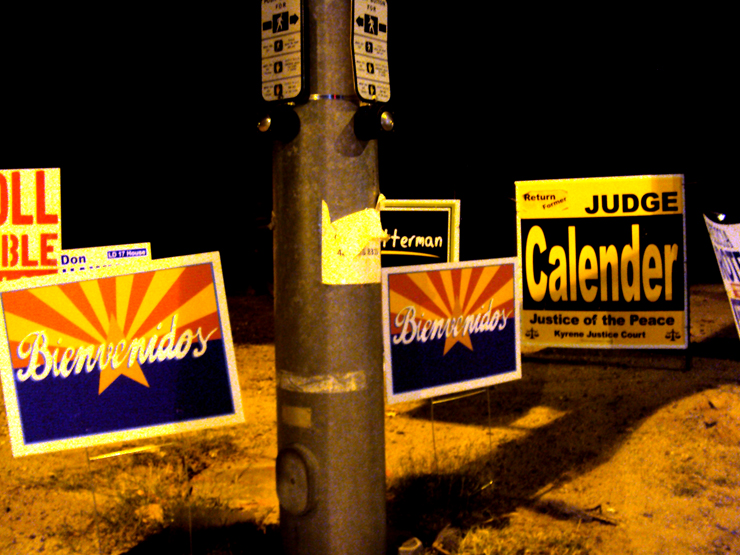 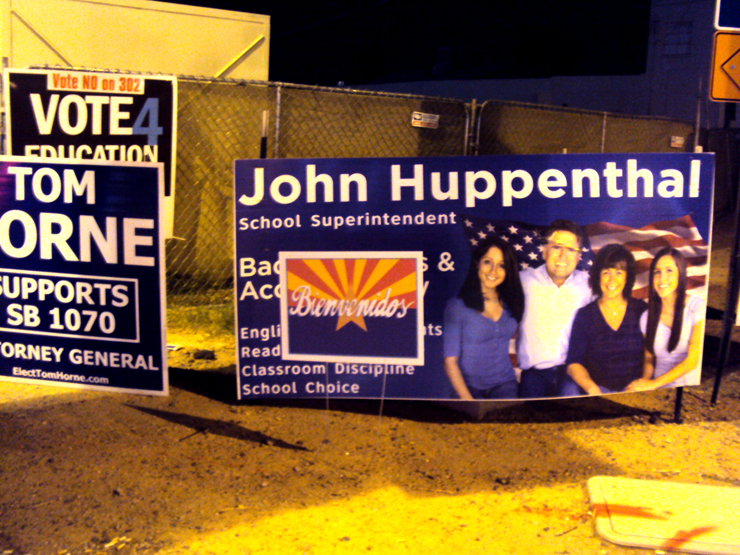 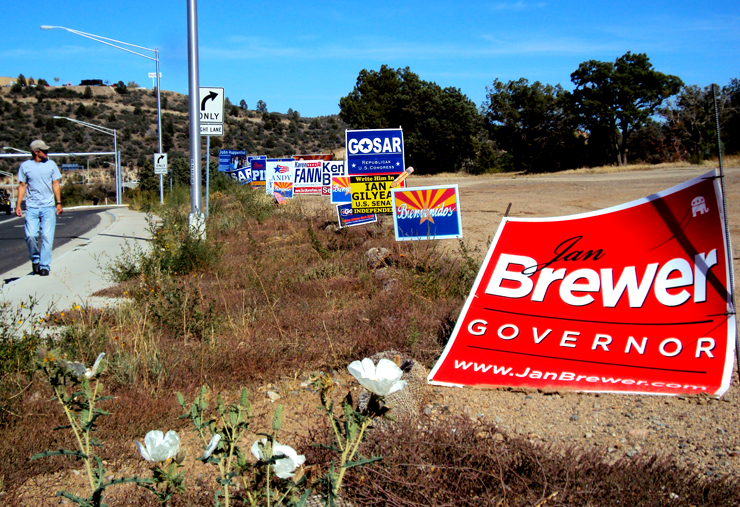 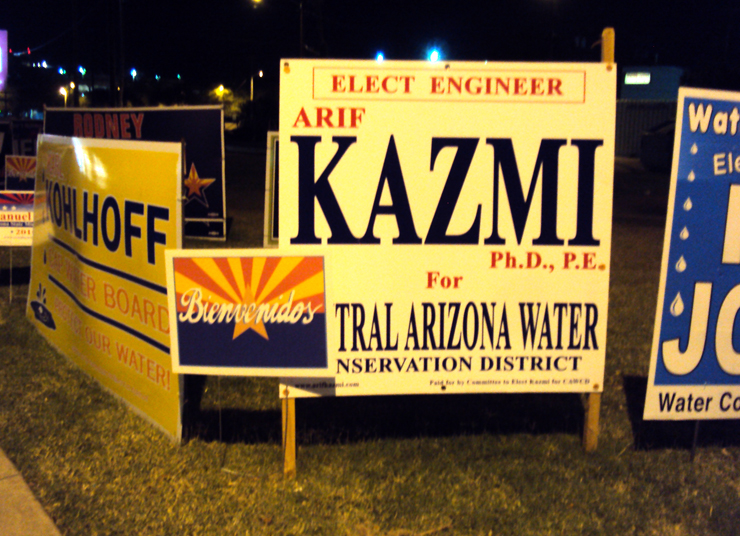 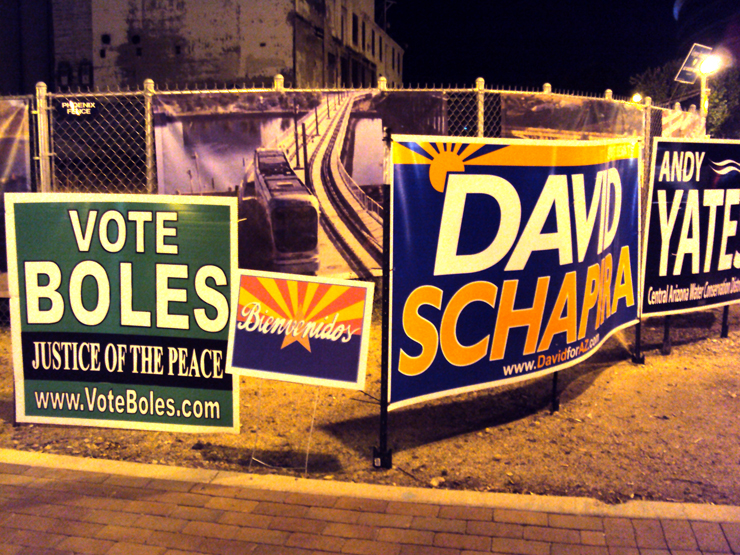 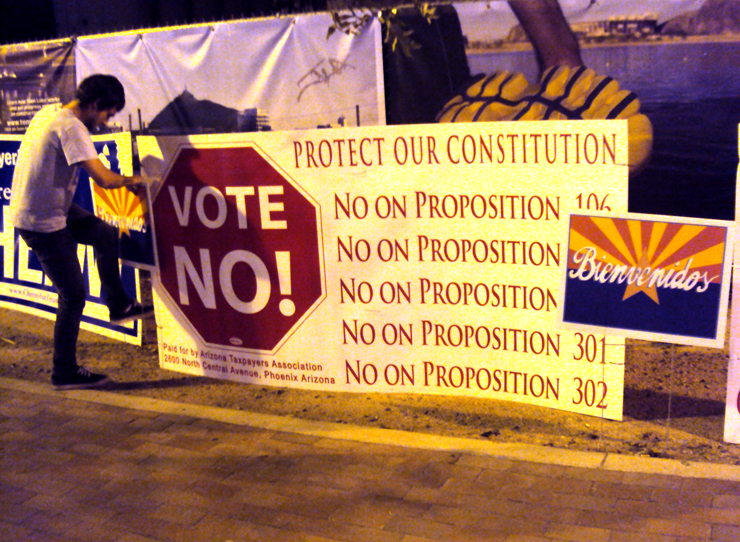 Happy Valentine's Day
Love seeing people like this high school gent on the train and in the street and on the elevator and in the store - in gentle anticipation of giving a rose to the one he has a crush on. Sending love ...
"The Lady Don't Protest Enough" in Shoreditch, by Otto Schade
The sight of this stylized skull may not have evoked the same reminiscence by Prince Hamlet as Yorick’s did but Street Artist Otto Schade brings it to London streets once again. Otto OSCH Schade. "...
BSA HOT LIST: Books For Your Gift Giving 2018
2018 has been a good year for Street Art books, and your interest in the ones we have highlighted continues to assure us that “Print” is not dead. There is no better way to document a moment in this ...
Leonora Carrington Museum / Centro De Las Artes San Luis Potosi / Diary # 6
Was Leonora Carrington revealing to us a world of creatures that once existed in our world which we evolved from, or was she following the natural indicators that she sensed to predict the world and ...
MARTHA: A Picture Story. Shots from the Premiere and Movie Review
First things first - Full disclosure; we are featured in the movie and we are close friends with both the subject of the doc and the director and we first suggested to the director that she was the p...
Arizona Bienvenidos Campaign Brooklyn Street Art Ethnic Studies Guadalupe Jaime Rojo Jan Brewer Mesa Phoenix Raza Studies Steven P. Harrington The Garage Bike Shop Yote