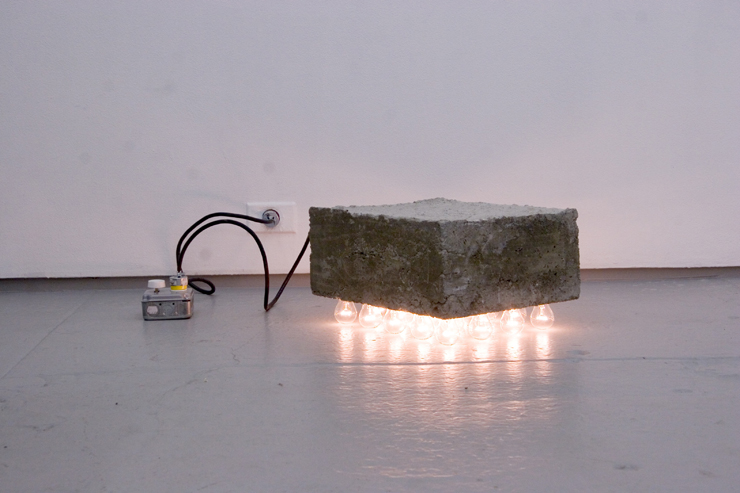 BSA Film Friday: 08.07.15
Our weekly focus on the moving image and art in the streets. And other oddities. Now screening : 1. DAZE at Wall\Therapy 2. Andreas Englund at Wall\Therapy 3. Risk: "Old Habits Die Har...
Chasing a Unicorn with Modomatic in New York
Developing a library of personal alphabets, coded symbols, muscle memory and intended meanings. New York street artist Modomatic is finding his way among a crowded field of new additions to the co...
BSA Images Of The Week: 10.02.16 : Spotlight on Climate Change
Faile. Detail. The Greenest Point Project. Greenpoint, Brooklyn. NYC. (photo © Jaime Rojo) He loves me, he loves me not. He loves me, he tells me I'm an idiot because I trust scientists about cli...
Tony Depew, Wishes And Hopes For 2019
Tony Depew, Street Artist, painter, poet This image selected is from July 6, 2018, and depicts a friend playing around on a trash can I had painted in Canton, Ohio, 2007. I had chosen this image becau...
Masaaki Hasegawa: Expansive Gestural Paint Installation on Roofs in Madrid
­­­­­­Not quite calligraphy, this gestural art is calligraffitic for sure; it’s deconstruction of the letter style so complete that the language is no longer there. As communications are becoming fu...
Alejandro Almanza Pereda Alexandre Arrechea Brooklyn Brooklyn Street Art Cal Lane Dumbo Helen Dennis Imminent Disaster Jordan Seiler Lincoln Schatz Logan Hicks Michel de Broin No Longer Empty