Unfortunately the only flesh that could be hunted was one of the Lehman Brothers hiding in a cave in the Brambles since the crash and a couple of lost social x-rays looking for the old Tavern on the Green. More plastic than meat.

In fact New York has it’s share of wildlife, and I don’t just mean the Annual Zombie Crawl or Amanda LaPore, or even Macy’s One Day Sale. Since the early 2000’s the D.I.Y. kids fascination with putting lifelike animals on every available surface has continued unabated, and street artists have similarly loosed plenty of birds, frogs, cats, snakes, rabbits, wolves, squirrels, bees and multiple other species onto our streets. The occurrence of lifelike and fictional animals has been frightening, adorable, educational, and enjoyable.

One theory for the reappearance of the natural world in such numbers on our street walls (yes, there are theories) is rooted in native people prophecies that the animals are spirits coming to reclaim what once was theirs. Looking at how humans are rapaciously mucking up the natural world, I don’t know why they haven’t started diving at our necks already.

So, perhaps all of these street art animals are here to remind us how vital it is for us to to re-connect with them and live in harmony with each other. For instance, I give the squirrels and pigeons of our city much credit for making it here; Tough, resilient, and cranky, they may be the original New Yorkers. I’ve learned so much from them. When a pigeon refuses to move from the spot on the sidewalk where she is waddling I smile and walk around. New York is hers as much as it is mine, dammit.

The images below, some previously published on BSA and some brand new, are a tribute to both the artists and their subjects. 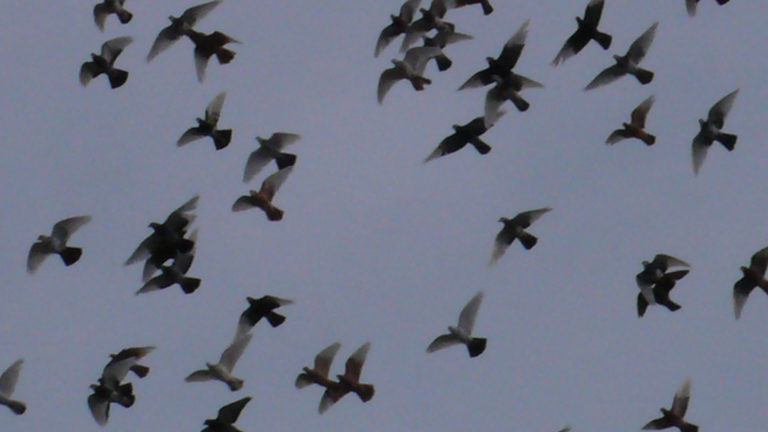 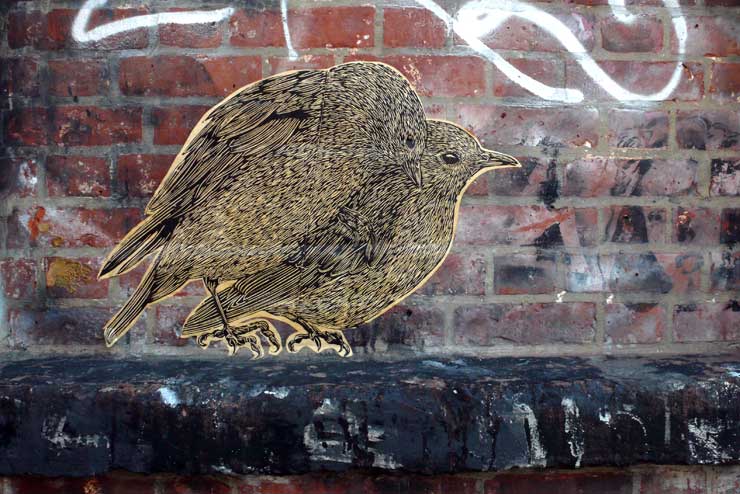 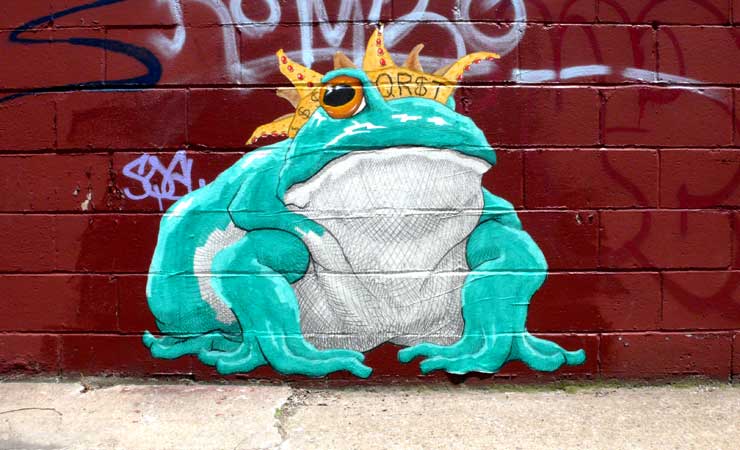 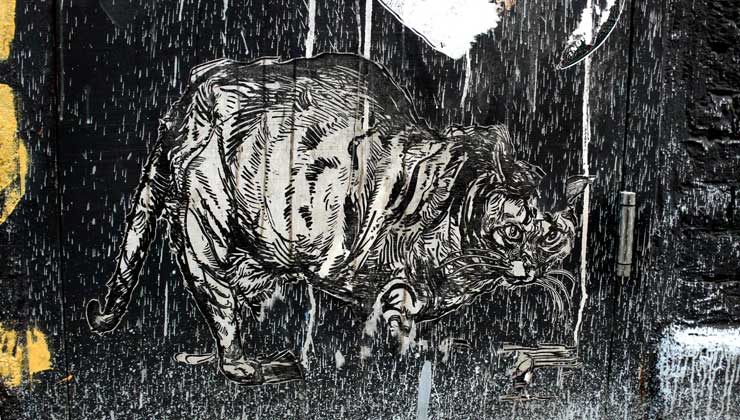 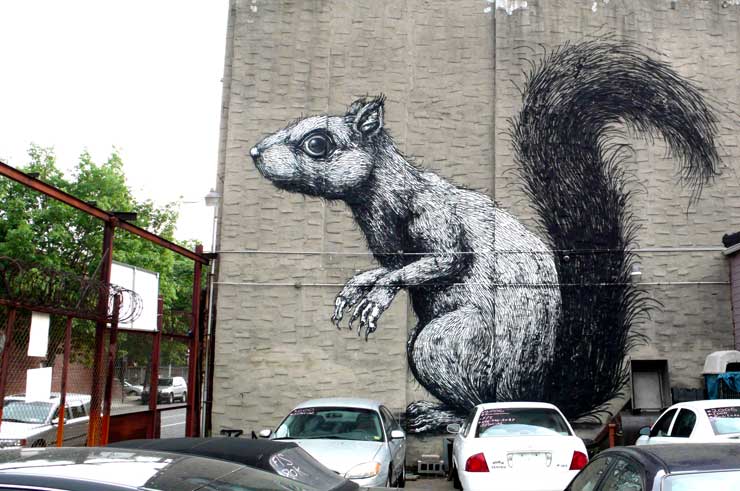 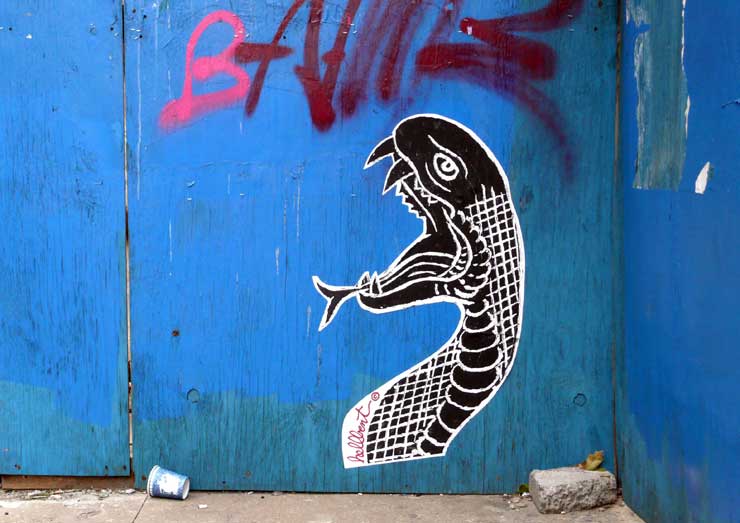 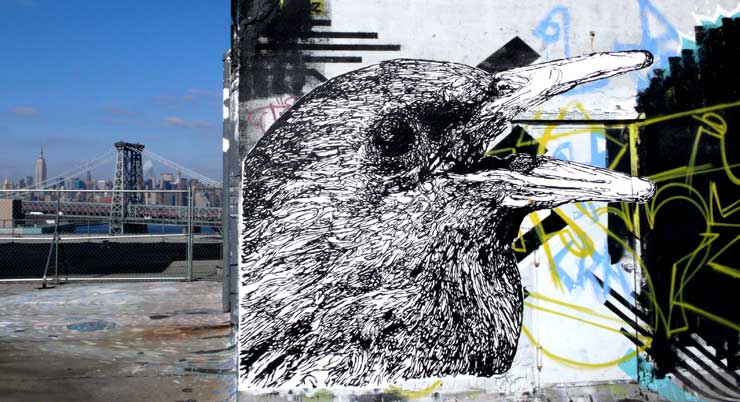 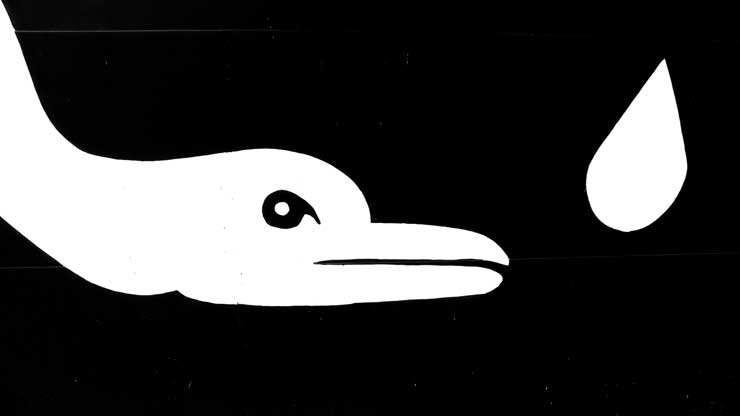 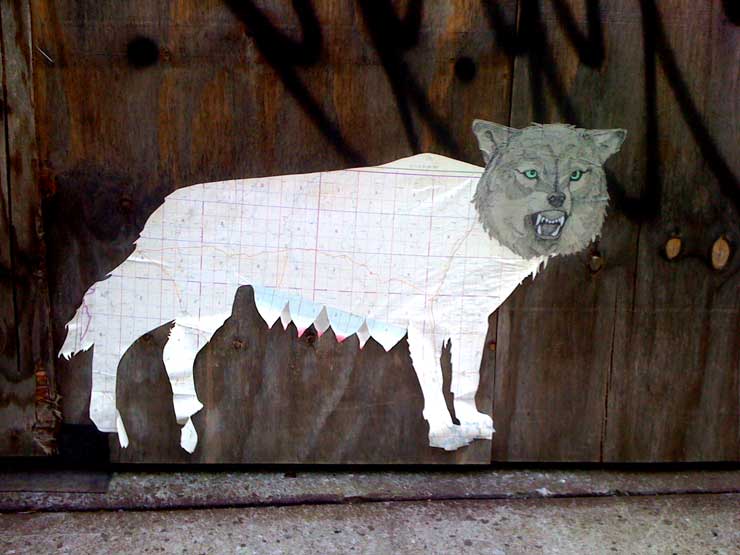 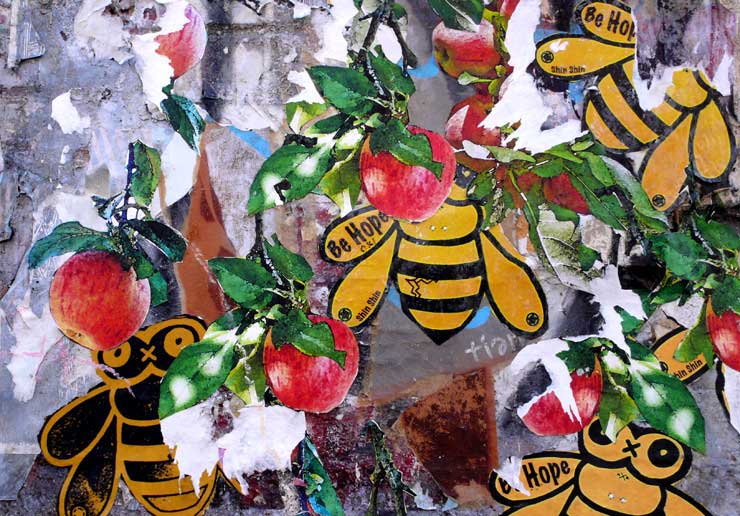 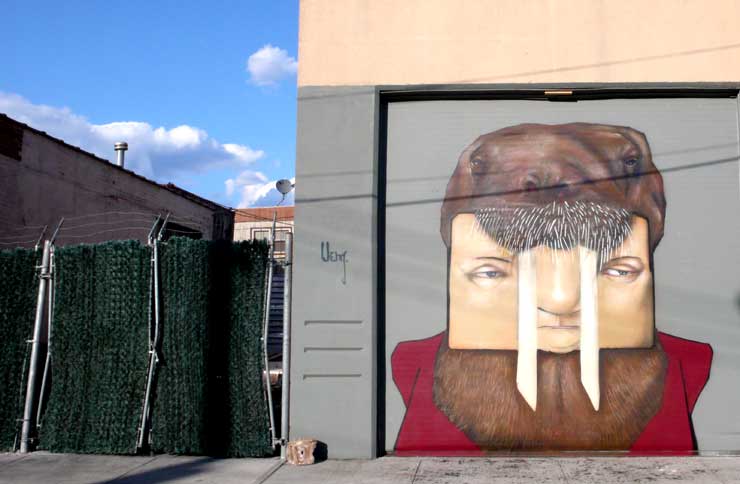 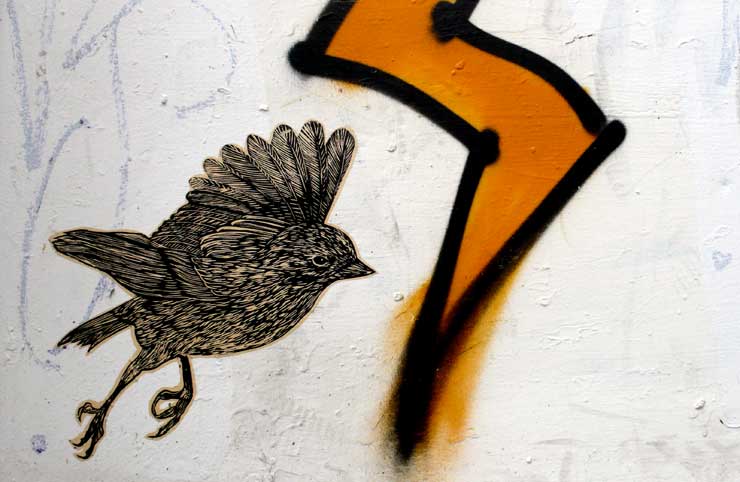 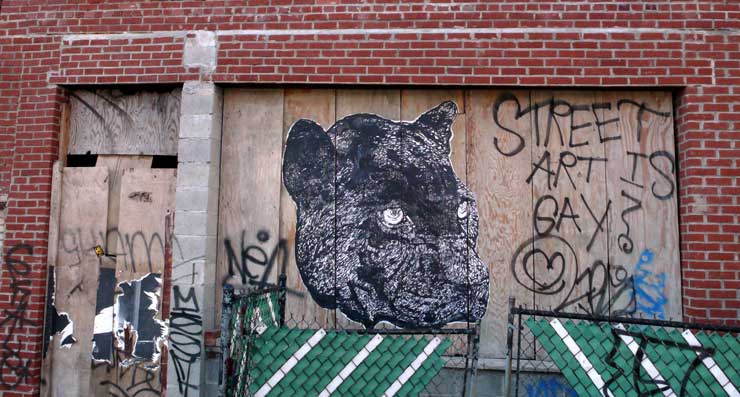 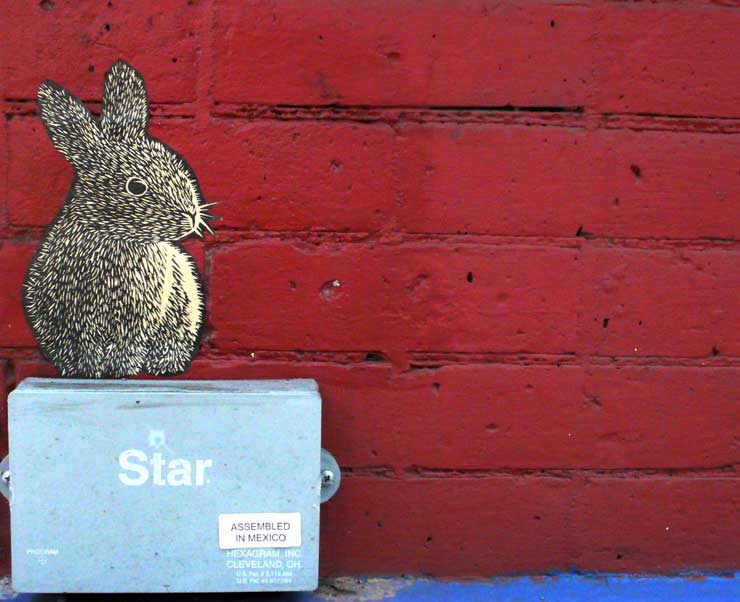 BSA Images Of The Week: 07.10.16
For this Sunday's edition of BSA Images Of The Week we have decided to publish one image only. It’s a brand new piece and is a portrait of an anonymous African-American man painted by Street Art...
BSA Film Friday 02.01.13
Our weekly focus on the moving image and art in the streets. And other oddities. Now screening: JOSEF KRISTOFOLETTI: The Atlas Detector, FAITH 47 - Fragments of a Burnt History, and T...
Bifido on the Futility of Meaningless Work in Northern Italy
Suffer from migraines? Troubled love life? Unhappy with how your children turned out? Bifido understands. Bifido. "Hell is round the corner". Bosco Urban Project. Gambettola, Italy. (photo © Bi...
13 from 2013 : Yoav Litvin "Jury Duty"
Happy Holidays to all you stupendous and talented and charming BSA readers! We thank you from the bottom of our socks for your support this year. The best way we can think of to celebrate and comm...
Images of the Week 11.23.08