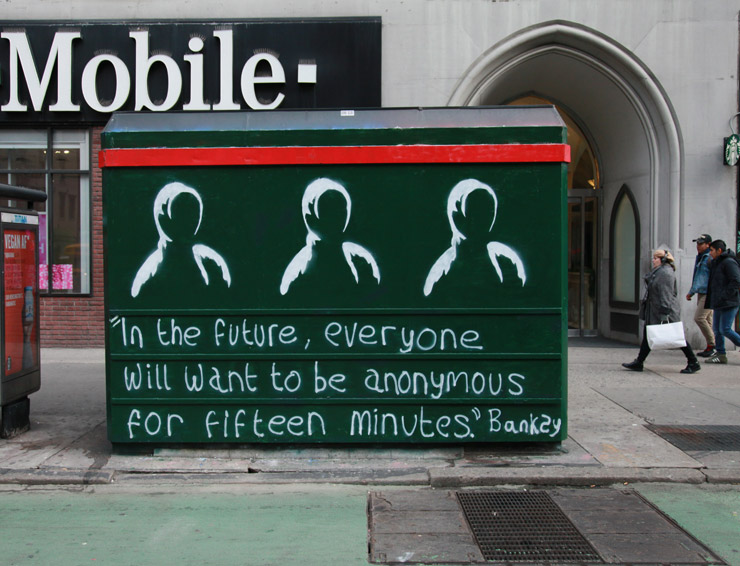 What a week! The New York Post cover says that Friday was a “Terrible, Horrible, No Good, Very Bad Day” for Trump, but who among us is surprised about #Individual1 ? No one in Brooklyn, or his hometown Queens, or the City of New York, for that matter.

Now this national disaster opera is a 24 hour a day rolling dumpster fire that sells ads for TV and media companies – with no desire by them to make it end. Or as Leslie Moonves said famously about this institution-eroding tragedy: “It May Not Be Good for America, but It’s Damn Good for CBS”.

And on that cheerful note, Happy Holidays to you! Sincerely. Best wishes to our Jewish friends now completing Hanukkah, to our African diaspora friends readying for Kwanzaa, to our Christian friends already in the Christmas spirit, to our pagan friends getting ready for Solstice, and to our atheist friends who are thinking positive about the New Year. We collectively are incredible and full or promise, if we can seize upon it and fulfill it.

And welcome to our last BSA Images of the Week for 2018! We can’t tell you how excited we are every week to share the new images of Street Art, graffiti, murals, and art in the streets that we find – mostly because their existence confirms the ever-present creative spirit that is flowing through the air like radio waves, waiting for us all to tune in to it and let it course through our minds and hearts. Next Sunday we present our Images of the Year and during this week will begin our year-end lists of top books, murals, postings of the year.

Then, as is our tradition, BSA readers will take over the site for the last couple of weeks of December to reflect on the year and tell us their Wishes and Hopes for 2019! 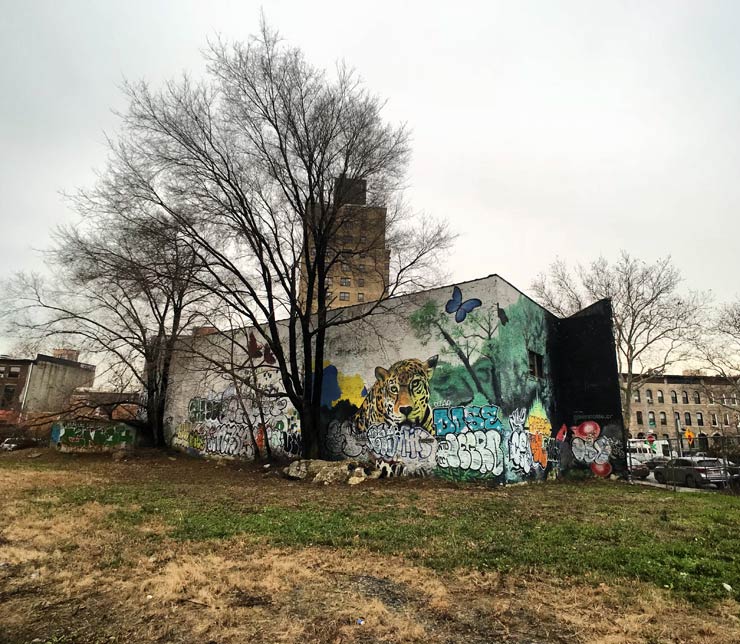 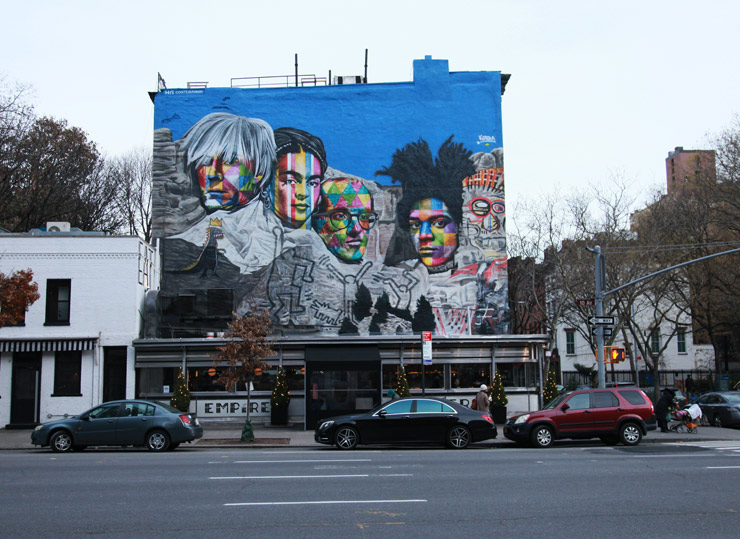 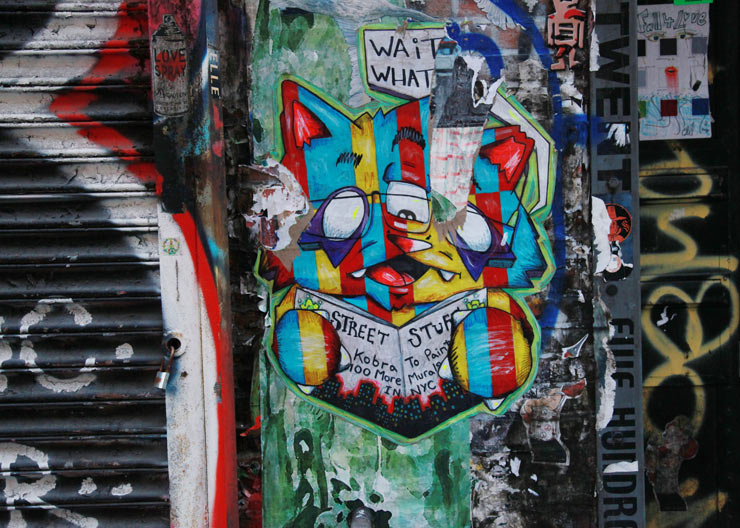 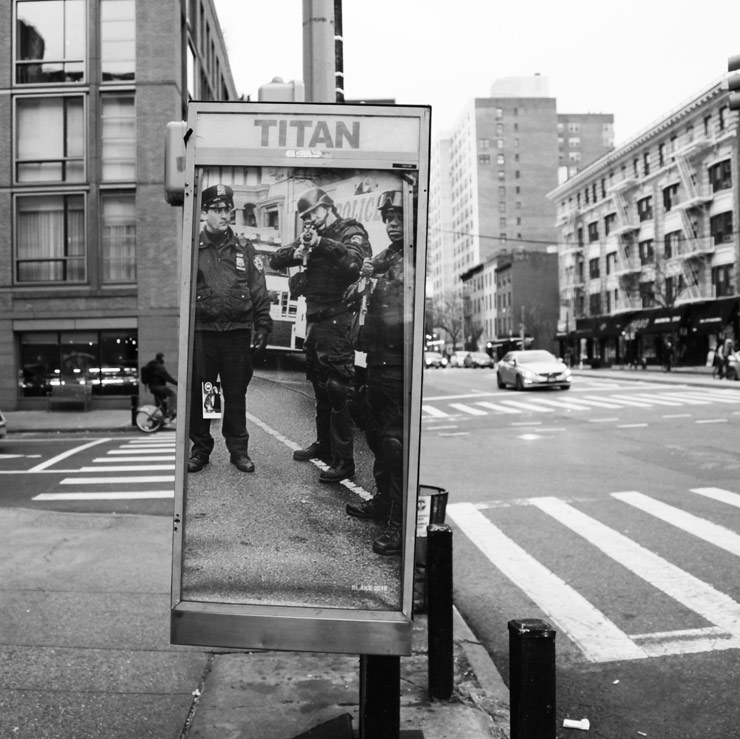 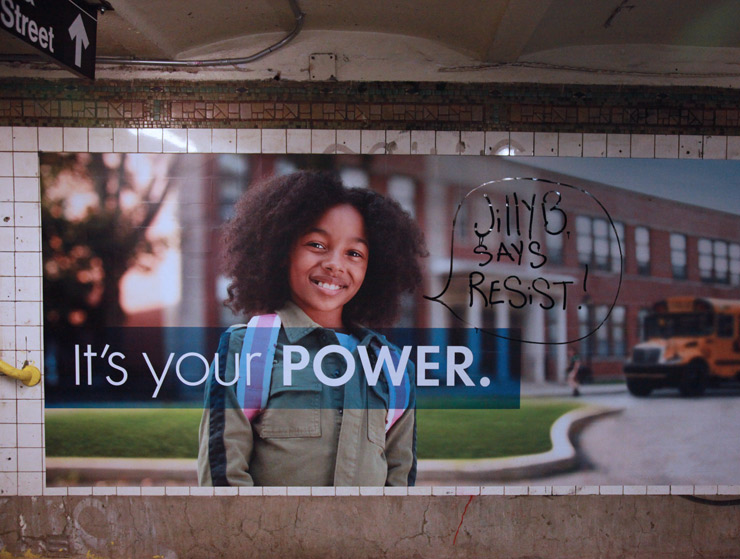 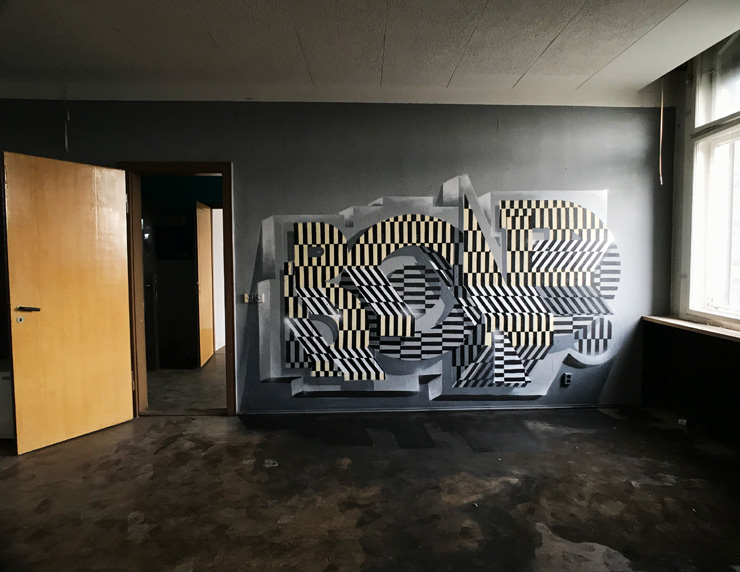 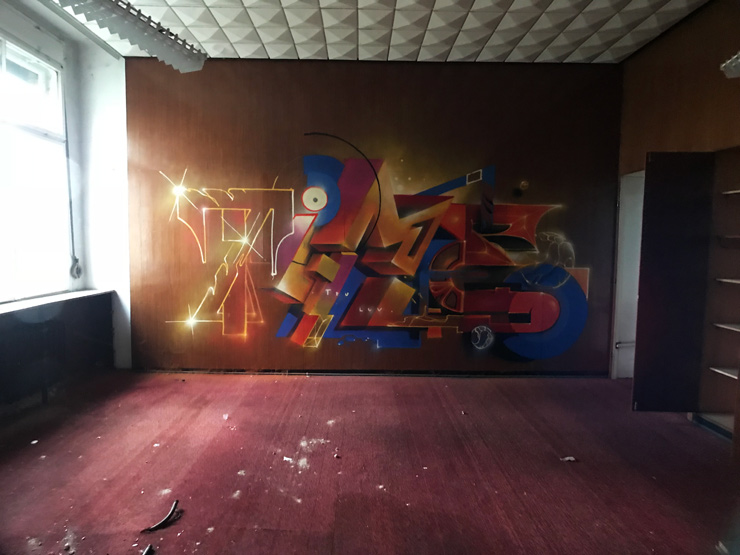 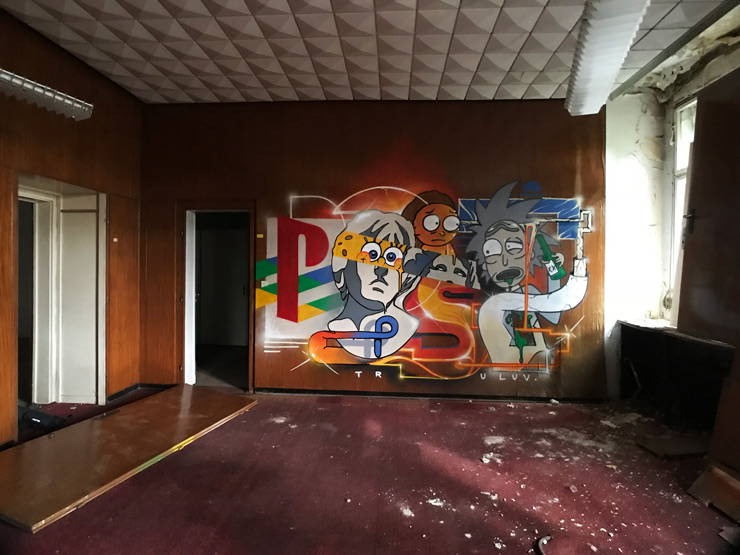 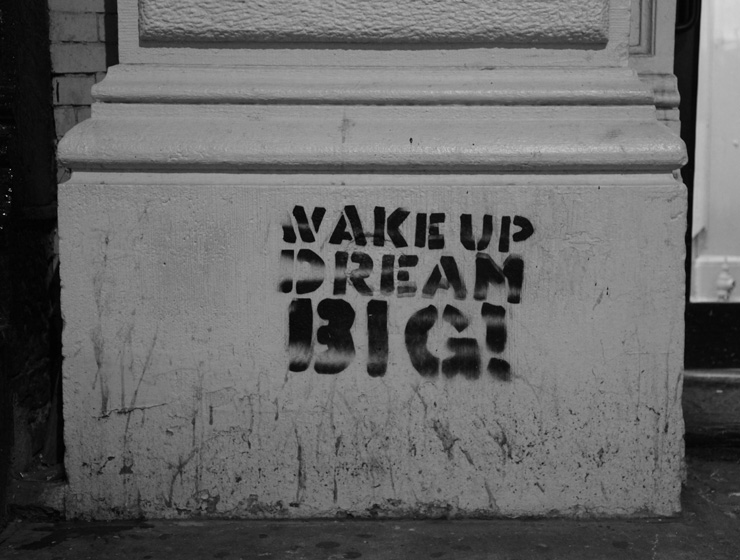 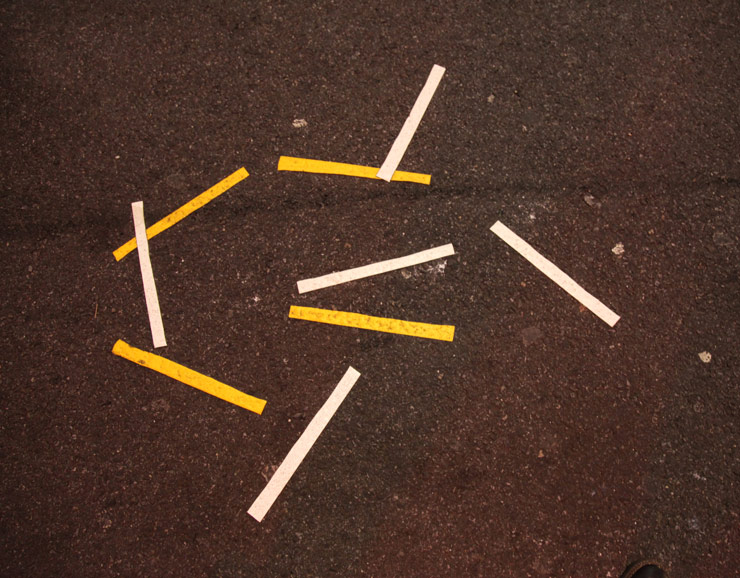 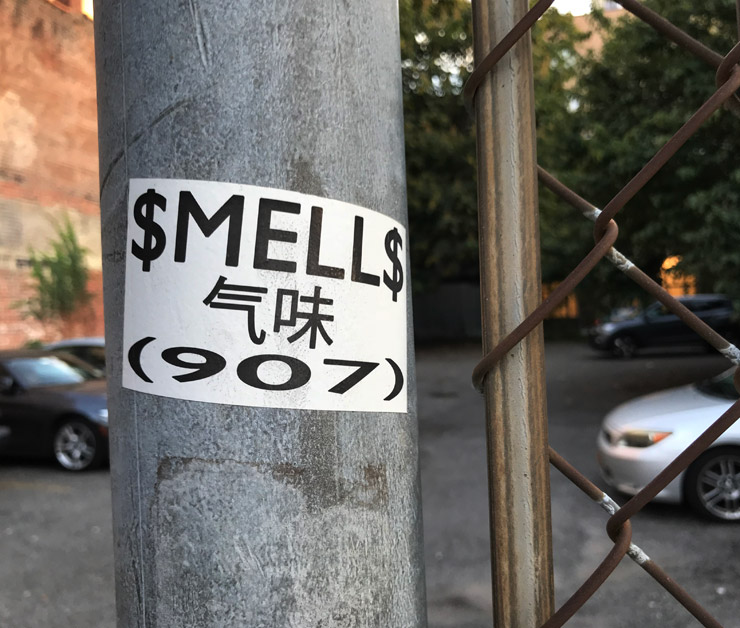 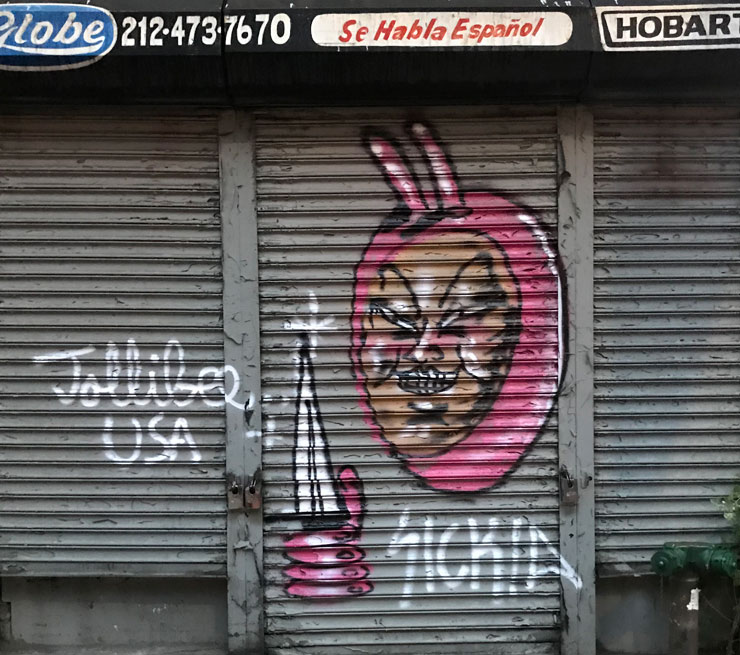 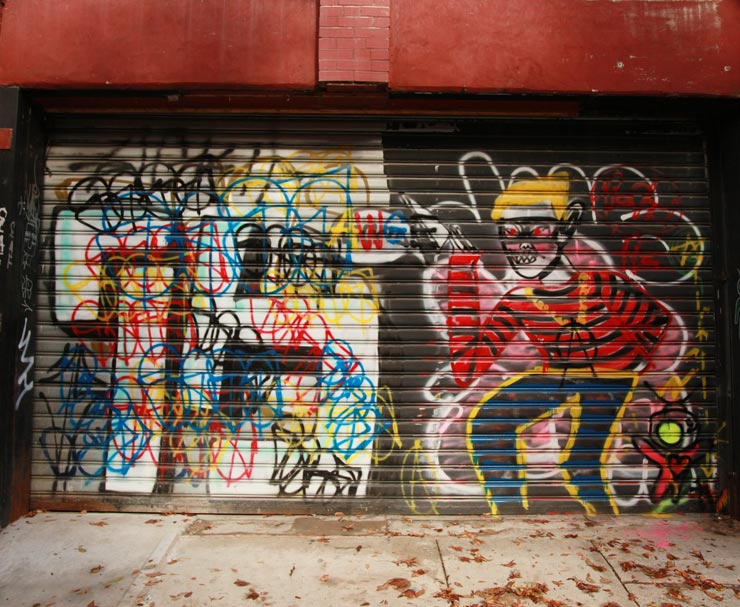 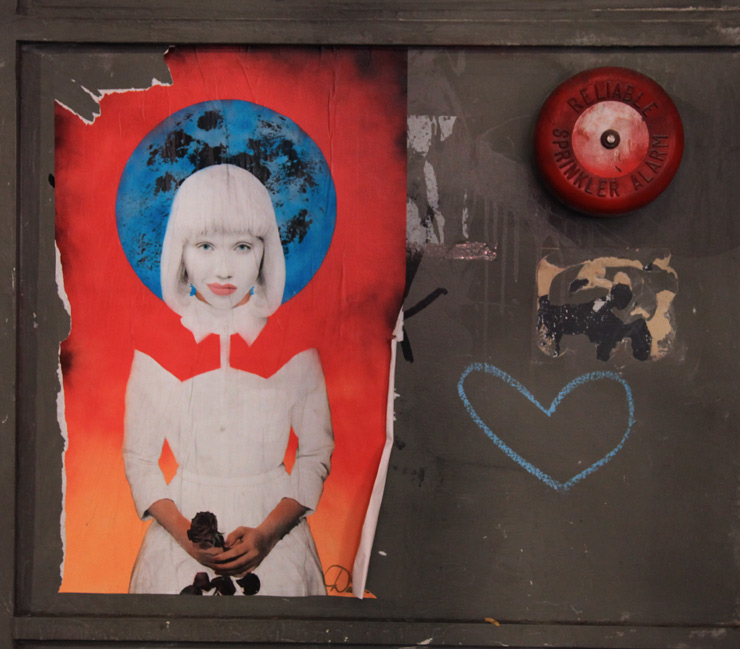 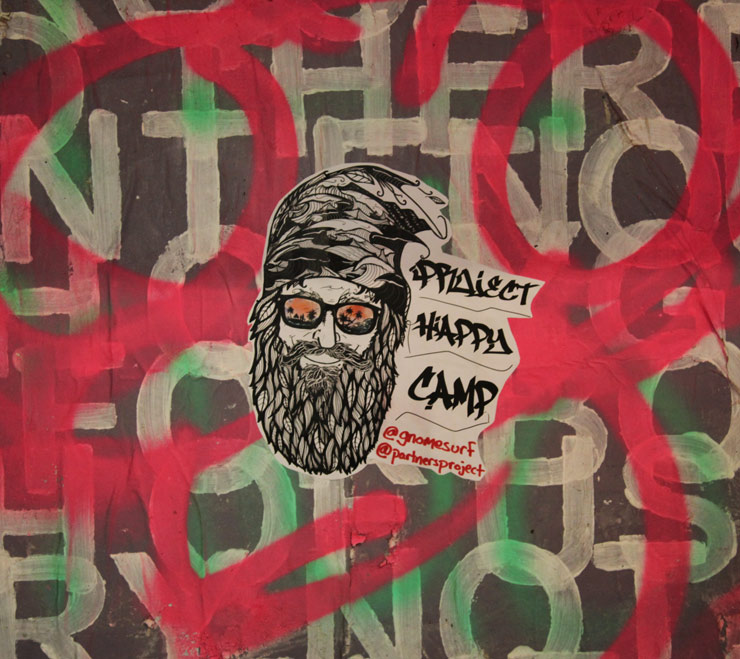 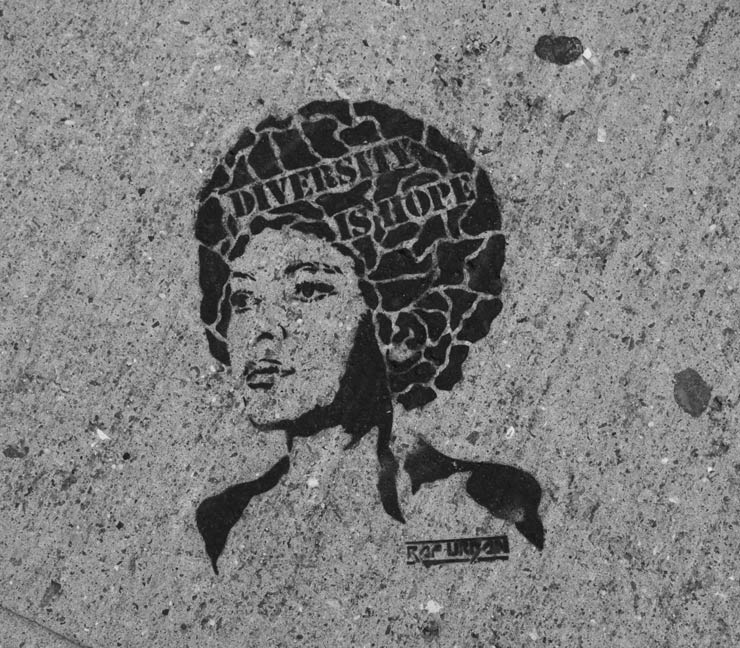 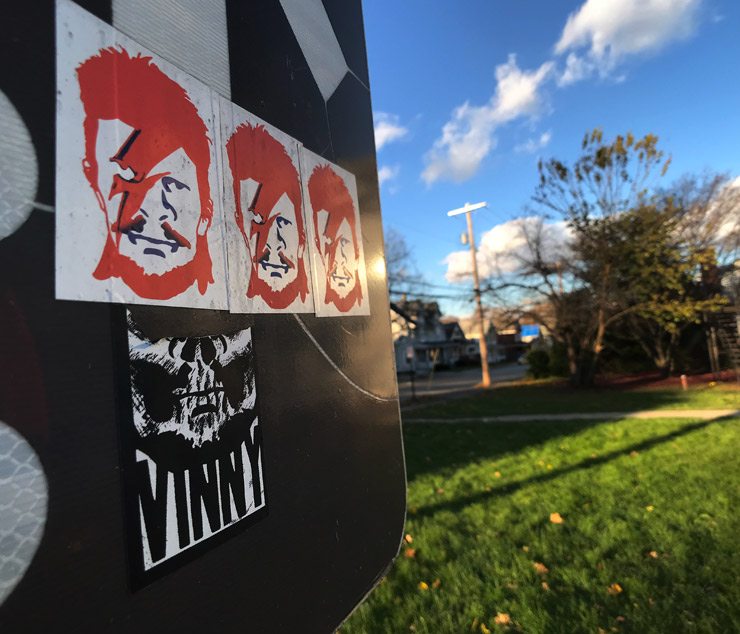 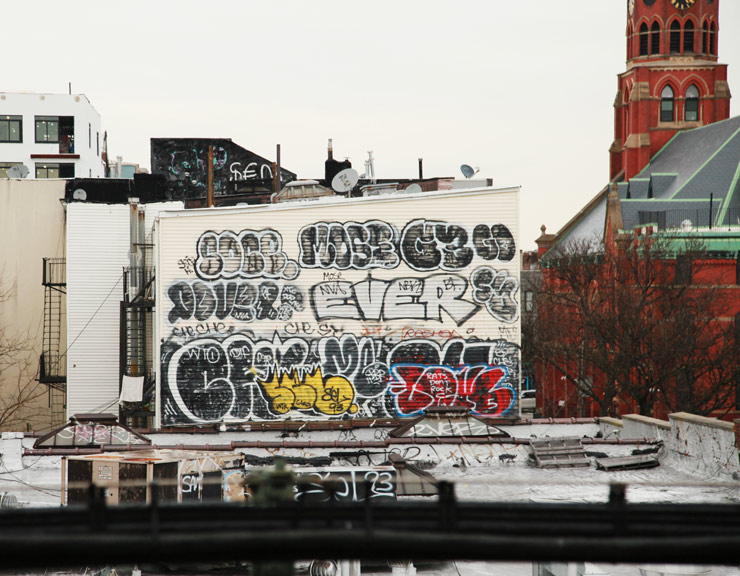 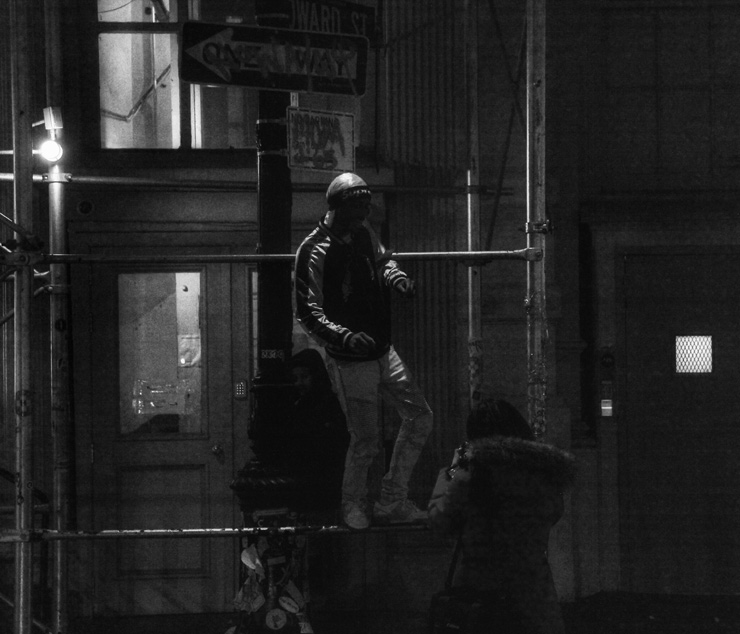