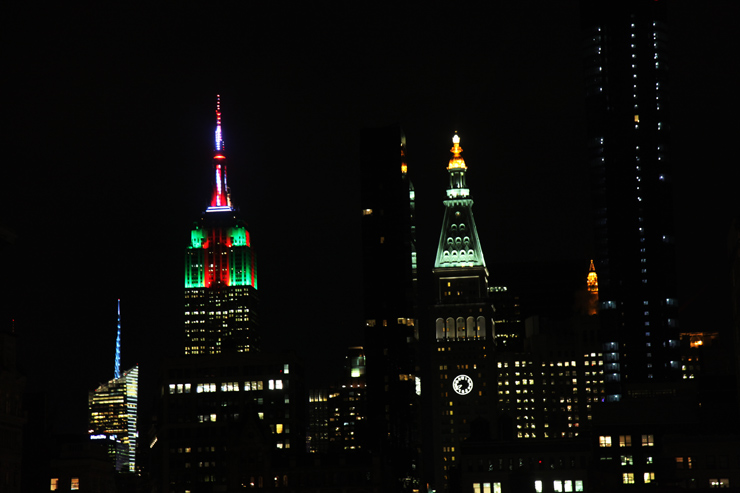 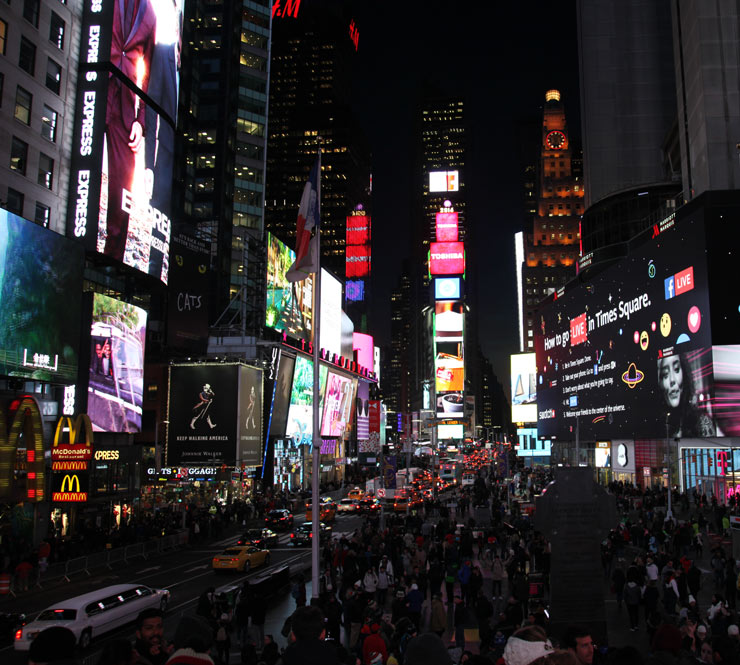 Pop the cork, throw the confetti!

Happy New Year to all the BSA Readers and fans and family!

As ever we begin this new year with gratitude to you for the old one. We learned a lot from you and from wise guides who helped us steer this path, leaning on the counsel of fans, artists, cultural observers, museum directors, curators, gallerists, photographers, writers, collectors, documentarians, academics, scholars, hoodlums, naysayers, critics, weirdos, and modern icons; all manner of cultural workers.

What we have found is that Street Art, graffiti, and urban art are still open to everyone who has the courage to tap into the creative spirit.

We’re immensely thankful to the stellar group of talents who each contributed to the BSA end-of-year tradition of sharing a significant photograph and their reflections on the turning of the year in our “Wishes and Hopes for 2017” series.

We’re always impressed by the depth of resources, knowledge, and heart that comes to fore in this annual round-up. In case you missed any of them, here’s the full list:

Also, in the event that you missed any of our end-of-year lists:

Let’s all bravely face the new year with our best intentions and talents and we’ll see how far we can go.

Sweden Starts "No Limit" Mural Festival in Borås
It isn't just Nuart any more. Scandinavia is taking their mural festivals seriously thanks to buoyant economies, arts programming support, and a growing global appreciation for art in the streets in ...
A Brief Look at NY Art Fairs : Spring/Break & Scope
Did you have a chance to hit some of the shows during New York’s Amory Week? Part blessing and curse, New York has this pre-Spring ritual of organized galleries tucked into little booths in far-flung ...
Shepard Fairey says "Action is worth more than words" with Marianne in Paris
“I actually side with people who oppose injustice,” says Shepard Fairey, “especially when it comes to human rights.” He’s speaking about the recently vandalized mural of the famous Marianne produ...
Bloop Festival 2019/Ibiza Dispatch 1: Vlady Plays "Hopscotch" in the Sea
"Whenever, everywhere, anyway" "Hopscotch" Ibiza is that place where you appreciate beauty and youth and hedonistic forays into western values of free will and free love. Or at least that's what w...
The Bushwick Collective Turns 5
BSA has been promoting and supporting The Bushwick Collective and the artists who paint there from the very beginning. Before The New York Times. Before Time Out. Before The Daily News and many other...
Brooklyn Street Art Jaime Rojo New Year 2017 Steven P. Harrington