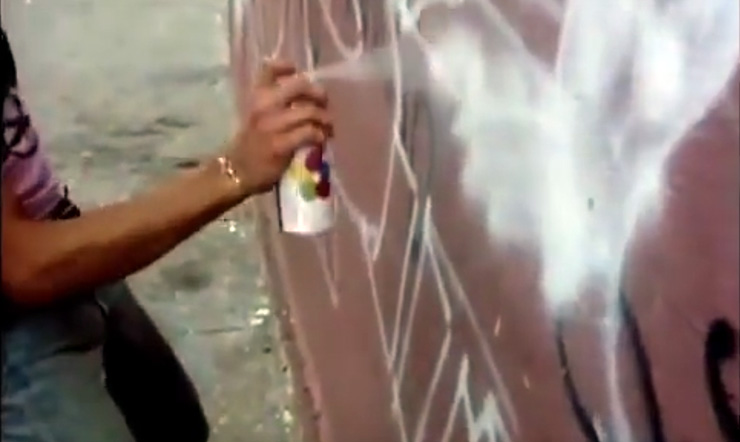 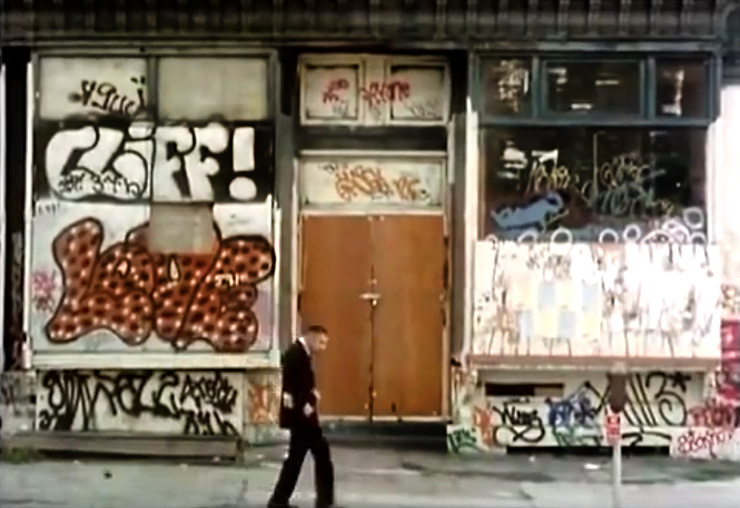 Mantra in Miami to Open "Metamorphōsis" at GGA
Half biologist, half street artist, all gentleman. The French painter Youri Cansell AKA Mantra opens his very first US solo show tonight at Goldman Global Arts (GGA) in Miami. In preparation for “Met...
BSA Images Of The Week: 06.03.18
The Bushwick Collective street party was so crowded with people and artists it felt like an open air gallery of sights and sounds. Don't mess with BK yo when it comes to bringing it on. Roiling,...
Koralie's Trippy Folk Precision is Harmonized for "Indigo Blood Project"
Former French Street Artist Koralie is currently having an extensive solo gallery show of paintings, sculpture and installation with Johnathan LeVine Projects in Jersey City, and her geisha is not har...
Mr. Fijodor at "Without Frontiers" in Mantua, Italy
It’s the fourth edition of “Without Frontiers”, a festival of urban art in Mantova Italy, organized by Simona Gavioli and Giulia Giliberti. This is the first mural we’ve seen from the 2019 edition, a ...
Vitaly Tsarenkov aka SY: For the "Love Of Nature" in Chelyabinsk
From the city of Chelyabinsk, Russia, at the Urban Morphogenesis festival, we see constructivism of an ecological nature by Vitaly Tsarenkov aka SY. Vitaly Tsarenkov aka SY: "Love Of Nature". Urb...
"Watching My Name Go By" Andreco BBC Bergerstrasse Brooklyn Street Art BSA Film Friday Ever Gilf Jaime Rojo Karen Goldman Nicolas Romero Philip Bonham-Carter Steven P. Harrington