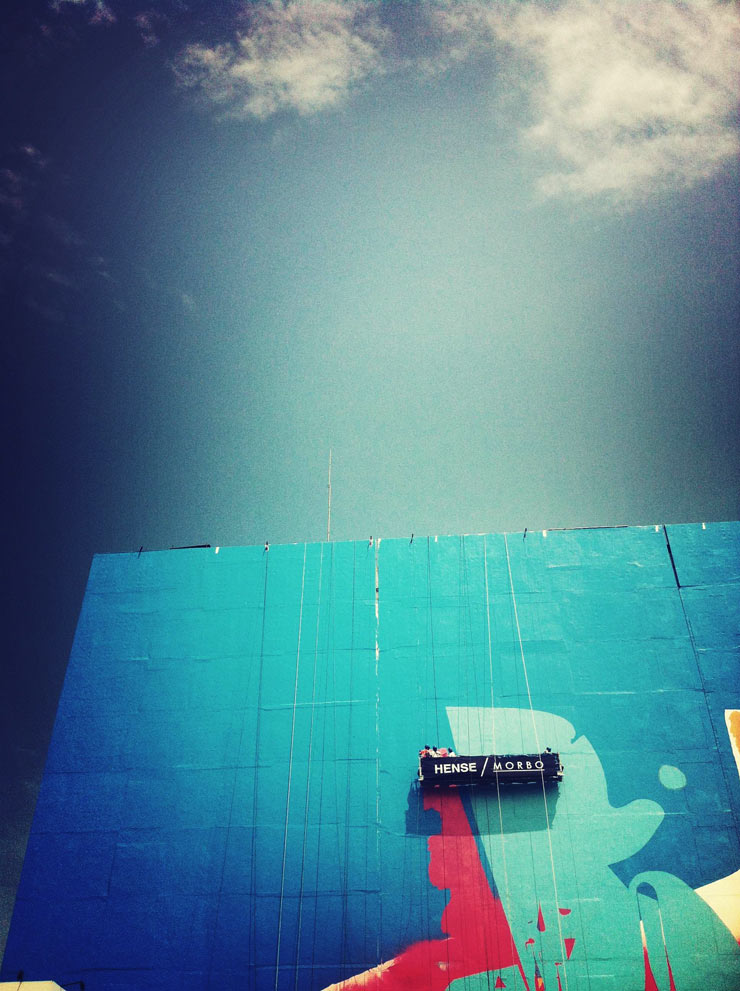 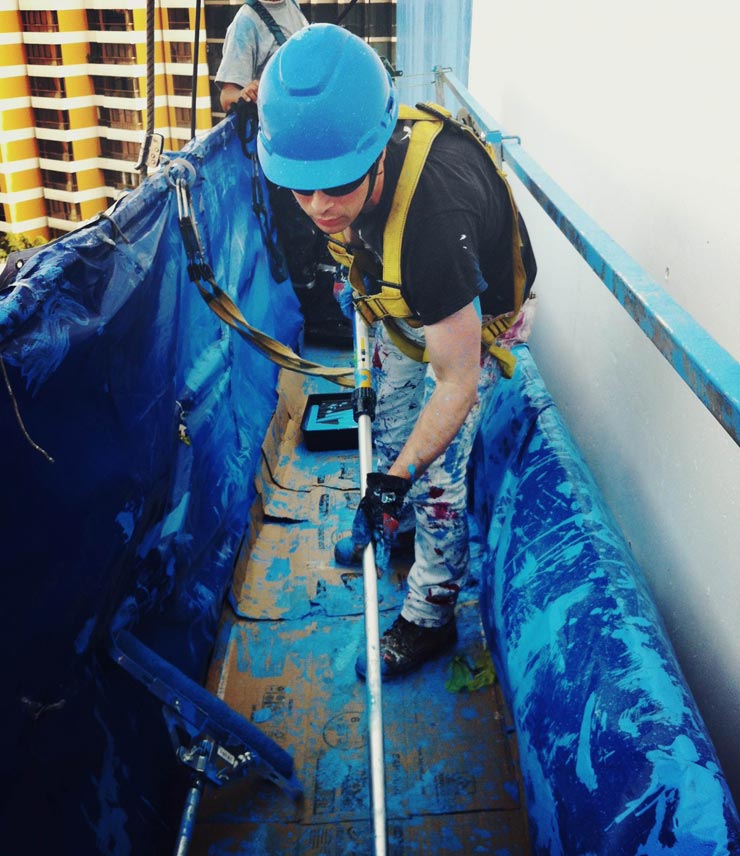 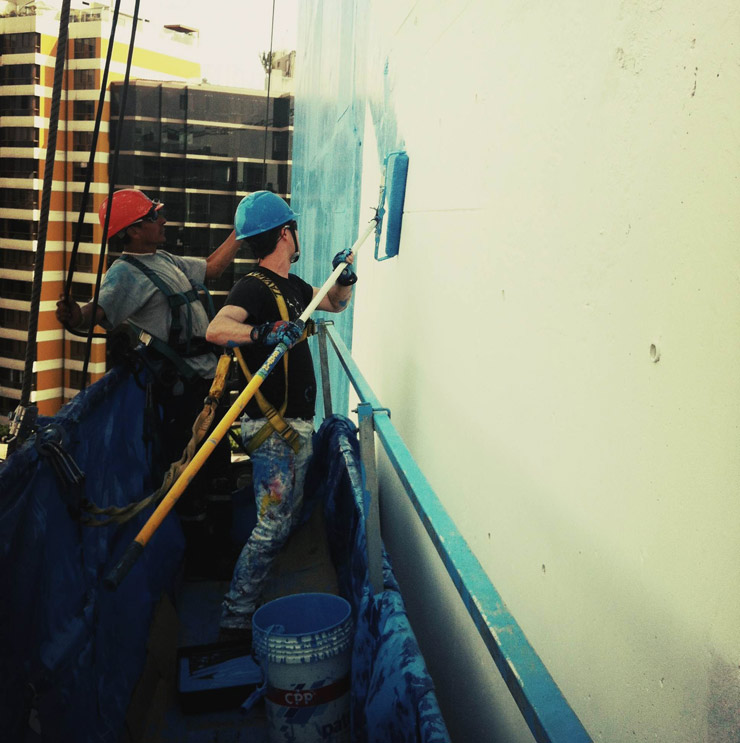 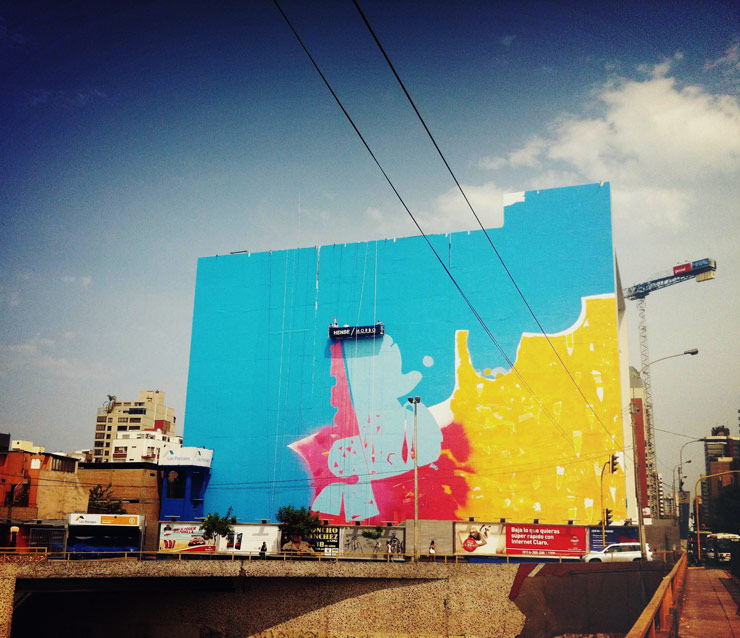 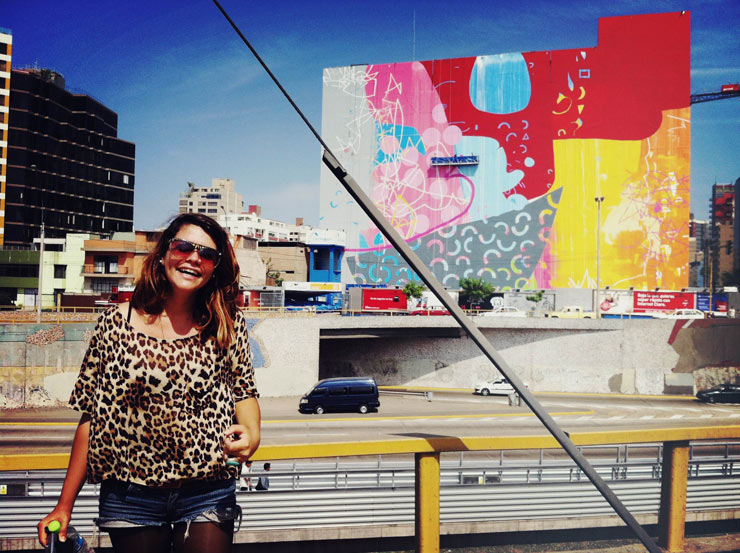 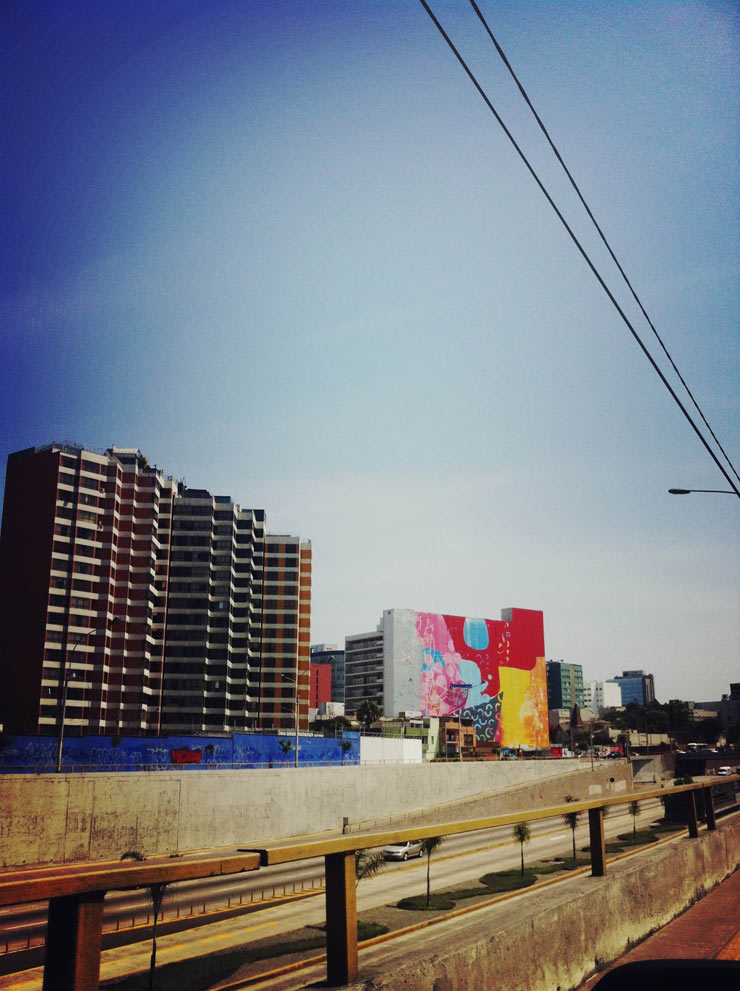 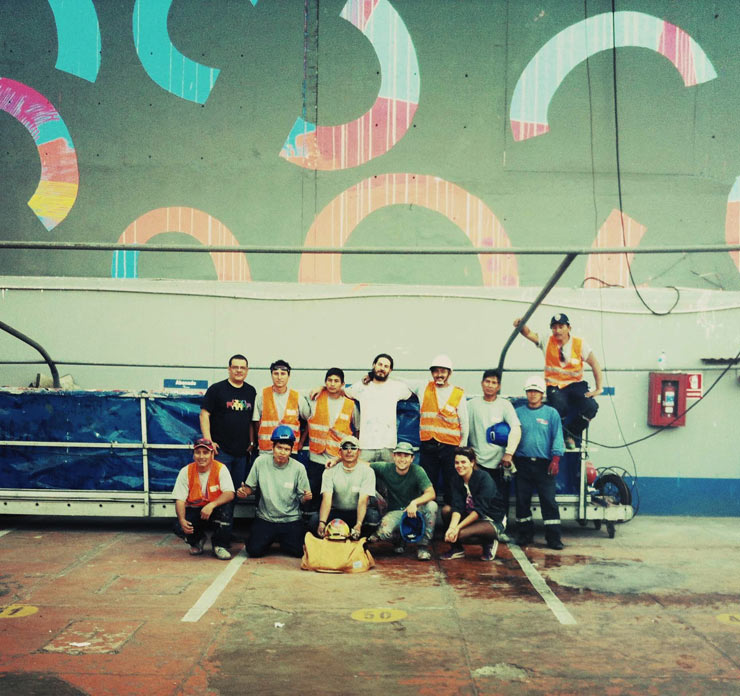 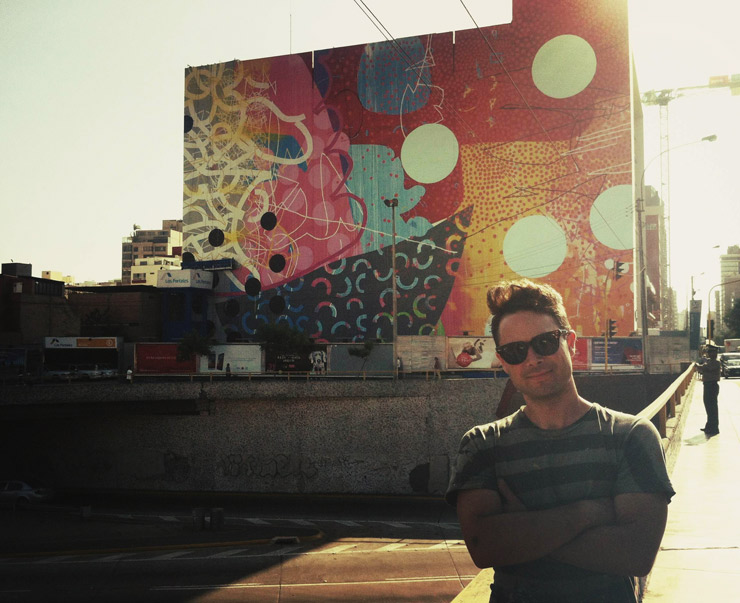 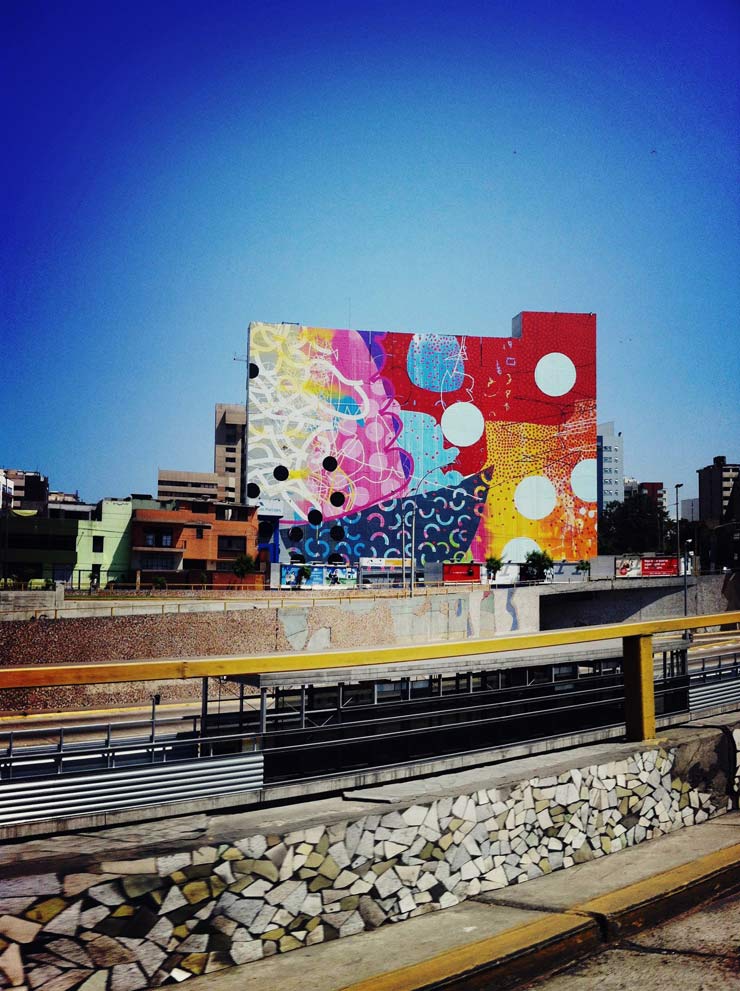 Tristan Eaton Pops The Cosmonaut Theme In Moscow
BSA is in Moscow as curators of 50+ international artists in the Artmossphere Biennale 2018 for its 3rd edition called Street Art Wave. Till the end of the month we’ll working with a stellar cross...
THE BSA PRESENTATION “ON THE RADAR” IS MOVED TO SUNDAY AUGUST 23RD
Hello Friend! Just to let you know the BSA EVENT DATE at Coney Island Museum has changed to AUGUST 23RD THE BSA PRESENTATION “ON THE RADAR” IS MOVED TO SUNDAY AUGUST 23RD Many exciting new deve...
BSA Images Of The Week: 07.05.15
This 4th of July holiday weekend in New York is alive with art on the streets, on roofs, on stoops, in parks, on piers.  And run down back lots, tunnels, abandoned spots. Check your local listings...
Team Robbo Disses Banksy at Berkshire Prison as He Creates Escape
What is this, 2011? Two things you can count on with graffiti/street art;1. Beef2. Banksy will quite likely wiggle his way into the situation Despite the death of graffiti writer King Robbo in ...
BSA Images Of The Week: 05.25.14
We start this weeks collection of images from the street with a new piece in Bushwick by Joe Iurato, a New Jersey based Street Artist who also, as we learned via press release this week, has bee...
abstract art Abstraction ALEX Angel Brooklyn Street Art Candice House Carlos Benvenuto Christian Rinke Elard Robles Geometry Gino Moreno Hense ISIL Institute Jaime Jaime Rojo Jules Bay Lima Luar Zeid Mayo Miguel MiraFlores Morbo Gallery Os Villavicencio Panorama Paul Pedro Peru Steven P. Harrington Taylor Means William