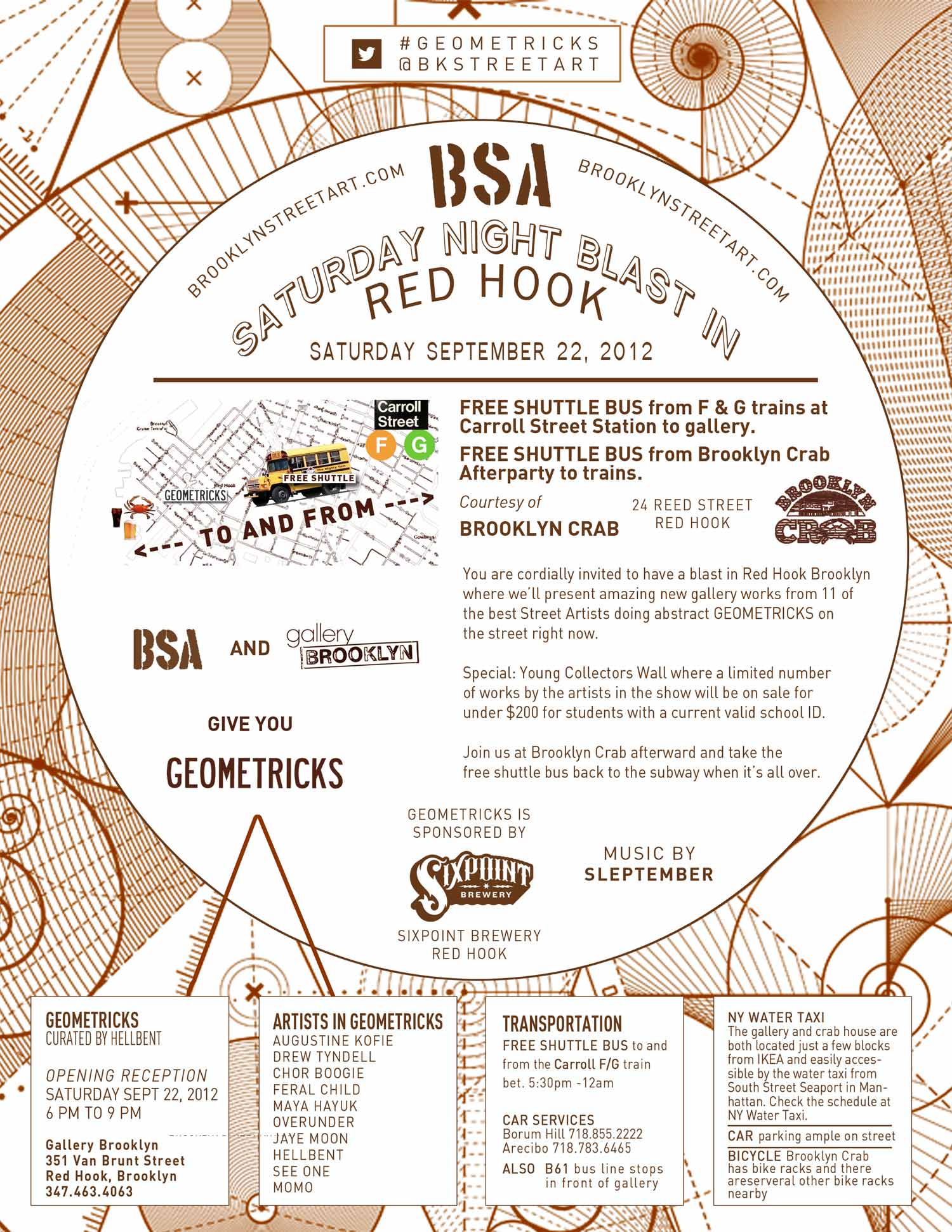 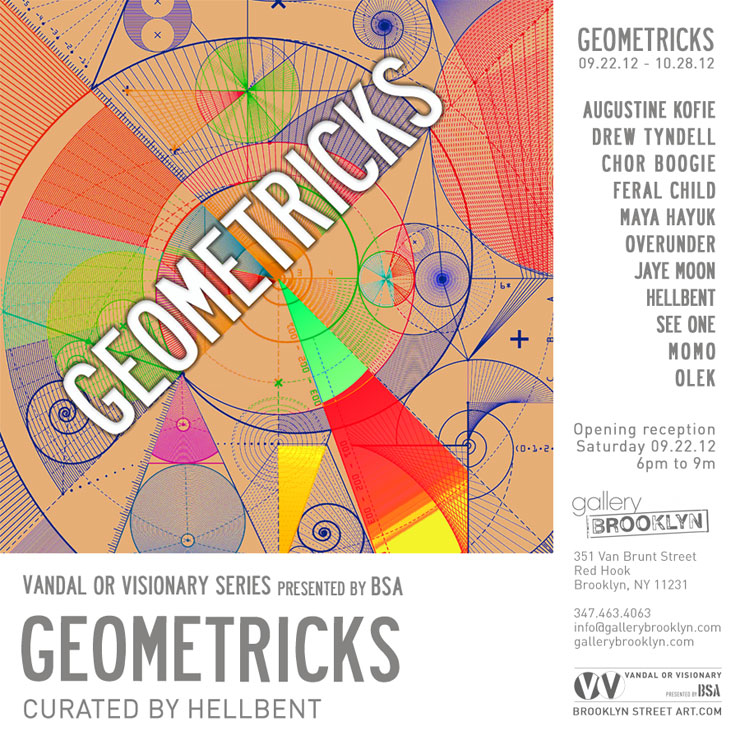 BSA Film Friday: 09.20.13
Our weekly focus on the moving image and art in the streets. And other oddities. Now screening: La Catedral Futumétrica with EC13 + El Niño De Las Pinturas + Spidertag, Meggs and FareSh...
"Forget Me Not" in NYC / Dispatch From Isolation # 59
The street and its art is a reflection of the society that it is part of, and right now in New York many in our communities are mourning the loss of family, friends, leaders, and followers. Forge...
Hot Shots and Video From 1st FIAP in Holbox, Mexico
It must be sooooooooooo hard to paint a mural in paradise. Hollbox Island is the home of the first international public art festival in Mexico and appears to be a good location to test this theory....
Dispatch From Isolation # 2 : Pugilistic Kangaroo With a Facemask
The Street Artist named Early Riser reminds us that Kangaroos can be formidible boxers when it comes to dwindling resources, like canned tuna. And toilet paper. Early Riser NYC (photo © Jaime Rojo...
Street Art Photographers: Capturing Ephemera Part 2
Google Maps does a pretty good job at simply documenting streets. These professionals and others like them know how to discern, interpret and present the work of Street Artists in ways that can add co...
Augustine Kofie Brooklyn Street Art Chor Boogie Drew Tyndell Feral Child Gallery Brooklyn Geometricks Hellbent Jaye Moon Maya Hayuk Momo Olek OverUnder Red Hook See One