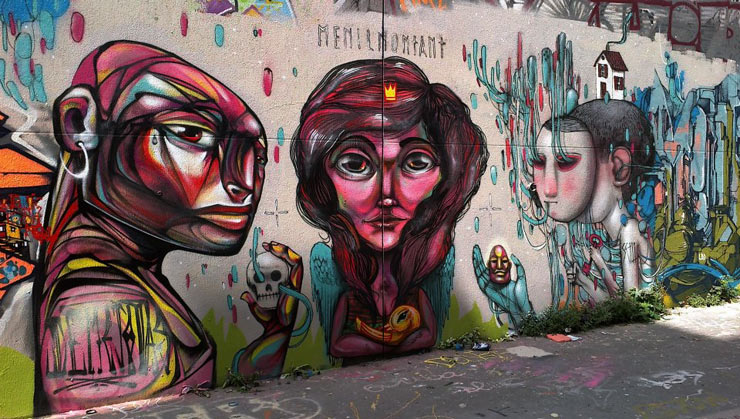 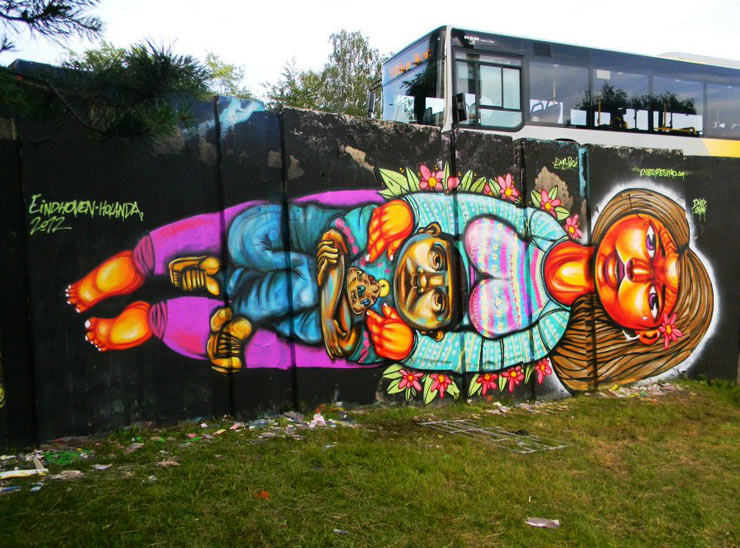 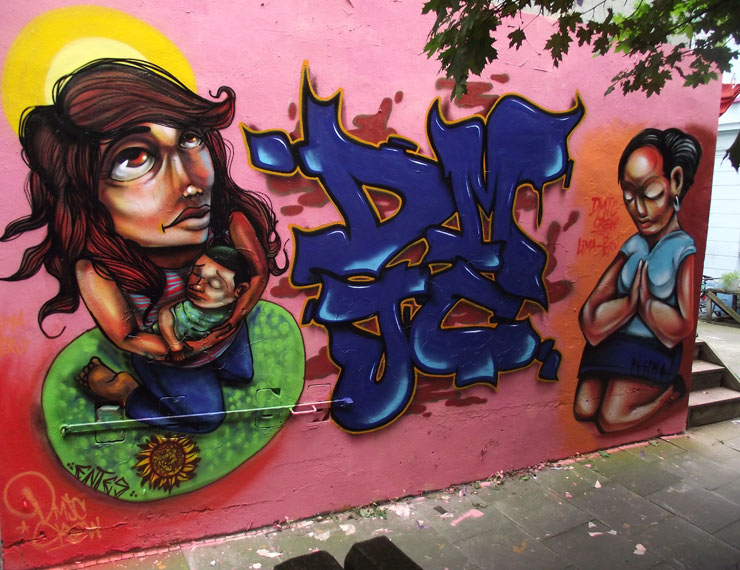 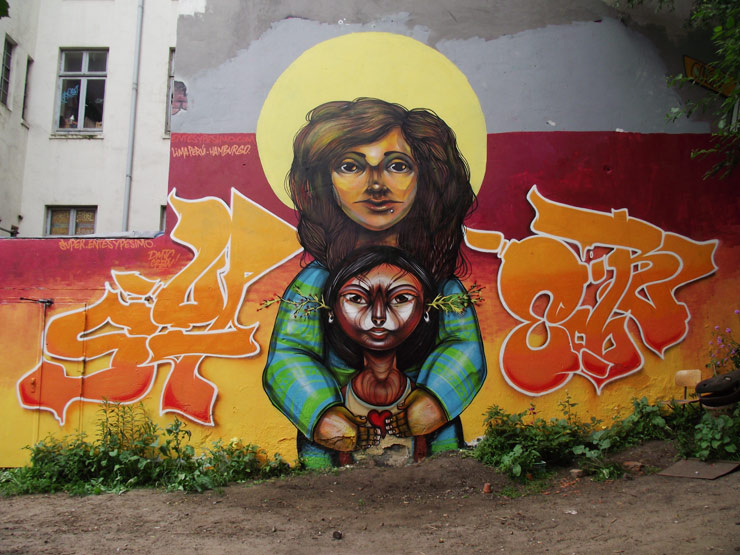 Asbestos' Soul and Transitioning Between Levels of Existence in Dublin
“I drew inspiration from Joseph Beuys’ visit to Ireland where he spoke in the gallery about the soul and its transition between different levels of existence.” Street artist Asbestos is talking about...
Images of The Week 06.13.10
Our weekly interview with the street, this week featuring Gaia, Ludo, Liv, MBW, Beau, Yote, Clown Soldier, Faile, Man Standing, Roa, Sweet Toof, Headhoods, and Holy Family
Artists Commemorate International Day for the Elimination of Violence against Women In Barcelona.
News reports are telling a story about an uptick in domestic violence because families are confined in closed quarters for long periods of time during the COVID-19 lock-downs across the world. A tend...
Stop Asian Hate - Video With 6 Steps You Can Take on the Street
On a day where we are all reeling from a public display of violence this week toward a 65-year-old Asian New Yorker on her way to church, we reiterate what the street artists are telling us - "Stop A...
Sisters Sojourn to Kingston to Update the Truth with Jetsonorama
Two new wheat-pasted and hand painted murals by Jetsonorama in New York State’s first capital call to memory the work of the abolitionist and former slave Sojourner Truth, who at one point called King...
93 Crew Brooklyn Street Art Den DJMC Crew Eindhoven Entes France Germany Hamburg Jaime Rojo Lima Montry Peru Pesimo SETH Steven P. Harrington Super The Netherlands