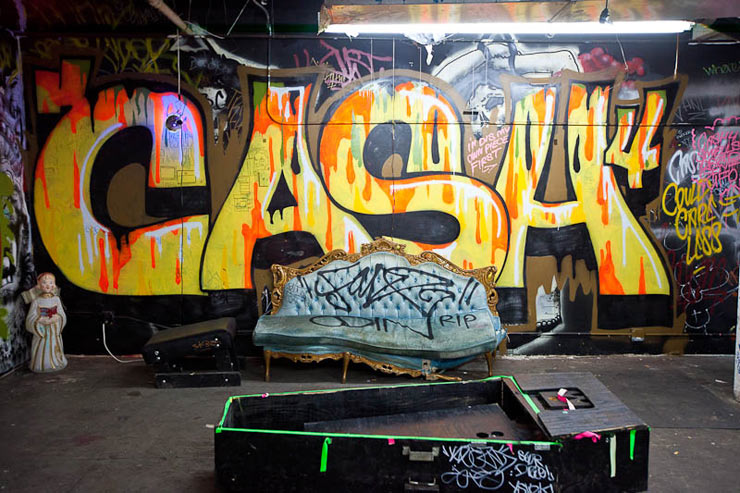 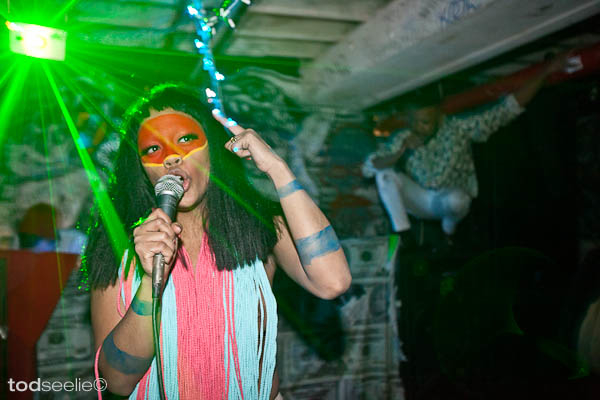 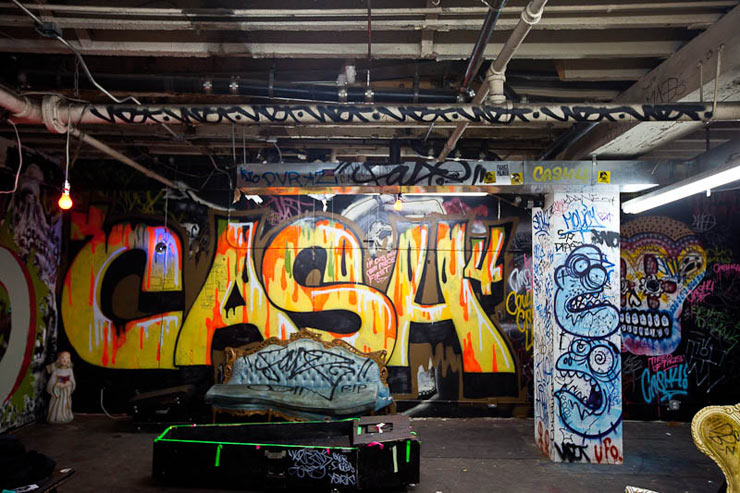 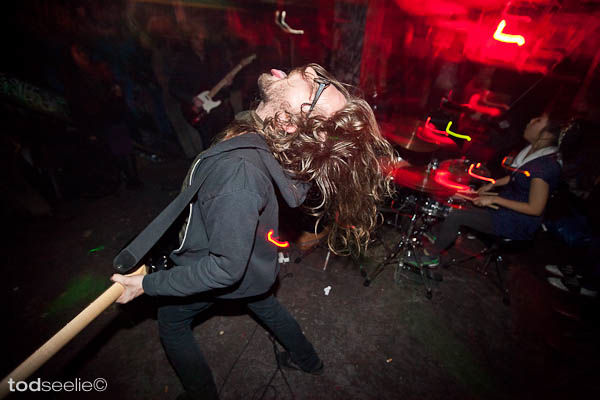 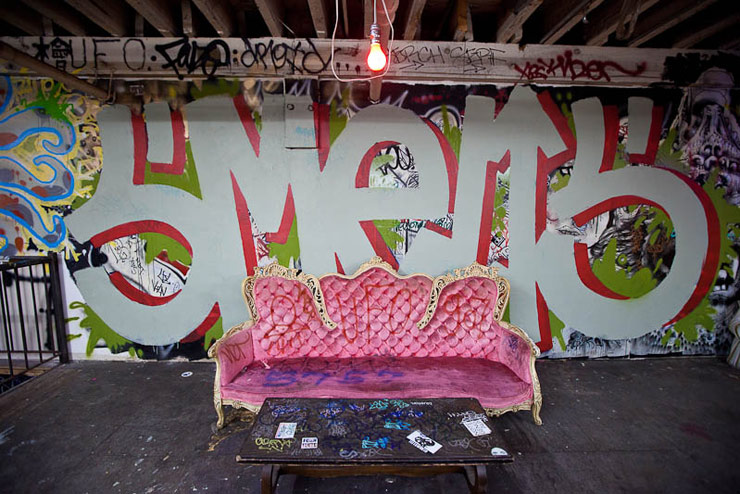 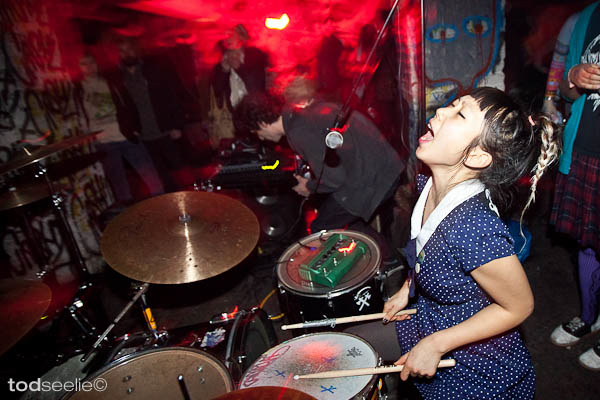 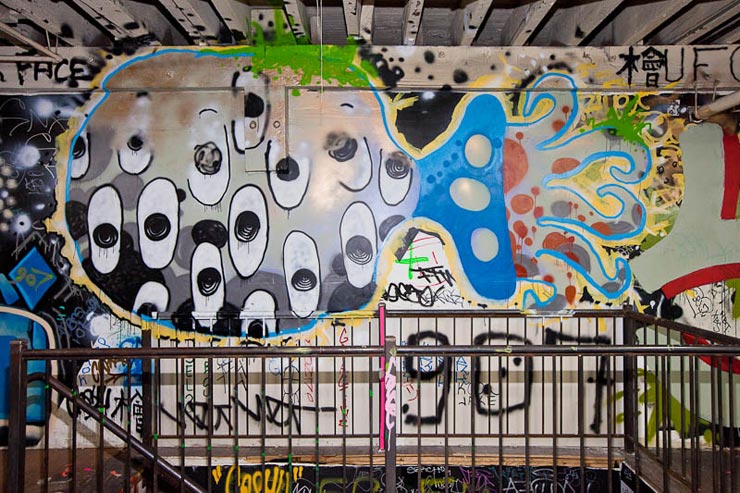 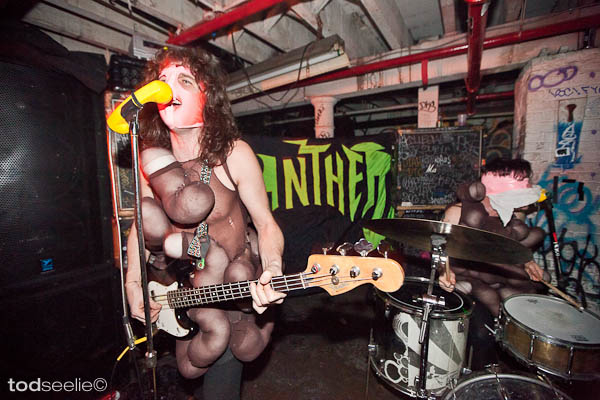 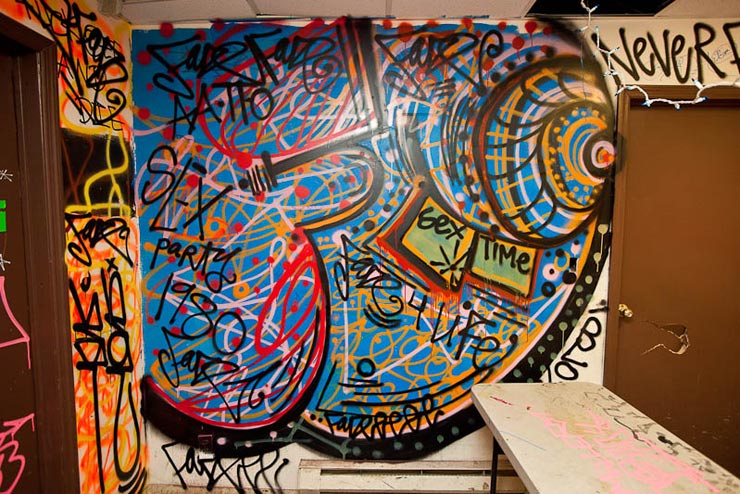 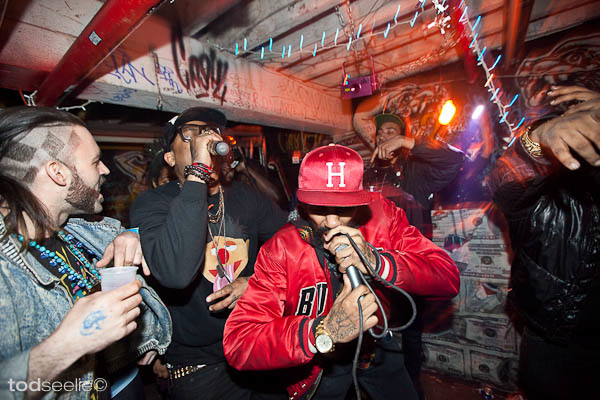 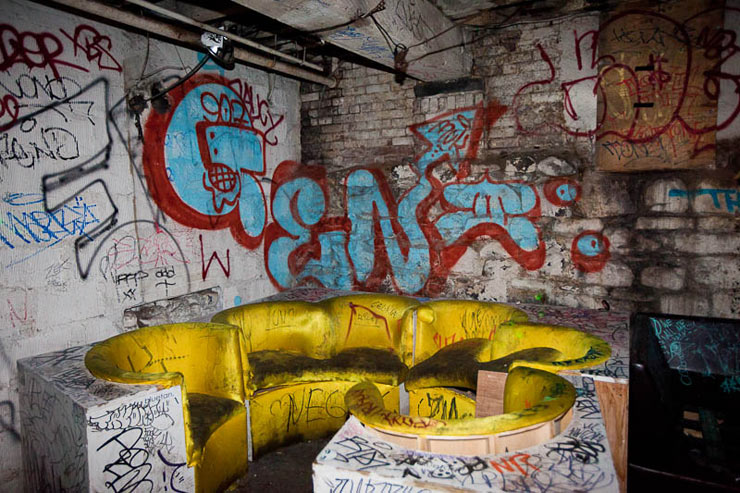 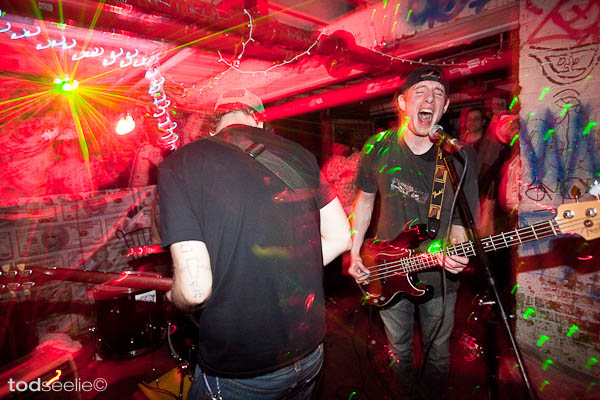 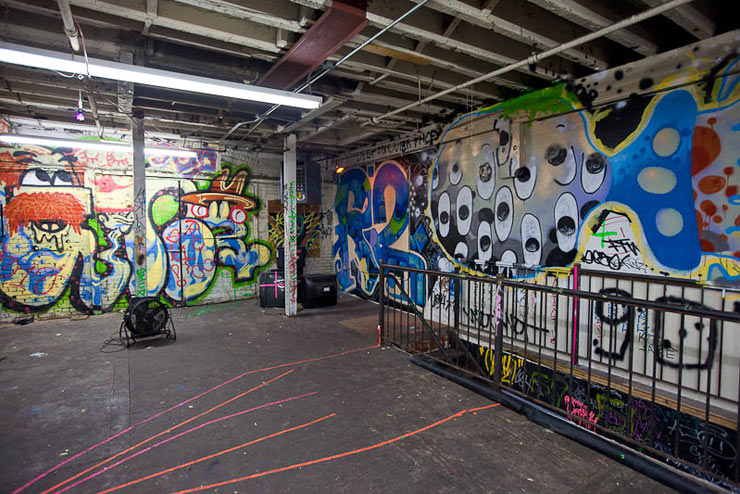 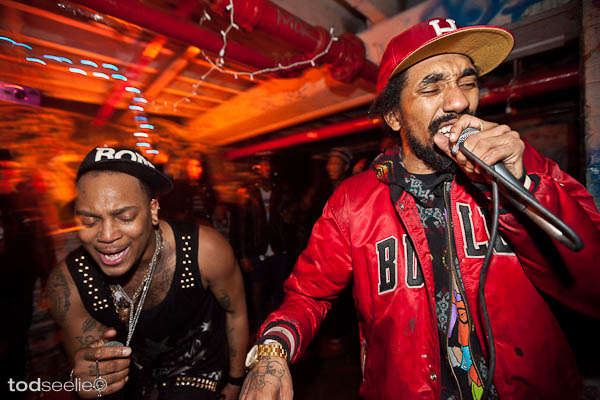 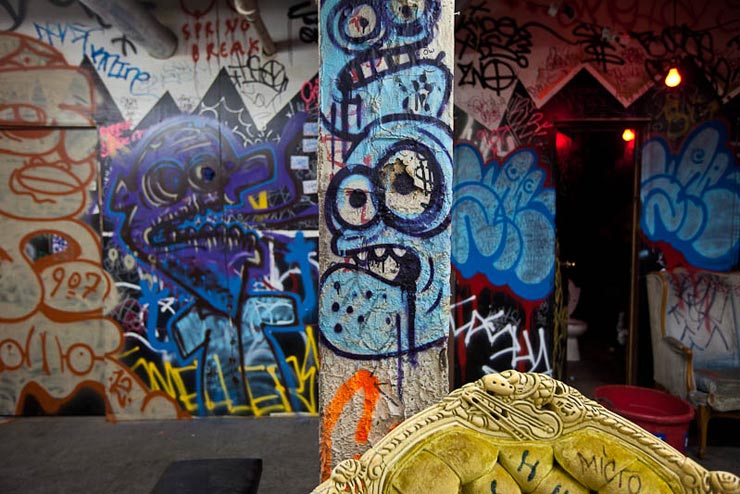 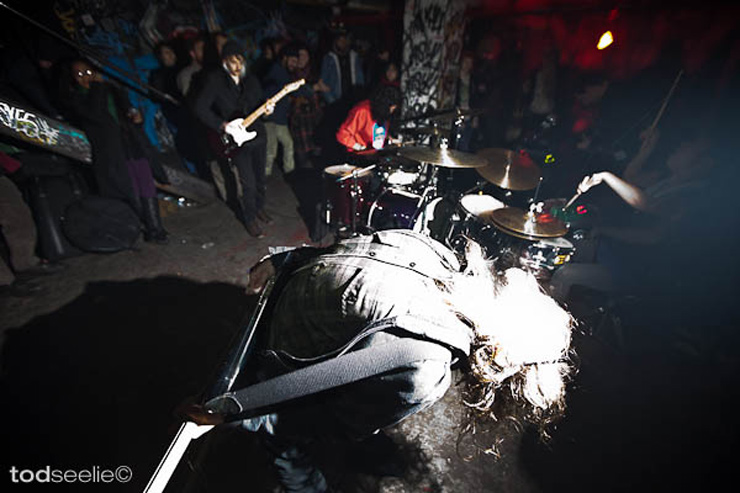 Spider Tag Uses Electricity to Trace a New Direction In The Dark
It’s good to see artists stretch themselves creatively, going outside of their comfort zone, hopefully, and discovering new techniques and approaches to their art. “You cannot stay at the same level ...
"Martha Cooper" Solo Exhibition Reveals Many Unseen "Action Shots"
An intrepid photographer who has launched a million dreams (and perhaps a few thousand careers) in graffiti and Street Art with her photography that captured crucial and seminal aspects of our culture...
Beneath The Streets, New York's Century Old Underground in Photos and Aerosol
New York’s train system carries an estimated five million per day, is a little over a hundred years old, and for most is limited to the ride. Urban explorers, graffiti writers, artists, photographers ...
BSA Film Friday: 08.28.20
Our weekly focus on the moving image and art in the streets. And other oddities. Now screening : 1. Plain Brutality Again: Jacob Blake.2. INDECLINE: Get Dead - Pepper Spray 3. Shepard Fairey:...
2010-2020 : 10 Impactful Street Art & Graffiti Interventions & Events of the Decade
BSA has been here with you for this entire decade - an honor and a privilege. Reviewing the many interventions and events we witnessed and shared with our readers, we realize that this grassroots peo...
907 Crew Andrew H. Shirley BEEF Brooklyn Street Art Cash4 El Dorado Fade FAKE HOOKER Gen2 Jaime Rojo JAPANTHER JOGYO krt NET NINJASONIK R2 serch Smells Steven P. Harrington Tod Seelie UFO