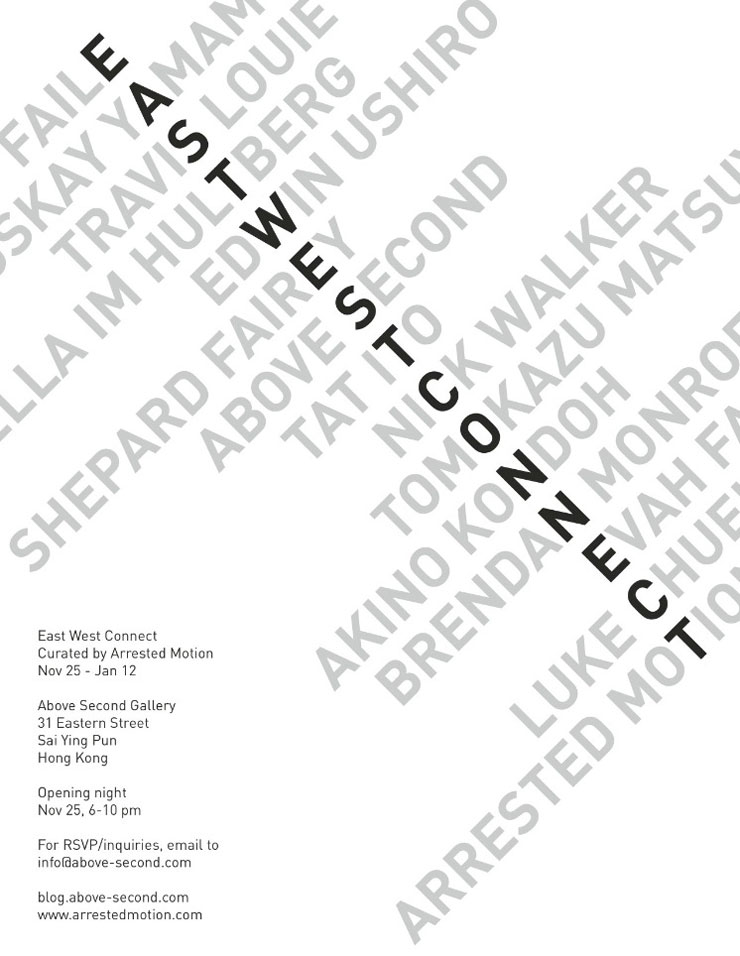 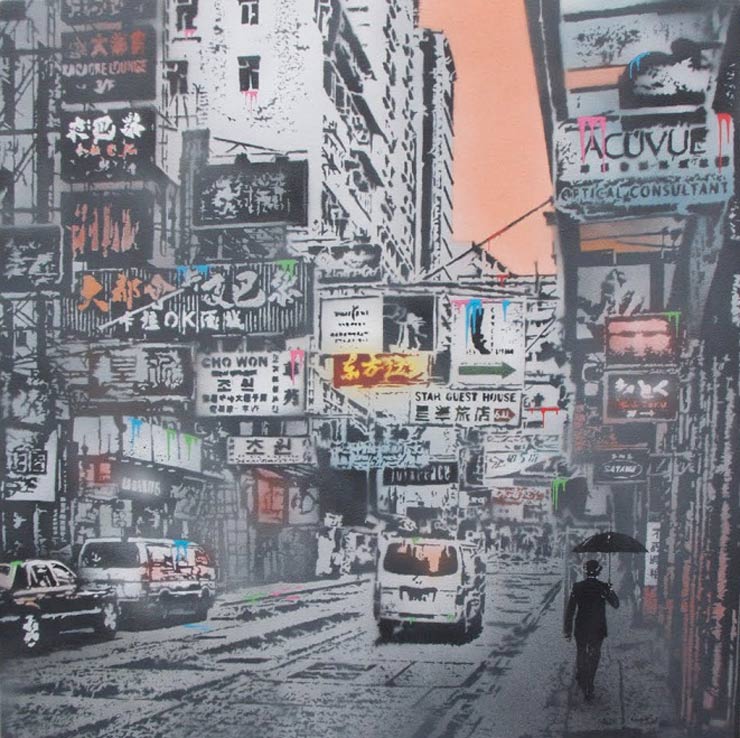 Skount Ferries You To Hell via Amsterdam
Go to Hell! Pay your fare! In Greek mythology there is a ferry man who will take you there in a boat. Skount brings all of this to the beach in Amsterdam in a quick mural he put up last week. In hi...
Anthony Lister is Power Tripping In NYC
Street Art A-Lister Mr. Anthony Lister is up and around the hood this past week or so with some fresh aerosol and automatic madness. The Brooklyn-Brisbane based contemporary artist is also opening at ...
How & Nosm's Red, Hot, Scorching Monoprints Unveiled
Intermezzo: the midst of a roiling mass of interrelated actions, staccato storylines, rotating currents, complicating drama, and banal daily existence. At any moment your life can be this, or seventy-...
BSA Images Of The Week 02.25.18 / Stockholm Special
For about seven years (2007-14) the city of Stockholm practiced a so-called “zero tolerance” policy against graffiti and Street Art, following the exalted/derided ‘broken windows’ theory (Wilson a...
Paris Street Art Update : "Je Suis Charlie" and "Pochoirs à Vendre"
Cash For Your Warhol.  (photo © Geoff Hargadon) Street Artist Combo says he was beaten for his street art advocating religious tolerance and naturally there has been a series of Je Suis Charlie var...
Above Second Gallery Akino Kondoh Arrested Motion Brendon Monroe Brooklyn Street Art Edwin Ushiro Evah Fan Faile Hong Kong Luke Chueh Nick Walker Oskay Yamamoto Shepard Fairey Stella Im Hultberg Tat Ito Tomokazu Matsuyama Travis Louie