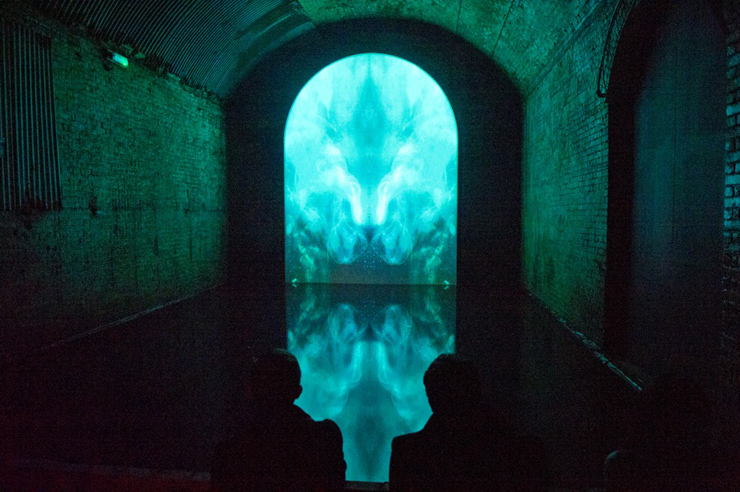 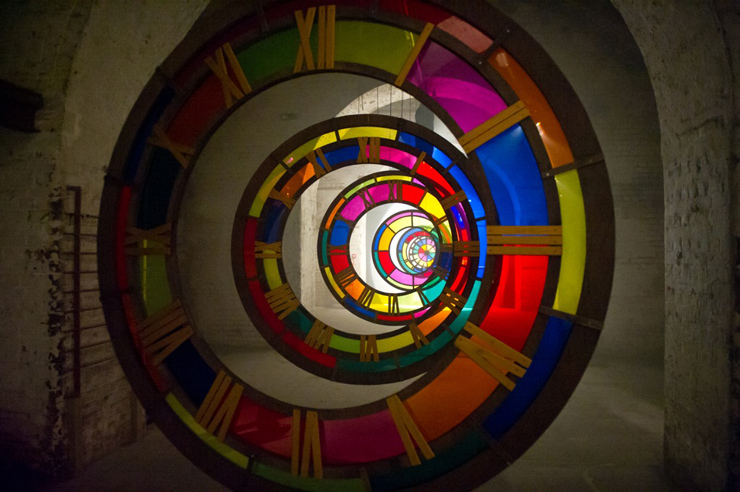 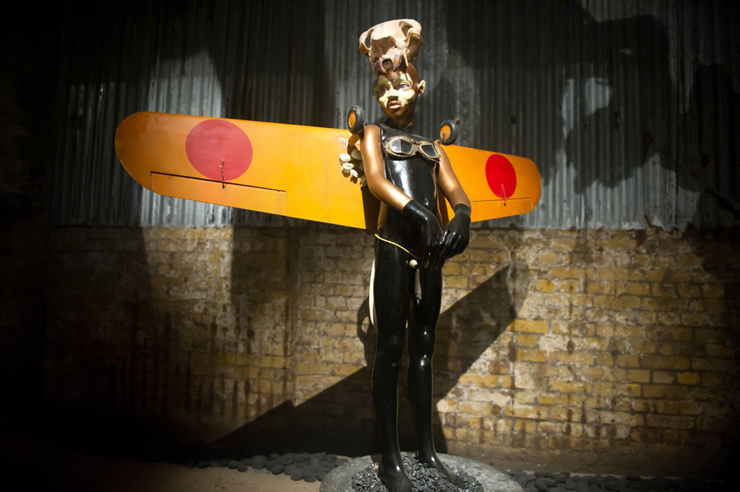 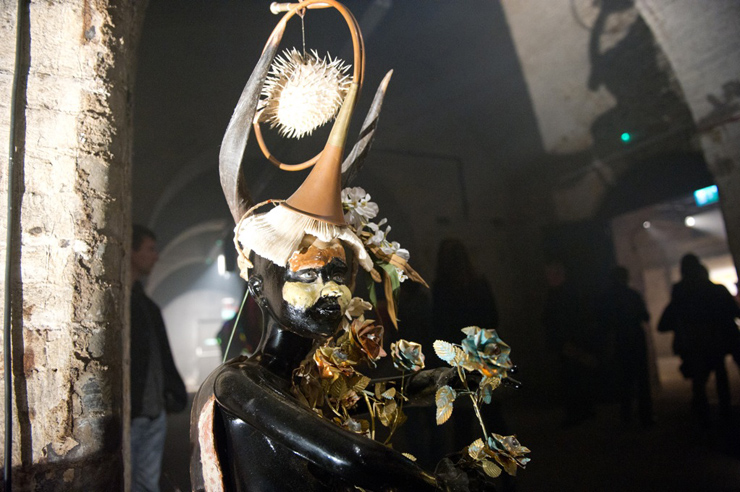 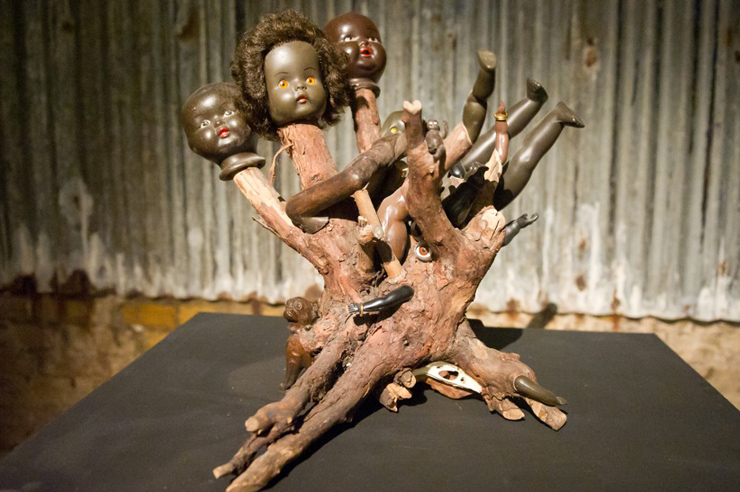 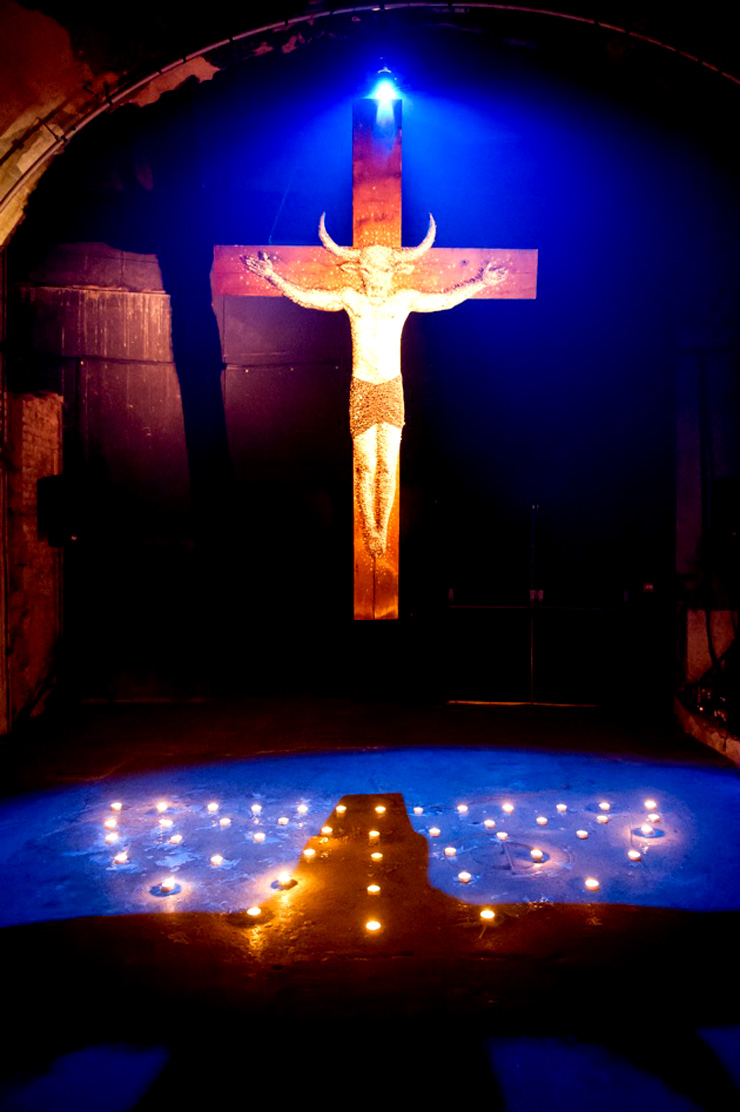 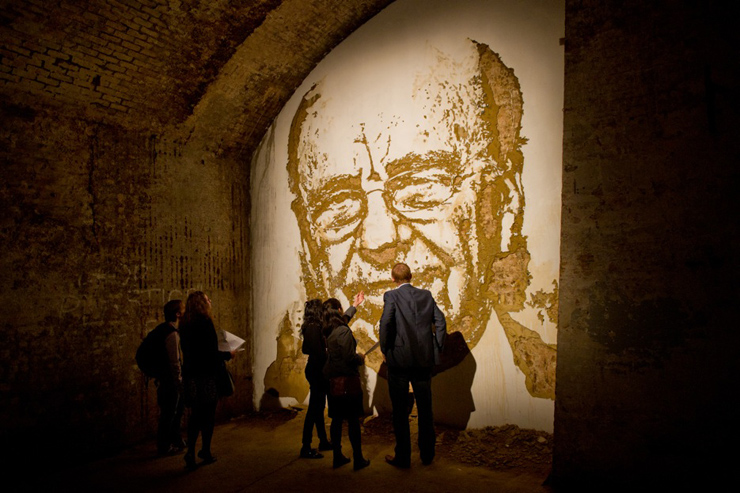 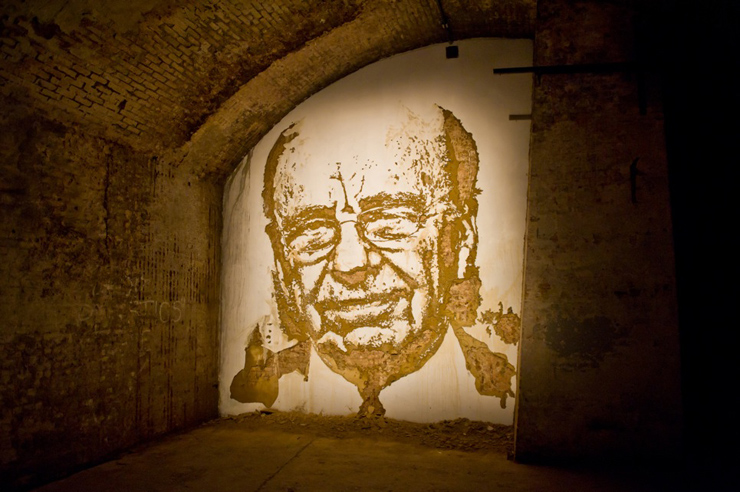 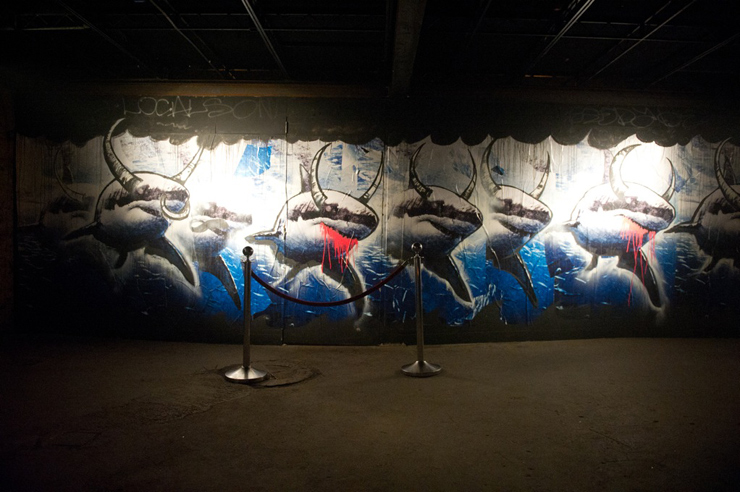 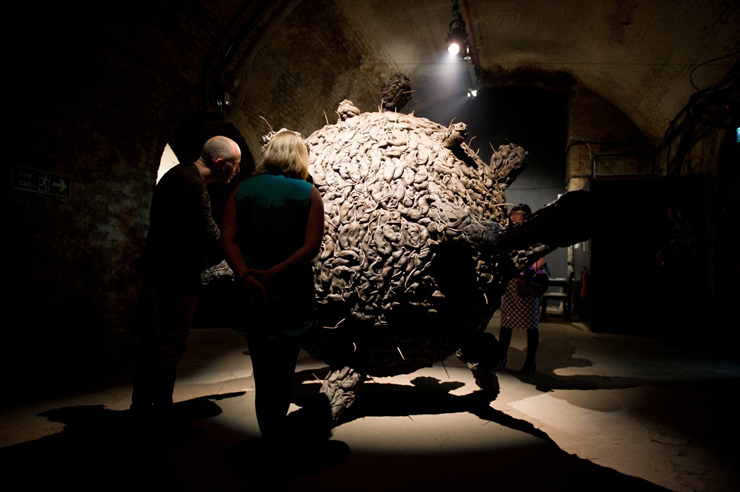 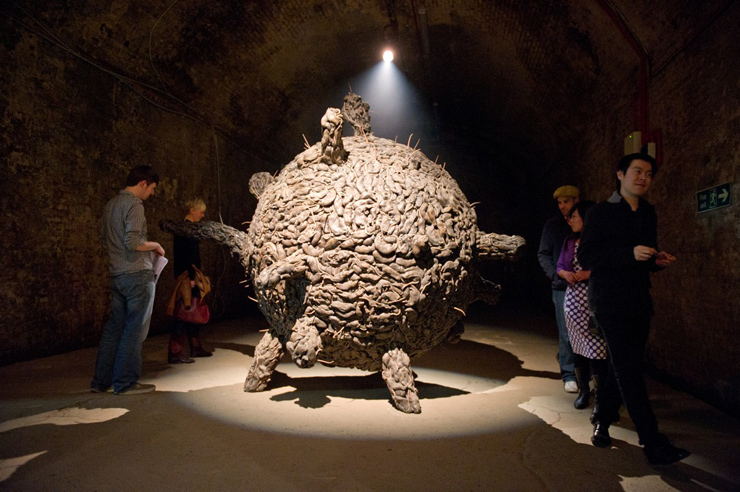 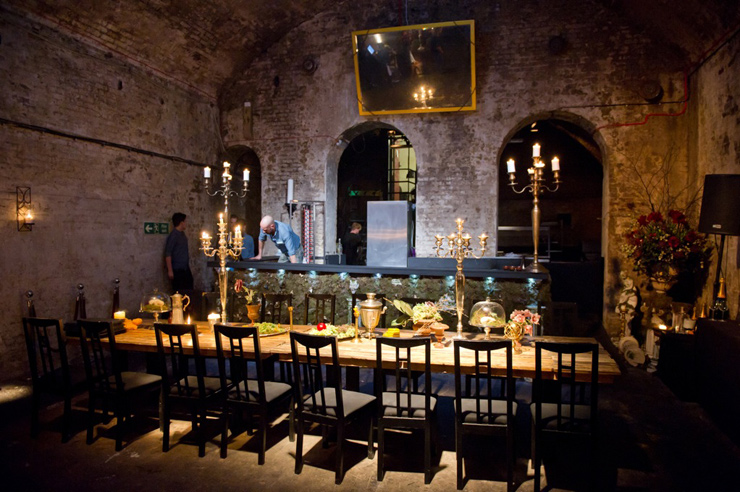 Street Art, Labor Day & Child Labor
Labor Day in the US and around the world draws our attention to the rights of workers. A compounding topic is the fact that 265 million children are working around the world, according to the Interna...
Images Of The Week: 02.16.14
In between snow storms, there has been some Street Art and graff to be seen this week, and not surprisingly, some of it is surprising (see the Tupac/Rosselli mashup). We had the great honor of ...
The Singular Voice Retains Power : Small Stencils on the Street
The small singular voice. Unidentified Artist. Dresden, Berlin. (photo © Jaime Rojo) Contesting public space only takes a modest act of conscience or creativity, or both. Hand cut one color stenci...
Artists Bring 22 New Murals to "Coney Art Walls 2016"
Just in time for this weekend’s Mermaid Parade, London’s D*Face is finishing up “Live Fast Die Young,” his beauty-and-the-zombie comic couple sipping an ice cream float at the soda counter. Austrian s...
Escif Burns in Empty València Public Square: "This Too Shall Pass"
A spooky set of images today from València, where an enormous torso of a woman is set afire in the center of the city, billowing blackened smoke through its cut severed body upward hundreds of meters...
3D Antony Micallef ATMA Boxi Brooklyn Street Art Conor Harrington David Choe David Falconer Doug Foster Geoff Hargadon Ian Francis Jaime Rojo Jonathan Yeo Lazarides Gallery Lonodn Lucy McLauchlan Michael Najjar Ron English Sage Vaughn Stanley Donwood Steve Lazarides Steven P. Harrington The Minotaur The Old Vic U.K. Vhils Zak Ove Zevs