Words by KC Orcutt
Photos by MC3 and Andrew Franciosa

Within moments of ROA’s arrival on site to his designated building for “Living Walls : Albany,” he spotted a recently departed squirrel, took it as a sign and it became quite clear what he was going to do next.

The squirrel population in Albany is (somewhat) jokingly of a “different” breed – they are as tough as they are territorial, while still somehow managing a natural presence and a non-intrusive interactivity with passer-bys. Squirrels are everywhere in Albany, making it a more-than-fitting subject for ROA’s large-scale contribution to the Living Walls project. 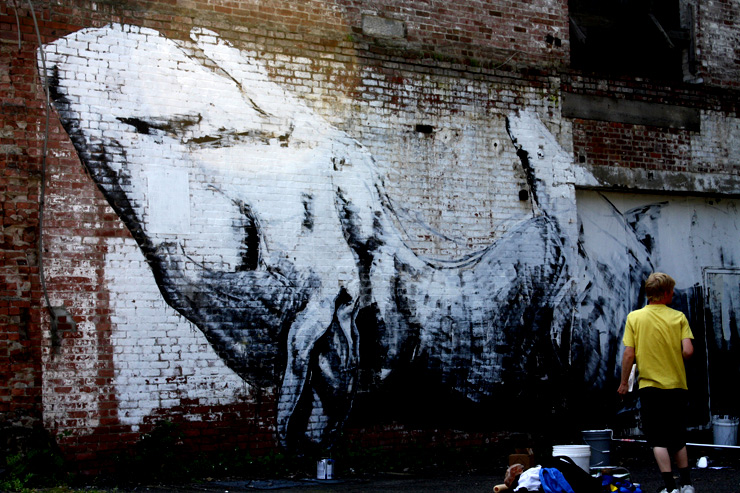 Cosmically or maybe even comically enough, as ROA was working up in the lift adding detail to the animal laying on its back, a man associated with the building’s owner shared an anecdote of how a couple years back a pesky squirrel’s nest almost resulted in the same building burning down, with firefighters called to the scene and all.

During ROA’s time creating the piece, people stopped by to inquire more about the wall and what was going on, with many lingering on the “why a squirrel” question. 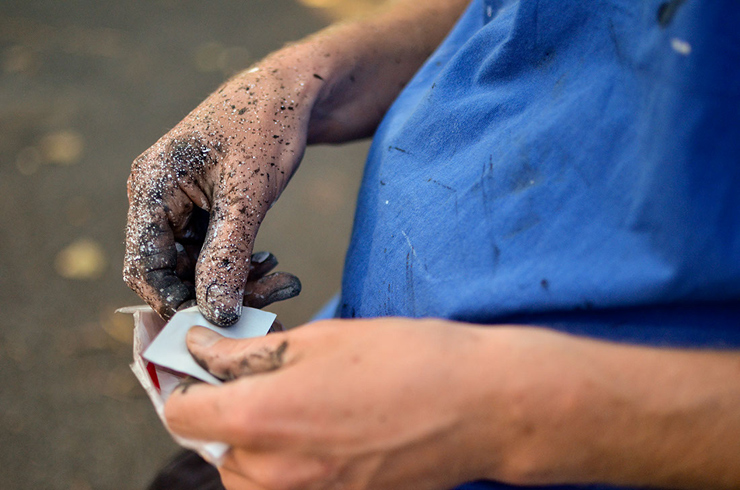 “People are bored with simple messages,” said ROA “they want something deeper.”

With the inspiration of the piece still laying off to the side, ROA entertained the public’s curiosities with a grin saying, “Its for you to figure out if it’s dead or alive and the meaning behind it. It’s a very simple message – just a squirrel on it’s back,” as another onlooker proudly repeated his take on ROA’s work in succession, “that symbolizes something!” 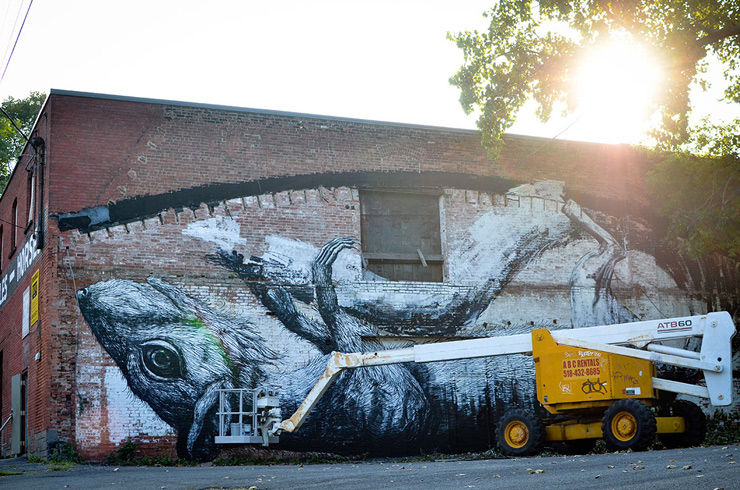 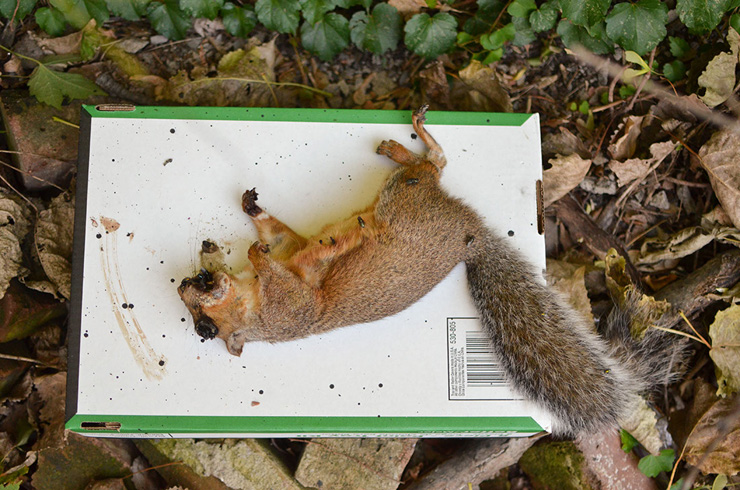 No animals were harmed during the making of this mural. (photo © Andrew Franciosa) 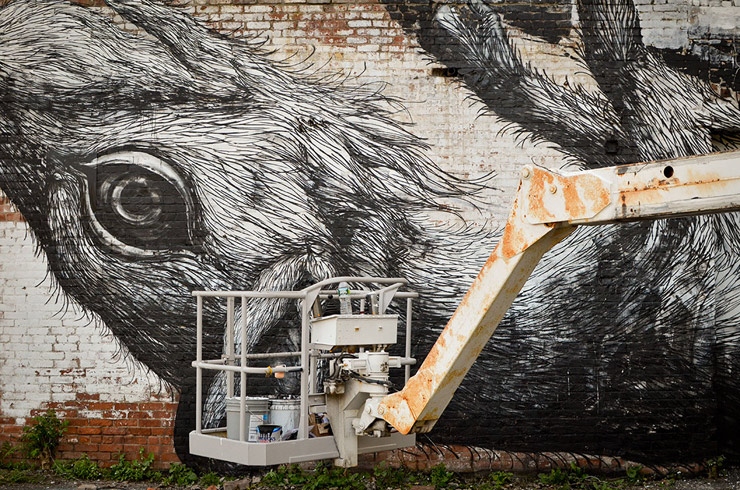 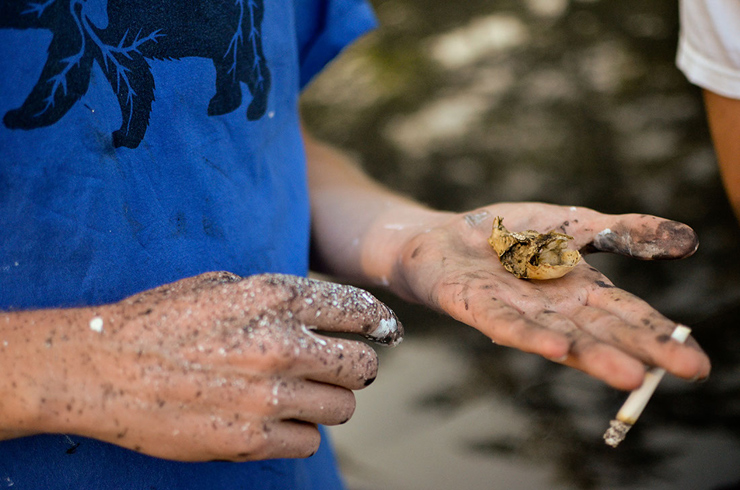 Yasha Young and Herakut : 15 for 2015
What are you celebrating this season? We’re celebrating BSA readers and fans with a holiday assorted chocolate box of 15 of the smartest and tastiest people we know. Each day until the new year we...
JACE in Grigny, France Brings the "Gouzou"
“Gouzou” are on the loose in Grigny, thanks to their creator, French graffiti writer and muralist JACE. JACE. Wall Street Art Festival 2019. Grigny, France. (photo © Galerie MathGoth) A childr...
BSA X ONO'U Festival 5 : Day 3 / Christina Angelina In Papeete
This week BSA is checking out French Polynesia to get an appreciation for the Street Art, graffiti and street scene here while the 5th Annual ONO’U is taking place. Join in the tropical action while w...
BSA Film Friday: 01.29.16
Our weekly focus on the moving image and art in the streets. And other oddities. Now screening : 1. DEOW1 in British Columbia : Maple Syrup 2. "From Street To Art" Exhibition in New Yo...
Add Fuel Reimagines Azulejo in His First Monograph
Street Artist Add Fuel is exporting azulejo to the rest of the world. Slightly differently than they did in previous centuries. Add / Fuel - 1 - Monograph. Published by Diogo Machado. Portugal 2018...
Albany Andrew Franciosa.KC Orcutt Brooklyn Street Art Jaime Rojo Living Walls Albany MC3 Roa Steven P. Harrington