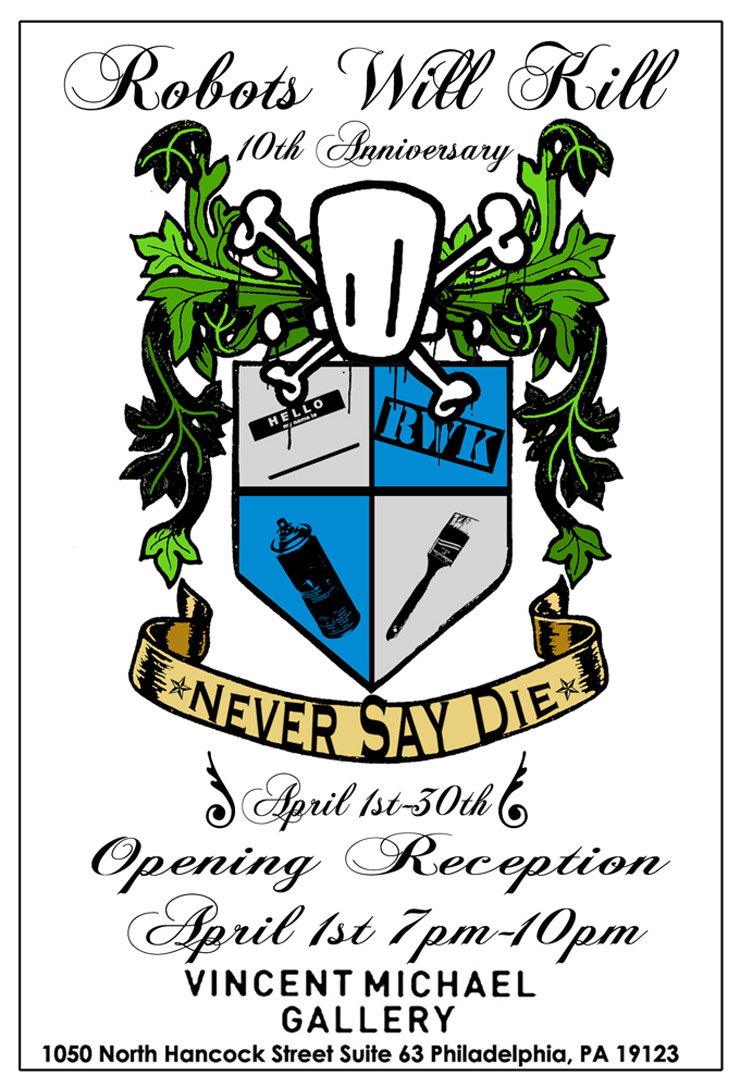 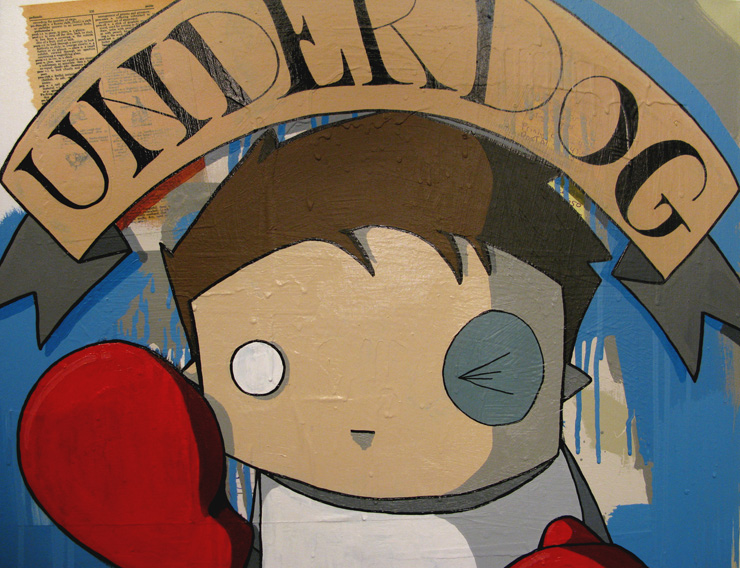 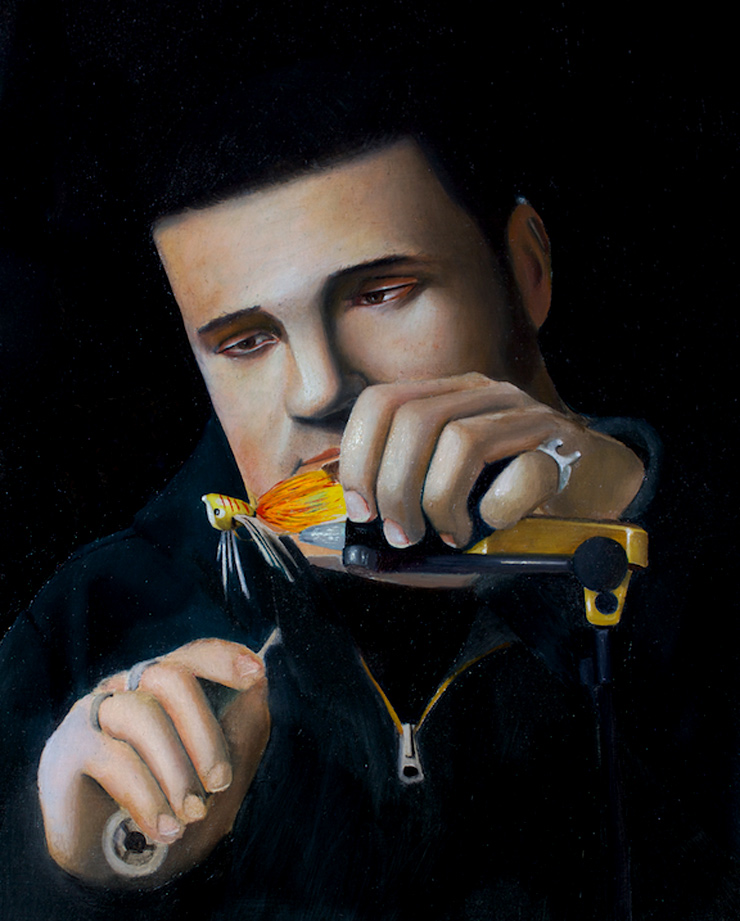 Mr. Sis Paints #SoloUnBeso in Barcelona
They don’t call it World Pride for nothing, and many artists are creating new public artworks this month to commemorate the 5oth anniversary of the modern rights movement for LBGTQ+ people in many ci...
Icy & Sot and a Man of Trash in Tbilisi, Georgia
15 centuries old, Tbilisi may not last as long as this garbage man sculpture by Street Artists Icy & Sot. Icy & Sot.  "Human reflection on nature". Tbilisi, Georgia. May 2017. (photo ...
Flying "From Here to the Southern Peak" with Vegan Flava
“The glacier has melted by about one meter annually since the turn of the millennium,” says Swedish street artist Vegan Flava. In fact, he says, the southern peak was Sweden’s highest mountain until ...
Bifido: "Meanwhile" ...on a London Train Platform
Hurry up and wait. Much of modern life is like this. In cities especially where bottlenecks in tunnels, on bridges, on highways and streets can slowly… drive… you… crazy. We have long lines for dance...
"Punk and Graffiti": Unlock & TAG 2018, Amsterdam : Javier Abarca Interview
Just completed this weekend in Amsterdam, a gathering of authors, readers, publishers, academics, and fans of graffiti and urban art all gathered in Amsterdam for the newest editi...
Brooklyn Street Art Chris ECB Flying Fortress JesseRobot KevRWK PA peeta Philadelphia RWK VENG Vincent Michael Gallery