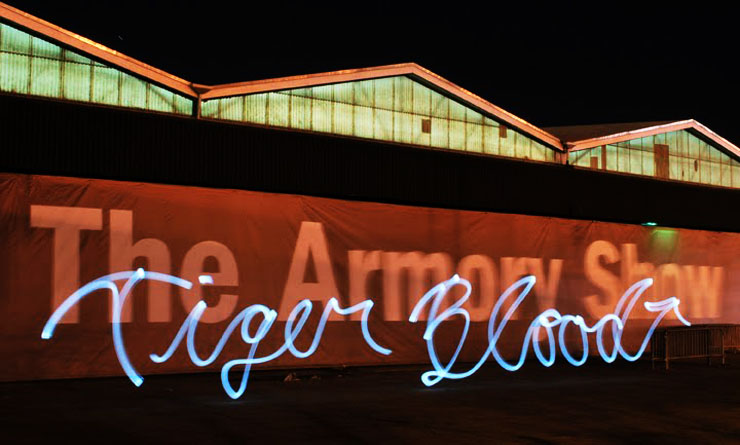 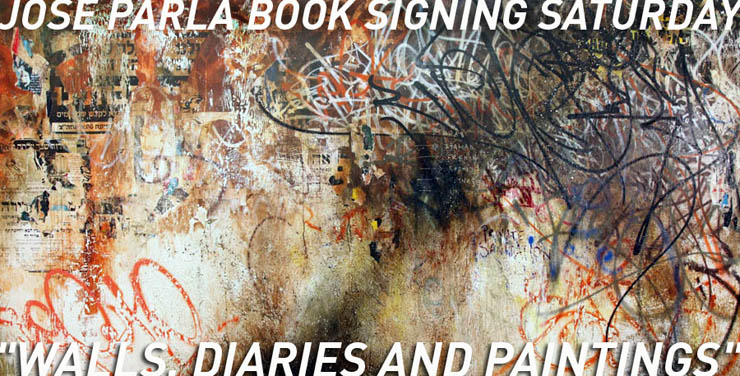 You are invited to The Top of The Standard (442 West 13th Street), this Saturday, March 5th, where José Parlá will be signing his new monograph from 6 PM to 9 PM. This event is open to the public. 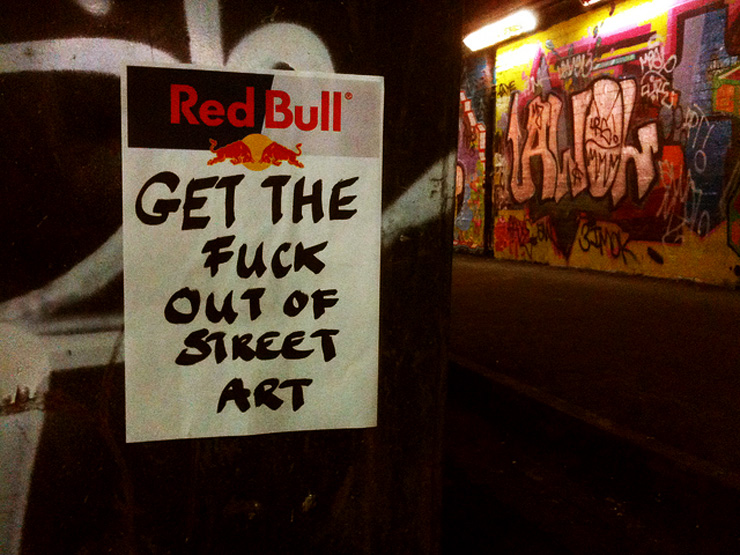 Junkerade, a London collective on Flickr, has posted images of a new campaign accusing Red Bulls’ new site that uses Google’s “Street View” technology of hijacking street art culture. With some simple handwritten posters they have begun a visual street backlash to encourage other discontents to mess with the messaging, including the posted piece above.

According to Junkerade, “Red Bull want to use it to flog their products without asking … to make them seem down and edgy. Let ’em know what you think, let them know they have no right to take our culture and try and sell it back to us in the form of a sugary drink”.  It’s hard to predict how this will go down, but other Iphone and Android apps introduced over the last couple of years have struggled to populate their databases with relevant, accurate, good quality images and contributors.  In a sweeping commercial gesture like this toward what many see as a grassroots movement, it is easy to question the company’s motives.  Social media has a way of determining the rendering a decision, and so does the street.

And Now Some Levity with Devo and a Singing Unicorn!

And an ad for gum at the end that has nothing to do with us. 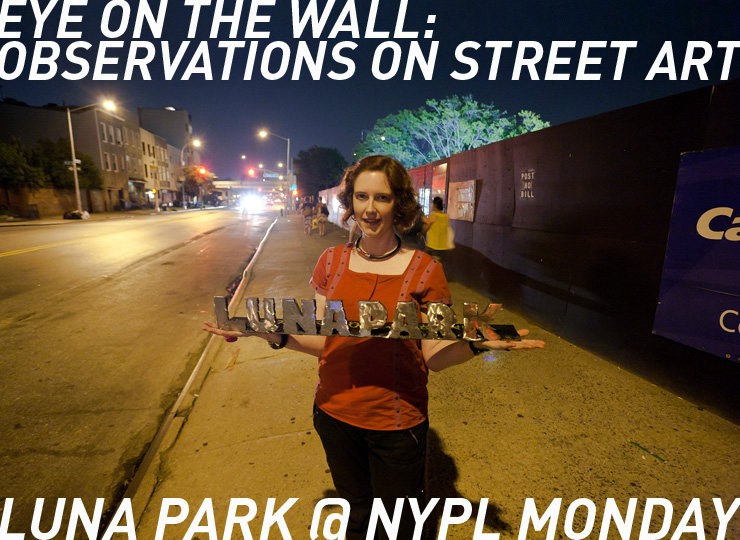 Comrade Luna Park charges through the streets camera in hand with panther-like determination and captures the wild (and wildstyle) on the urban safari. Monday you can get a chance to see her images and listen to her talk about her adventures in photography – or as she tells us,

“I’ll be telling the unlikely story of how a thirtysomething librarian fell into street art and became hopelessly addicted to graffiti along the way.”

BSA has just learned that possibly the contents of John Fekner & Don Leicht’s Stanley Cup will be revealed at Pantheon. 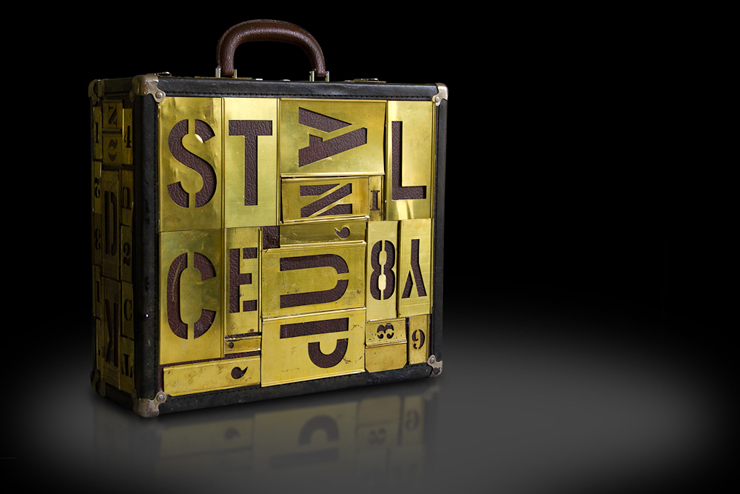 “Street art is the fastest visual conductor out there. It compels people to think and question, react and connect, not just to the artist’s work but with the real issues that we battle each and every day. I believe for art to succeed it’s all about the experience and not about the possession. Art in the streets is an immediate communicator. It beats out advertising, text-based social media and even video. In this type of window presentation we are reducing the value of an art object to that of a shared visual experience for the general public and passerby without an admission fee.

The Donnell library was always known as the art library in the city. For the artists to respond to ‘a sense of place’ is like a location shot in a movie; you attempt to transcend that specific space to become something bigger than it originally was.

Street projects such as the upcoming Pantheon installation allow artists to modify, update and change their work to reflect what is happening in the real world. Try putting up a different painting in a gallery or museum exhibition. It’s not going to happen”.

To read more about Pantheon go to their web site and click on the link below:

“It’s really a new art movement that a lot of people can’t quite get their head around,” says Faith47.

Or, “it’s humorous and benign when white men do drugs”.

BSA Film Friday 04.28.17
Our weekly focus on the moving image and art in the streets. And other oddities. Now screening : 1. Colouring The World. A Film By Okuda San Miguel 2. Borondo "Golden Gate" 3. Elbi Elem in Barce...
The Many Faces of Lisbon on the Street
A Scholarly Eye On Artistic Interventions in Public Space The excitement that pours from city walls in Lisbon is palpable, an animated mix of graffiti, Street Art, murals, sculpture, and the tr...
Dourone with Elodieloll: "Pura Vida" en Costa Rica
The Madrid born illustrator Fabio Lopez aka DOURONE just completed his new mural with Elodieloll in the Costa Rican village of Jacó. You may be familiar with his earlier monochrome figurative and surr...
Sten & Lex & Gaia Portraiture at Brooklynite
Thanks to filmmaker Charles Le Brigand, who got special access to the artists as they prepare for their upcoming show at Brooklynite Gallery.
See the Gallery Show! The BSA-UN PM/7 Pop-Up Exhibition
Behind the Scenes for the Brooklyn-Berlin Pop-Up Last Saturday the 14th the public was invited to an open reception to meet the artists who had flown to Berlin to create new portraits for Urban Natio...
Armory Week 2011 Brooklyn Brooklyn Street Art Don Leicht Envivo Faith47 Fountain Art Fair Jaime Rojo John Fekner José Parlá Luna Park Manhattan NYC Pantheon Scope Art Fair Steven P. Harrington The New York Public Library