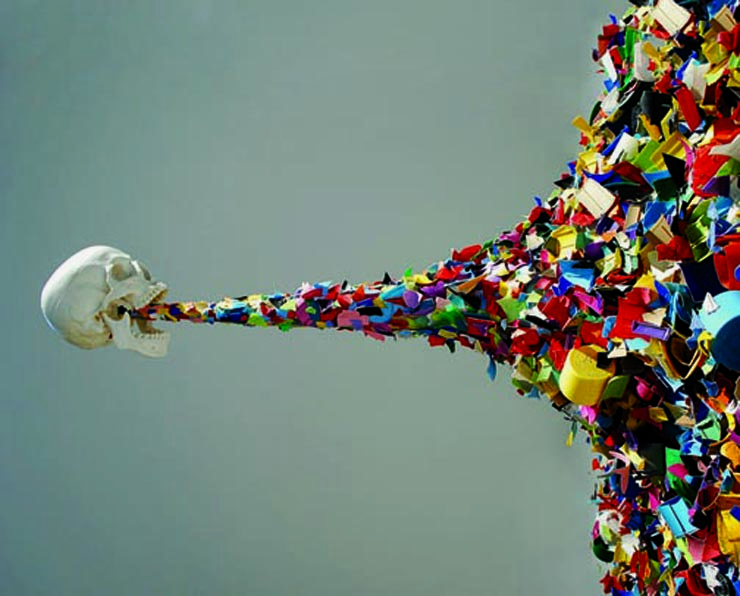 NEW YORK- Building on Miami’s overwhelming success, SCOPE launches its 2011 season with its flagship fair, SCOPE New York. Serviced daily by shuttles, this year SCOPE expands to a 60,000 square foot hall on the West Side Highway, minutes from The Armory Show. The fair opens to Press and VIP’s on Wednesday, March 2 with the FirstView benefit.

With over 40 fairs spanning ten years in Miami, Basel, New York, London, and the Hamptons, SCOPE Art Show’s have hosted an impressive line-up of A-list galleries, blue-chip institutional groups, and respected patrons, garnering critical acclaim, sales of over $150 million and attendance of over 350,000 visitors.

SCOPE FOUNDATION
Program to be announced

Subway
SCOPE’S 320 West St entrance is walkable from the Subway Spring St A,C,E and Subway Houston st 1,2. Christopher St PATH train is also close by. Upon exiting these stations head west towards West St (West Side Highway). SCOPE is across from Pier 40.