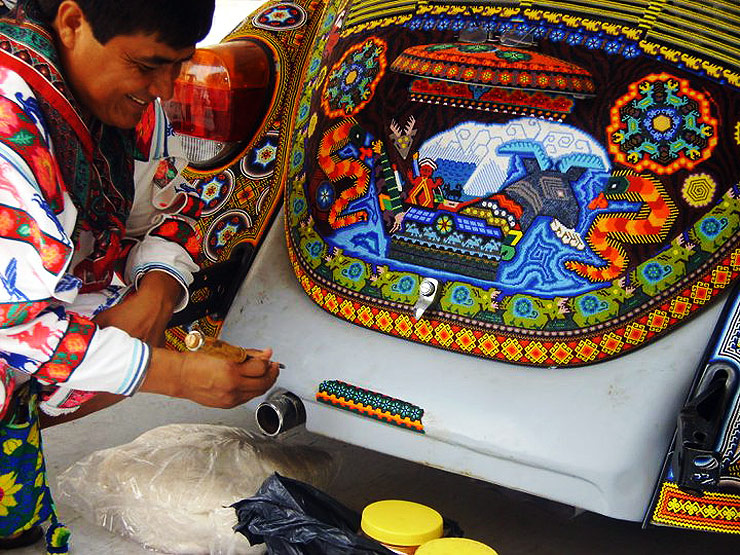 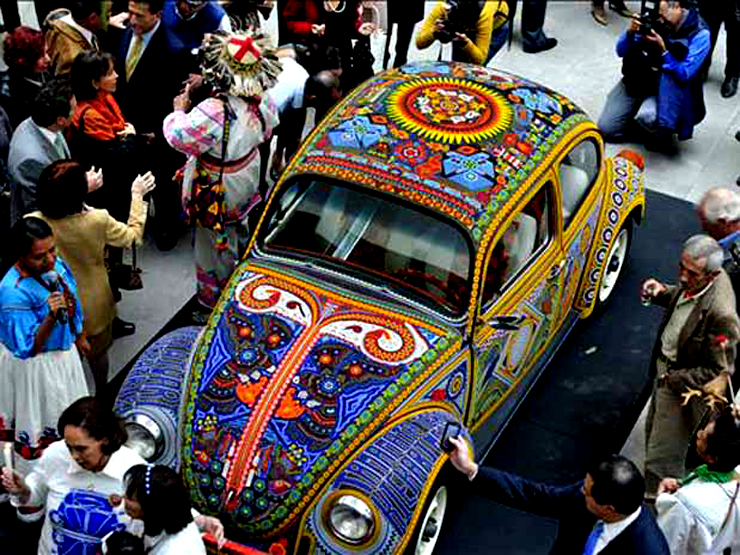 Wild Animals Run in the Streets: Wynwood Is A Zoo
Yes, Wynwood was a zoo this year. Martin Whatson. Wynwood, Miami. December 2019. (photo © Jaime Rojo) Maybe its because animals are safe subjects to paint and make it past the neighborhood cen...
New Stinkfish in The Pilsen in Chicago
The dudes from Pawnworks are back in the Pilsen neighborhood of Chicago with the "Art in Public Places" project and Stinkfish is here for his first time in the US. Nick Marzullo tells us this is only ...
Fernando Alcala : 14 From 2014
Happy Holidays to all of you charming and sparkling BSA readers! It’s been a raucous sleigh ride with you and we thank everyone most sincerely for your support and participation this year. A sort ...
Valentines From BSA
Freezing cold on the streets today, warm hearts nonetheless. We thank BSA readers for all of your love and send it back to you today and every day. JPS (photo © Jaime Rojo) Love Spray (photo © J...
D Young V and Eddie Colla in Thailand
New images today from Thailand as California artists and frequent collaborators Eddie Colla and D Young V marked the end of '14. D Young V creates fearful images of a violent militarized societ...
Brooklyn Street Art Francisco Bautista Huichol Jaime Rojo Mexico Museo de Arte Popular Museo The Arte Popular Steven P. Harrington Volkswagen