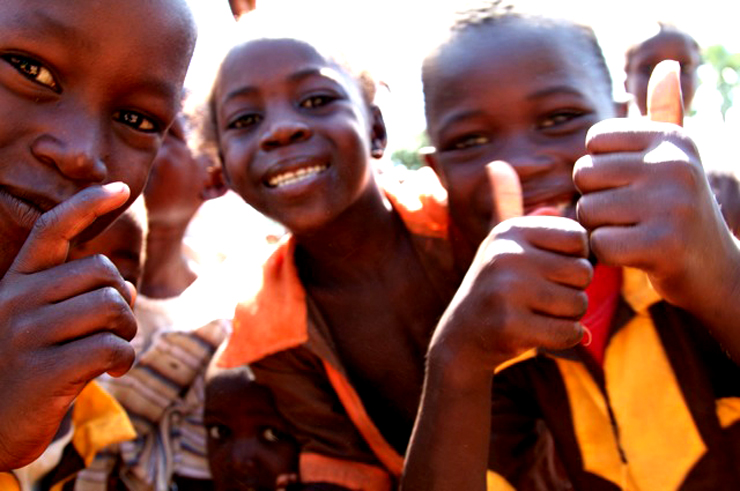 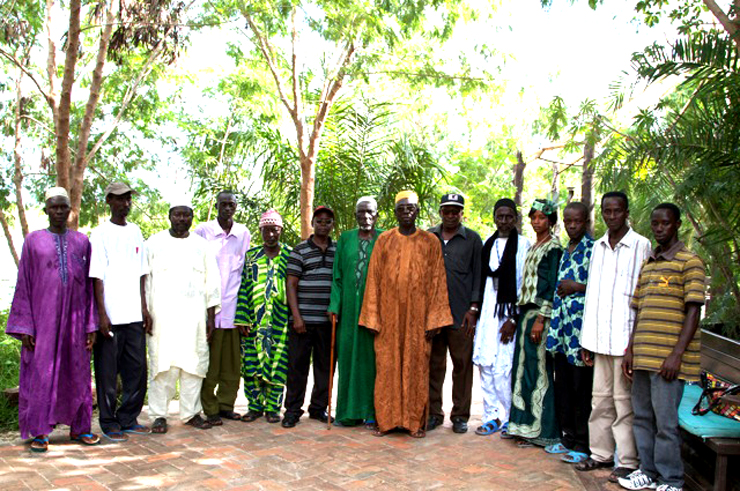 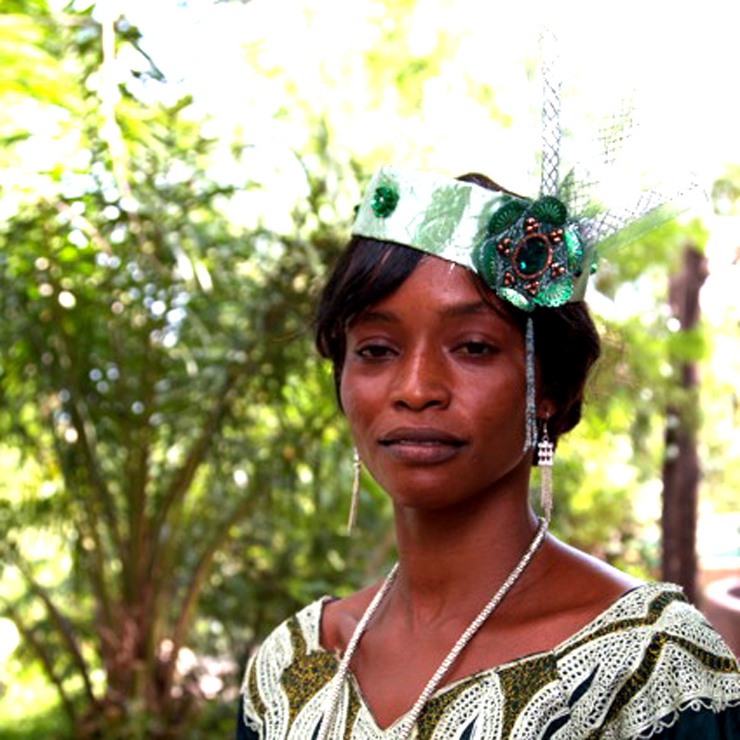 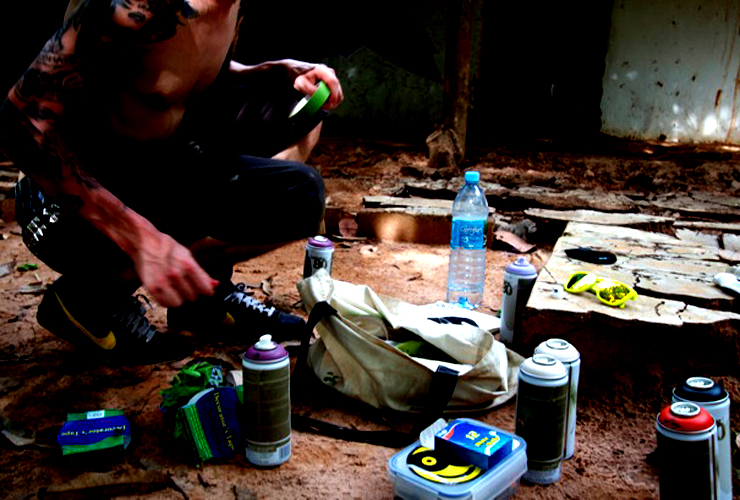 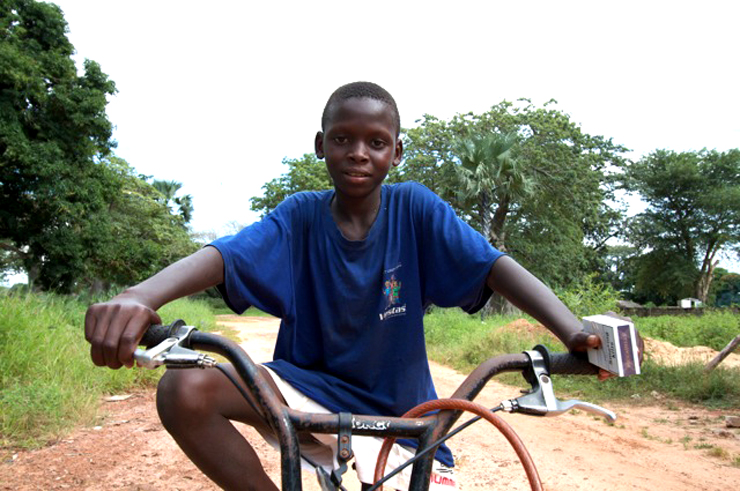 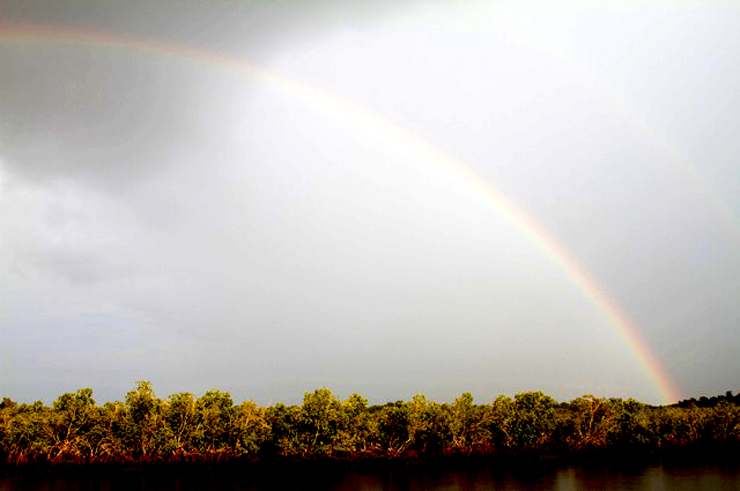 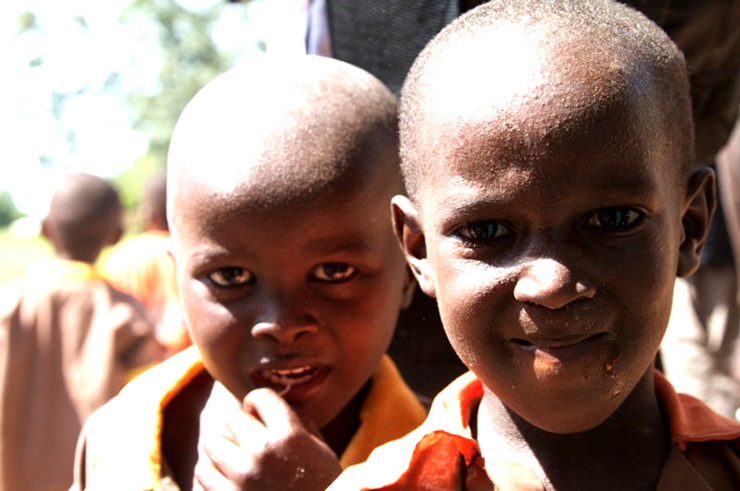 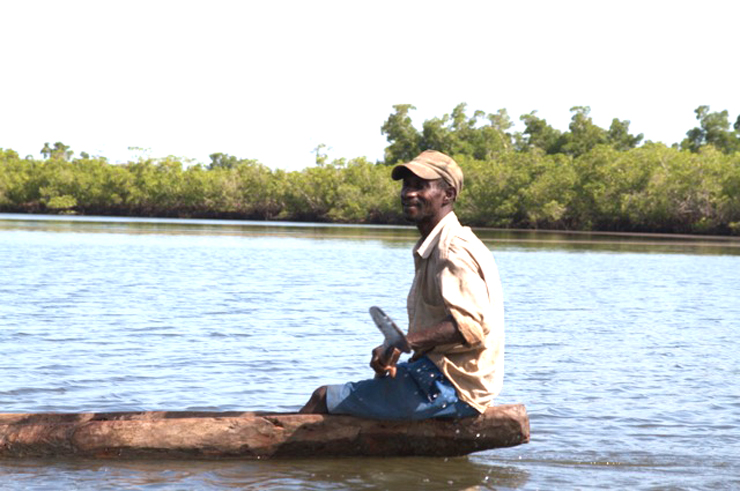 Pantonio Wraps a Maze for DéDalE in Morbihan, France
The blackened blueish rivers of energy swirling around this former government building in Nantes beguiles your inquisitive mind, wondering what fluid velocity and movement you have been swept into. ...
Street Art Photographers: Capturing Ephemera Part 2
Google Maps does a pretty good job at simply documenting streets. These professionals and others like them know how to discern, interpret and present the work of Street Artists in ways that can add co...
Image X 100 : New Echoing Portrait Sculptures in Paris by Gwelm
Street Artist Multiplies Obama, Depardieu, and Rhiannon New urban interventions from Gwelm in Paris speak to the power of a portrait in the image drenched twenty-teens, and surprisingly, the conceptu...
Abandoned Open-Air Catalonian Galleries: Part 1
During a recent graffiti shooting outing the Spanish photographer and BSA contributor Lluis Olive Bulbena ventured into the woods of a remote region in the North of Catalonia. Catalonia, Spain. (p...
Stencil Street Artist C215 Explores Haiti in Full Color
Parisian Street Artist C215 has been traveling again, this time to Port Au Prince in Haiti, where he drew many curious audiences during the week-long visit to watch him create his evocative stencil ...