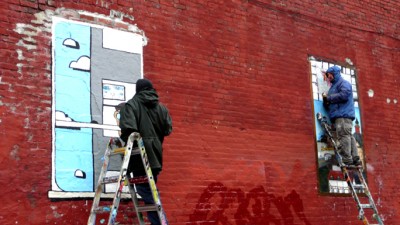 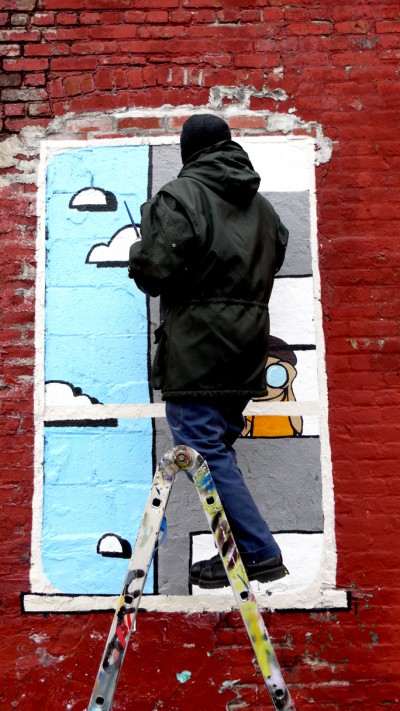 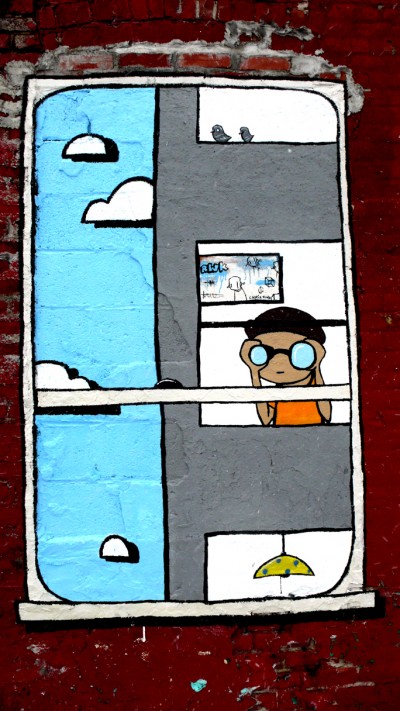 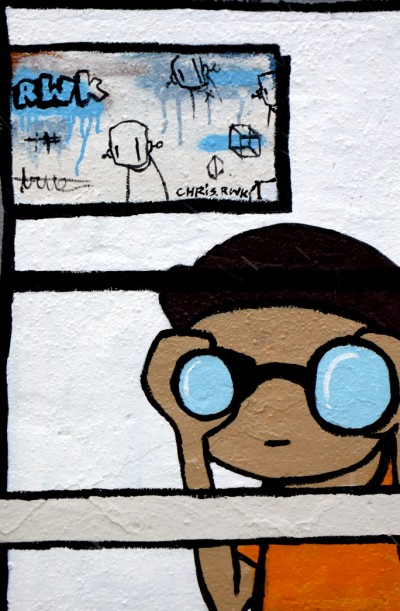 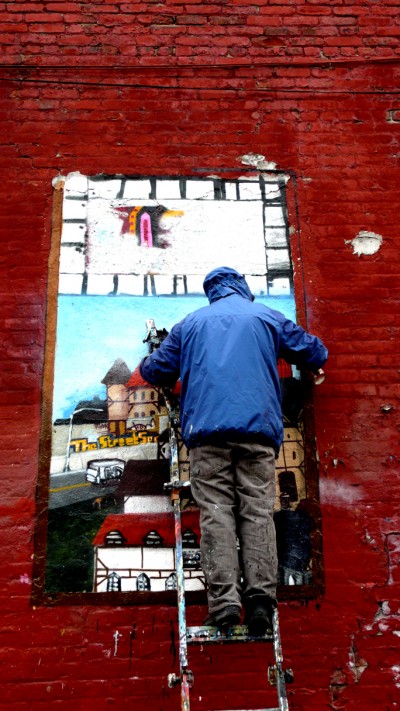 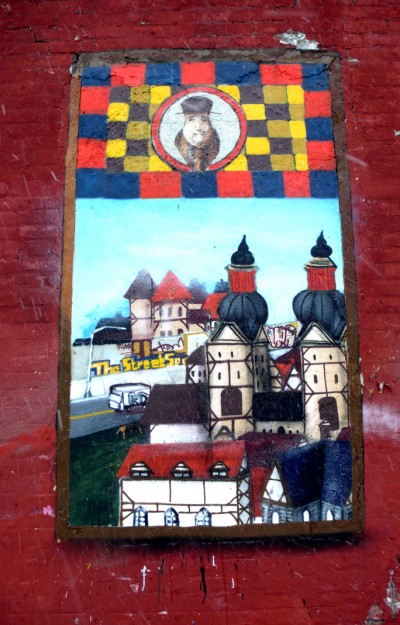 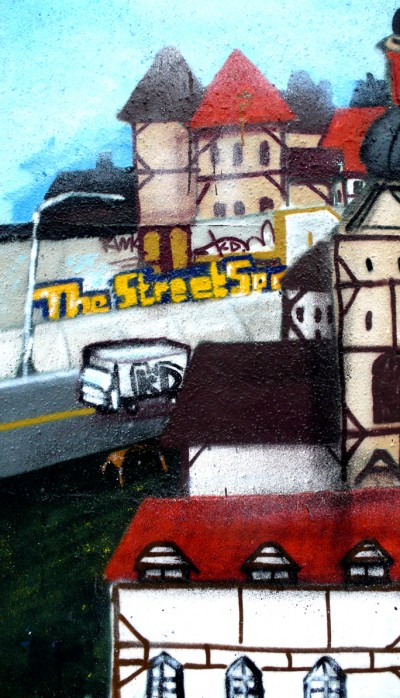 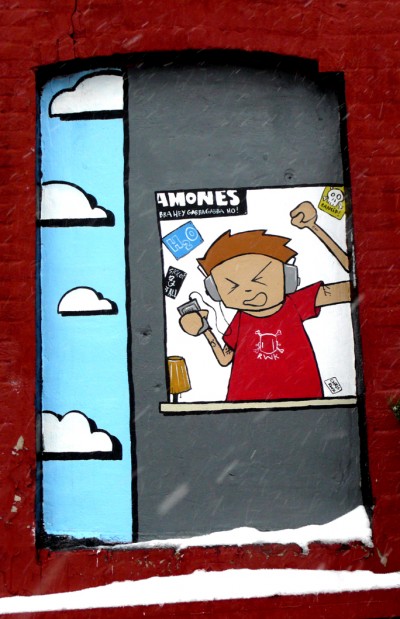 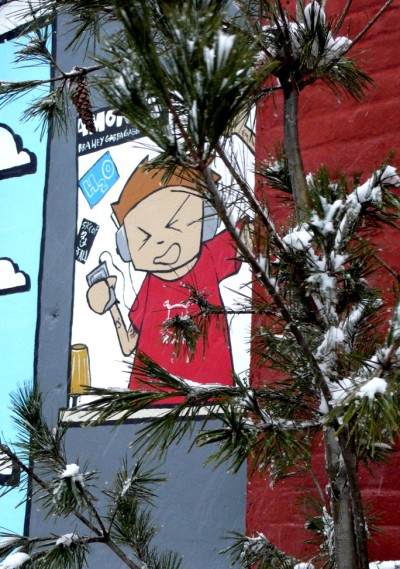 Towering Gallery Full of Art to Be Demolished : "La Tour Paris 13"
The numbers are astounding; 105 artists, 9 floors, 36 apartments, 30,000 visitors. One hour. That is how much time Street Art enthusiast Spencer Elzey had to himself inside the largest galle...
SpiderTag, Nails, and Abstract Geometry in Madrid (VIDEO)
Madrid-based Street Artist Spidertag is one of the new crop of young artists using yarn in their work; a genuine departure from aerosol and wheatpaste that once was an anomaly is now widespread enough...
Olek Patiently Awaits to Erect Rainbow Obelisk in Santiago, Chile
“I surprised myself with the patience I had,” Olek tells us about the arduous bureaucratic game of waiting and preparing that she and her team played to get this big phallus up in Santiago de Chile fo...
Vermibus x Moniker x BSA
In advance of Moniker in Brooklyn this May, we are interviewing some of the artists who are influenced both by street practice and fine art as the contemporary urban art category continues to evolve...
BSA Images Of The Week: 03.24.19
Springtime in New York! Crocuses, tulips, fire extinguisher tags! Ahh the joy of life! Happy Purim to the Jewish neighbors. Saal-e-no mobaarak (سال نو مبارک) Happy New Year to the Iranian neighbo...
Alfred Hitchcock Becki Fuller Brooklyn Street Art BSA Chris RWK Grace Kelly Jaime Rojo Jimmy Stewart Luna Park Rear Window Robots Will Kill Steven P. Harrington Superior Windows Project The Street Spot Veng RWK