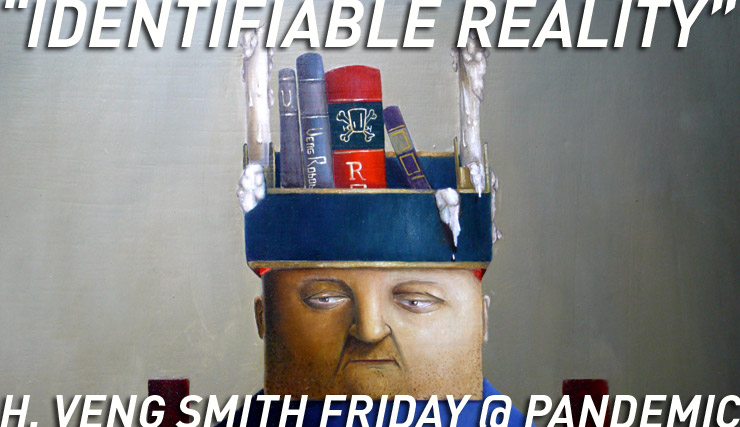 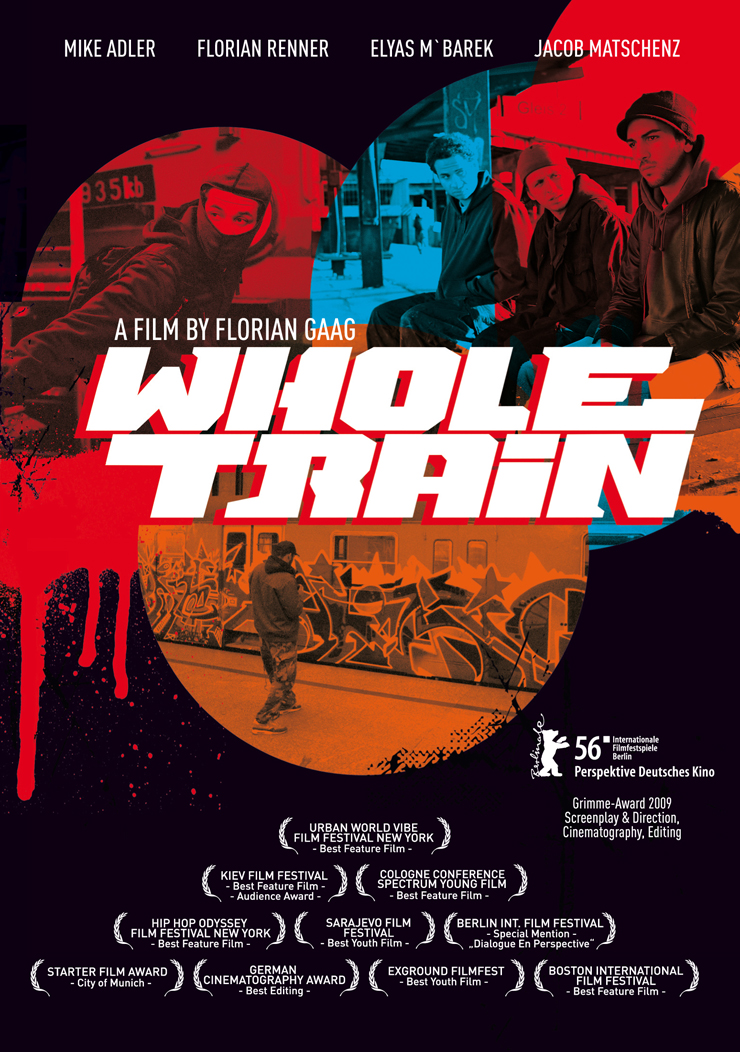 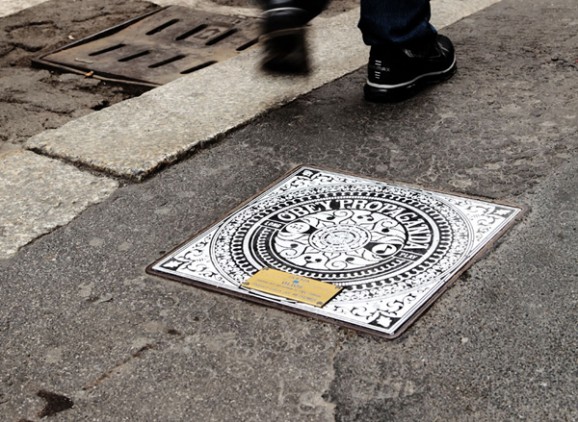 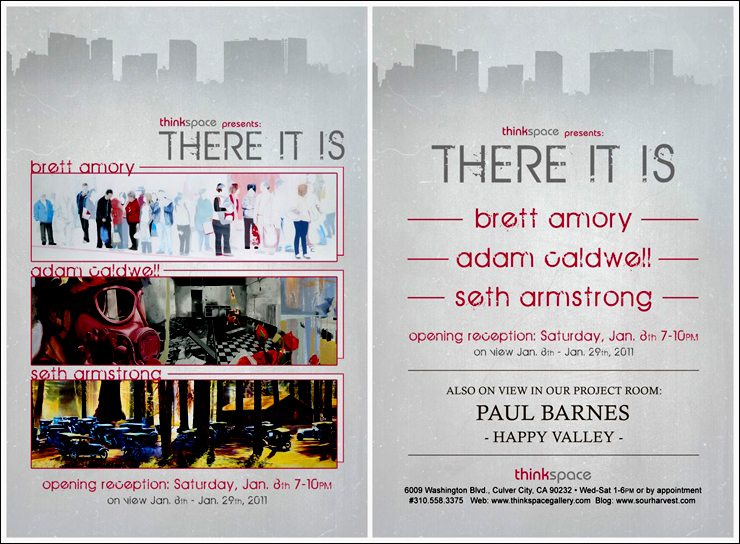 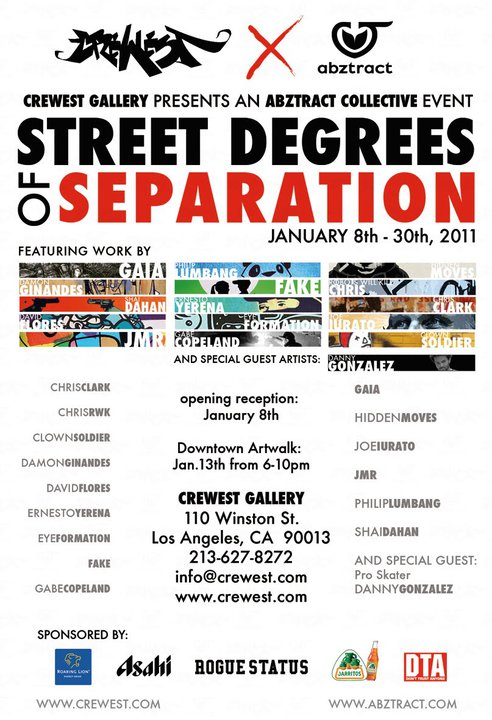 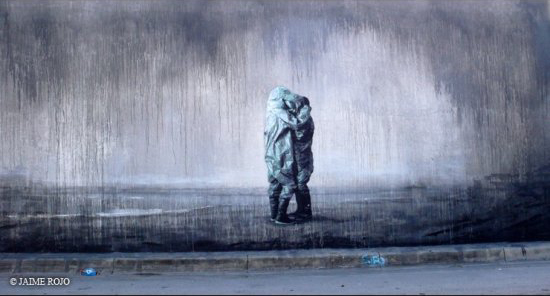 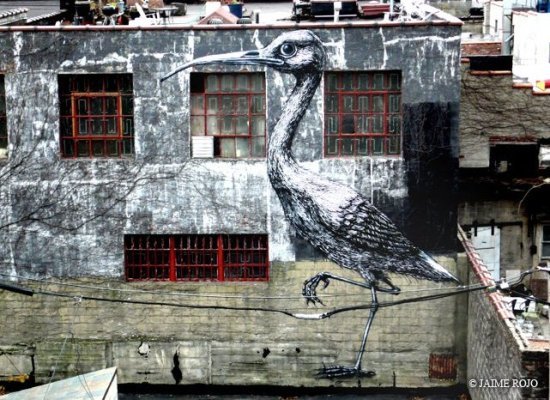 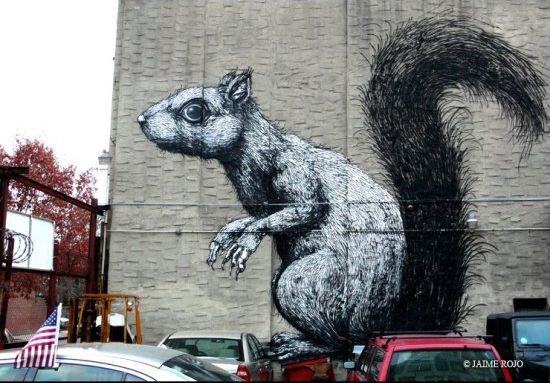 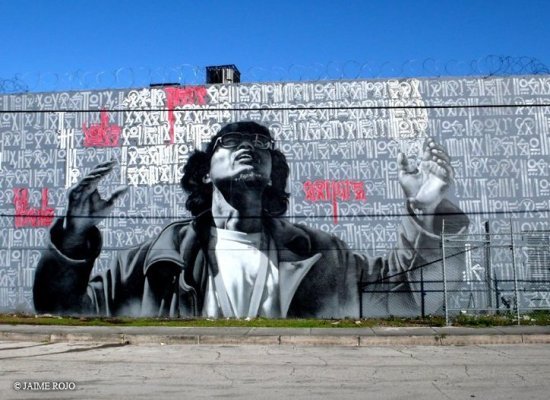 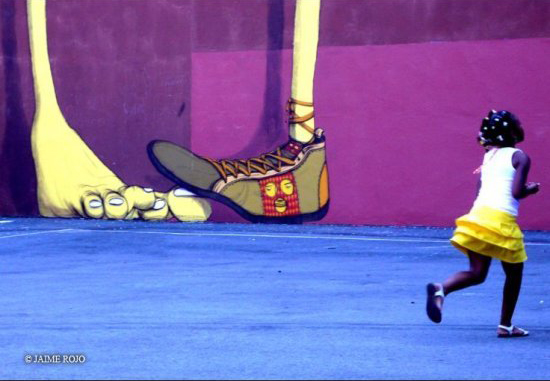 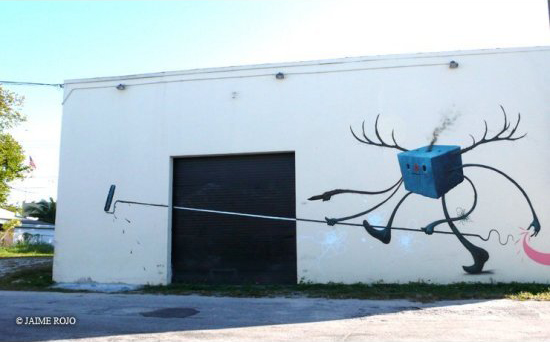 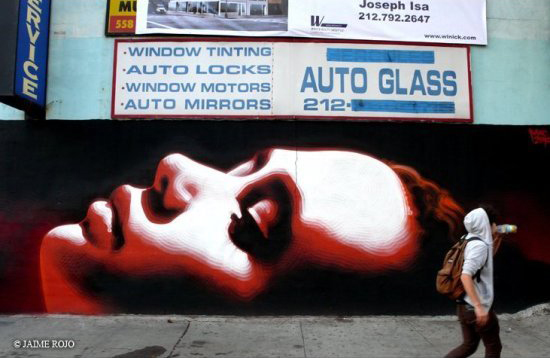 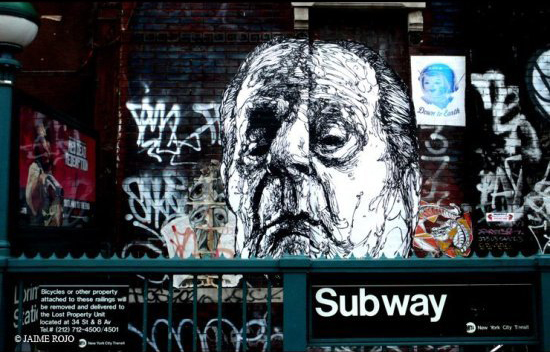 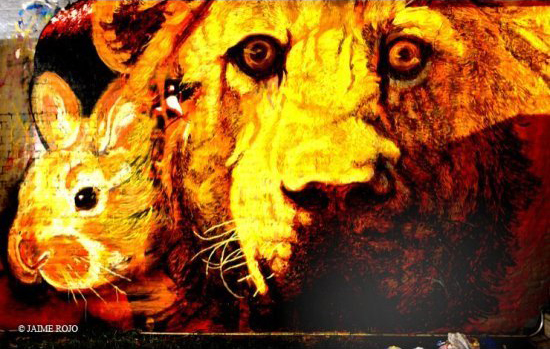 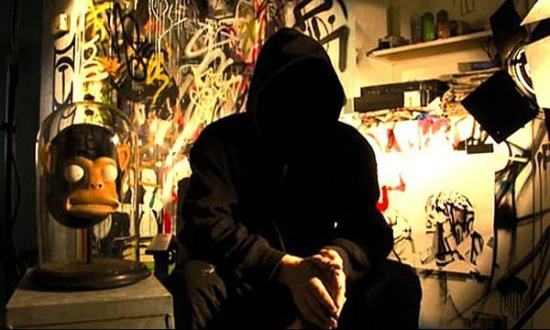 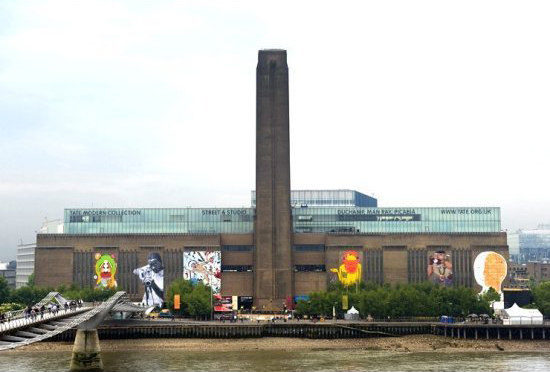 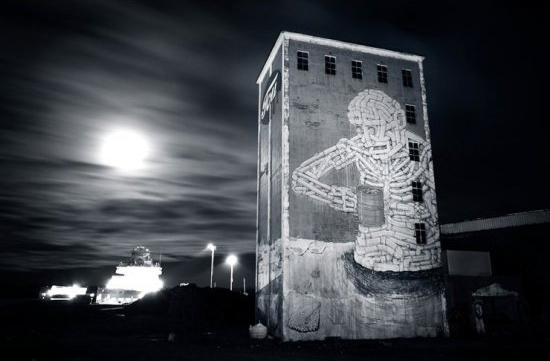 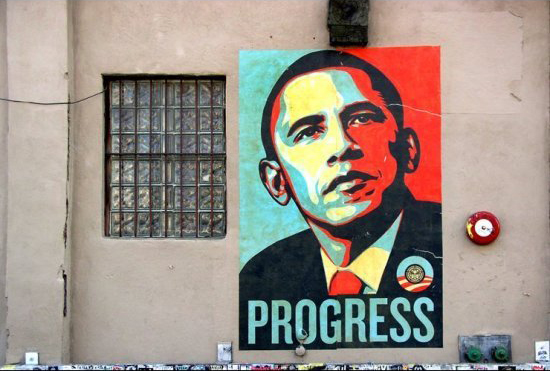 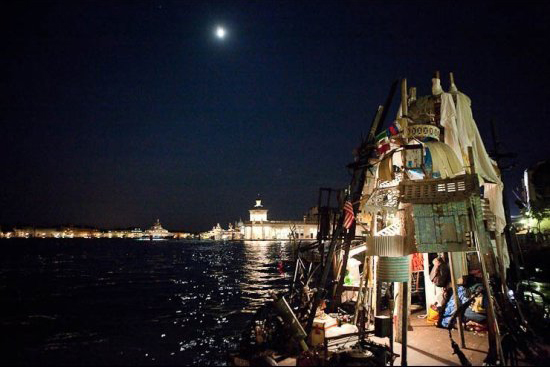 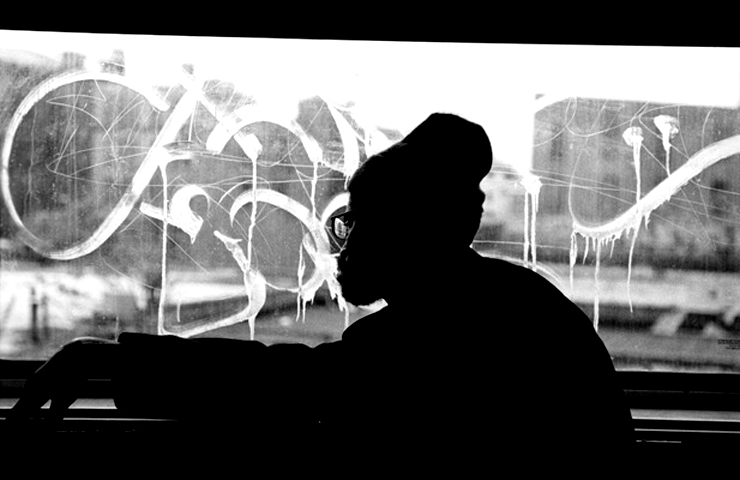 Carmichael Gallery Invites You To Attend
our first exhibition of the new year!

Carmichael Gallery is pleased to present After The Rain, a group exhibition featuring Boogie, Guy Denning, Aakash Nihalani and Pascual Sisto. After The Rain merges and contrasts the palettes of four artists who work in a range of media. The precise neon color sculptures and abstract mixed media canvases of Aakash Nihalani highlight the raw, candid nature of Boogie’s black and white photographs, while Guy Denning’s dark portraits, built with indulgent layers of oil paint, situate Pascual Sisto’s video and sculptural works in a new contextual light.

There will be an opening reception for the exhibition on Saturday, January 8 from 6 to 8pm with Pascual Sisto in attendance. The exhibition will run through February 5, 2011.

Boogie (b. 1969 Belgrade, Serbia)
As a photographer, Boogie is singular in his ability to remove his presence as the mediator between the subjects of his work and those viewing them from without. His illumination of the complexity of the human condition without the imposition of his own ego or ideologies presents a more compelling foundation for the contemplation of his weighty subject matter and the socio-economic, philosophical and emotional currents that press from beneath. He will present a series of black and white photographs.

Recent solo and group shows include Hell’s Half-Acre, Lazarides Gallery at The Old Vic Tunnels (2010) and The Uncovering, Carmichael Gallery, Los Angeles (2010). He lives and works in Belgrade.

Guy Denning (b. 1965 Bristol, England)
Guy Denning’s enigmatic portraits of androgynous figures possess a strange and often ethereal beauty, blending the smoothness of classical form with a blunt contemporary perspective. Sexual and temporal politics, objectification, and isolation are illuminated through carefully honed contrasts of shape and shade. His will present a series of oils on canvas.

Aakash Nihalani (b. 1986 New York, USA)
Aakash Nihalani has fashioned a visual language all his own. The neon in his work highlights details that might otherwise go unnoticed, while his minimalist patterns form self-contained pockets which encourage examination both within the isolated space and of the world at large. His work often engages the public by creating three-dimensional environments that can be physically entered, transforming passersby or gallery visitors into participants and offering them a momentary escape from daily life. He will present new sculptural works from his Optiprism series, as well as new works on canvas.

Recent solo and group shows include Overlap, Bose Pacia, New York (2010), Re-Creation II, Carmichael Gallery at Ogilvy & Mather (2010), Off & On (Often On), Carmichael Gallery, Los Angeles (2010), Tape and Mirrors, Eastern District Gallery, Brooklyn (2009) and Paraphrase, Arario Gallery, New York (2009). 2009 and 2010 also saw him complete ephemeral, site-specific tape installations (both commissioned and otherwise) throughout the US and in India, Austria and France. He lives and works in Brooklyn.

Pascual Sisto (b. 1975 Ferrol, Spain)
Pascual Sisto’s works, which include neon, video, photography and text-based series, reassess and recontextualize a range of historical dialogues that have been instrumental in shaping both contemporary society and his own artistic practice. He will present a video installation, amongst other works, in one of the gallery’s project rooms.