Hello October ! It’s the first official day and Nuart 2011 is in progress. The streets of Stavanger have been sunny, with people out checking out the action by Street Artists from Europe and the US on walls all over the city in summer-like conditions.  There is an indoor contingent happening too, as well as the debut of “Vigilante Vigilante” (trailer at end) and a panel discussion with downtown New York’s own Carlo McCormick and Street Artists Herbert Baglioni and Escif.

Here are a few exclusive pics from Mooki to give you a peek at the scene. 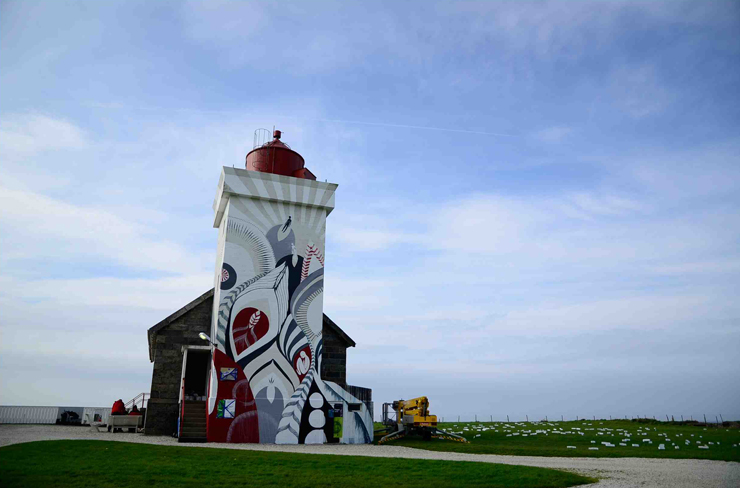 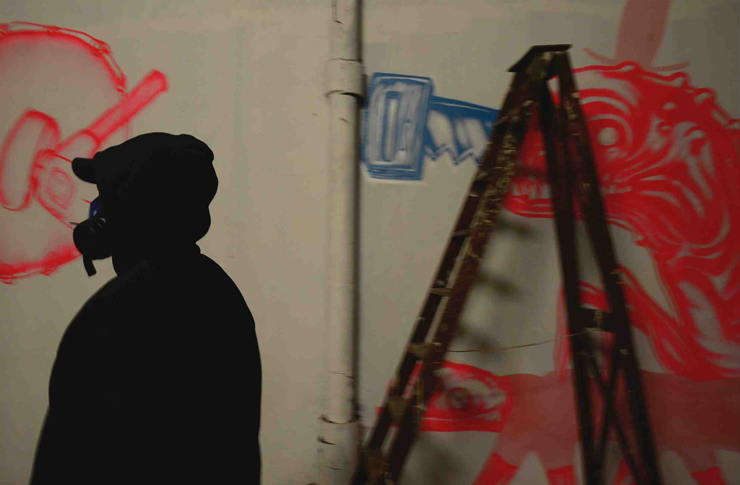 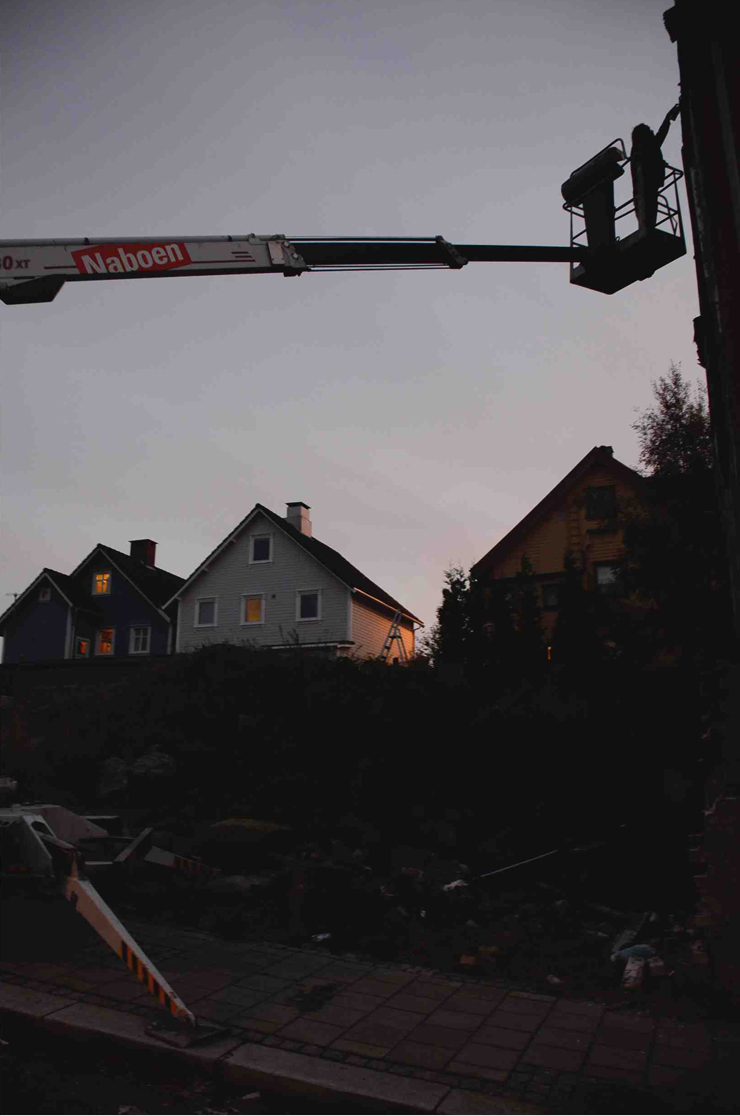 Check out the trailer for “Vigilante Vigilante”, which had it’s European premiere at Nuart  last night and which is showing tonight and tomorrow at 16oo hrs. It’s a supercharged wending path and story profiling personalities, behaviors, and agendas of intersecting players on the street. In the process it exposes grey areas and overlapping interests, all of which can be simultaneously uncomfortable and riveting.