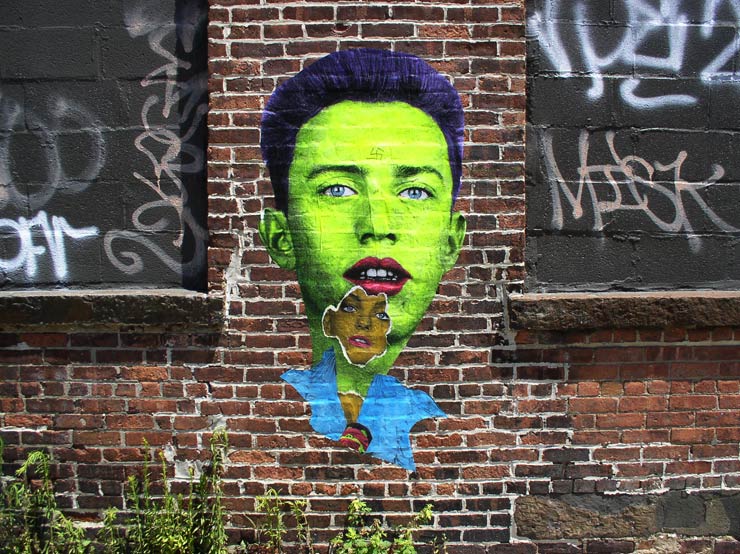 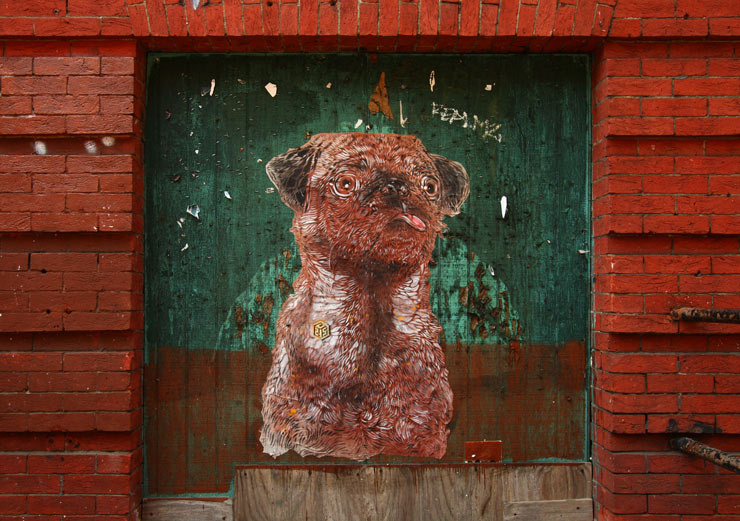 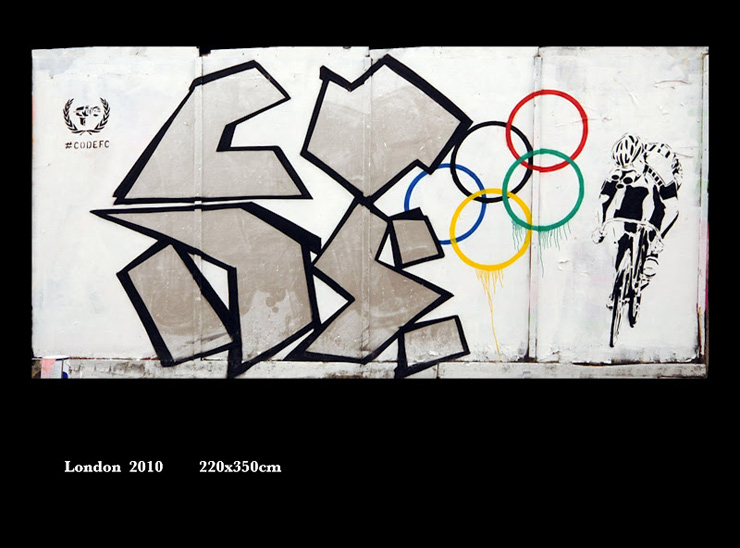 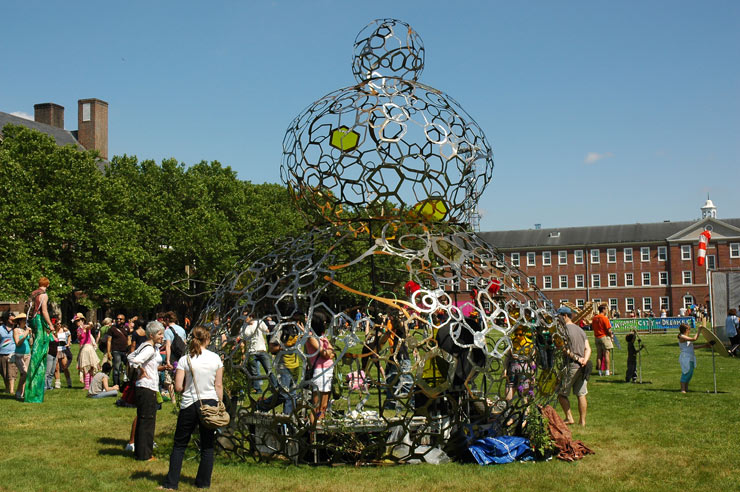 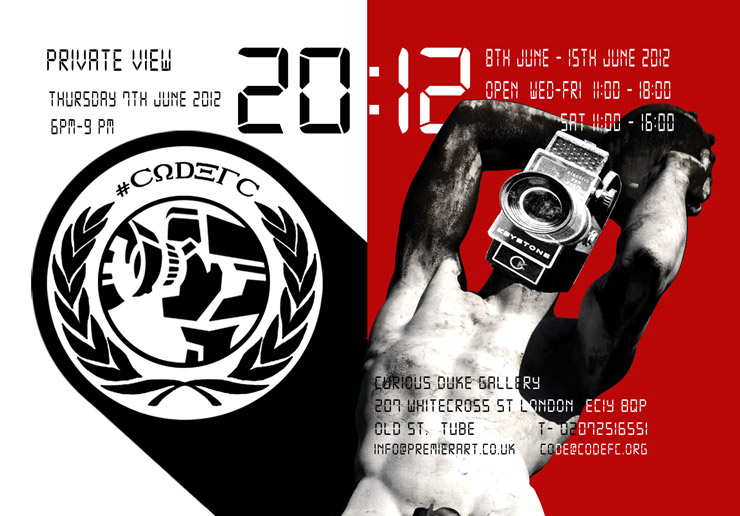 As chosen by Samantha Longhi of Stencil History X 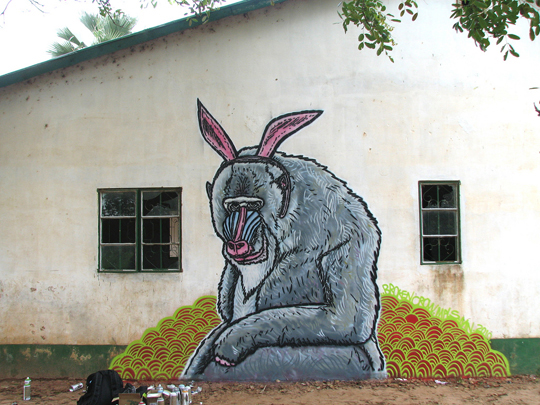 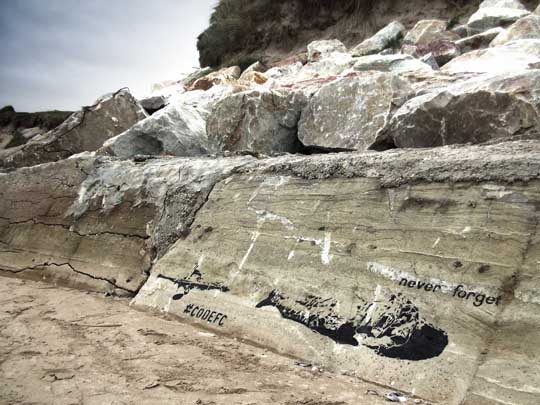 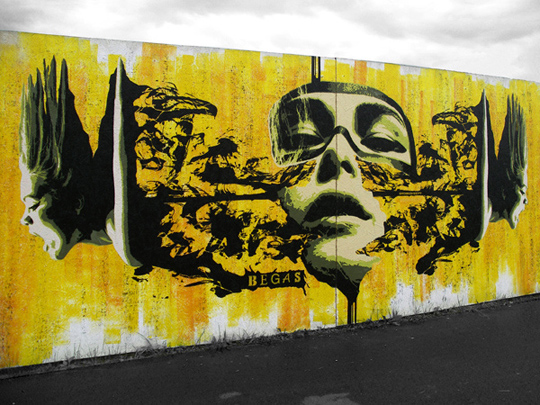 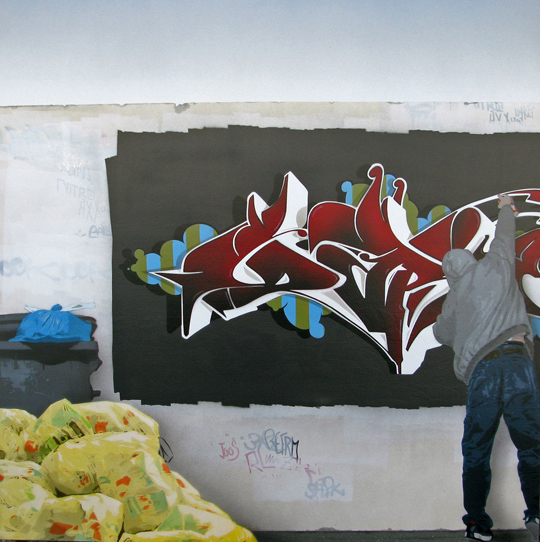 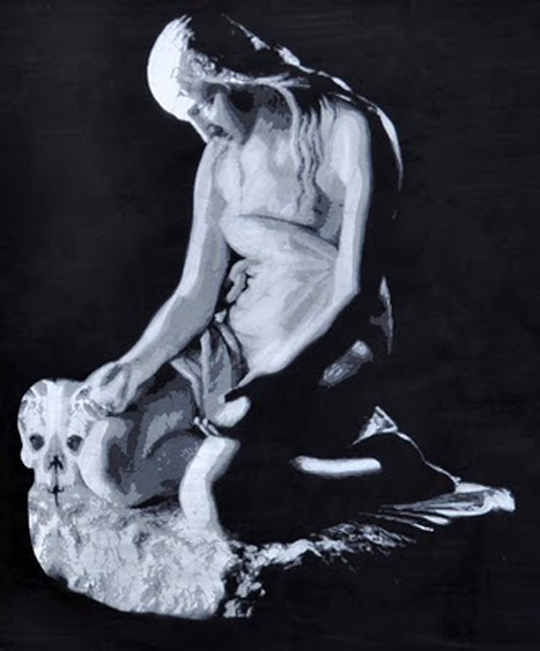