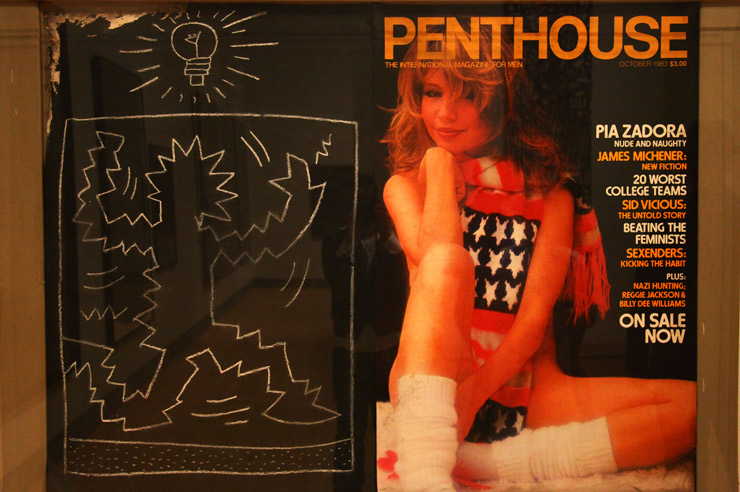 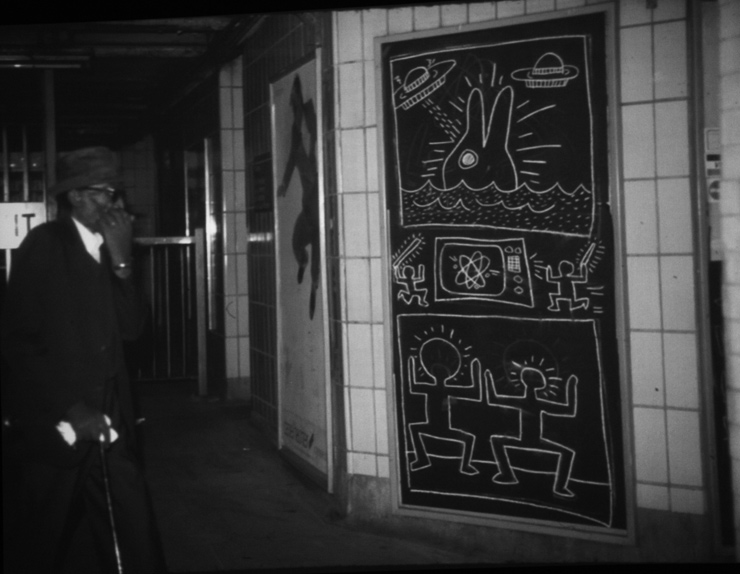 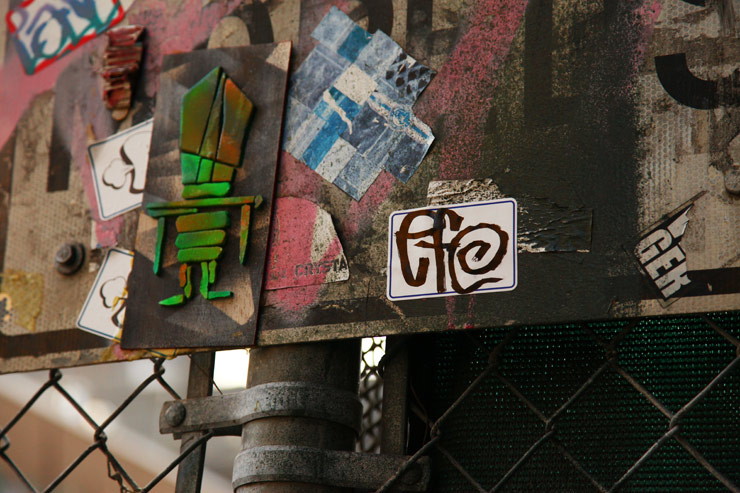 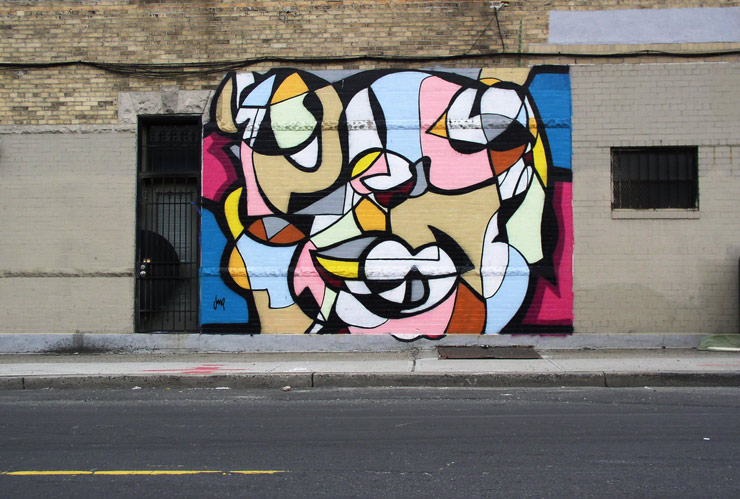 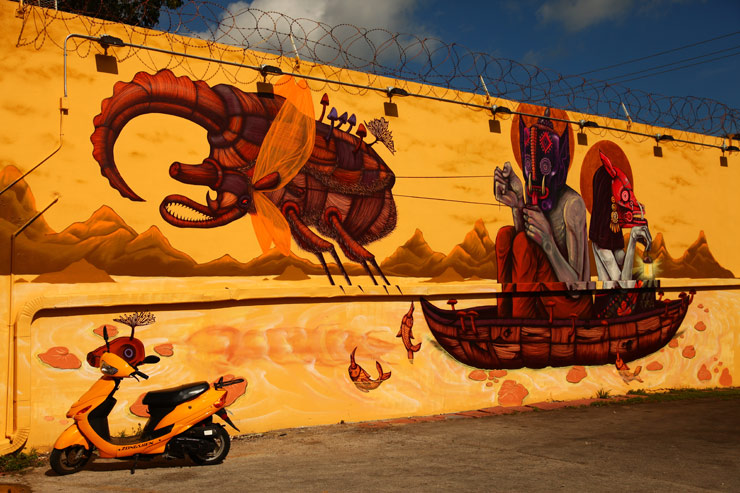 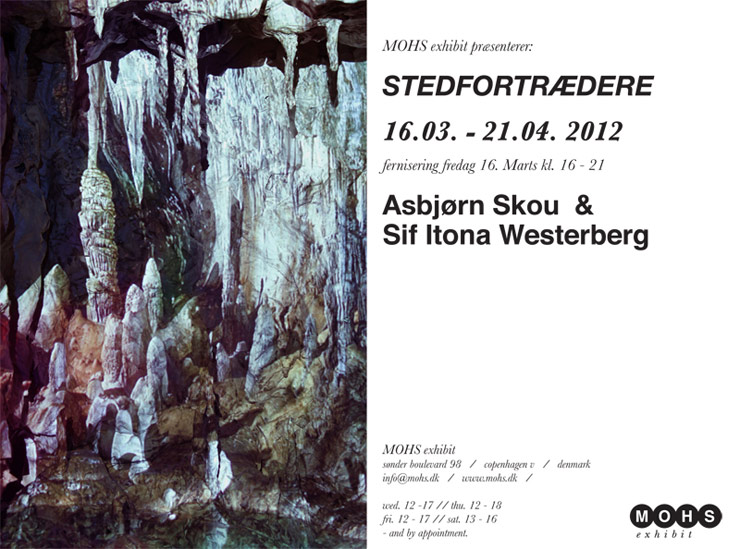 The exhibition investigates how social realities are mediated though things. How objects turn into vessels for ideas and meanings. Through installations, drawings and photographs, we investigate how our collections and use of objects, serve as the foundation of social and historical constructions of power, and how these can be negotiated. 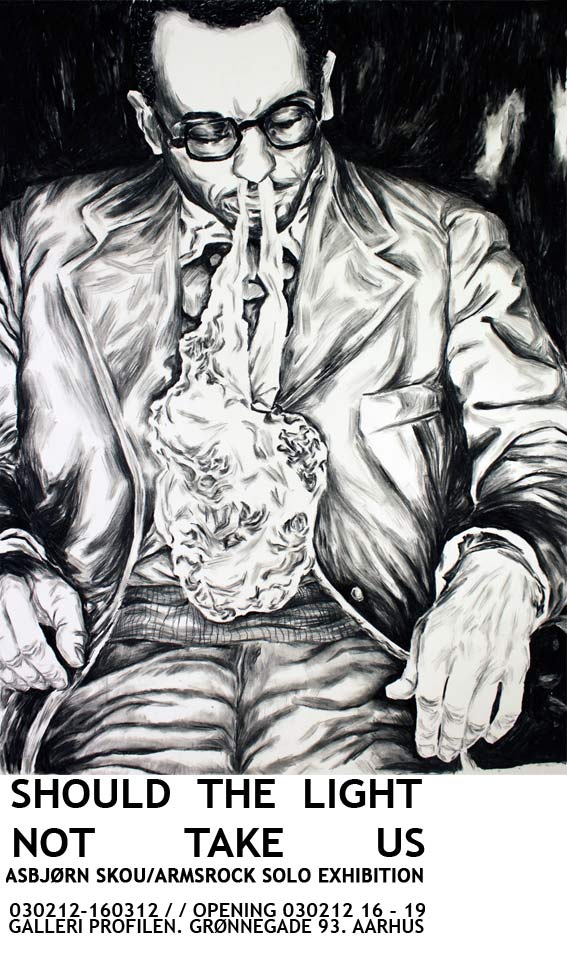 ”SHOULD THE LIGHT NOT TAKE US””

The Exhibition is an investigation of parapsychology, ideology and crisis, through drawings, objects and texts.