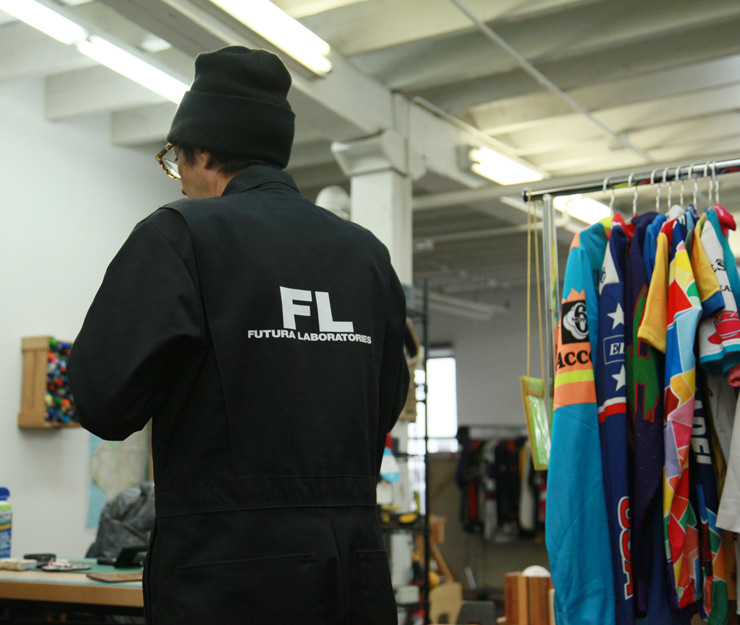 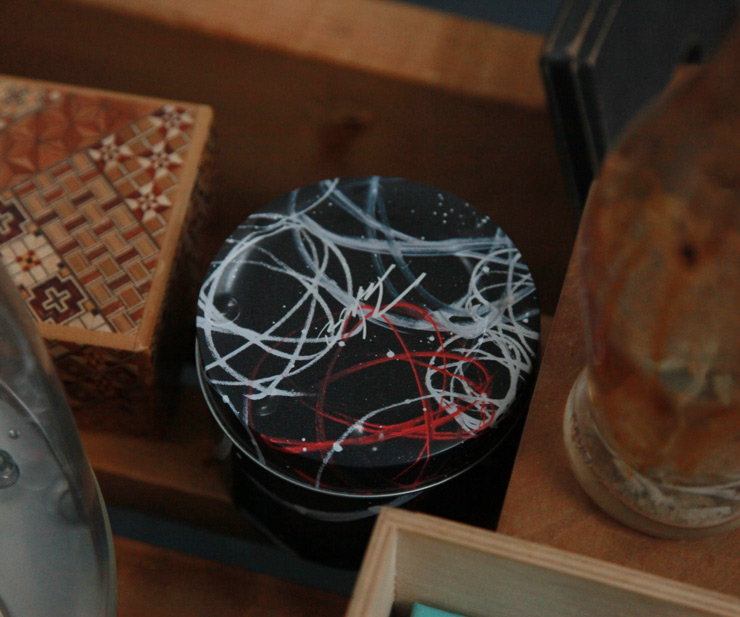 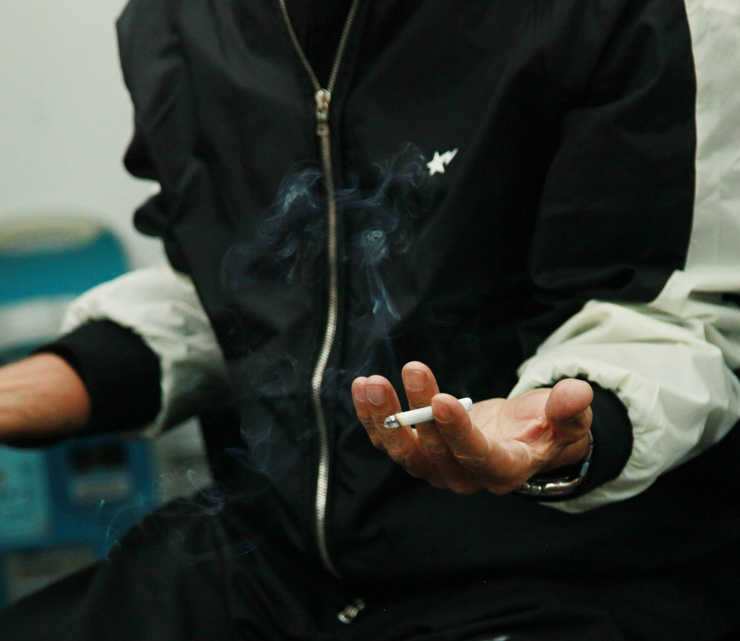 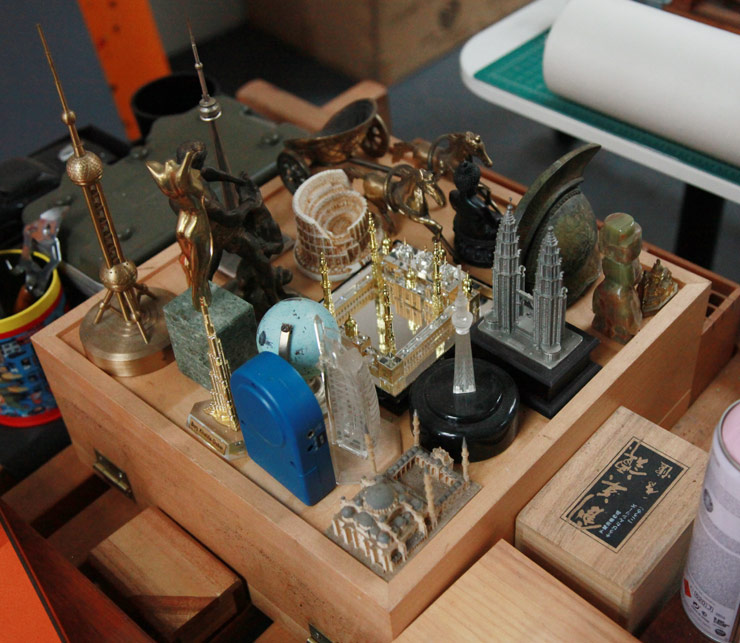 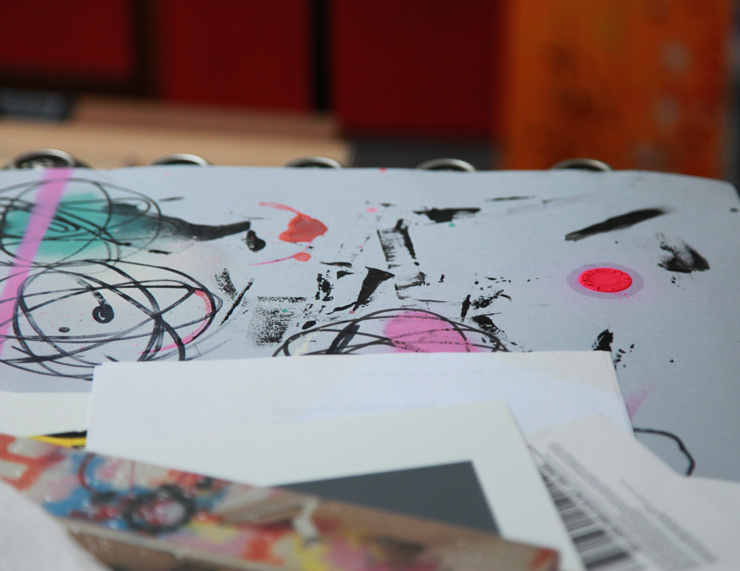 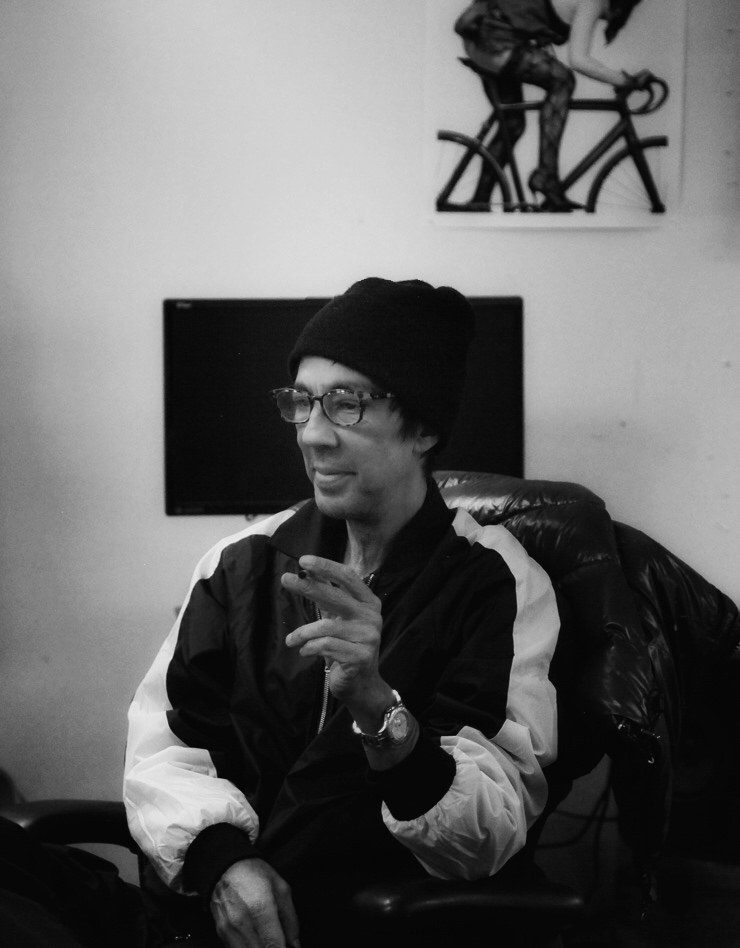 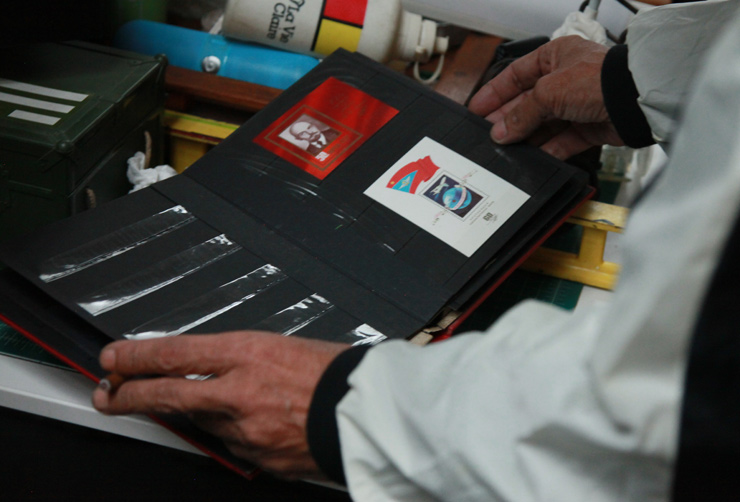 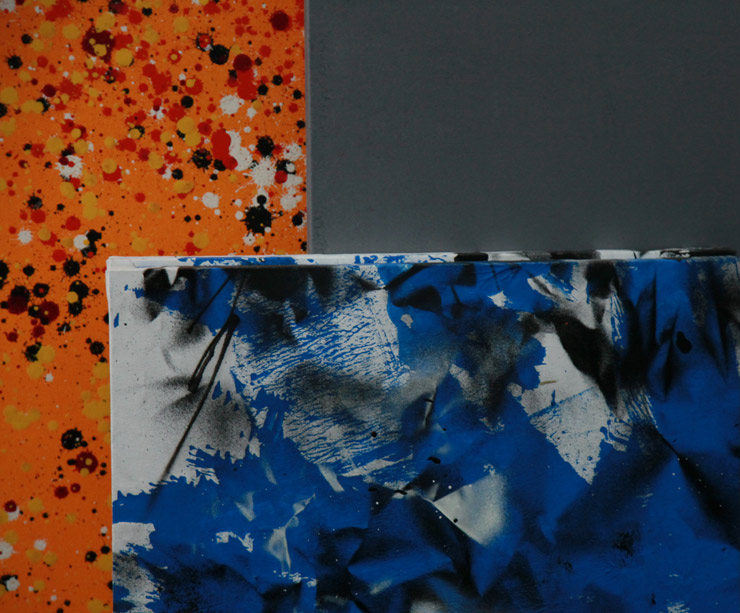 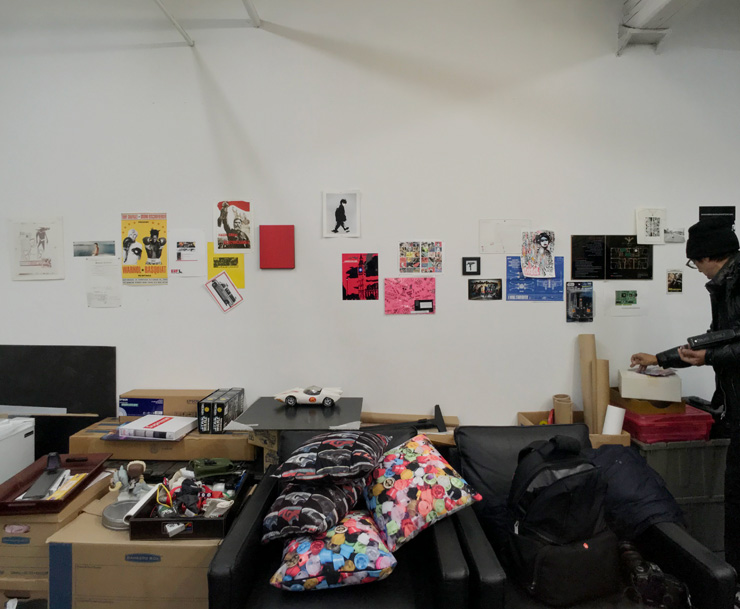 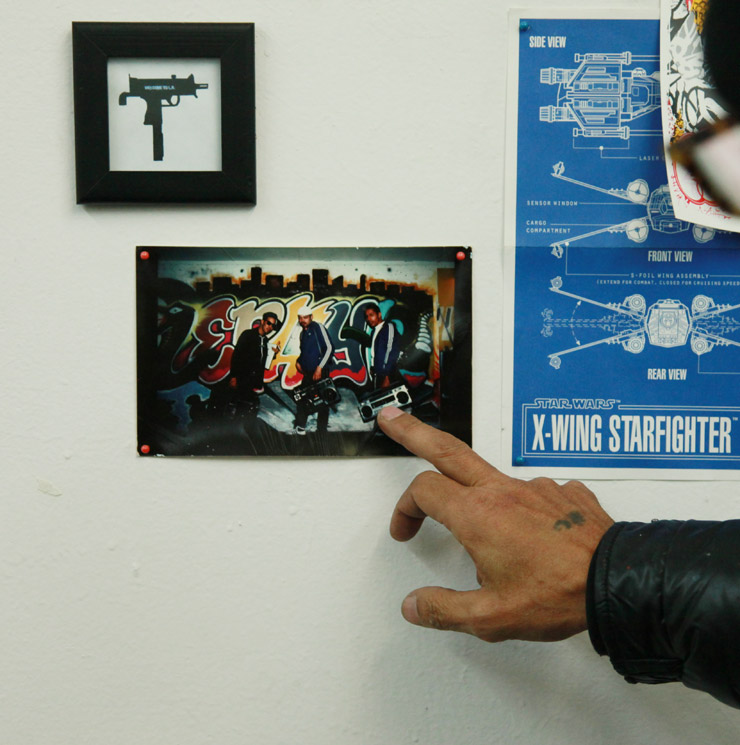 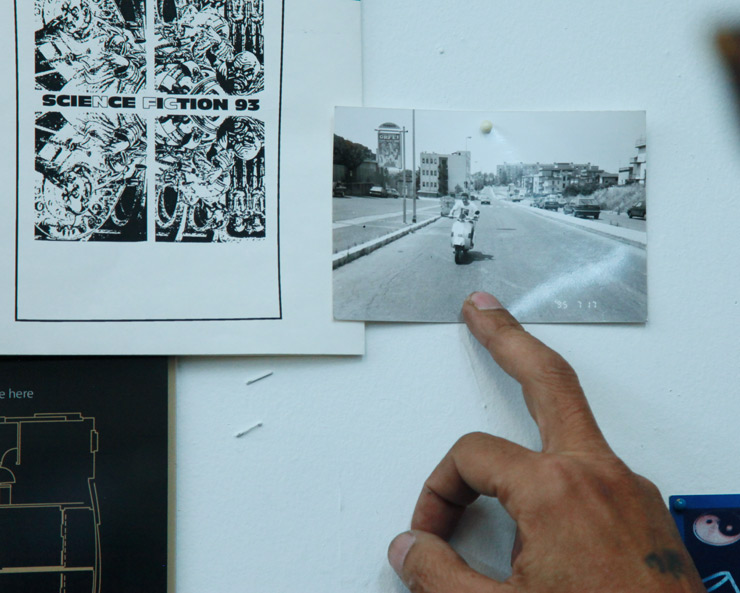 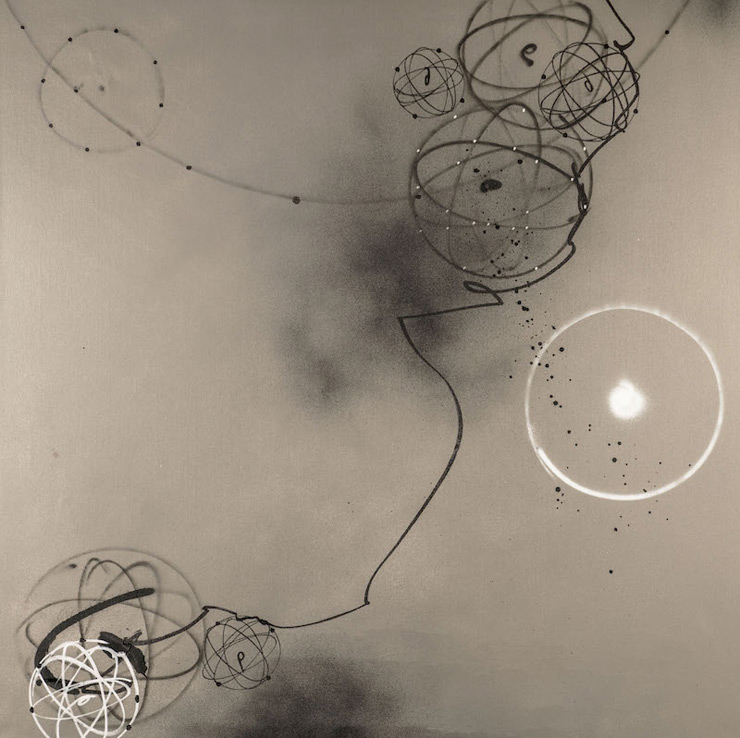 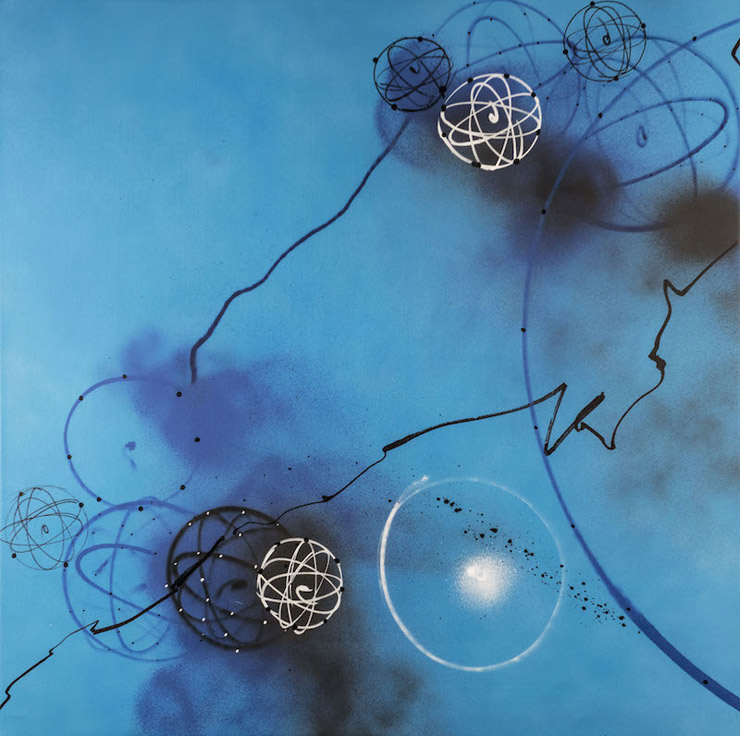 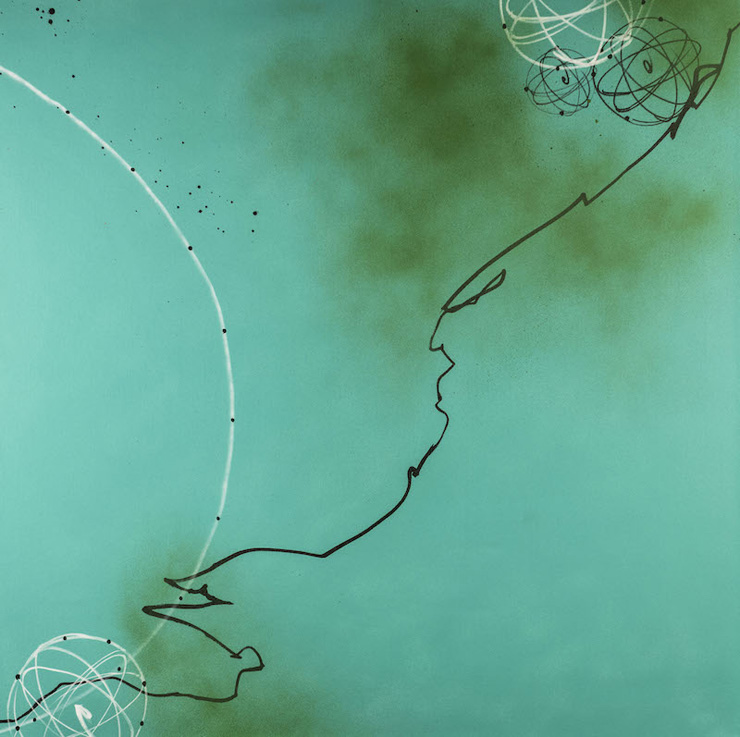 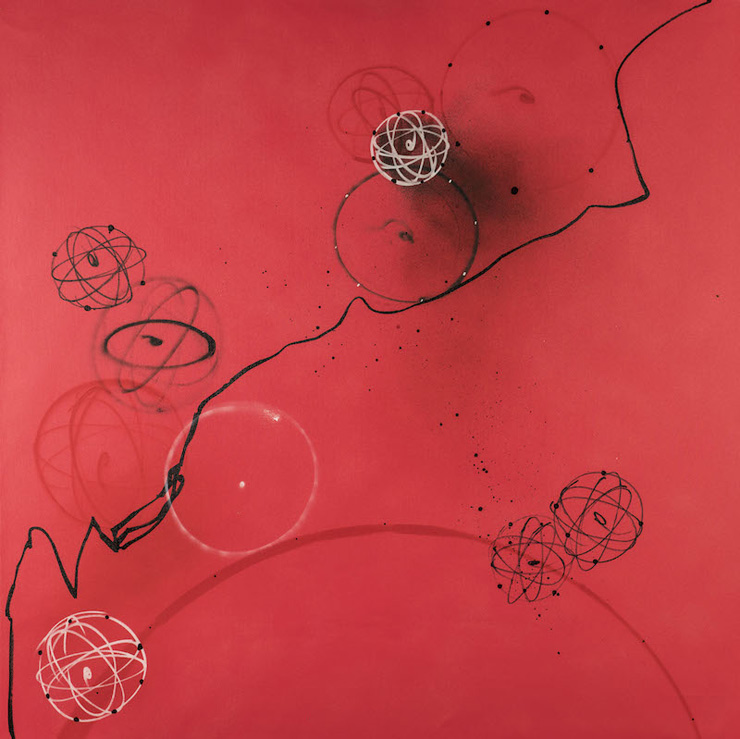 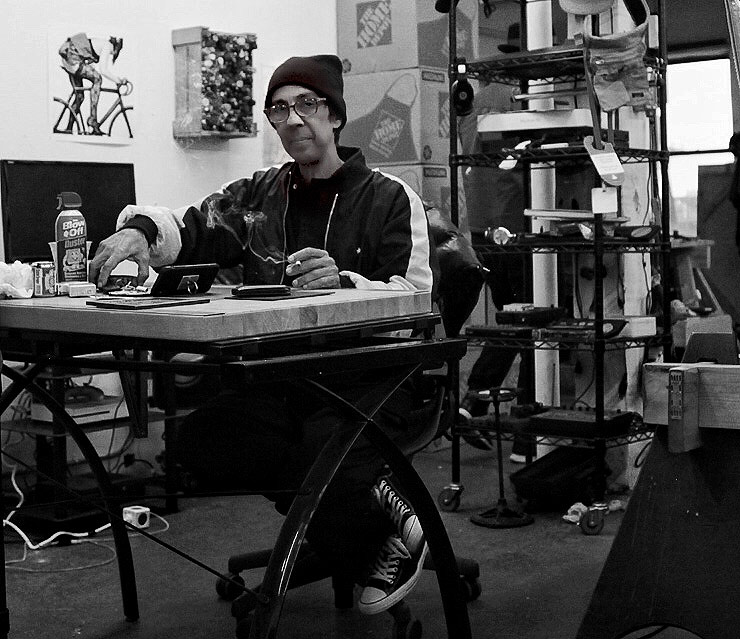 Skount "To Be Or Not To Be", Sarah Bernhardt & James Lafayette
Skount is debating whether to be or not in this adaptation of a hundred plus year old photo of Sarah Bernhardt, who holds the court jester Yorick’s skull in hand. A grave contemplation of suicide that...
Artists Re-Fresh "Coney Art Walls" for '17
After all that sun and surf and sashaying up the boardwalk in espadrilles and a big hat, what smashing city girl doesn’t like to throw on a fresh coat fire-engine-red lipstick ? Smart Sallys know that...
Anthony Lister Confronts Picasso At Urban Spree in Berlin
After three weeks of willfully thoughtful sprawling scrawling figural historical allegorical and emotional channeling, the cannon spray of creative expression that is Lister smashed across canvasses, ...
One Artists' Mission to Save Endangered Species: Louis Masai Completes "The Art Of Beeing" Tour
9 weeks, 8,000 miles, 20 murals, 13 cities. Dozens of species going extinct every day. Those are some telling statistics for Street Artist Louis Masai as he completes criss-crossing the United St...
Canemorto X Studio Cromie Salute this "Golden Age" in Famed Grottaglie
“Angelo, you've brought many oafs here,” says his mom at the dinner table, “but these guys… ” “They really look like rabid dogs,” remarks his father. Yo Daddy, you’re closer to the truth than you ma...
and John Fekner Brooklyn Street Art Disco 107 Fab Five Freddie Futura Futura 2000 Interview Jaime Rojo John Fekner Kel 139th Lady Pink Lee Martha Cooper Mitch 77 Nac 143 Noc 167 Pascal Feuchter Stan 153 Steven P. Harrington Studio Visit Tom McCutcheon Urban Spree Urban Spree Gallery Zephyr