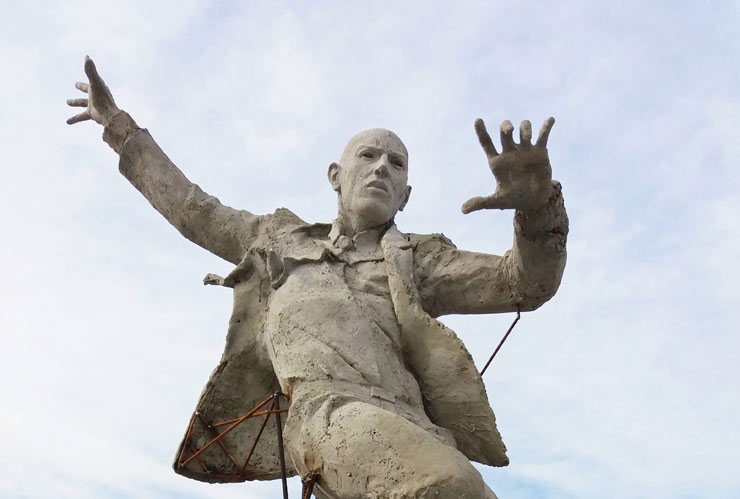 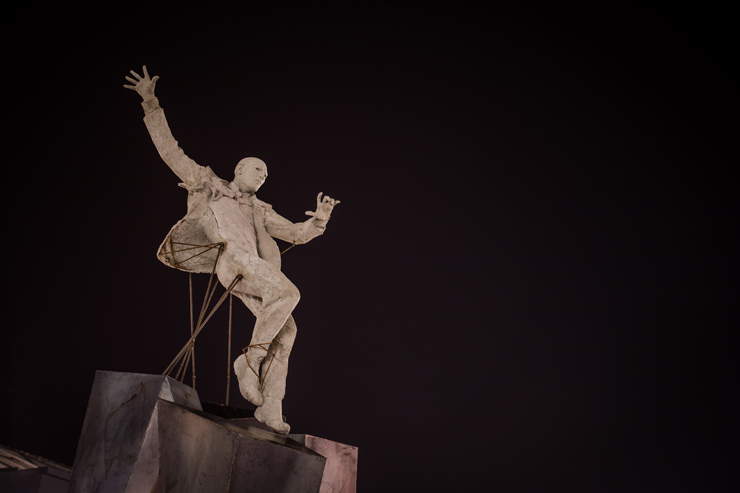 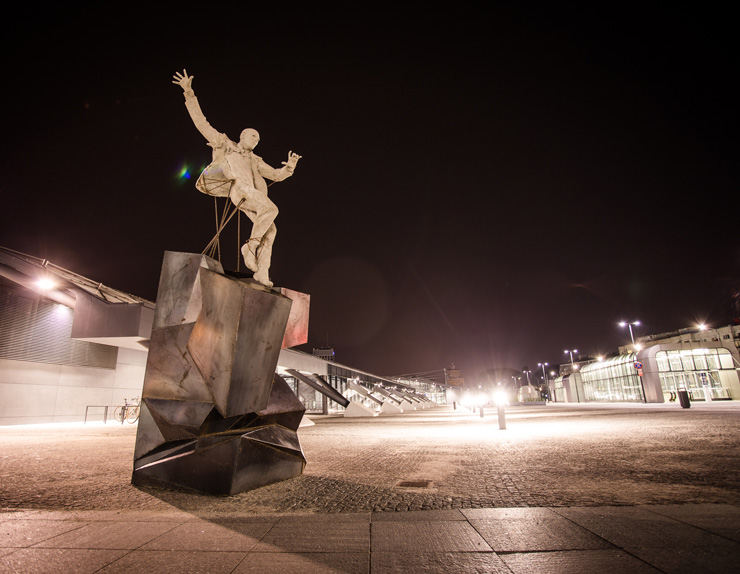 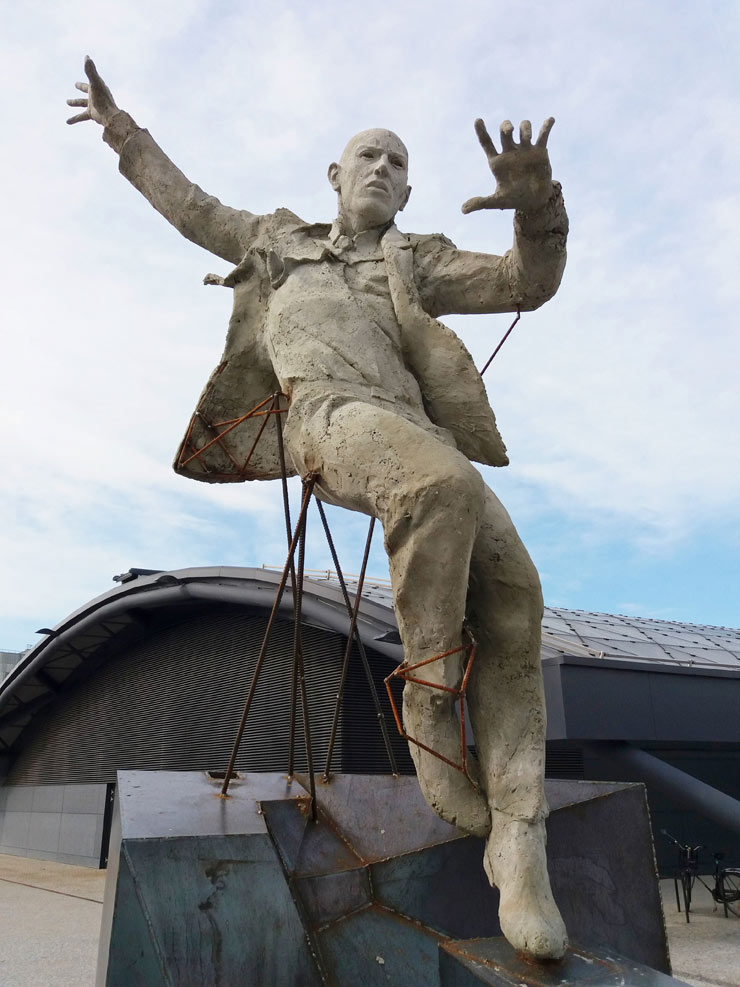 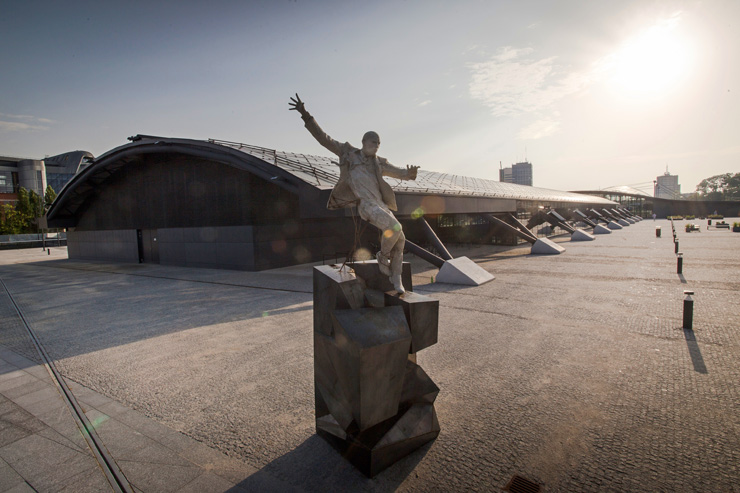 BSA Images Of The Week: 01.15.17
A lot of Street Art went up this week and a lot of serious crap went down on the national stage. We're seeing politically themed Street Art appearing up all over the city right now, and some of it ...
Asbestos is "Fragile" Right Now / Dispatch From Dublin
Irish street artist Asbestos likes peeking out, just his inquisitive orbs taking you in from a safe space. “We all wear masks every second of the day.” Naturally that’s not hard to do since much of t...
Wall Therapy 2017: An Intersection of Art, Celebration and People Power : Dispatch 2
With a theme of "Art and Activism", the 2017 edition of Wall\Therapy is happening mid-summer in Rochester with local and national artists coming to complete murals that keep people in mind. More o...
Fairey & Friends Respond Graphically: "We The People" & Women's March Posters for Download
If the popular response to this poster campaign is an indication, there will be many in the streets. The “We the People” project with Street Artist and activist Shepard Fairey, Ernesto Yerena and Jes...
Jorge Rodriguez-Gerada, Forests, and Indigenous People in Focus at COP25 in Madrid
This story starts in Greenpoint, Brooklyn and ends in Madrid, Spain but its focus is global in nature. Jorge Rodriguez-Gerada for Greenpoint Earth Madrid 2019. Madrid, Spain. January 2020. (photo ...
Brooklyn Street Art Chazme Chazme Gornicki Jaime Rojo Michał Bieżyński Poland Steven P. Harrington Tomasz Gornicki UNIQA Art Łódź project in Łódź