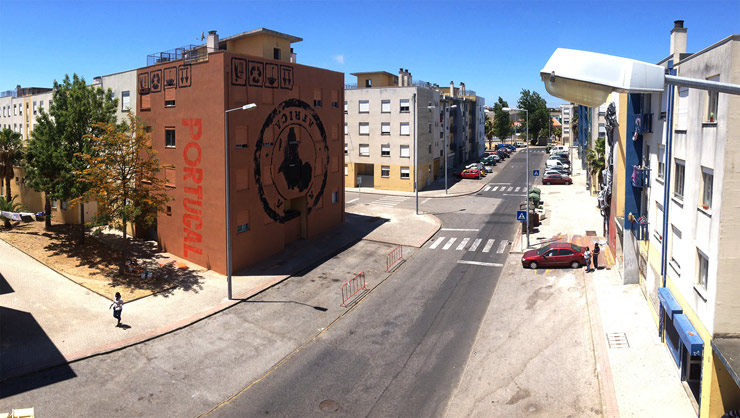 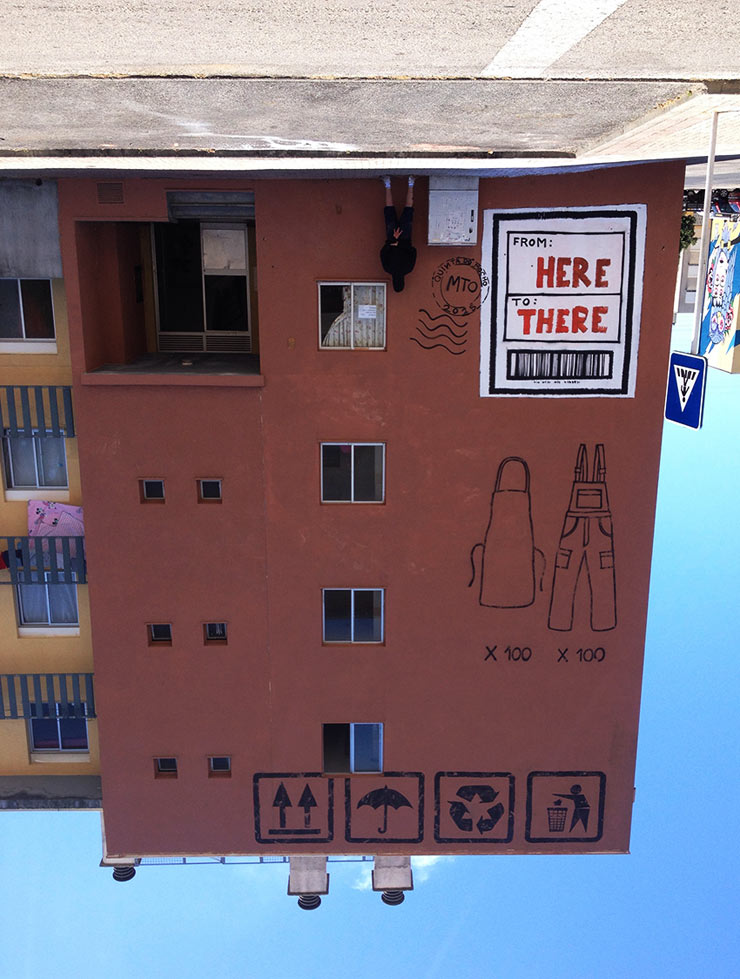 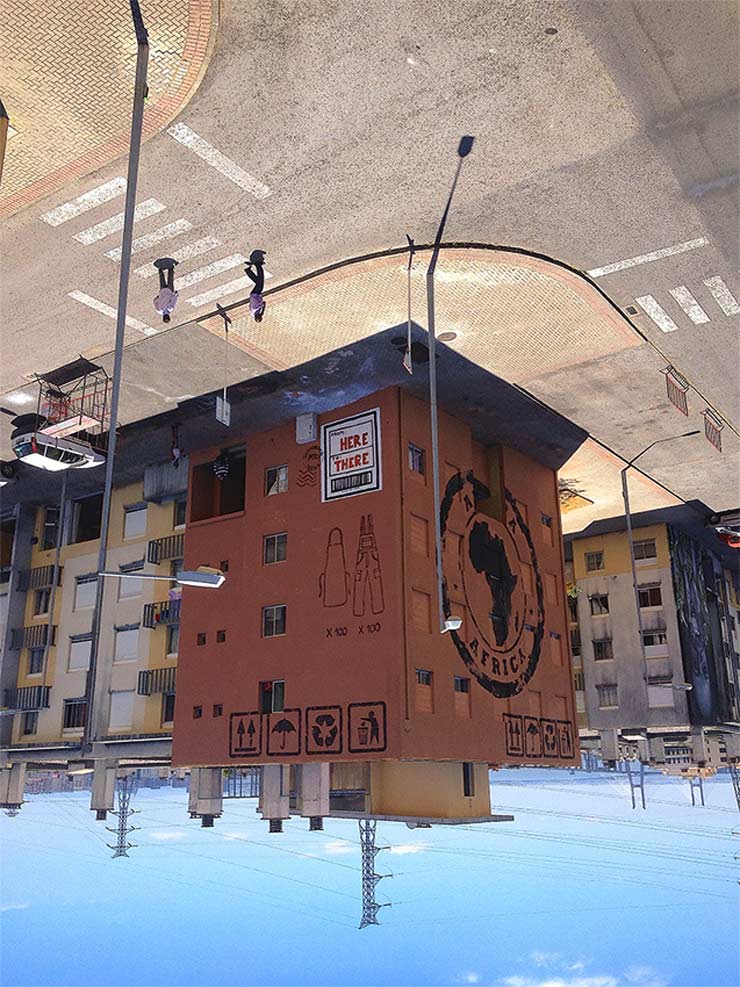 BSA Images Of The Week: 09.28.14
Here's our weekly interview with the street, this week featuring Bikismo, Cera, Conor Harrington, indie184, Knarf, London Kaye, Nemo, NemO's, Pyramid Oracle, Sheryo, Stikki Peaches, The Yok, Tro...
NohJColey and Katharina Oguntoye - "Persons of Interest"
BSA is in Berlin this month to present a new show of 12 important Brooklyn Street Artists at the Urban Nation haus as part of Project M/7. PERSONS OF INTEREST brings to our sister city a diverse c...
MOMO Paints Massive Work Across Lobby in Boston
Corporate Space, Happy Universal Shapes, and Additive Averaging Two unusual aspects distinguish todays' posting. One is that the featured project by the remarkable street artist MOMO is not actually ...
Urban Nation: The Power Of Art As A Social Architect
With Director as Curator, Urban Nation opens it’s second exhibition since last years' inaugural opening show, entitled “The Power of Art as a Social Architect” next week on September 27th in Berlin. ...
WK Interact Makes Some Noise in Tokyo
French New Yorker and Street Artist WK Interact has just finished a new gig on a massive wall in Japan and he is about to help make some noise about it, so to speak. The Japanese band Noisemaker has a...
Brooklyn Street Art Jaime Rojo Libon MTO O-Barrio IO Mundo Portugal Steven P. Harrington