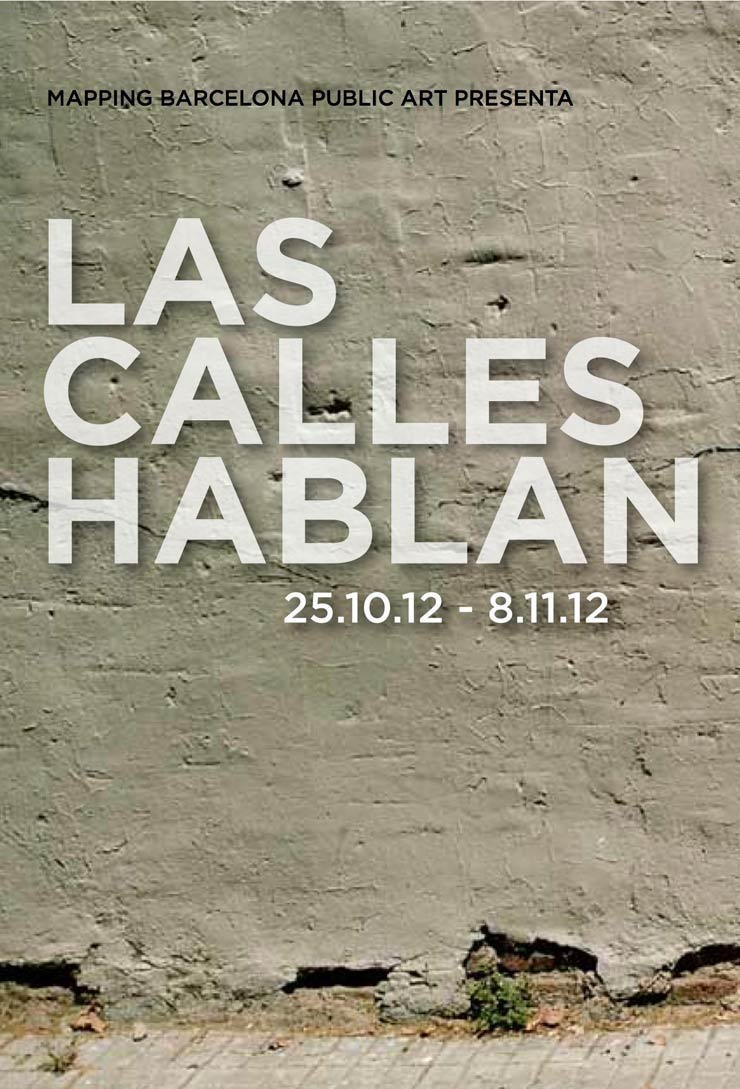 Banksy Hits Brexit With New Piece, MaisMenos & BLU Used EU Flag Earlier
The appearance of a new mural by Banksy in Dover, England caught the attention of many followers on his Instagram account and the mass media folks quickly reported on the new piece that comments on th...
Jacoba Niepoort Paints Connectedness in Horsens, Denmark
“Connectedness facilitates a better understanding of self and others,” says Danish artist Jacoba Niepoort here in Horsens, Denmark, “and it is a tool to address current social issues”. Jacoba Nie...
BSA Film Friday: 06.16.17
Now screening : 1. PASSAGE / From Wall to Wall 2. Occupied in Bethlehem - from Fifth Wall TV 3. BYG //12 + 1 // Contorno Urbano // Barcelona 4. 2KM3 Saint-Gervais Mont-Blanc Contemporary Art Plat...
Saype Paints Five More Frescoes for "Beyond Walls" in his Tenth Step
In the footsteps of slavery This week Saype is painting the latest installment of his project “Beyond Walls” in Ouidah, Benin, and the location is tragic because of its history. SAYPE. "Beyond ...
BSA Film Friday: 08.22.14
Our weekly focus on the moving image and art in the streets. And other oddities. Now screening : 1. VERMIBUS: PROCESS 2. Aeon in Sri Lanka 3. OS Gemeos "Opera of the Moon" BSA Speci...
Alice Barcelona Brooklyn Street Art Btoy Debens Göla Kafre Kenor Mapping Barcelona Public Art Ogoch Pez SM172 Spain Tom14