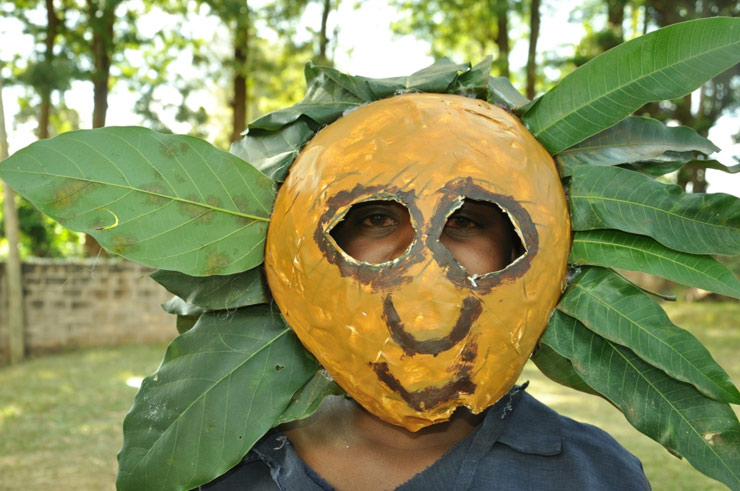 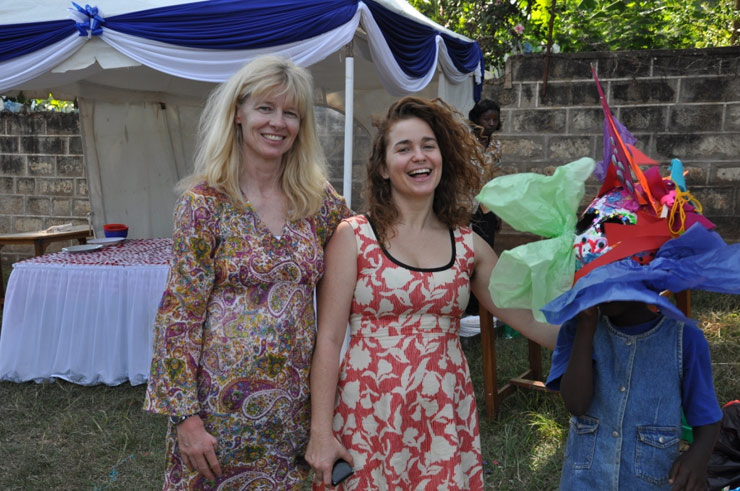 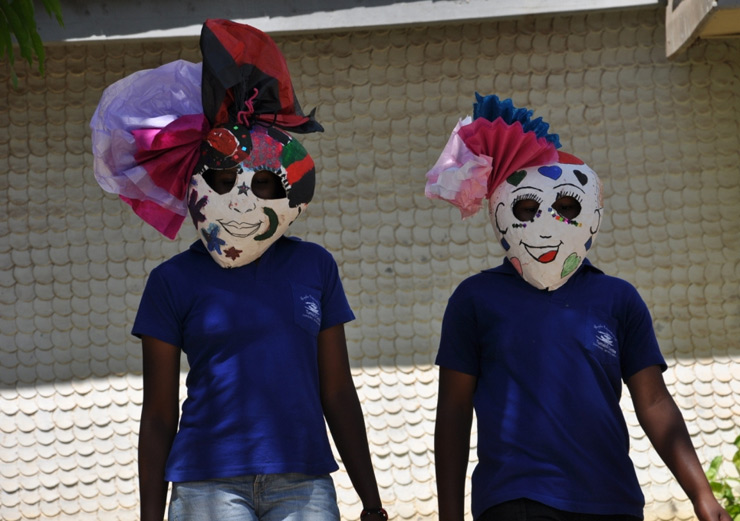 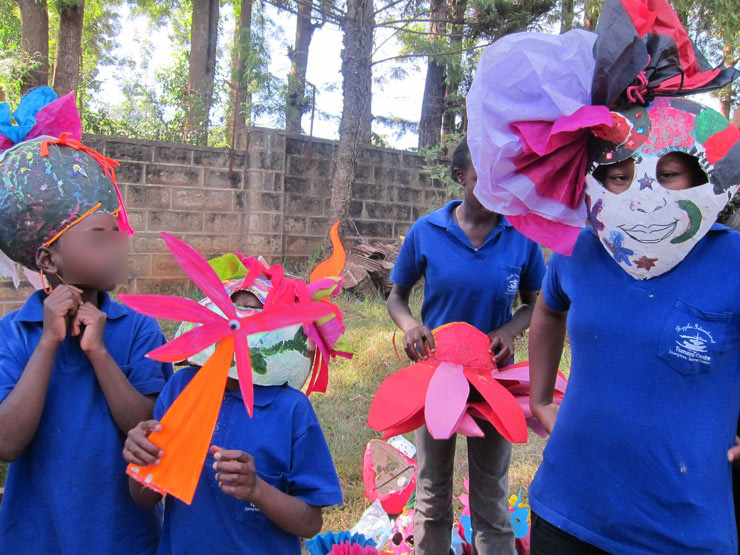 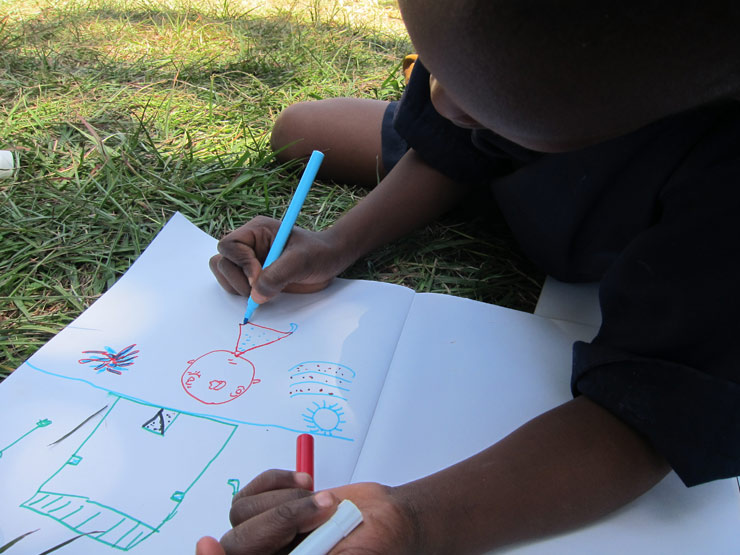 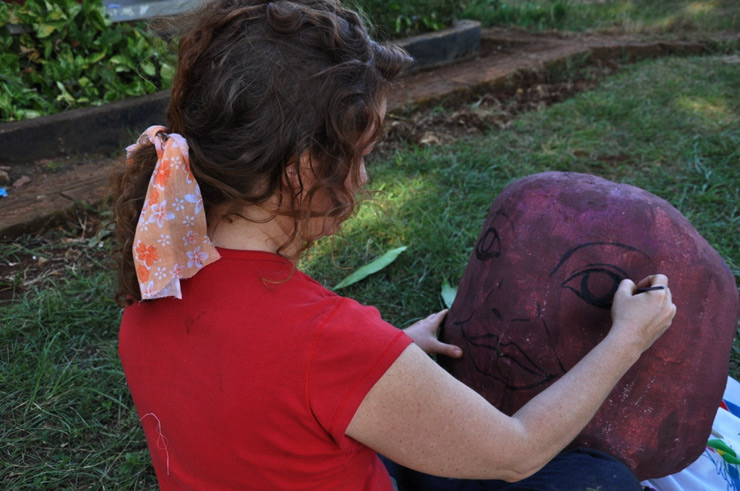 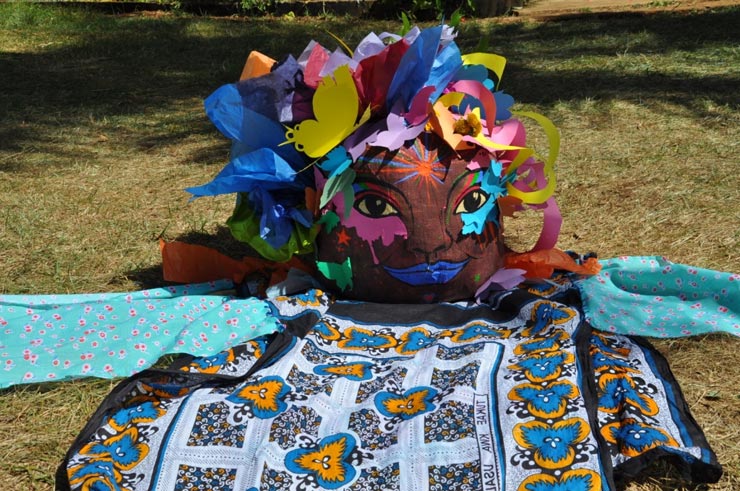 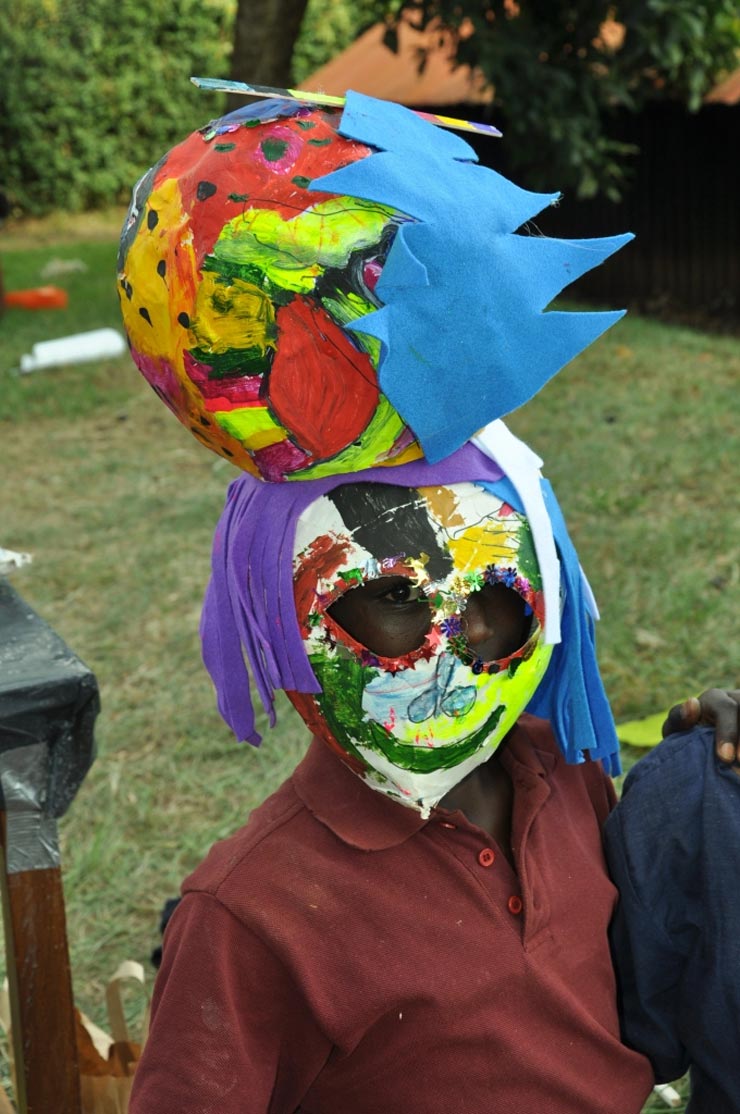 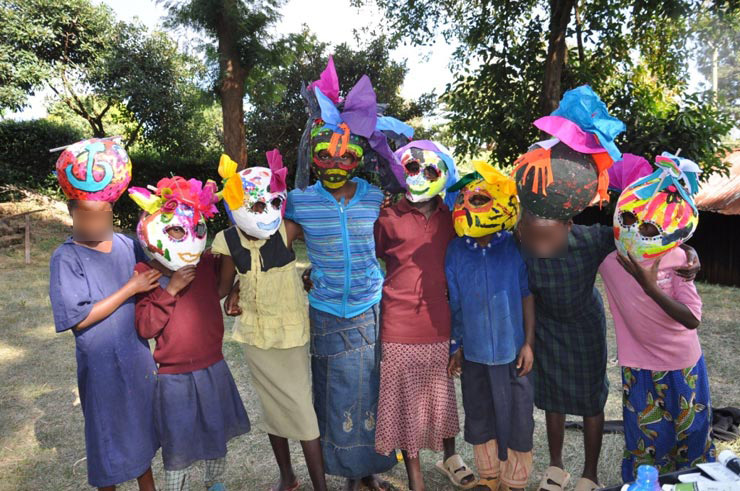 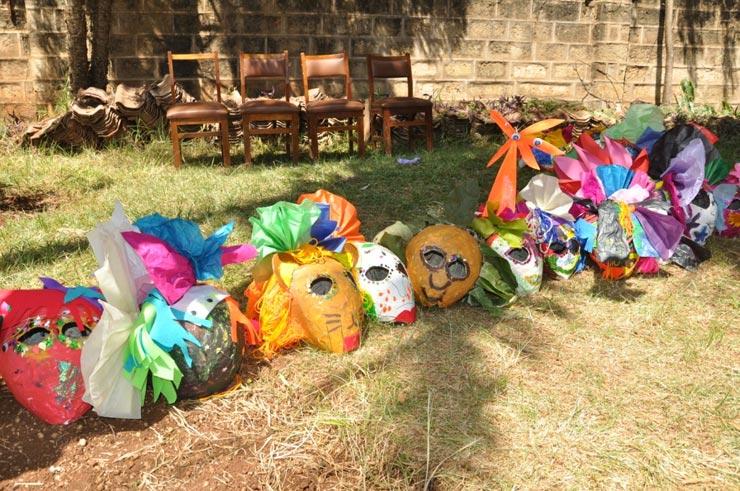 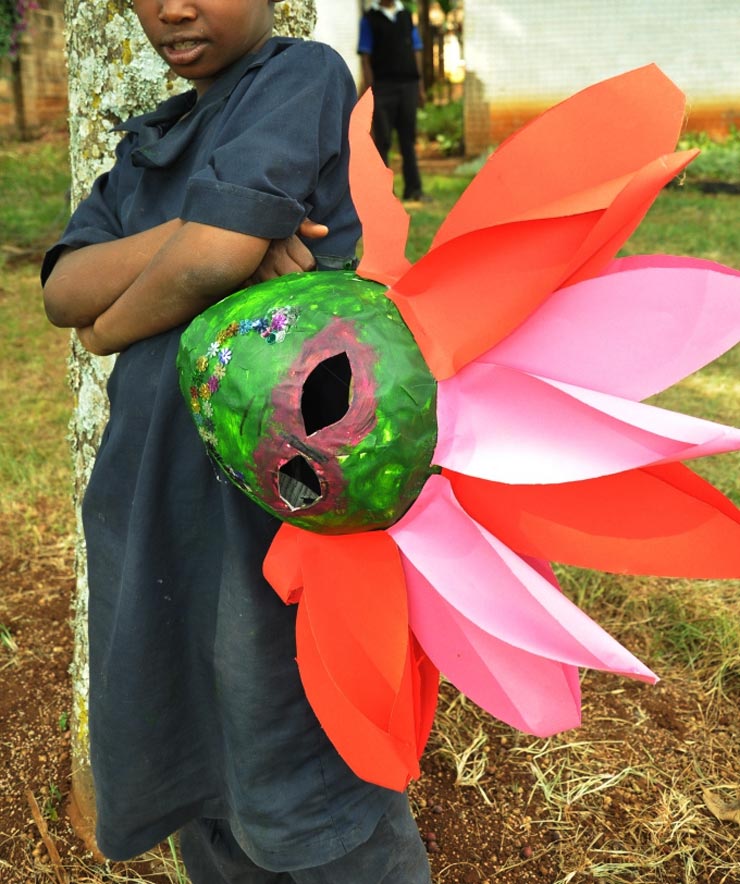 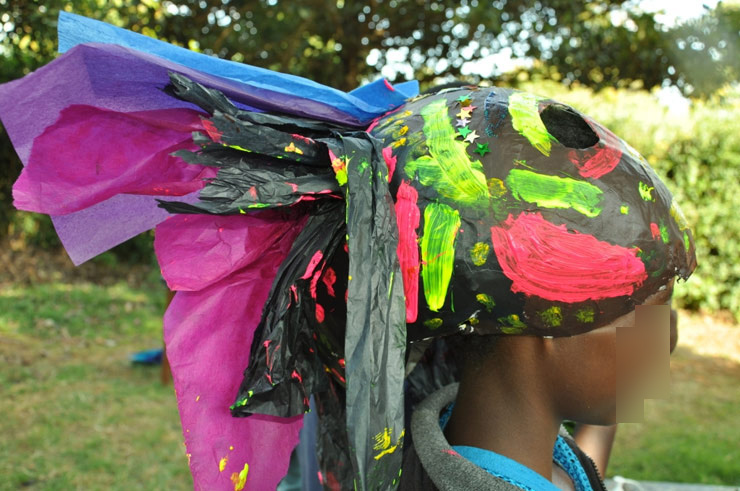 Images of the Week 11.20.11
Our Weekly Interview with the Street, this week featuring Cash4, Dain, Dan Witz, Ment, Miyok, Never, Troy Lovegates AKA Other, Stikman, and Stinkfish. Troy Lovegates AKA Other (photo © Jaime Rojo) ...
Olek Warms Little Italy With Giant Multi-colored Freedom
The previous NYC record for frigid cold on January 7th was 6 degrees (F). Tuesday broke that record at 4 degrees. Olek decided we needed a blanket. Olek for The L.I.S.A. Project NYC (photo © Jaim...
Boijeot + Renauld Update : Rain, Wind, & Inquisitive Upper West Side
The French duo Boijeot & Renauld have logged one full week and three days of crossing Manhattan via Broadway. As you know they are embarking on an ambitious project where they intend to cross Ma...
BSA Images Of The Week: 01.21.18
The streets across the US were again flooded with justifiably angry, determined women yesterday. Nothing we can say here will do justice to the enormity of the crowds protesting in 250 cities on...
BSA Film Friday: 09.21.18
Our weekly focus on the moving image and art in the streets. And other oddities. Now screening : 1. Adele Renault Visits Tyson's Corner in Jersey City 2. Monumenta Leipzig 2018: The Monuments-o...
Black Rat Projects Equality Effect Jaime Rojo Kenya Patrick Njeru Njagi Project 160 Steven P. Harrington Swoon