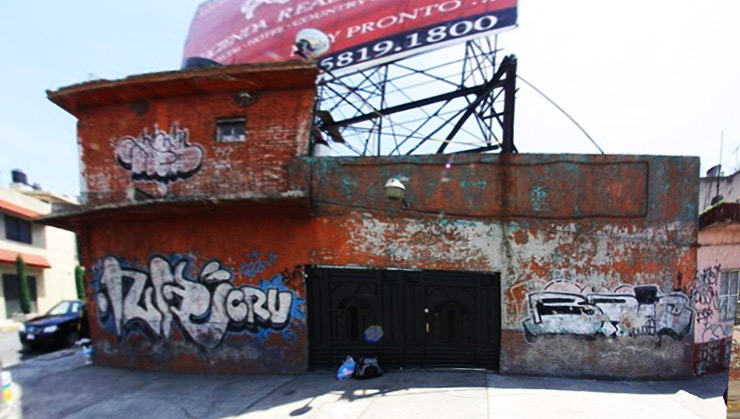 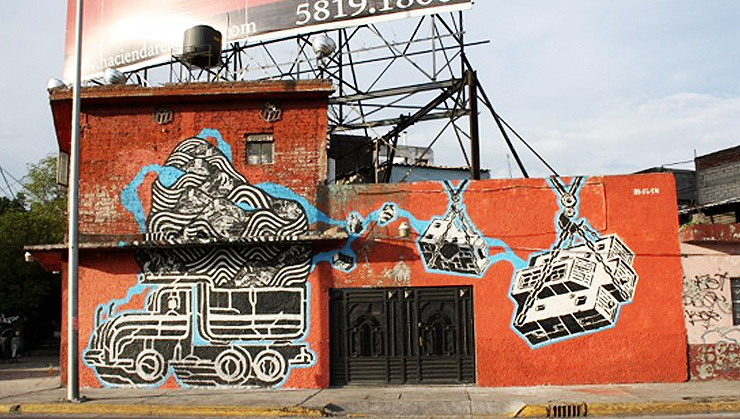 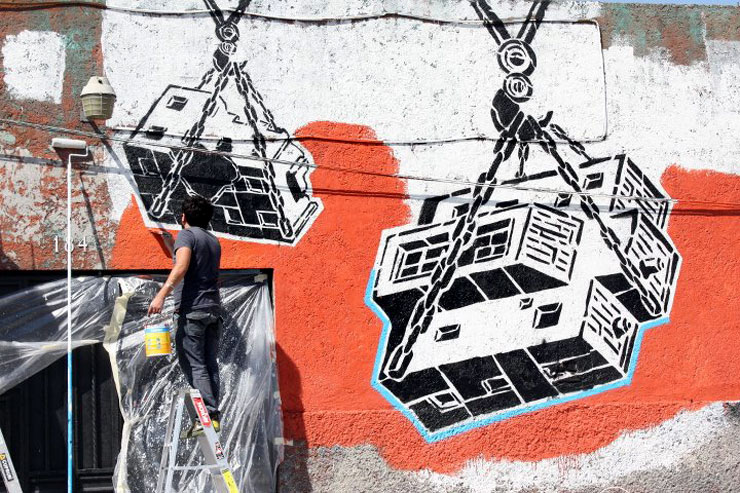 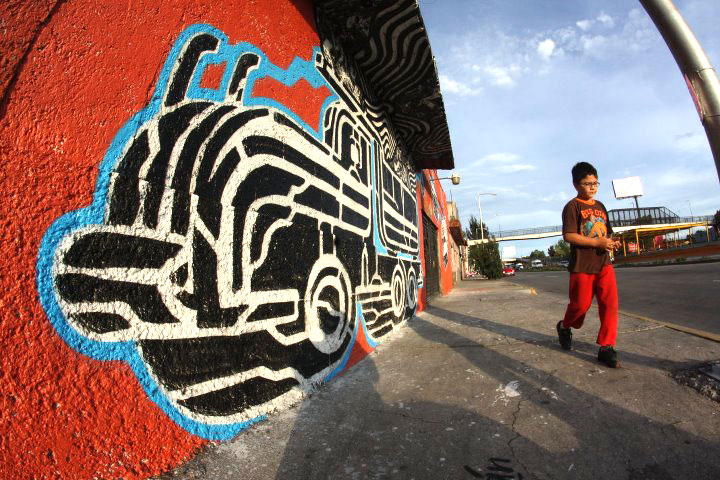 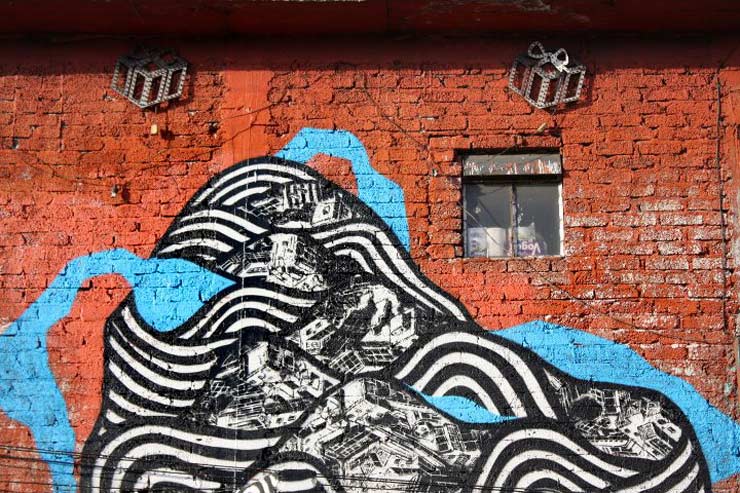 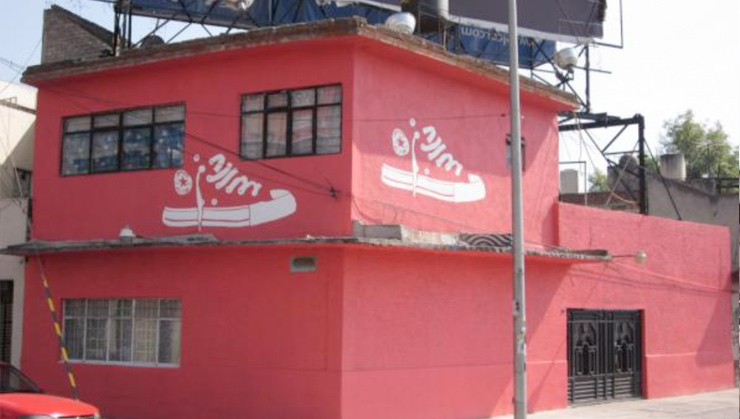 BSA Film Friday 08.14.15
Our weekly focus on the moving image and art in the streets. And other oddities. Now screening : 1. Germen Colectivo Brings Color to a Mexican Town 2. NEVERCREW at Wall\Therapy 2015 3....
Street Art's Tropical Spray into Tahiti: ONO'U Murals Wow
The Completed Murals from Okuda, Felipe Pantone, Astro, FinDAC, MrZL & Kalouf "I think it's the island that inspired me to do the painting,” Okuda says of this brand new surrealist dream on...
Shok-1 Street Art X-Rays Reveal a Unique Hand at the Can
Three decades since starting as an aerosol writer, Shok-1 may be more commonly referred to as a Street Artist today, even though graffiti is still in his bones. After experimenting with a number of s...
Images Of The Week: 05.11.14
Happy Mothers Day to all the moms, mommies, mama, mas, mutters, madres, and variations on loving female caregivers out there. Thank you sincerely from the bottom of our hearts. Been a huge week...
The Transgendered Self as Muse: Julien de Casabianca and His New Outing
“Grand Mozeur Feukeur.” French Street Artist Julien de Casabianca is debuting a new series of photographs that may appear as a surprising departure from his previous multi-year multi-city OUTI...
Broken Crow Carlos Cruz Cauce Ciudano Dhear Ever Gonzalo Alvarez Jaime Rojo Jaz Liquen M City Mexico City Roa Saner Sego Steven P. Harrington XAM