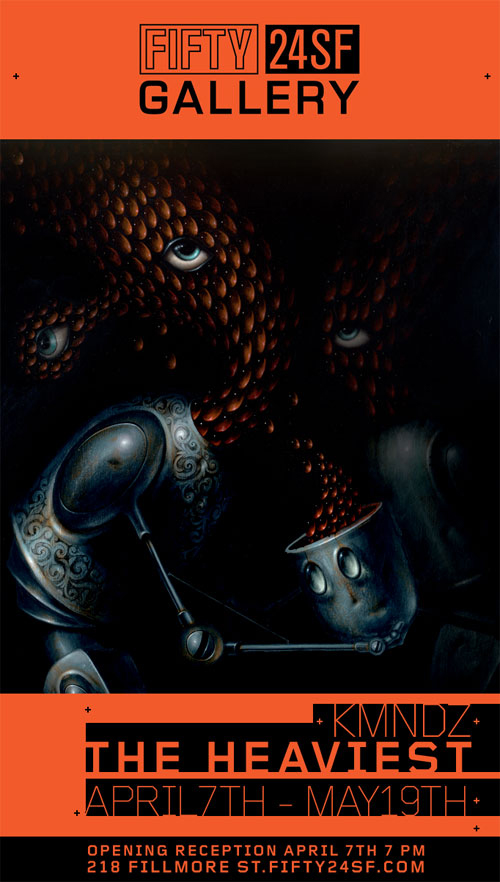 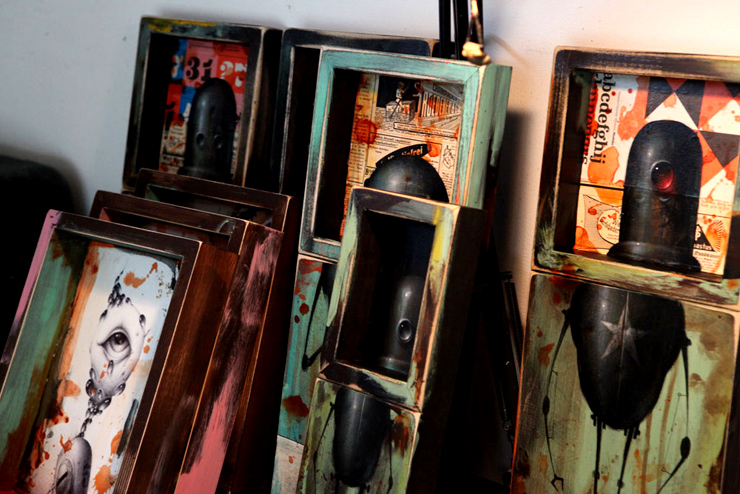 The Many Faces of Lisbon on the Street
A Scholarly Eye On Artistic Interventions in Public Space The excitement that pours from city walls in Lisbon is palpable, an animated mix of graffiti, Street Art, murals, sculpture, and the tr...
Winston Tseng: Street Provocateur Brings "Trash" Campaign to NYC
“At the end of the day when one is towing the line of being provocative,” says Street Artist Winston Tseng, “you may cross that line in some people’s mind but I think if one is not trying to find that...
"Play With Art" is a Slam Dunk @ Monumenta Leipzig 2018
“I don’t know shit about art,” says the provocative Denis Leo Hegic as he tours you through the Monumenta show in the vast former metalwork-manufacturing factory of Pittlerwerkes here in Leipzig. Pa...
Tilt Smashes With Multi-Hued Tags: "Magic & Destroy"
“When does an ultra-tagged trash can, which some consider simply vandalized, assume the status of a work of art?” asks Stephanie Pioda, the art historian and journalist in the introduction of this 3 y...
Strøk Windmilling in the Windy City of Hsinchu 新竹市 (Taiwan)
You know how to do windmills right? Here Norway’s Strok brings them to a wall at Hsinchu International Land Art Festival in this Taiwanese city known for being very windy. He’s been experimenting wit...
Brooklyn Street Art CA FIFTY24SF Gallery KMNDZ San Francisco Upper Playround