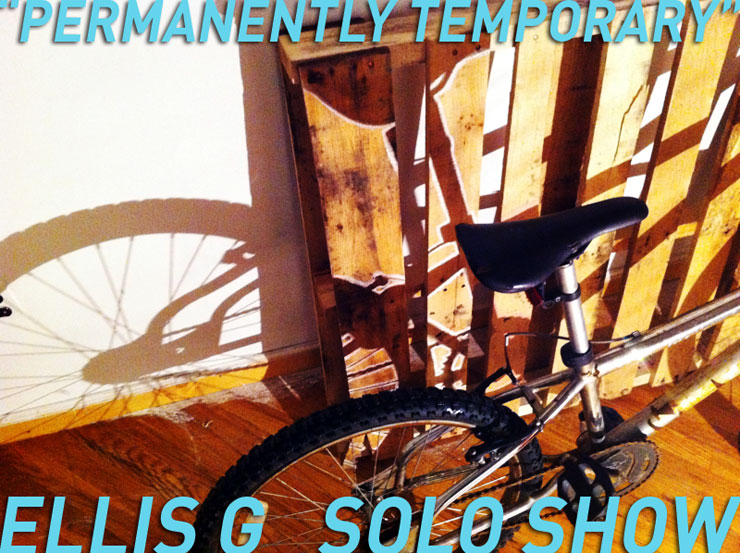 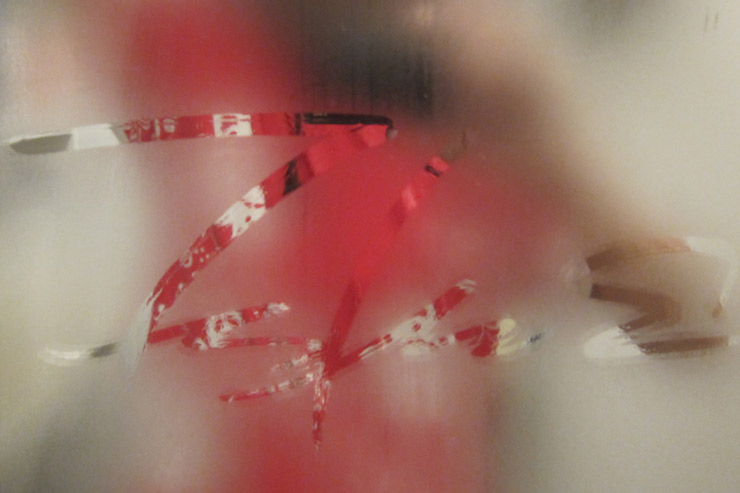 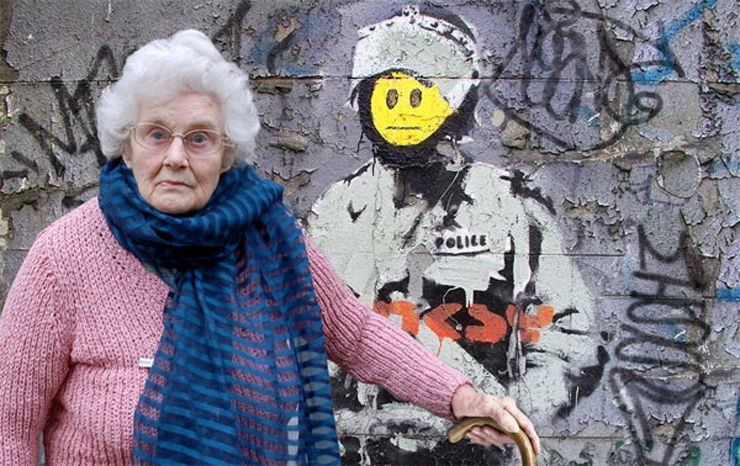 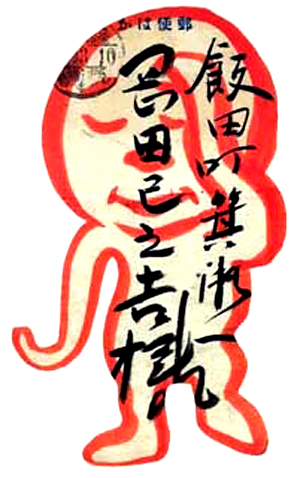 Spaik Snakes Back to The Tunnel In Ibiza
For the BLOOP Festival in Ibiza this year Mexican artists Spaik swirls around inside a tunnel with a folkloric styled, two fanged, tongue wagging snake, taking advantage of perspective and a unique th...
Bifido Walks a Refugee High Wire in San Potito Sannitico (Italy)
The Italian Bifido is back with his photographic surrealist scenarios, this time from the Fate Festival in San Potito Sannitico, a tiny town of about 2,000 in the south of Italy. Reacting to the refug...
Urvanity 2019: Isaac Cordal's Dire Courtyard Installation
A large installation in the center of Urvanity by Street Artist Isaac Cordal went up and came down while we were in Madrid this past week, and we were fortunate to see how such a vision is realized i...
Banksy Hoax, Does Dutch Master Remix of "Girl With the Pearl Earring"
Two things in the news today about Street Art man of mystery, Banksy: Thing 1: He was not arrested, cuffed and covered with a shroud yesterday as reported and re-Tweeted throughout the street-art-isp...
Fabio Petani Combines Art, Nature, Chemistry in Naples
O sciore cchiù felice (the happiest flower)  “The happiest flower is the one that is able to have a secure foundation, to receive joy and nourishment.” We paraphrase the Italian muralist Fabio Petani...
12ozProphet Banksy Brooklyn Street Art Ellis G. Faith of Grafitti Futura Gestalten Jon Naars Mark Mothersbaugh Mighty Tanaka Gallery Norman Mailer Obey Rose Biggin Shepard Fairey Stussy Subliminal Projects The Onion