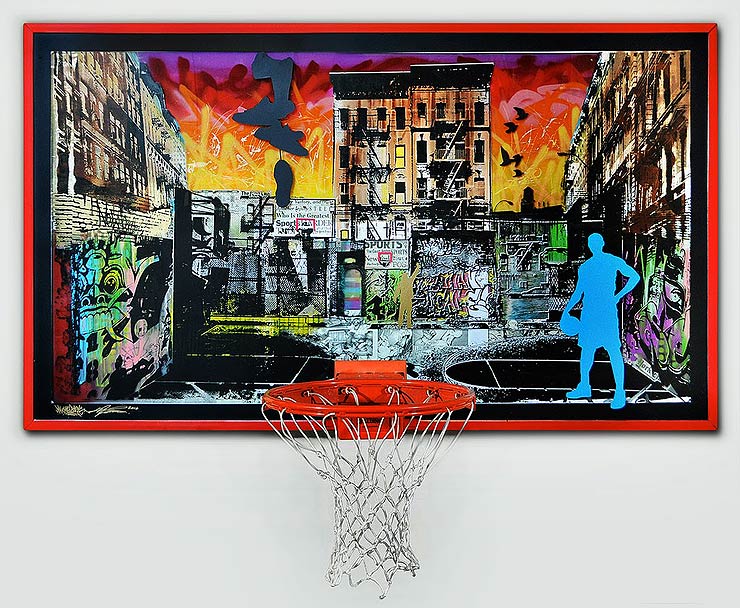 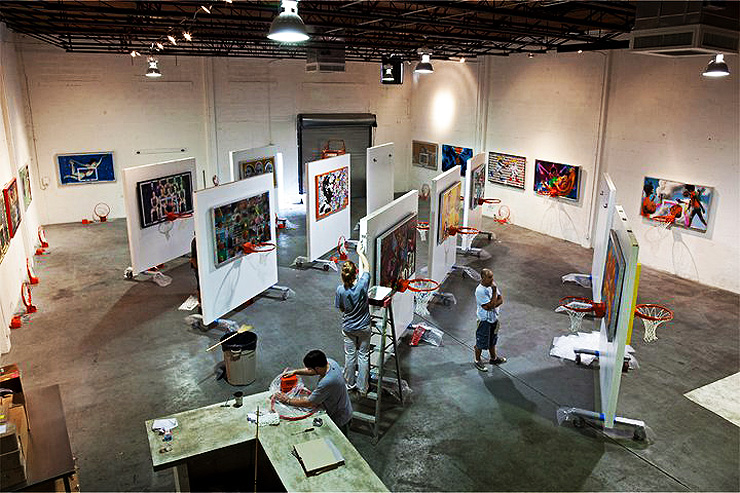 BSA Images Of The Week: 10.29.17
Halloween this year is on a Tuesday so its hard for people to know when exactly to celebrate it - we had 20 or so Trick-or-Treaters Saturday night so that tells you the kids vote in this part of...
BSA Images Of The Week: 03.19.17
Here’s our weekly interview with the streets, this week featuring: Baron Von Fancy, City Kitty, Claudio Dre, Consumer Art, Ethan Armen, Humenbote, Jerk Face, Mr. Sis, Pantonio, Paola Delfin, Par...
BSA Film Friday: 09.29.17 NUART 2017 Special
Our weekly focus on the moving image and art in the streets. And other oddities. Now screening : 1. Nuart 2017 - Re-Cap Fifth Wall TV 2. Carrie Richardt. Nuart 2017. Fifth Wall TV 3. ±MAISMENOS±...
"Adios Amigos" - CBGB Memorial with NANTU in a Famous Back Alley
This summer curator and producer Keith Schweitzer invited Ecuadorian artist Raul Ayala AKA NANTU to paint the floor of the alley behind the old CBGB. The piece itself is integral to the history of the...
disCONNECT / Alex Fakso / Between The Collective And The Individual.
The marauding crowd, faceless and multi-podel, rumbling with half ideas and mislead missions. If you have lived in cities you know the feeling of being swept along inside one as it hurtles down the s...
2Esae Art Basel Billi Kid Brooklyn Street Art Fernando Romero HotMop Films Miami 2010 Mike Baca Ski The Art of Basketball UR©NewYork