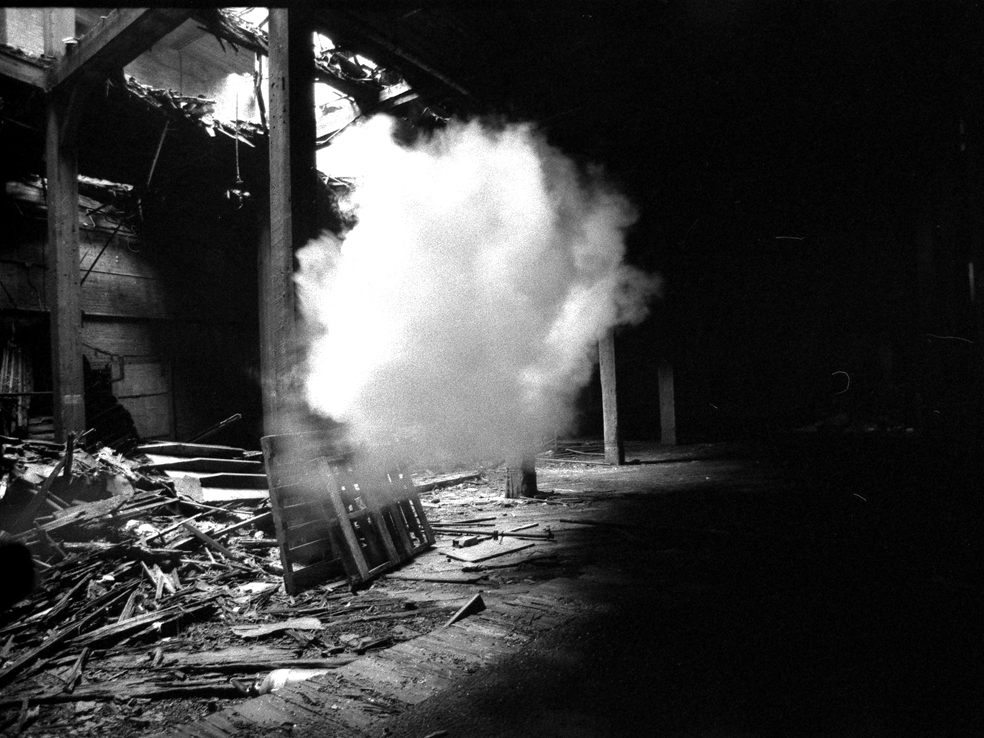 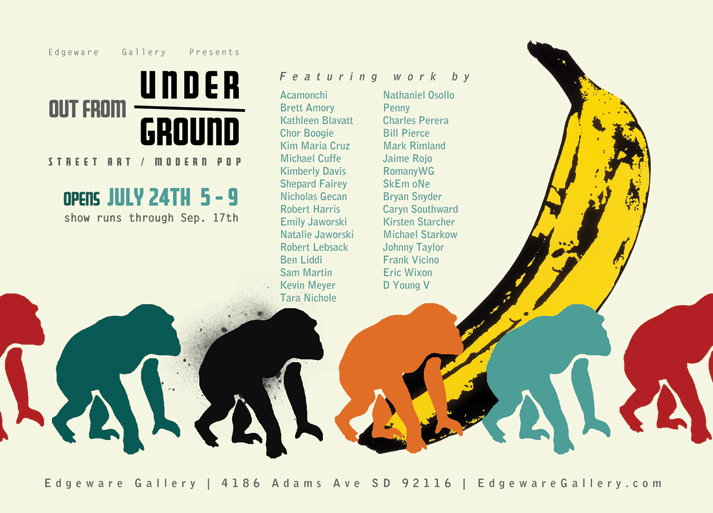 1UP, Martha Cooper, Jaime Rojo: The Print Pops
1UP . Graffiti Prints. (photo © Jaime Rojo) It was May, there were birds singing in the trees, the smell of aerosol spray in the air, and steady traffic on the Bülowstrasse as we walked past the Ur...
Fighting Child Labor With NYC Murals : Clandestinos , Faith 47, Jorge Rodriguez-Gerada, Mr Cenz & Vi...
With giant murals at the forefront of the message, a recent Manhattan campaign of select walls is intended to make us talk and keep our eyes on an ugly social justice issue that organizers hope we ca...
Giulio Vesprini Lights the Aerosol Smoke for "Pennelli Ribelli"
“Do it with passion or not at all!,” says Giulio Vesprini on this acid red cloud of paint that engulfs a portion of his new mural. The fog effect has become popular in public performance of late, addi...
BSA Images Of The Week: 12.03.17
While You Were Sleeping is a Korean TV series about a woman who can see the future in her dreams, and a prosecutor who fights to stop these future events from happening. The title also makes us th...
"PasteUp Festival" Brings 130 Voices to Berlin Walls
We start here with a fresh paste-up directly from Iran. It depicts the entrance to a mosque bathed in a jewel reddish haze. The lower half of the door contains a cryptic message in the three-dimensi...
Acamonchi Autisim Research Institute Ben Liddi Bill Pierce Brett Amory Bryan Snyder California Caryn Southward Charles Perera Chor Boogie D Young V Edgeware Gallery Emily Jaworski Eric Wixon Frank Vicino Jaime Rojo Johnny Taylor Kathleen Blavatt Kevin Meyer Kim Maria Cruz KImberly Davis Kirsten Starcher Mark Rimland Mcihael Starkow Michael Cuffe Nathaniel Osollo NIcholas GEcam Penny Robert Harris Robert Lebasack RomanyWG Sam Martin San Diego Shepard Fairey SkEm oNe Tara Nichole