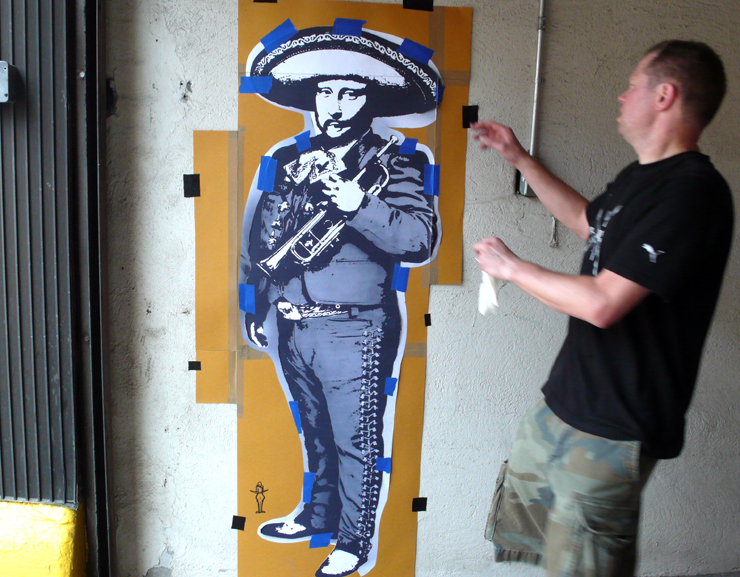 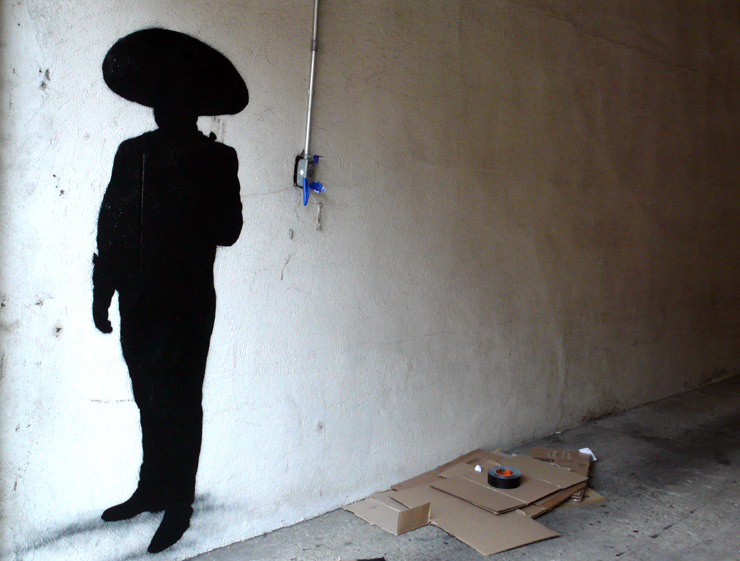 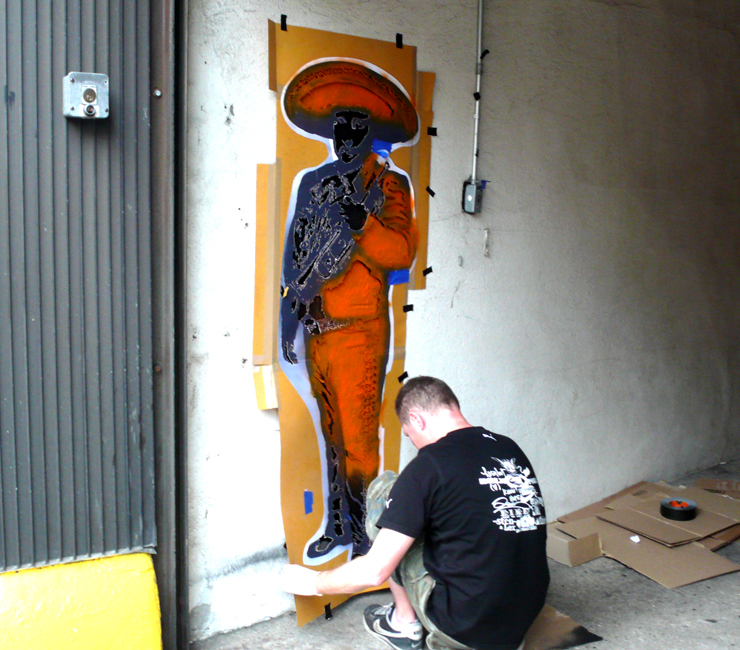 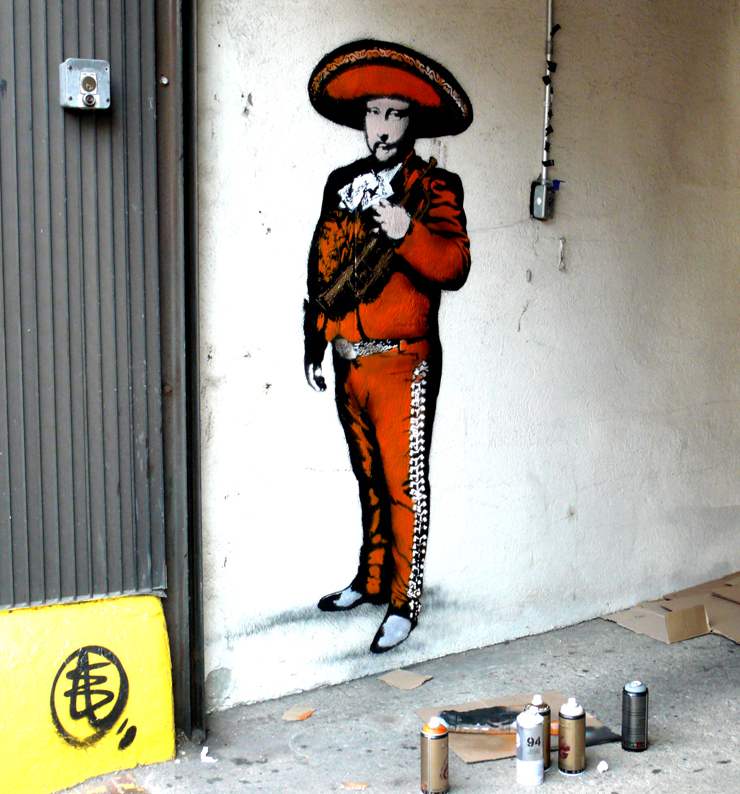 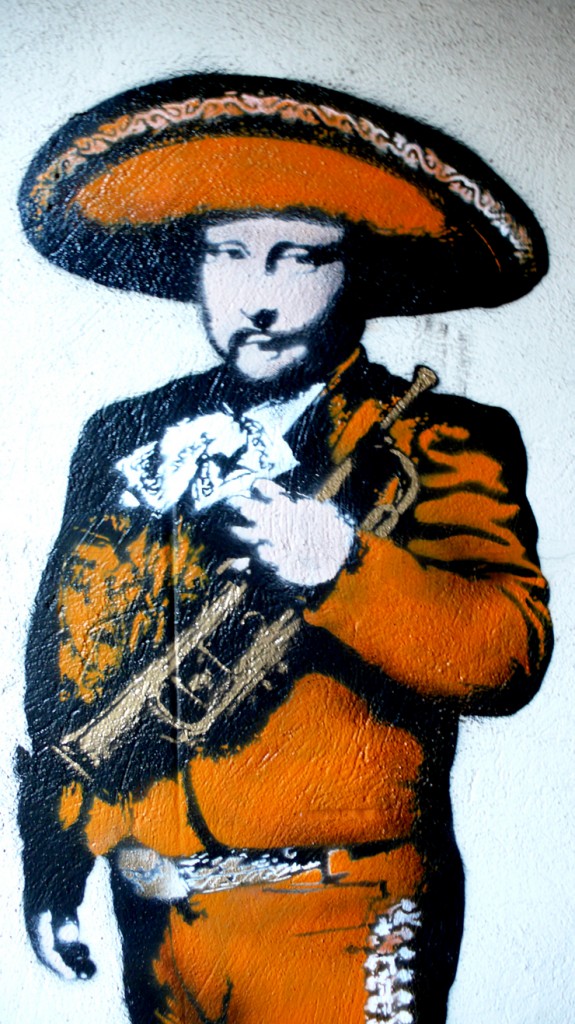 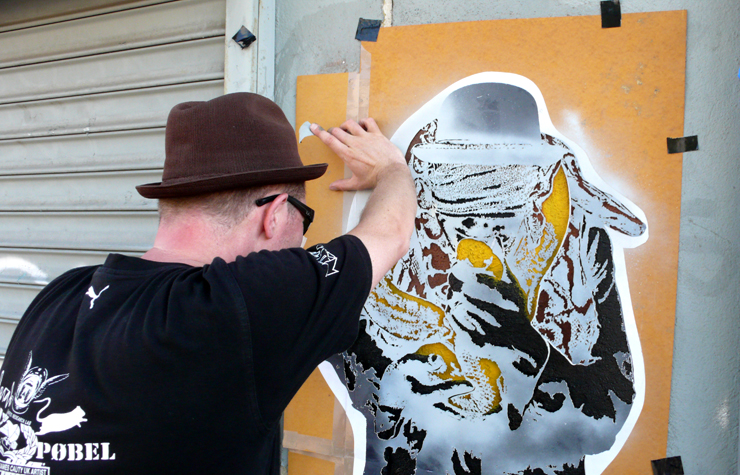 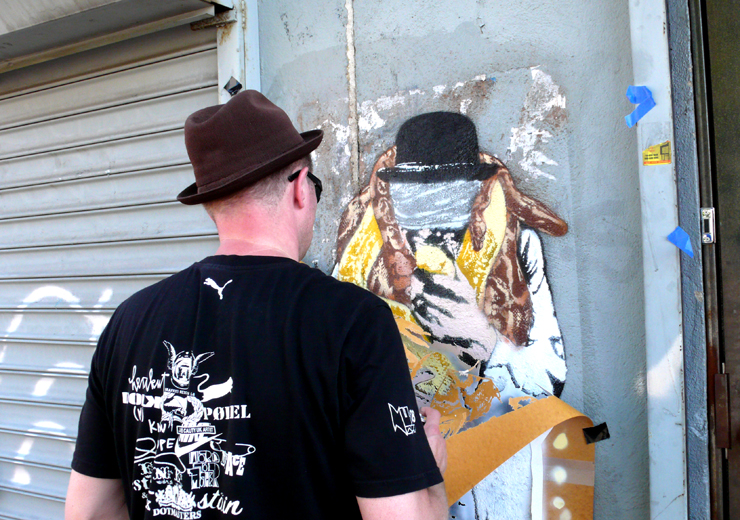 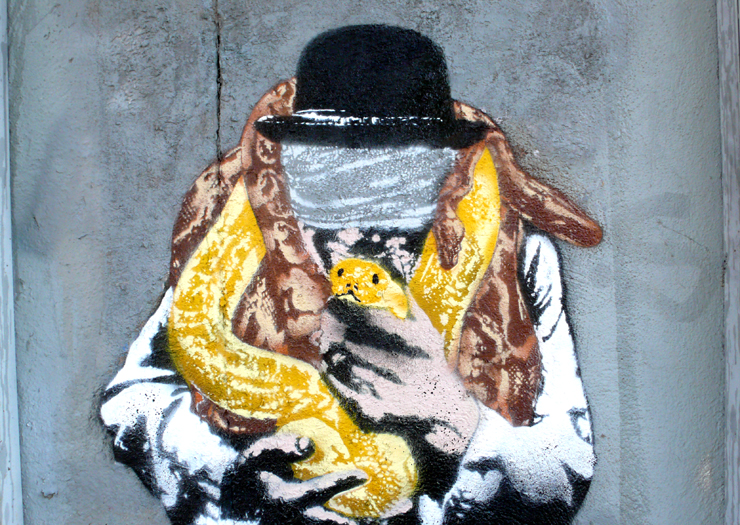 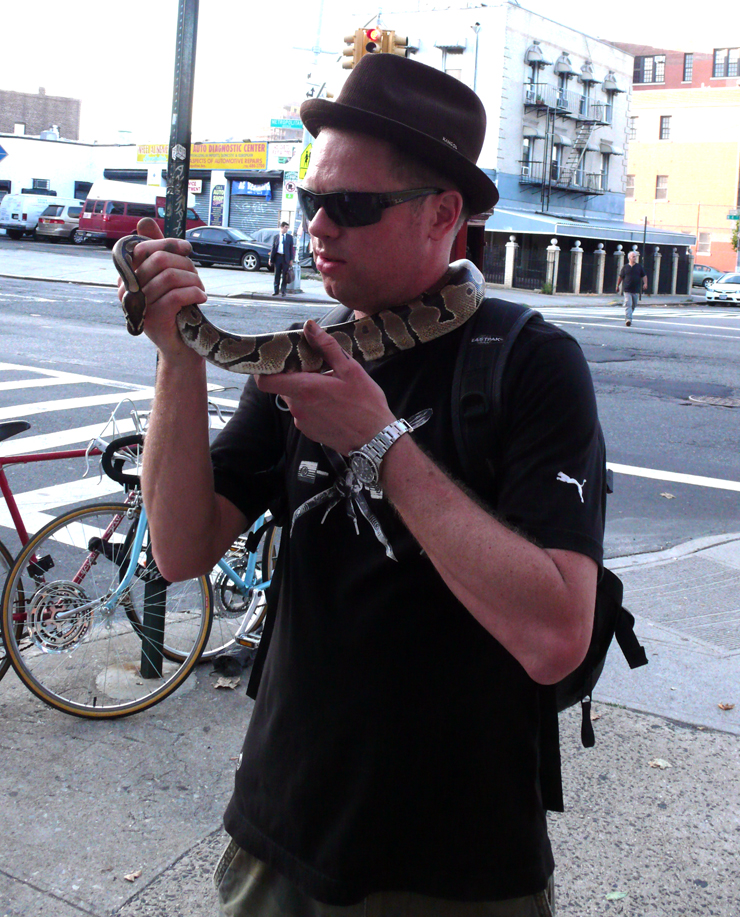 Team Robbo Disses Banksy at Berkshire Prison as He Creates Escape
What is this, 2011? Two things you can count on with graffiti/street art;1. Beef2. Banksy will quite likely wiggle his way into the situation Despite the death of graffiti writer King Robbo in ...
BSA Images Of The Week: 10.15.17. ONO'U-Raiatea Special
Raitea, or more correctly, Ra'iātea, is the second largest of the Society Islands, after Tahiti, in French Polynesia. A 50 minute plane ride from where we spent a week in Tahiti for the ONO’U Fest...
BSA Film Friday: 04.30.21
Our weekly focus on the moving image and art in the streets. And other oddities. Now screening:1. REFLECTIONS: Guido Van Helten and The Wellington Dam Mural2. Mear One in Los Angeles via Bird ...
Lapiz Compares Religious Devotion to Addiction in Munich
Lapiz quotes Karl Marx; "Die Religion ... ist das Opium des Volkes" when he talks about the new ‘Opium Den’ stencil he has completed on a street in Munich, Germany. “Religion is the opium of the p...
There Goes the Djerbahood: Shepard Fairey Arrives in Tunisia
We have brought you many images and artists from here since The Djerbahood Project began a decade or so ago – with the French Galerie Itinerrance organizers inviting street artists of various styles ...
Brian Dencklau Brooklyn David Markusen-Weiss Hannah his dad Manny Isaac Zal Sprachman Jaime Rojo Joe Joe Fraringha Mariachi Mehdi Moshe Nick Walker Snake Handler Steven P. Harrington Stewart Holt Tim Mellema