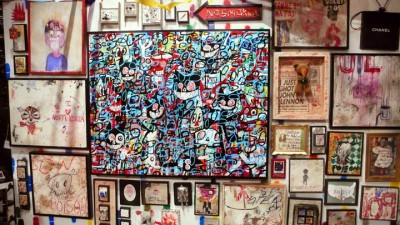 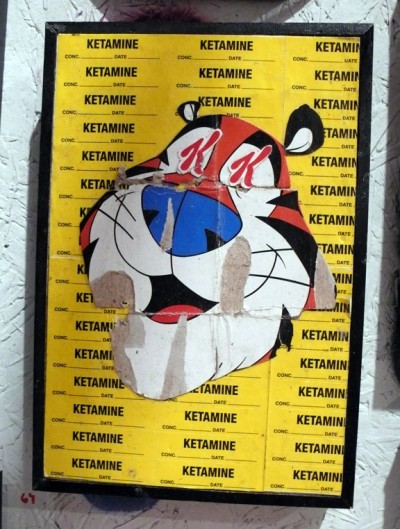 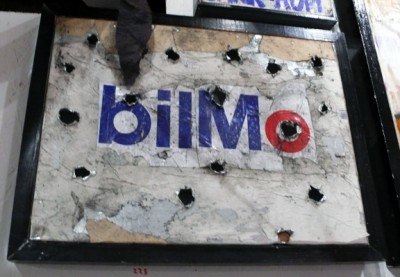 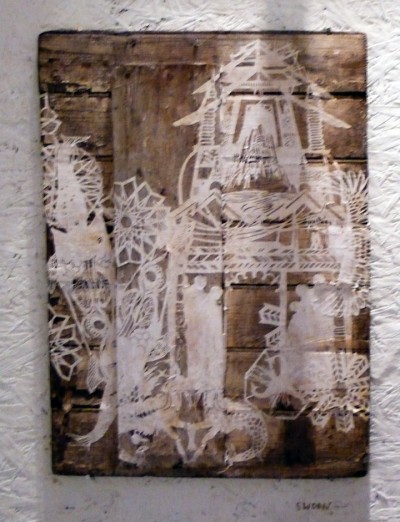 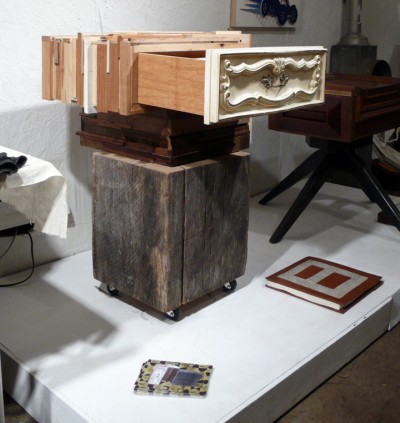 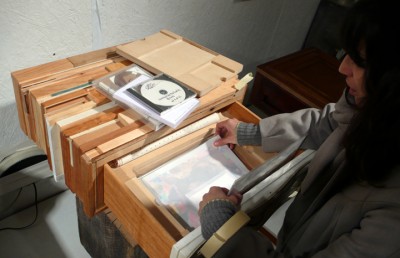 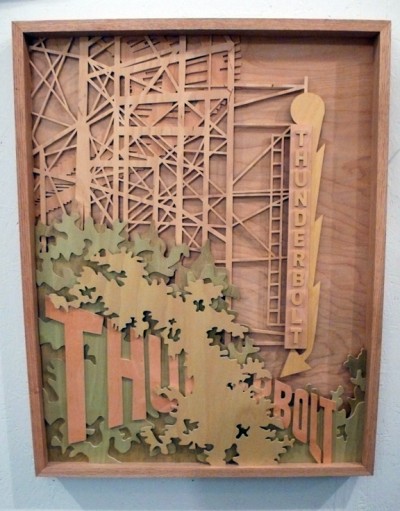 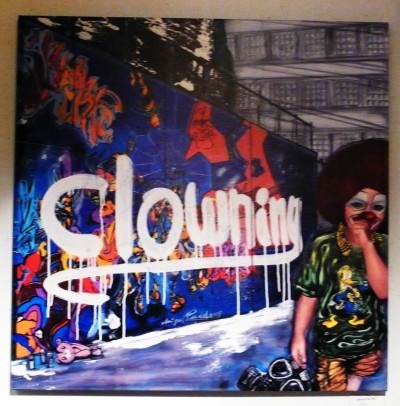 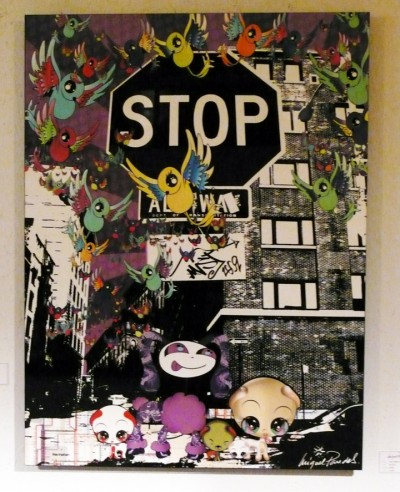 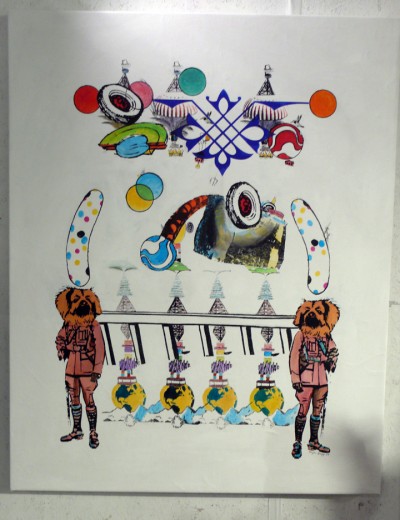 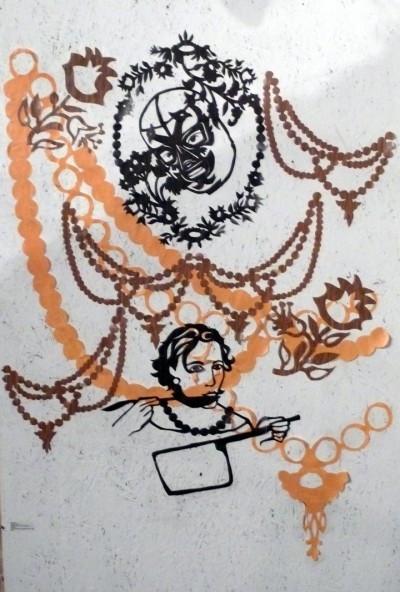 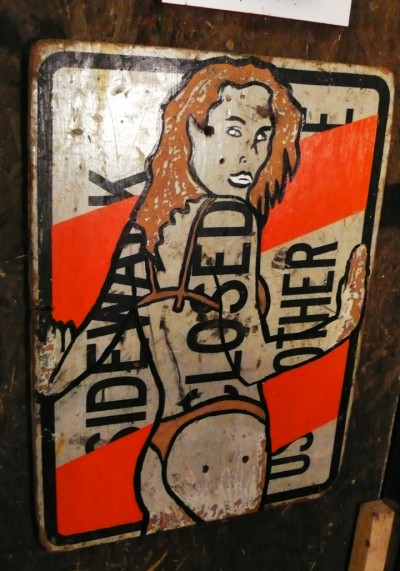 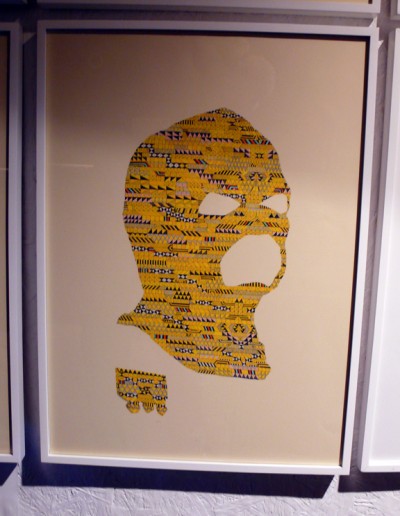 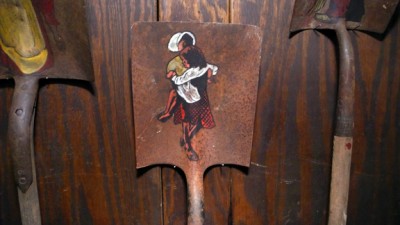 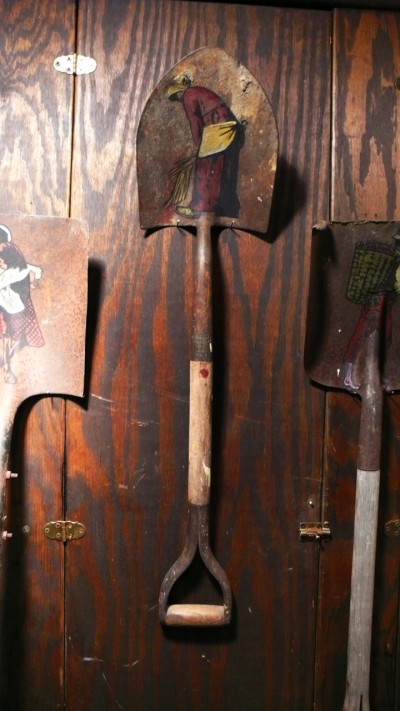 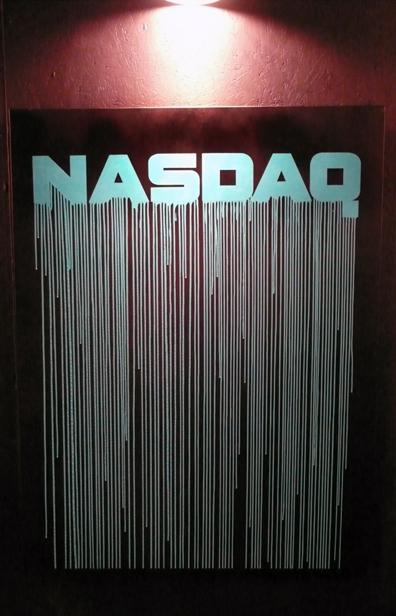 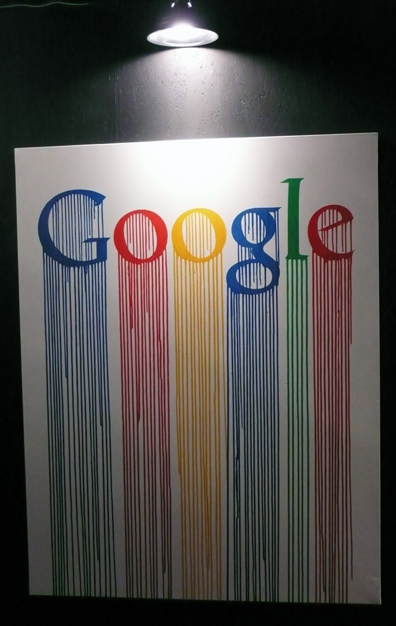 James, Karla and Billi Kid talk about Mom & Popism: Open to Public Saturday
Manhattan is turning into a Mall. There I've said it. In the 80's when I first got to NYC my best friend guided me through the canyons of Manhattan lamenting the pace of change, the cultural cornerst...
Electric Windows: Thundercut and Street Art in "North Brooklyn"
Together with new neighbors and old friends from back in the city Thundercut are steadily creating a cultural festival built around one of their first loves: Street Art. The Street Art couple k...
Pufferella Takes It Kinda Personal: "I know You Are But What Am I"
Factory Fresh Presents: Pufferella "I know You Are But What Am I" and Josh Mccutchen "Polymetrochromanticism" It’s only a one-week show folks, and Adam has built a sit-n-spin ride that will make you ...
Fun Friday 06.15.12
1.    Wilson Picket Live “Land of 1000 Dances” 2.    Northside Festival in BK 3.    Flying Fortress at Mighty Tanaka (Dumbo,BK) 4.    Welling Court is Back! (Queens) 5.    Broken Crow at XYand...
Welcome to the Jungle: HELLBENT's Wild Kingdom
PREPS FOR HIS PARTICIPATION IN AD HOC ART'S "WILLOUGHBY WINDOWS V 2.0" Brooklyn-Street-Art-Hellben Welcome to the Jungle; Hellbent’s Wild Kingdom at Willoughby VWindows 2.0 For the second year...
Alison Berkoy ArtSlant Boltax Gallery Braddock PA Studios Catherine Tafur Christina Ray Swoon CREON gallery Fountain NY 2010 Galerie Zeitgeist Gawker Artists Holster Projects Leo Kesting Gallery Miguel Parades Nudashank Gallery Open Ground Radek Szczesny Rashaad Newsome Sara Nightingale Gallery Seth Mathurin Shelter Island Projects Temporary States The Art Bazaar Thundercut We-Are-Familia Whitney Biennale 2010