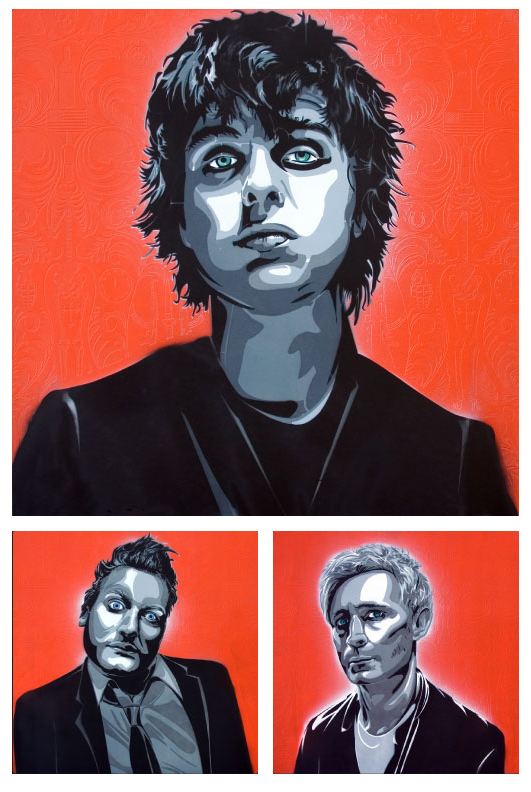 The 2014 BSA Year in Images (VIDEO)
Here it is! Our 2014 wrap up featuring favorite images of the year by Brooklyn Street Art’s Jaime Rojo. Before our video roundup below here is the Street Art photographer’s favorite of the year: As...
Welcome to Greenpoint! India Street Mural Project is Progressing....
Ad DeVille from Skewville collaborates with Chris Stain and Logan Hicks The India Street Mural Project is the inaugural project by a new public art group called North Brooklyn Public Art Coalition (N...
BSA Film Friday 07.02.19
Our weekly focus on the moving image and art in the streets. And other oddities. Now screening : 1. Facing The Giant: Three Decades of Dissent Part Two - Shepard Fairey2. Stephanie Boyce: If ...
BSA Images Of The Week: 05.26.19 - Greetings From Asbury Park, NJ*
Happy Memorial Day Weekend! – we are smack in the middle of it today. Colloquially thought of as the first weekend of summer in the US, it is also the first weekend when there are lifeguards a...
Images of the Week 01.25.09
A look at some of the weeks finds from the gallery on the street.