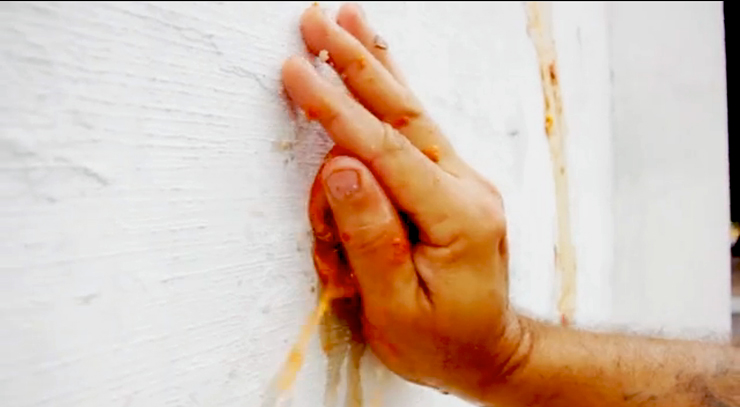 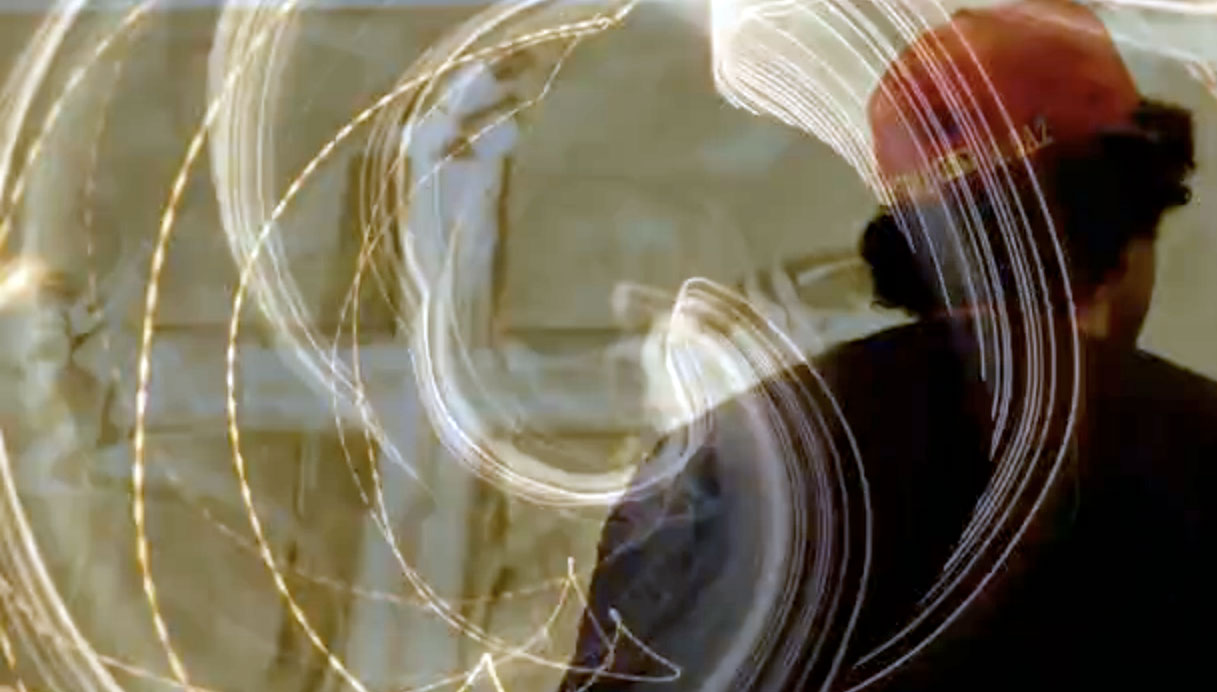 With a blazing soundtrack of Hotel California by French group The Gipsy Kings singing in Spanish with an Andalucían accent, the time traveling continues throughout many cultures and times. As a continuous electric swirling of light masks the scenes behind it, the Los Angelino graffiti and Street Artist can be glimpsed carefully and deliberately applying his personal alphabet with sooty loose ink on a thin brush as well as thick paint on a flat wide brush. In the intervening scenes one sees flashes of still images and video referencing various cultures and continents flashing by in a multilayered collage of influences like a drug induced haze. 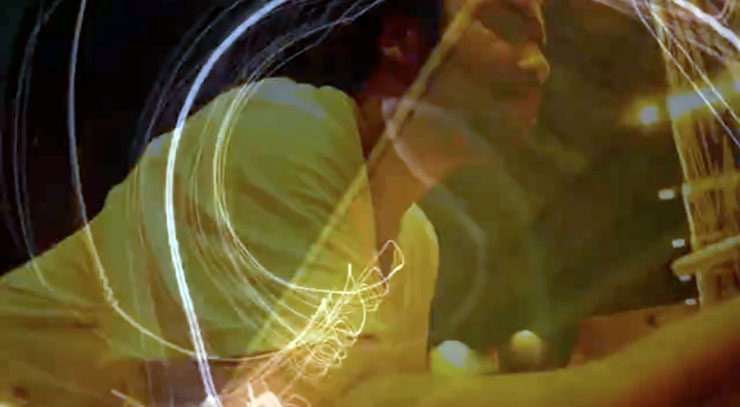 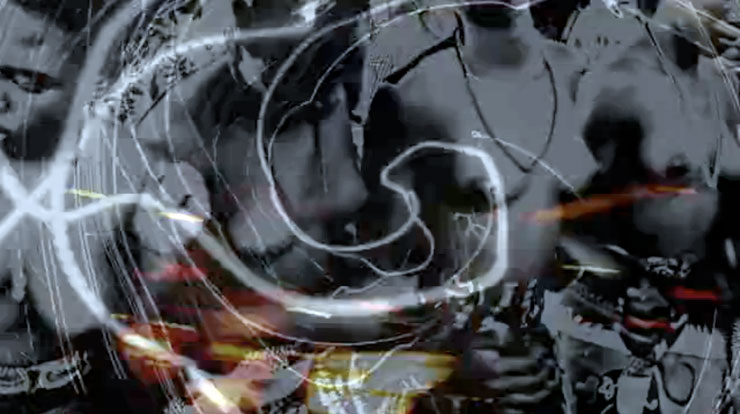 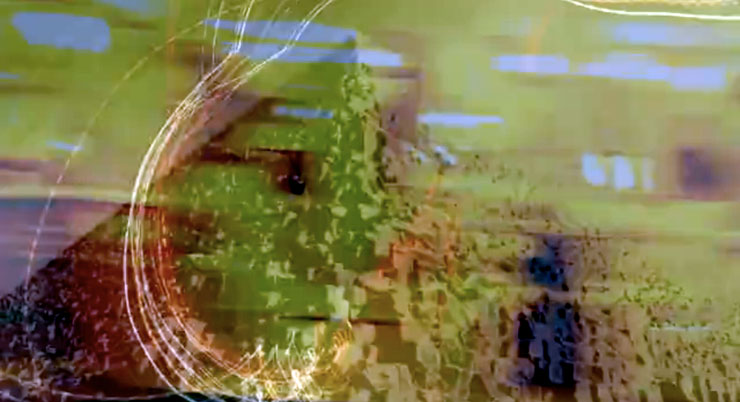 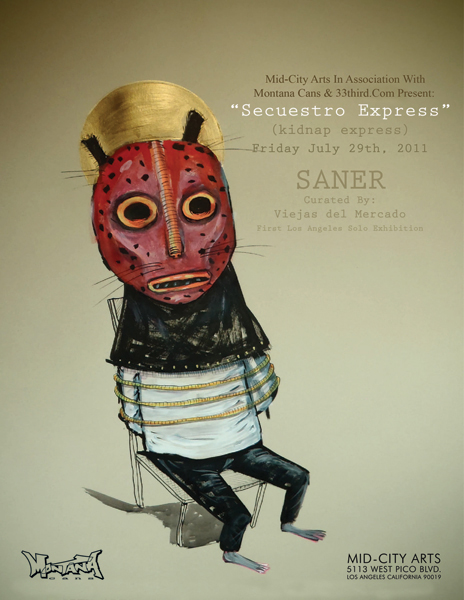 Edgar “Saner” Flores is an urban artist, illustrator and graphic designer. Raised by his parents in Mexico City and surrounded by rich color and tradition, Saner developed an interest in drawing and Mexican muralism early on. He began expressing himself on paper and through graffiti art, later going on to earn a degree in graphic design from the Universidad Autónoma de México. His creations are influenced by Mexican custom and folklore, color, mysticism, masks and skulls. A mix of these lifelong interests and passions has led him to become the artist he is today. Saner’s work has been featured in galleries in Mexico, the United States, London, Berlin and Barcelona. – Kidrobot 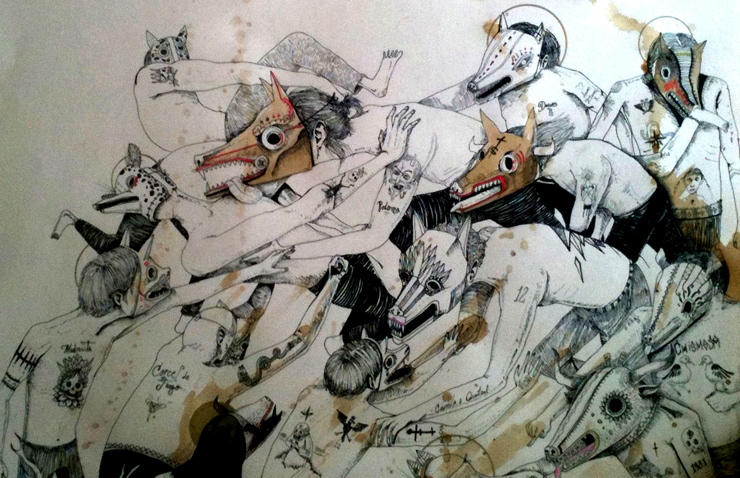 Mexico City Artist “SANER” brings the Outdoor Public Art Experience into a Private Gallery setting.  All Artwork pieces will be given out Free to the Public.

This is a short film from “Viejas del Mercado” for a new upcoming art opening in New York featuring new works from Retna. The show is titled “Hallelujah” and opens on February 10th, 2011 from 6pm to 10pm in Manhattan, NY.