“In true form, GAIA found himself in some of Chicago’s worst neighborhoods during one of the bloodiest summers on record,” says Nick Marzullo, owner of Pawn Works Gallery. According to most news reports the city has suffered the most violence in years, and the summer heat seems to exacerbate the duress. “Homicides are up by 38 percent from a year ago, and shootings have increased as well, even as killings have held steady or dropped in New York, Los Angeles and some other cities,” writes Monica Davey in the New York Times, and while July’s total of 49 murders represented a drop, it is hard to feel safe on many streets. 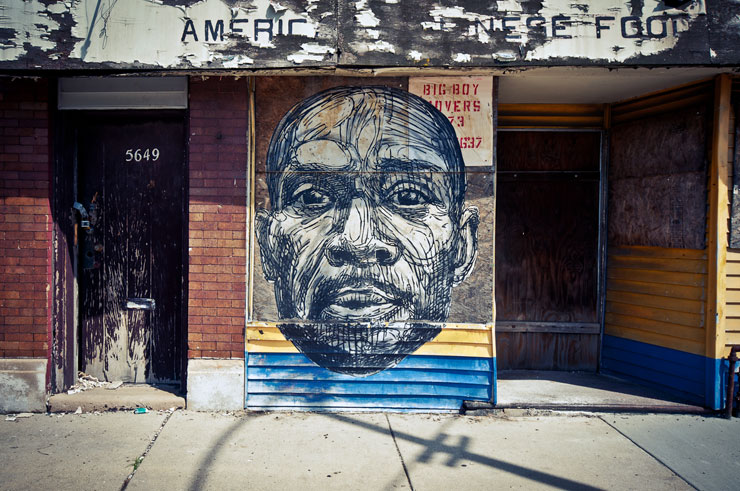 How a Street Artist decides to put up work in a dangerous neighborhood is not clear, or what motivates the work. Sometimes it is to activate a space, to humanize it. Other times it is merely an opportunity to get up. These pieces somehow feel contextual, especially the large floating head. While the portrait may not be a direct commentary on the violence, we know that many of the dead in these crimes are fathers, brothers, and sons. 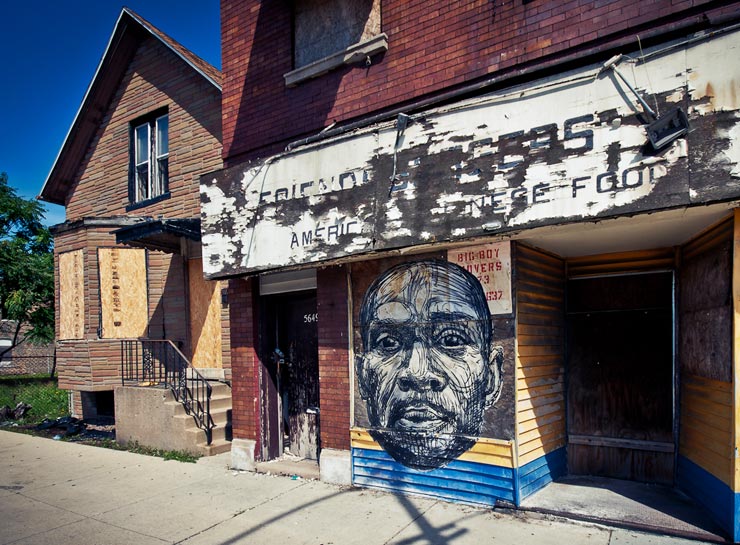 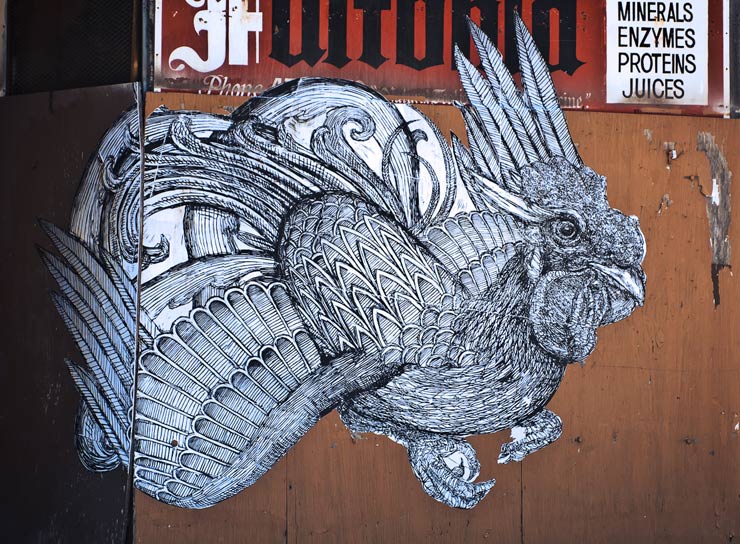 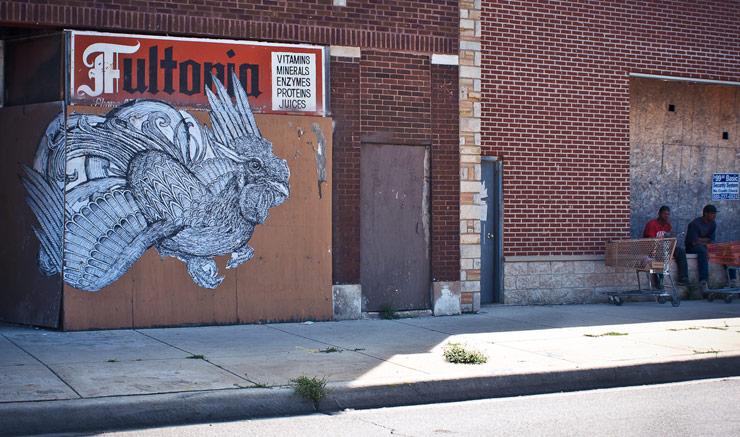 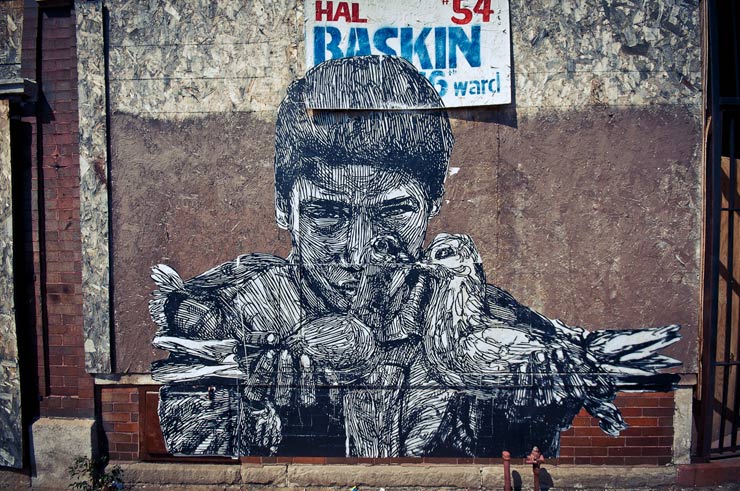 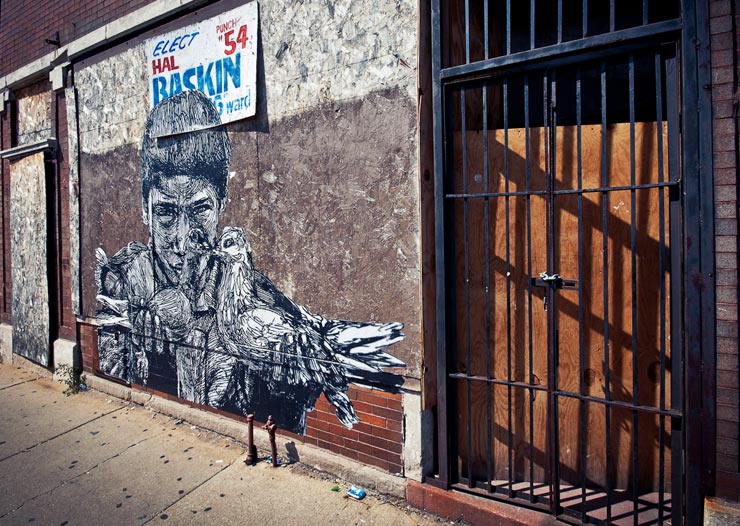 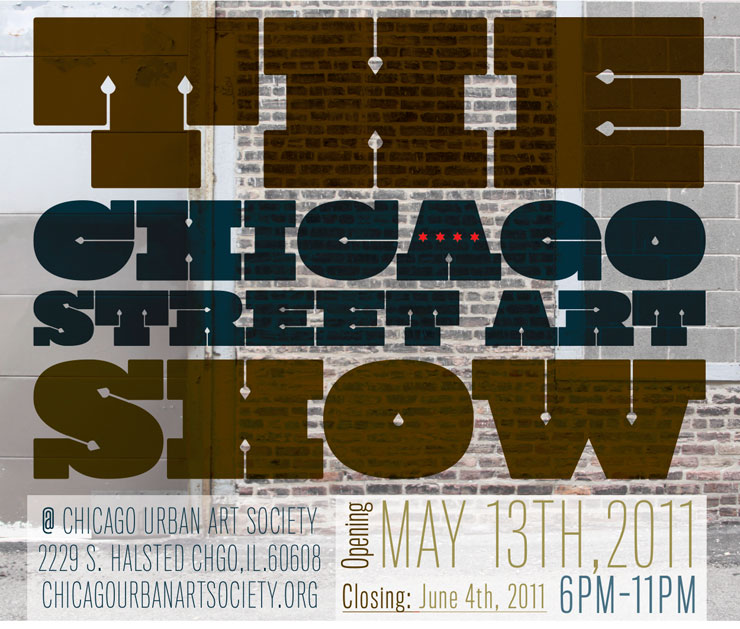 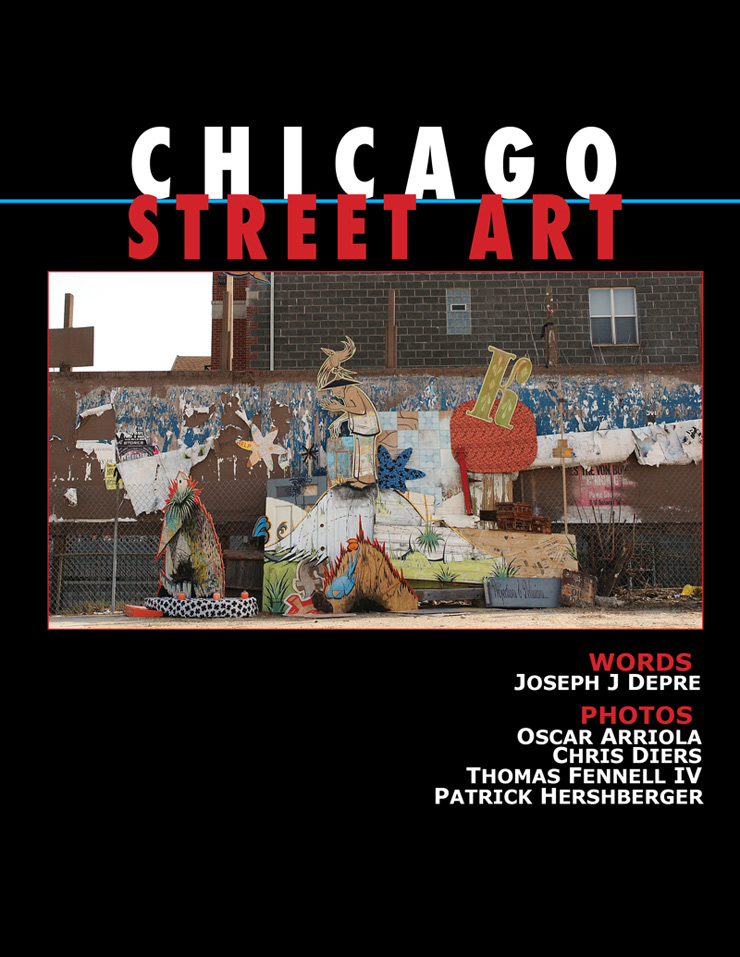 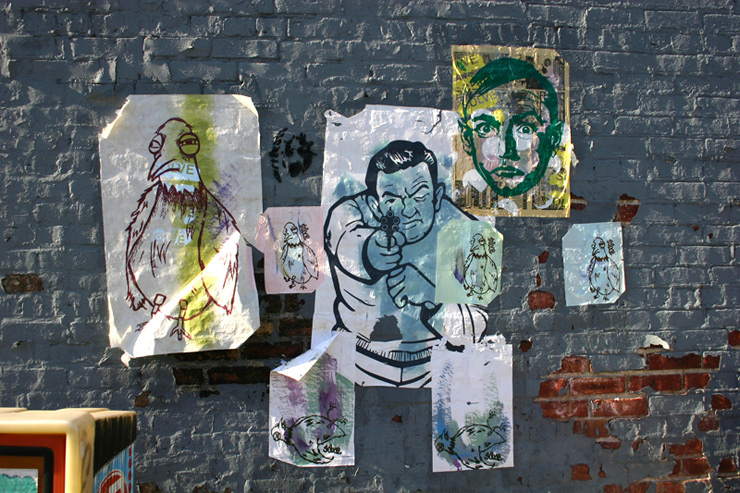 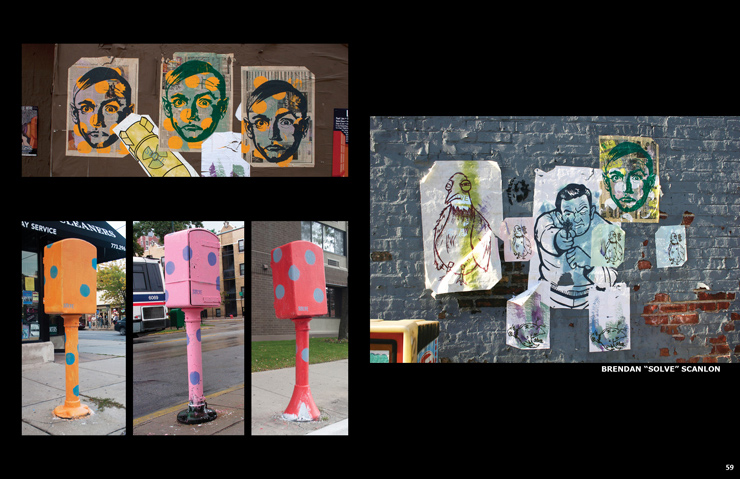 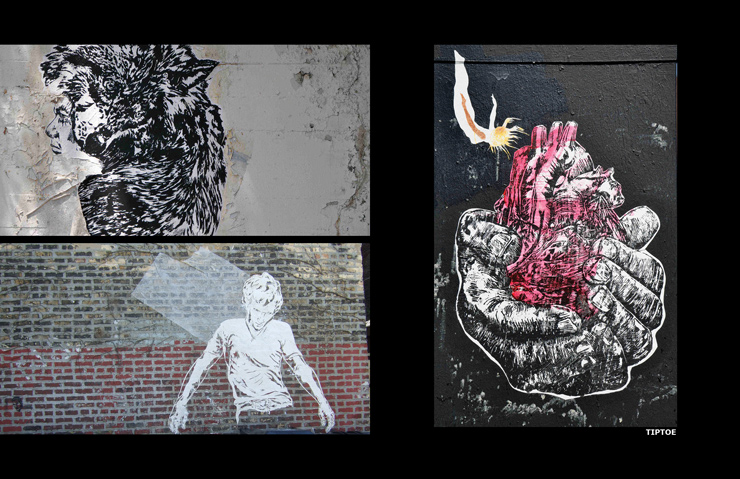 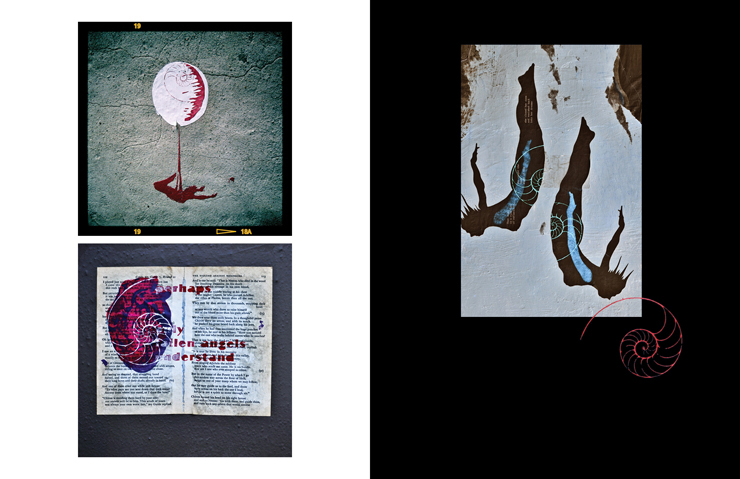 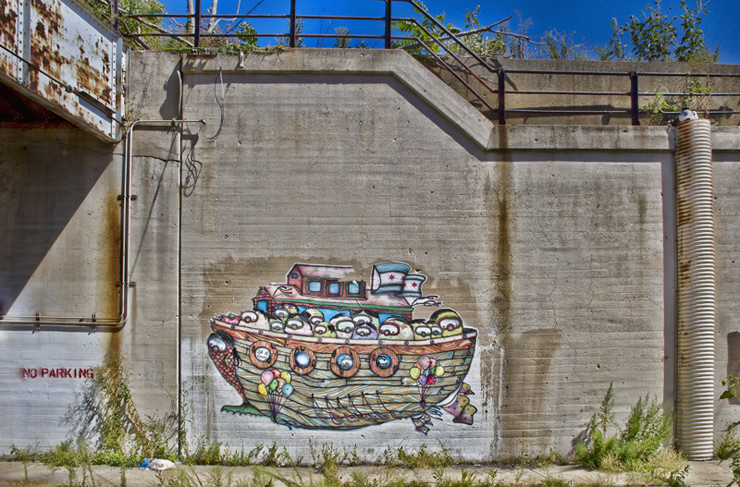 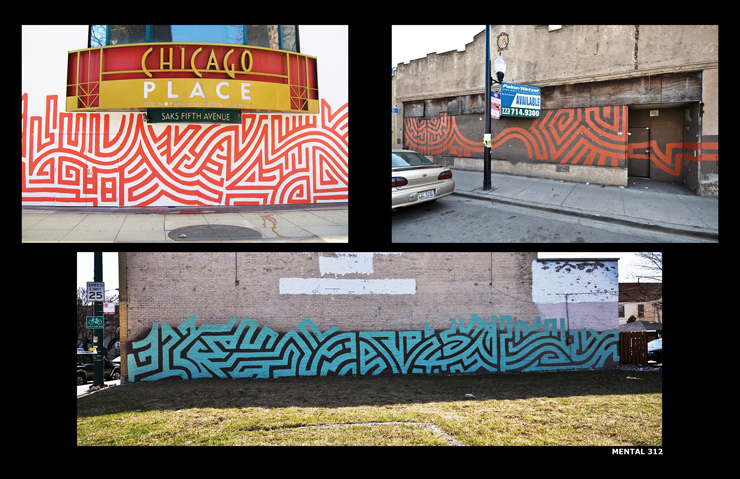 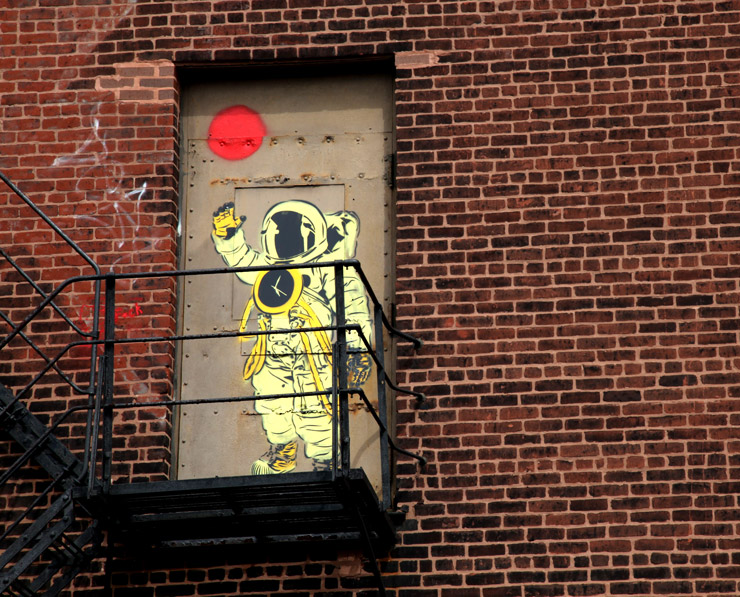 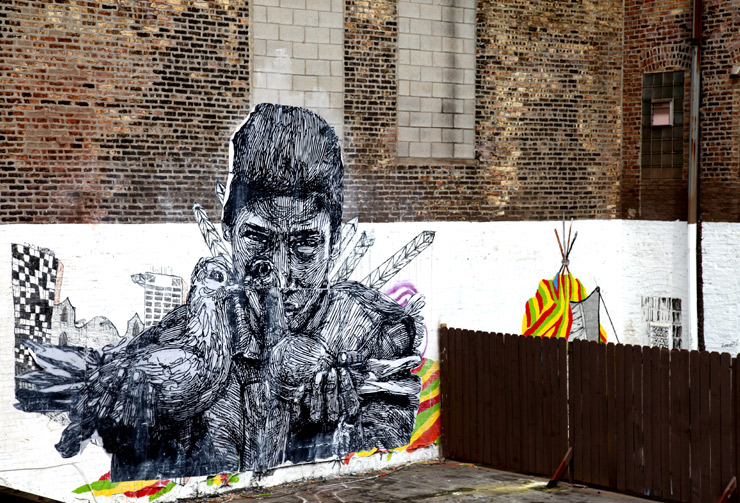 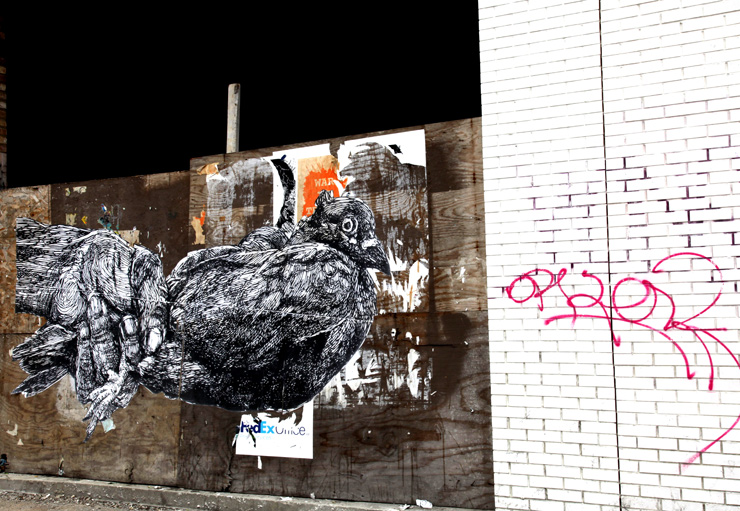 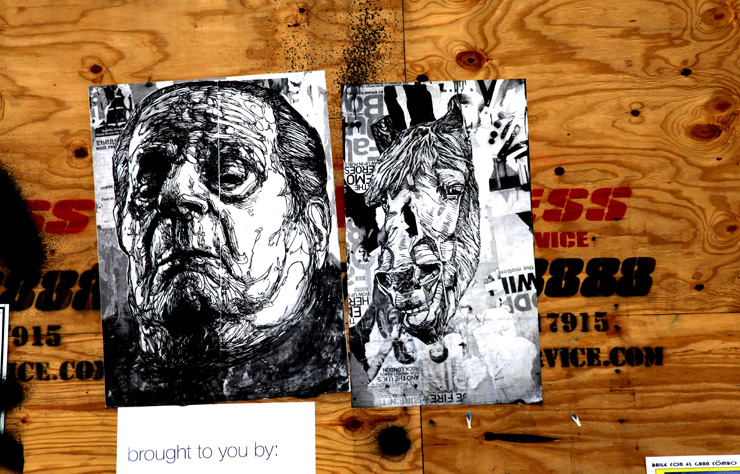 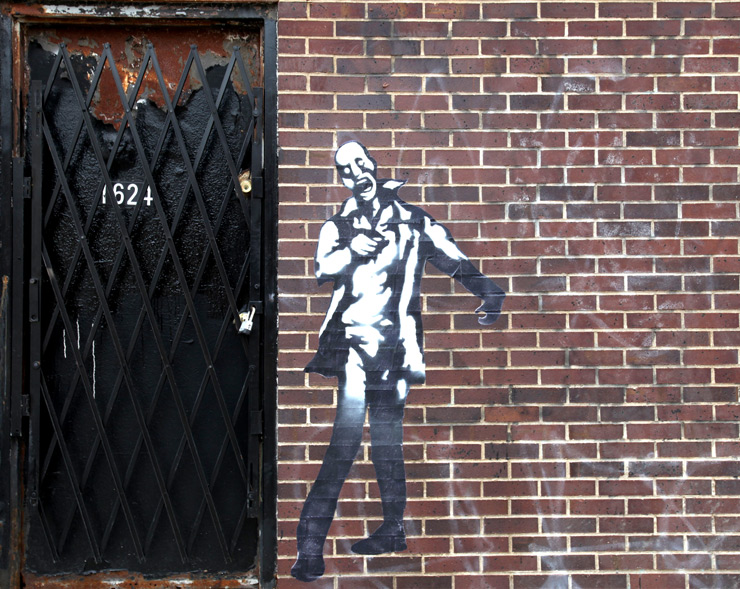 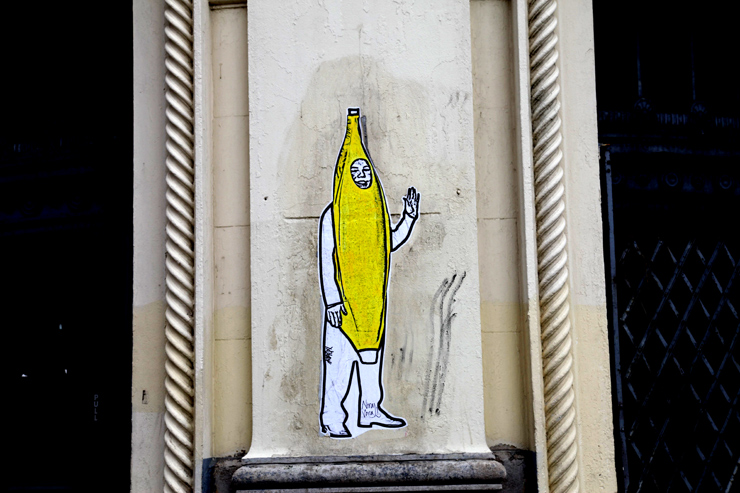 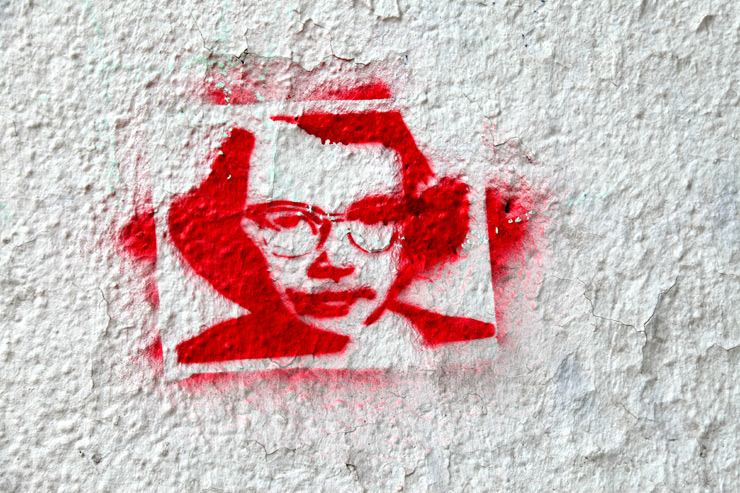 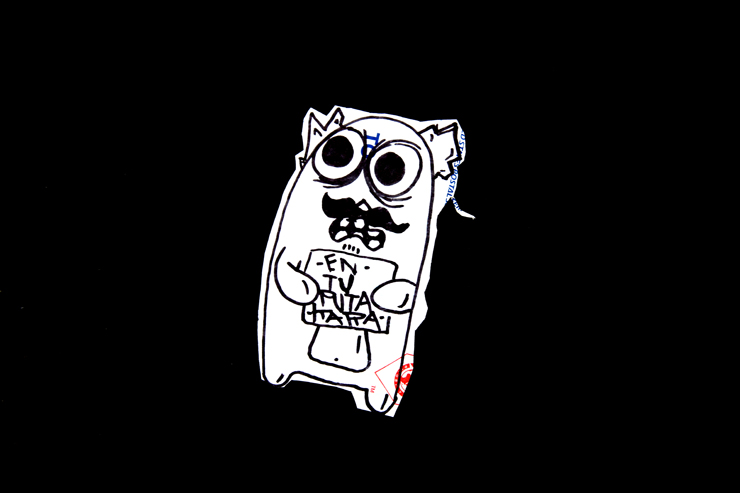 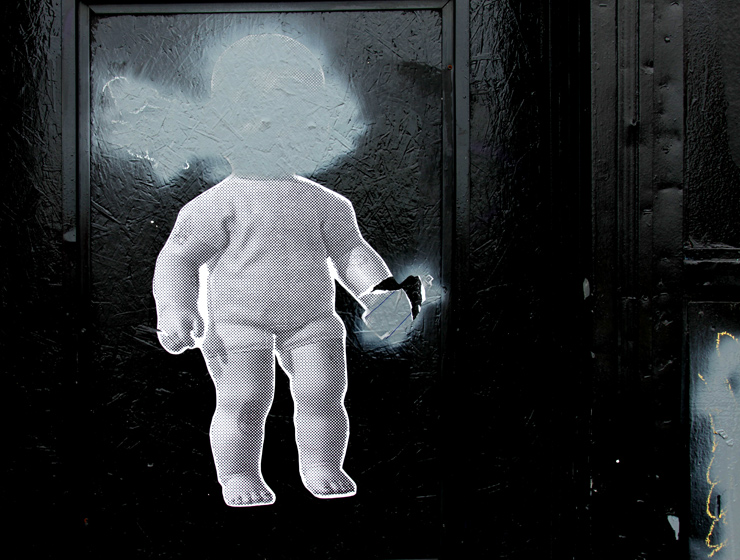 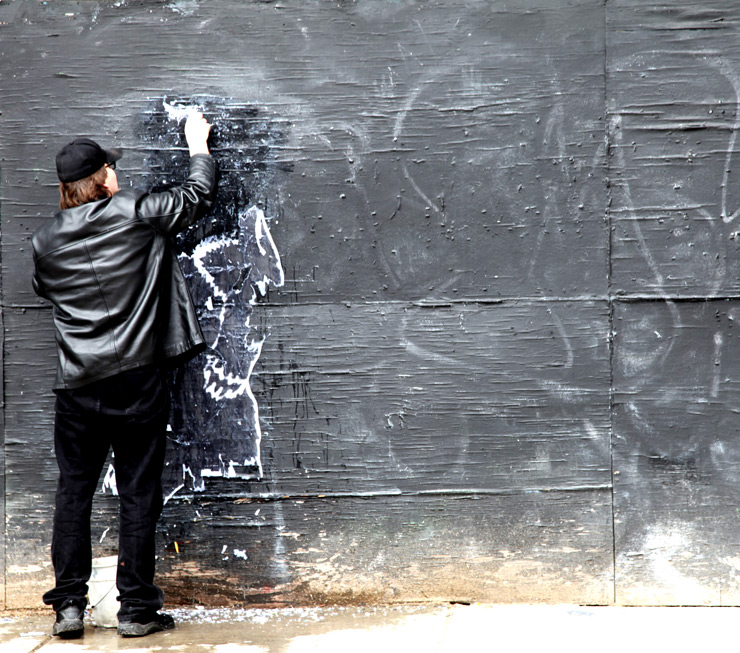 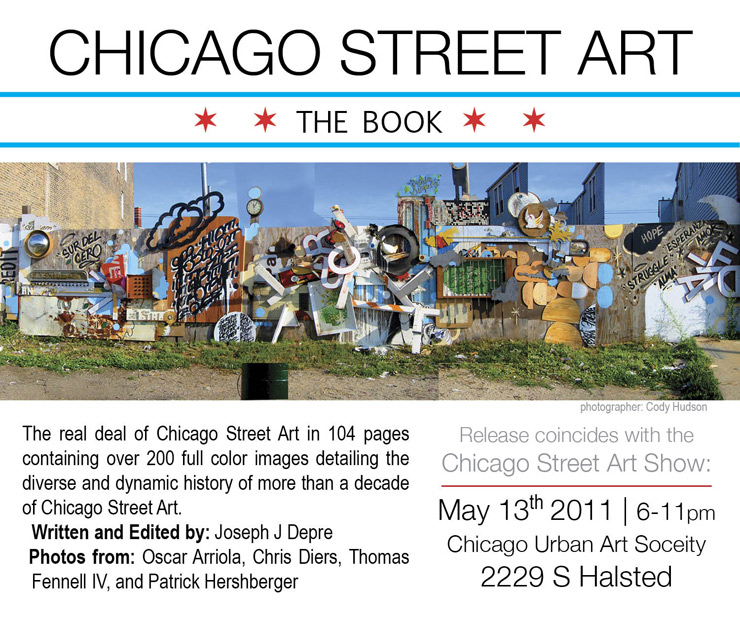 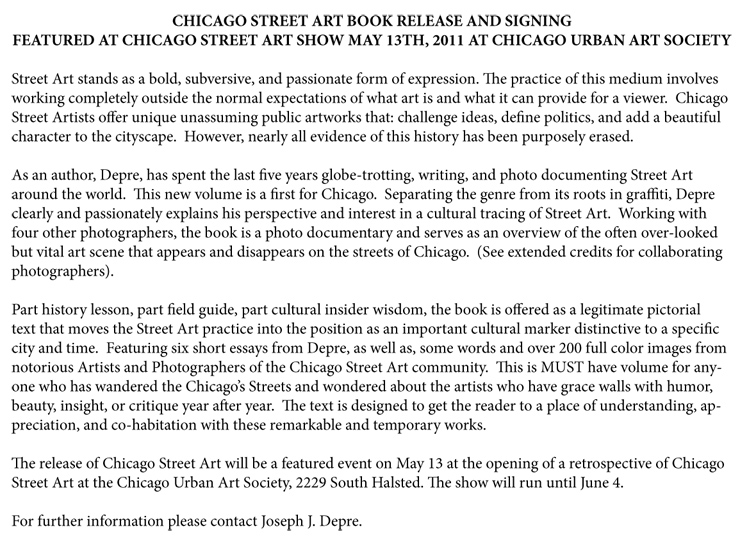 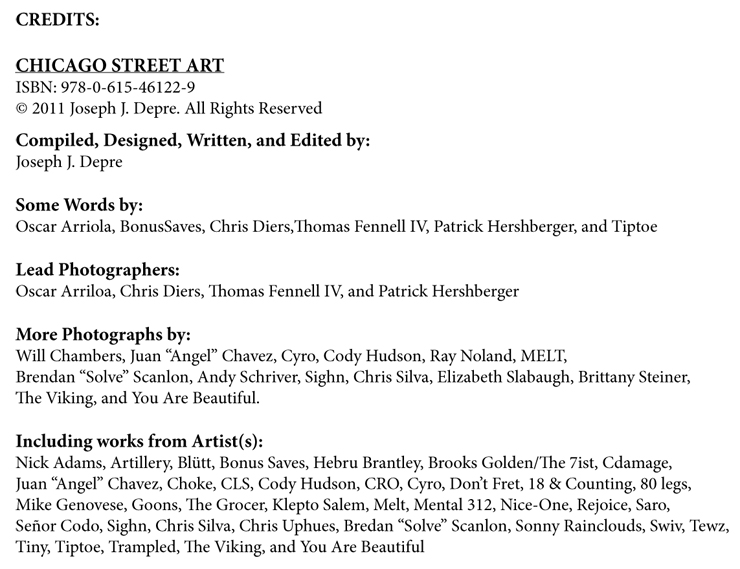