Today is traditionally a day of shopping here in New York but we don’t have much coin to spare, so what’s next on the agenda? It is sunny and fresh outside right now so we’re thinking of going to take a walking tour of the neighborhood – if only to process yesterdays Thanksgiving feast and the 2 pieces of pumpkin pie and whipped cream that were piled on in a Jack Daniels-induced stupor deep in the night. You could go to MoMA to see the DeKooning retrospective and at the same time the murals Diego Rivera made for the museum in the early ’30s, but that will cost you an entrance fee unless today is one of their Free Friday nights. Sometimes it is just as fun to hit the gallery of the streets, to stretch you legs and employ a bemused attitude as busy shoppers are buzzing in and out of stores keeping the economy going.

Here’s some cool stuff you may also be interested in:

LUDO in a Solo Show at The Garage “Super Discount” (Amsterdam)

French Street Artist LUDO is having a solo show in this cool private space in Amsterdam, opening today. 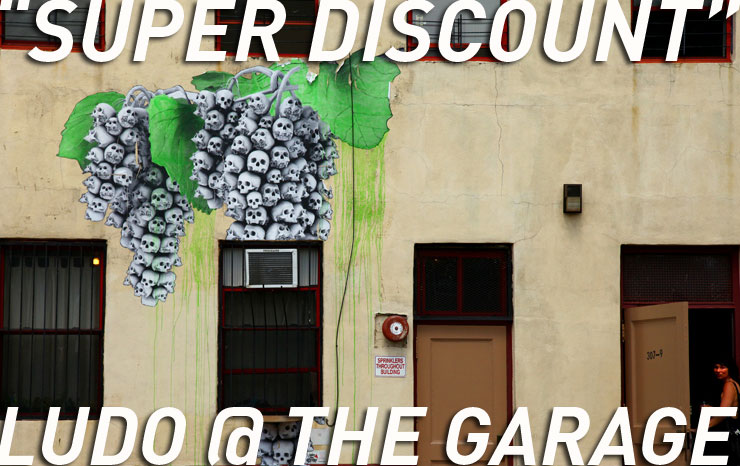 Tanley Wong tells us about this curatorial project for an art show that he and Arrested Motion are throwing in Hong Kong. Featured in the show at Above Second Gallery is a lineup of fresh artwork from artists such as Shepard Fairey, Faile, Tomokazu “Matsu” Matsuyama, Akino Kondoh, Nick Walker and more. 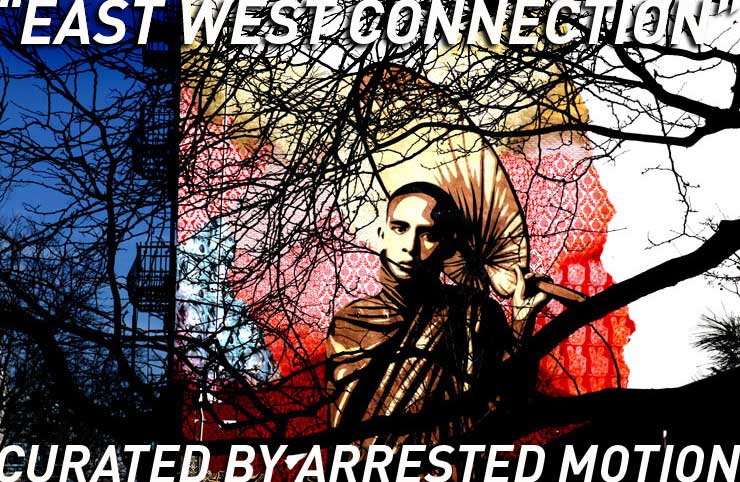 Jorge Rodriguez-Gerarda Solo Show at the Galeria Ignacio De-Lassaletta in Barcelona, Spain opens today to the public after the official opening last night. “Jorge Rodríguez-Gerada is a founder of the New York Culture Jamming movement and an innovator in the international urban art scene. Since the late 90´s he has been replacing the faces of cultural icons chosen by advertisers with the faces of anonymous people to question the controls imposed on public space.” 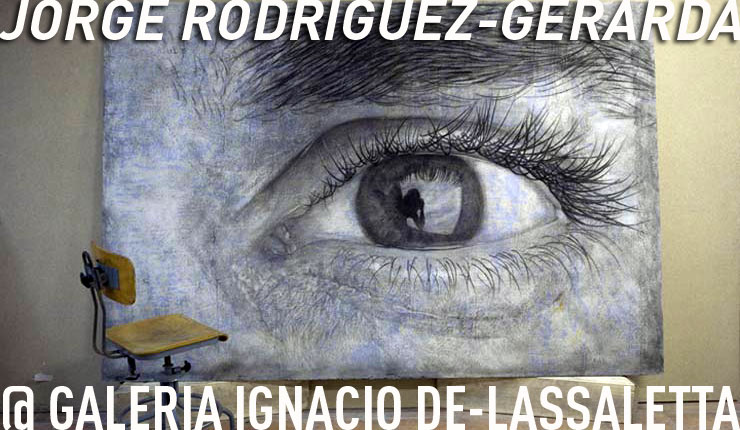 You can also check out a fine interview on Fecal Face with Mr. Rodriguez-Gerada.

Cryptic Solo on Saturday Night at Hold Up (LA)

Street Art collective Cryptic is having a solo show in Little Tokyo tomorrow night,  “Sacred Syllables” at Hold Up Art. 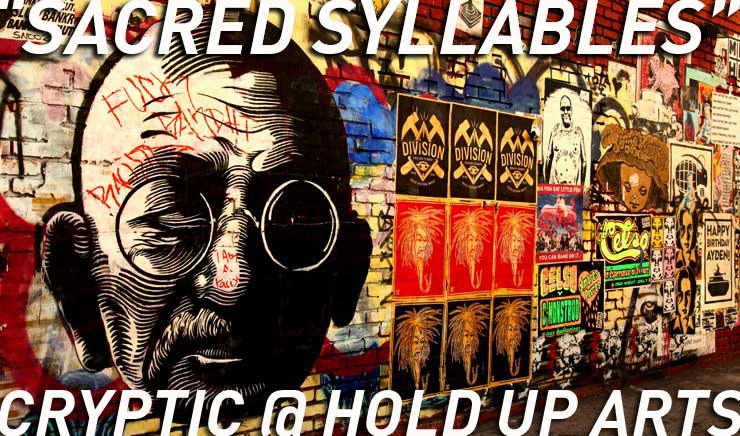 David Walker “Brides on Fire” opens today to the public at the Rook and Raven Gallery in London. Click here for more information.

The Bishop, Augustine Kofie and Remi/Rough by Agents of Change (VIDEO)

“Outside In” Movie Trailer: The Story Of Arts In The Streets (VIDEO) 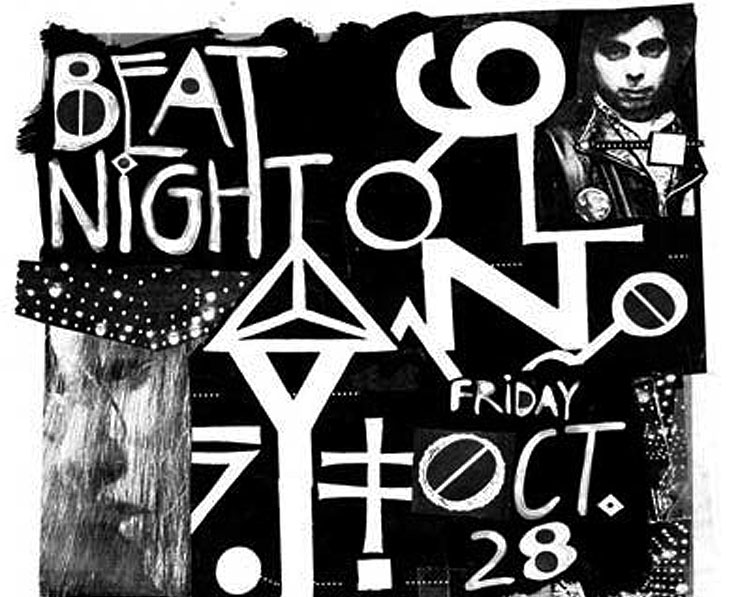 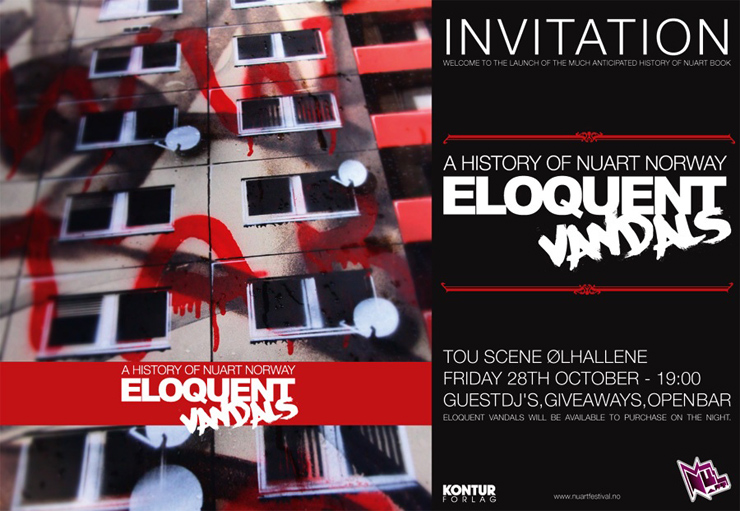 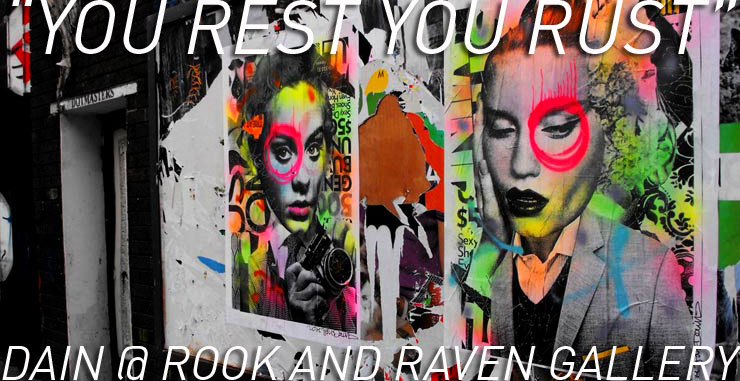 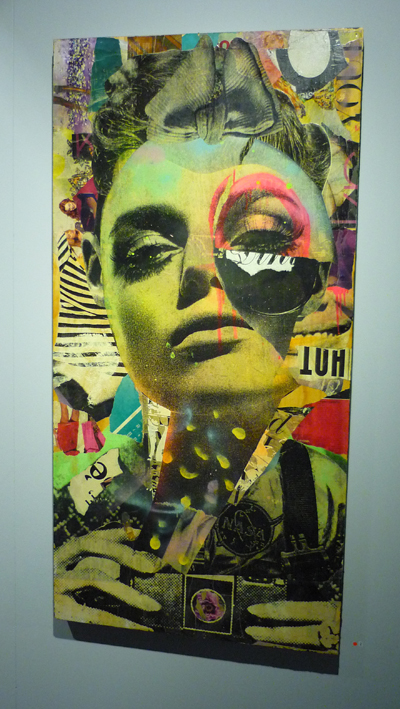 You Rest You Rust

‘You Rest You Rust’ – a group exhibition of Alternative Contemporary artwork. Featuring work by: 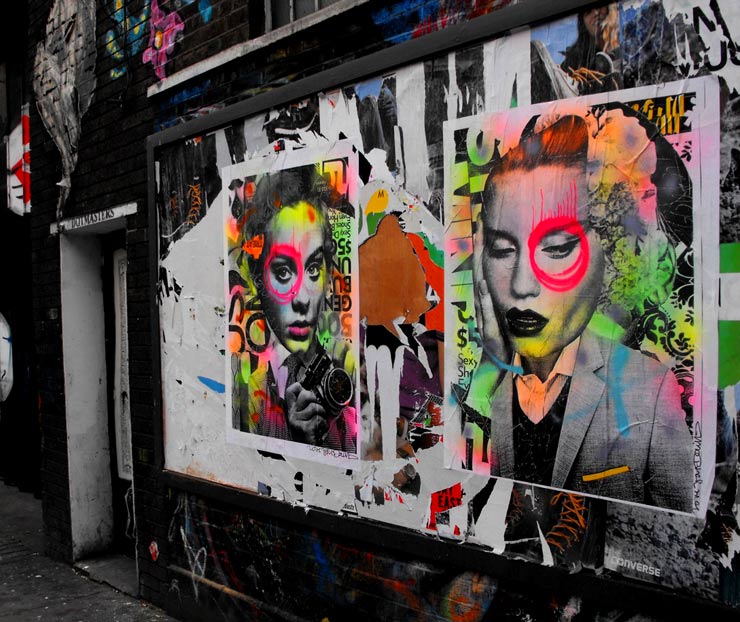 Gallery open to the public from Friday 28th October