The Uruguayan muralist David de la Mano was in Connecticut last month to paint a new mural in his signature silhouetted style that evokes local wildlife and the historical coastline and industrial past of this northeastern city of 130,000.

Although his figure is not featured in the mural and the connection may not be obvious to a passerby, the project design intends to honor the 19th century entrepreneur, engineer and industrial leader in New Haven, a black man named William Lanson, who built the Long Wharf and was an advocate for racial equity.

Add another to the Graffiti Hall of Fame record books – An all-Greek graffiti animation lyric came out just before the Covid collapse, almost as a prophetic pre-cursor to the world we would soon inherit.

The creator and director is Orestis Pangalos, an old graffiti writer, co-editor of ‘The History of Graffiti in Greece’ book series, a Ph.D., and professor at the Aristotle University of Thessaloniki.

The lyrics of the song are brandished across every surface in a post-industrial wasteland, the words from ‘Darkness is not Black’ by old-school rapper λ.ο.σ.

“Locations, atmospheres, and symbolisms were chosen to make each particular sentence correspond with its spatial context,” he says. “However, in a sense it sometimes (sadly) seemed like its verbal and visual references were coinciding with the current year’s events.”

The video is one part of and the result of an extensive multi-year project undertaken by Pangalos that may draw you deeper into the motivations and philosophies that inspire his work. You can find many of the lyrics translated at @darkness_diaries IG account where the making of the video is chronicled.

Photographer Pep Williams sent us this new video; “A collaboration with me and infamous graffiti artist RISK.” 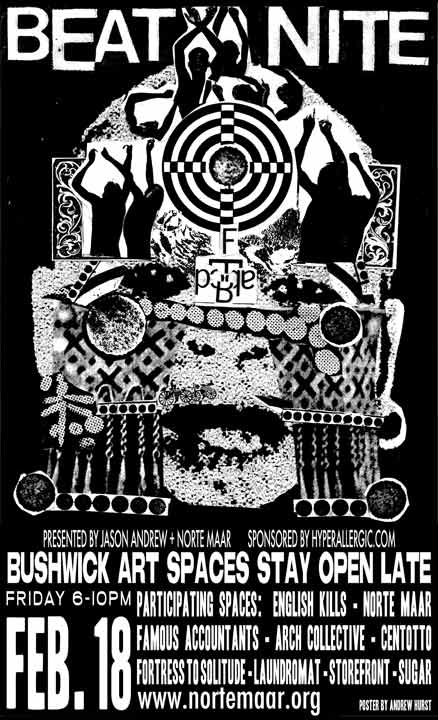 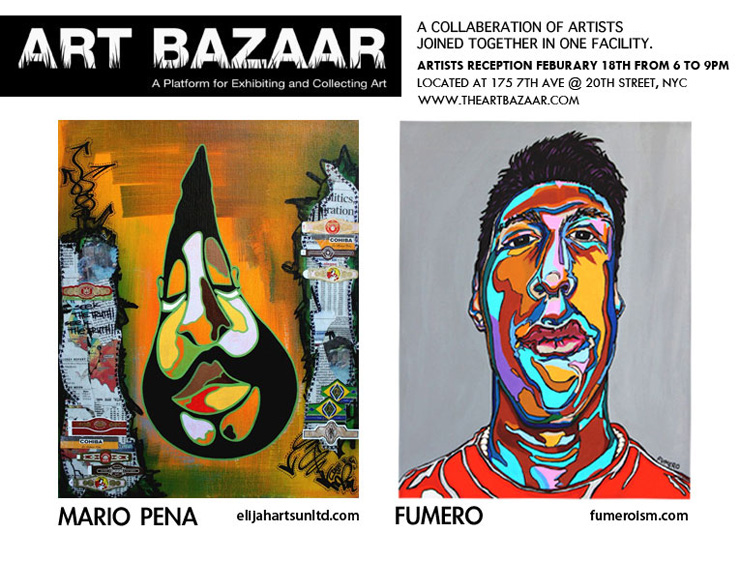