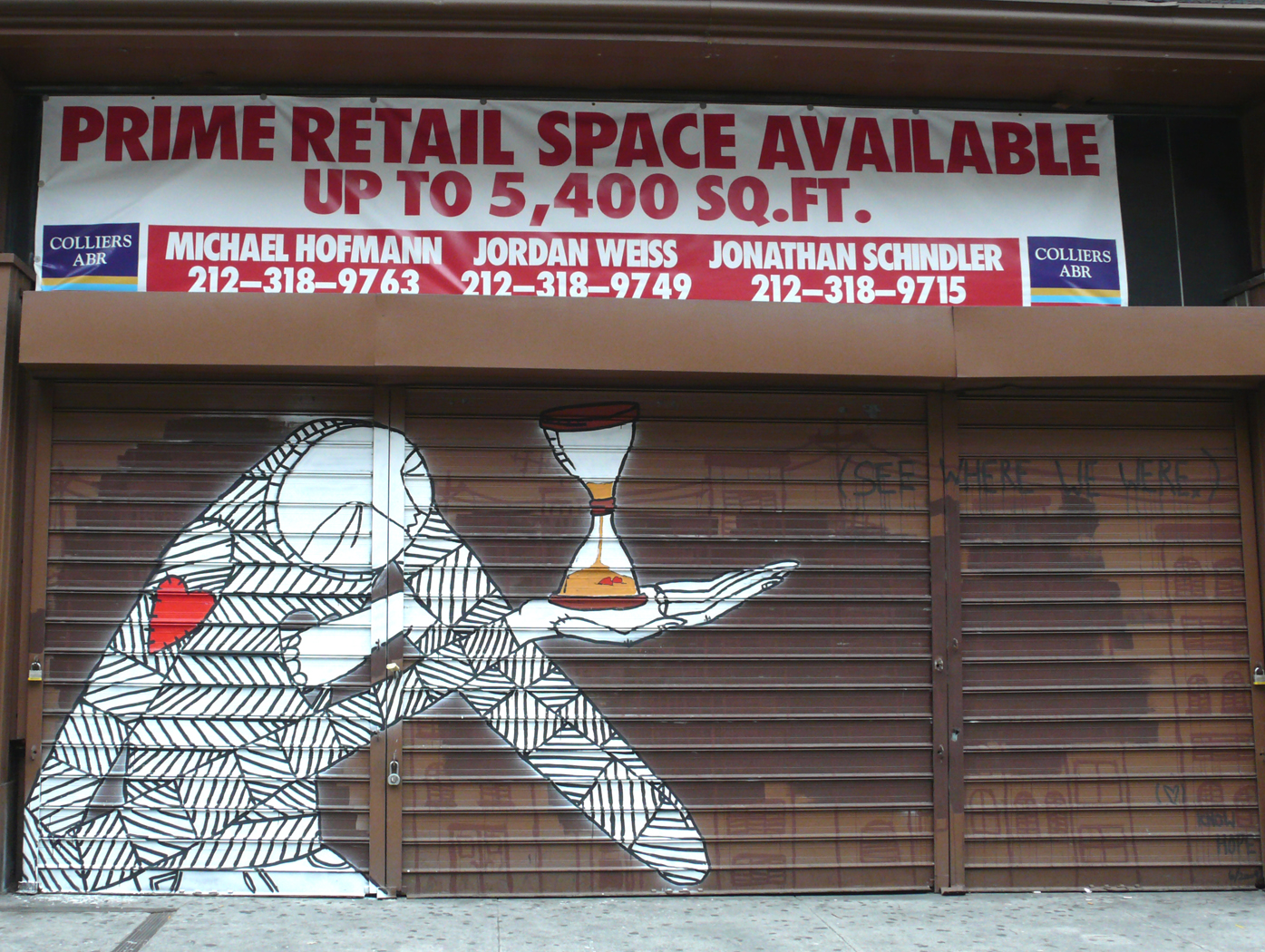 Time is Running Out on this INCREDIBLE OFFER!! (Know Hope) (photo Jaime Rojo)

Skewville, Side A (photo Jaime Rojo)

Skewville, Side B (photo Jaime Rojo)