“Never Trust Your Own Eyes. Believe What You Are Told,” says the ironic slogan in the freshly wheat-pasted graphic piece by street artist Shepard Fairey on the side of a clothing store in San Diego, the town that chased him out for doing street art. One may believe Fairey’s politics to be Orwellian reference. Just as easily it could be applied to the academics, historians and would-be art critics struggling daily to describe with any authority what street art is and how it should be regarded. Luckily, we have been able to trust our eyes to make this analysis so far.

Read more (and leave your comments) on The Huffington Post 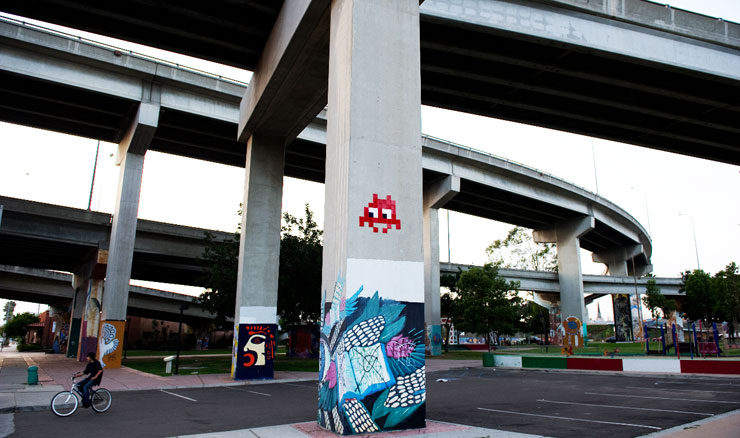 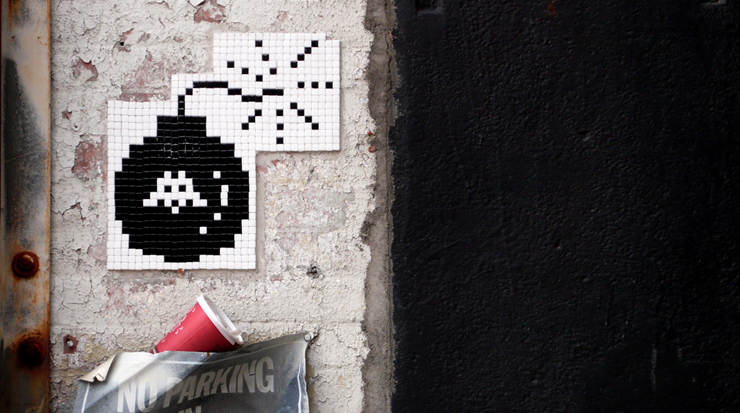 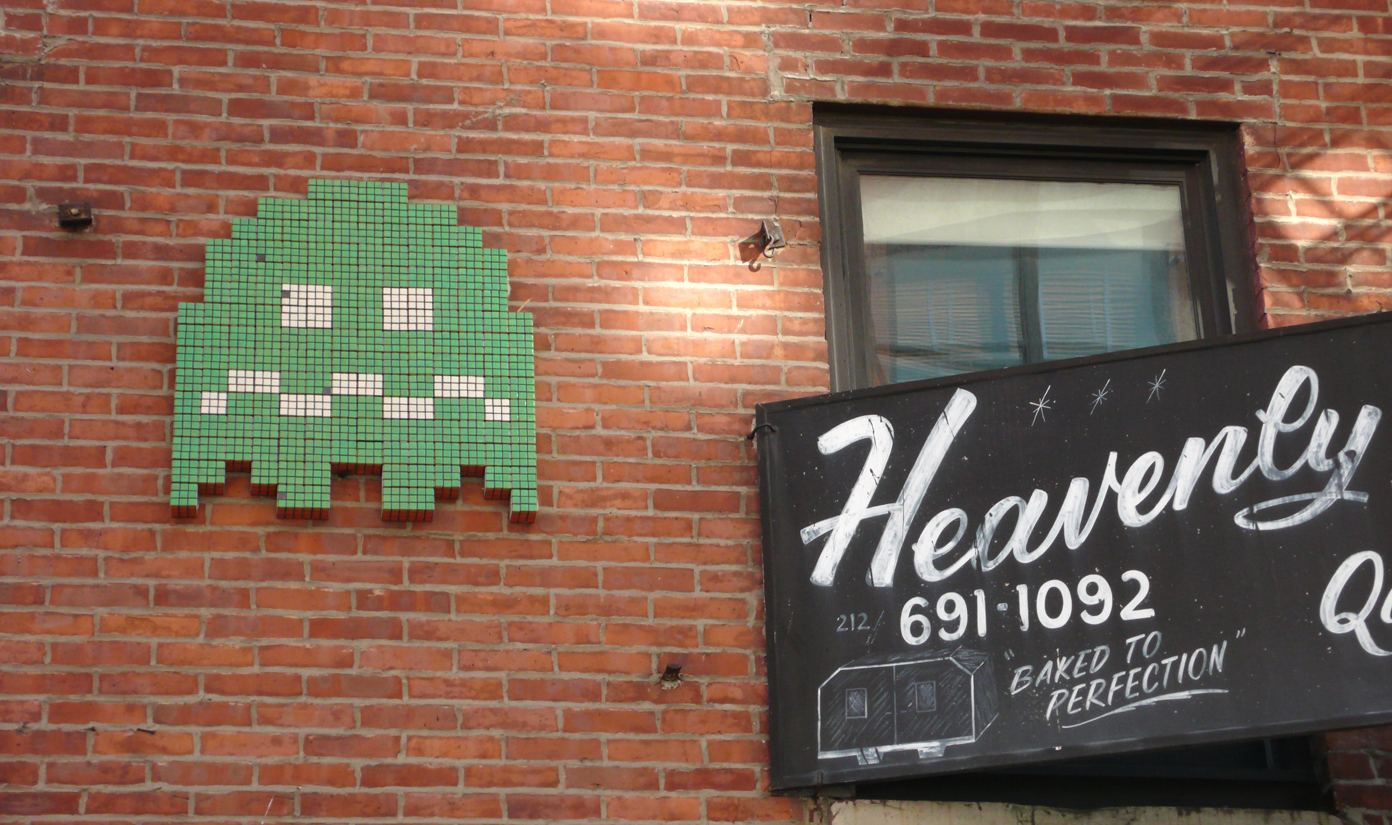