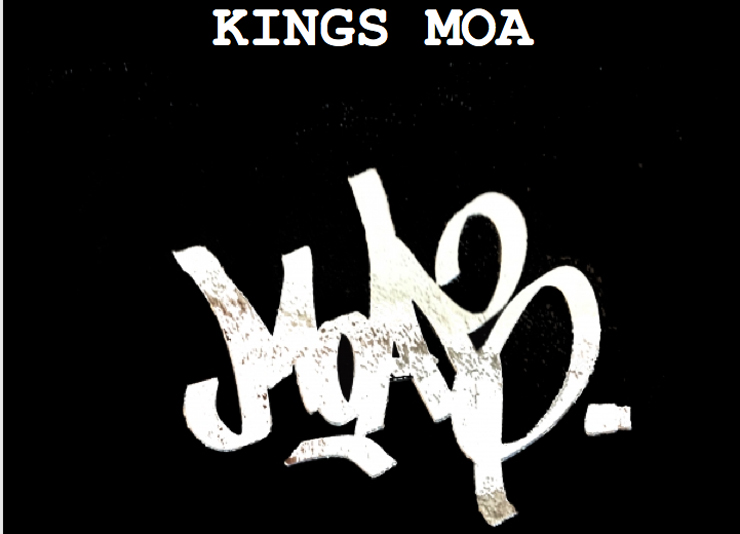 “In 1991, three intoxicated and disgruntled teenagers went out to take on the biggest graffiti crew in Copenhagen. Adopting the name MOA (Monsters of Art) the aim was to become the most recognized graffiti crew in the world…”
Now, over twenty years later, MOA is one of the most notorious graffiti crews and still hold the top spot for train ‘bombing’ in Denmark. Forever growing and expanding the fight for MOA global domination is far from over. This one-off exhibition will explore the crew’s unique codes and conducts that have, over the years, set them world’s apart from all other graffiti crews. Many crews have challenged their position but none have succeeded, proving that MOA really are the kings of unparalled artistry and skill. Since their arrival onto the scene MOA has been off-limits, only giving selected interviews and infrequent comments to certain publications. We are delighted and highly privileged to show a one-off exhibition looking back at MOA’s 21-year rein on the graffiti world.The exhibition will include original works, screenprints and photographic documentation.