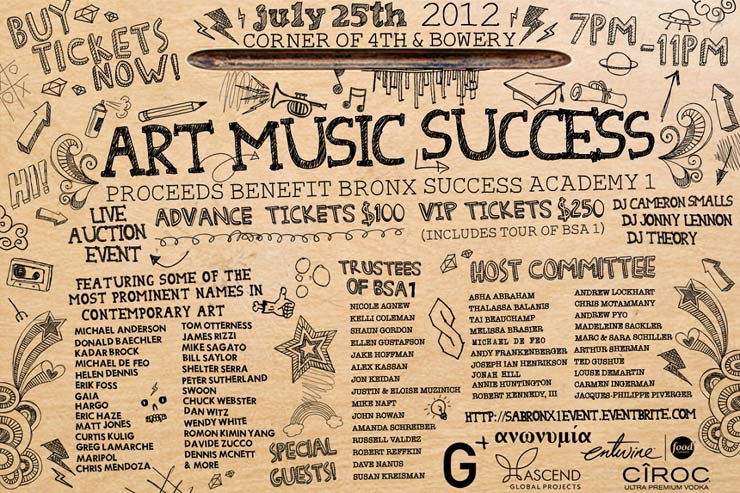 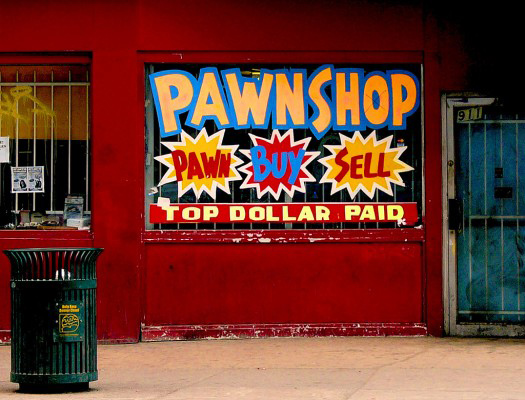 ———— Casa de Empeño is a group exhibition based conceptually on the function a pawnshop and serves to re-examine current systems of economy, currency and exchange.

This April 9 in Mexico City Anonymous Gallery is opening a group exhibition based conceptually on the function of a pawnshop and serves to examine current systems of economy, currency and exchange. The entire 3,000 sqft of Anonymous Gallery (D.F.) will be re-designed to replicate a pawnshop environment. Based on the value of the artwork, the gallery will provide unique opportunities for collectors to own distinctive works of art through sale, loan or even trade.

Paintings by artists such as Kadar Brock and Matt Jones, sculpture that includes plush gold jewelry by Megan Whitmash and luxury accessories like Birkin Bags by Shelter Serra, jewelry by Orly Genger designed by Jacklyn Mayer jaclynmayer.com. Electronics and monitors showing films from Kasper Sonne and David Ellis. Editions from Clayton Brothers, Todd James, Evan Gruzis, photographs from Tim Barber and Richard Kern, and furniture design from Chic by Accident. The exhibition will also feature a library of artist developed books, zines, magazines, posters, and museum catalogues for sale from institutions including MUAC and Carillo Hill.

In a typical pawnshop customers pledge property as collateral, and in return, pawnbrokers lend them money. When customers pay back the loan, their merchandise is returned to them. Anonymous Gallery however, will be providing several opportunities for its customers:

1) Purchase
a. customers can purchase available inventory at the available retail price.

3) Loan
a. Throughout the duration of the exhibition customers can loan and consign works of art to the gallery for sale at an agreed retail price.
b. Customers can borrow or rent artworks for a specified duration of time based on a fee established by the gallery and selected artist. 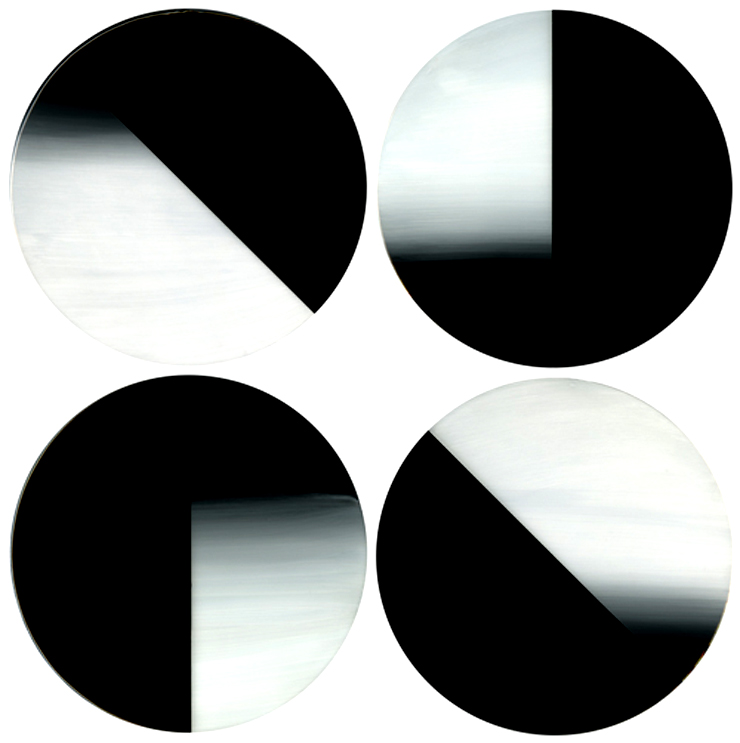