Everyone likes to declare that they were the first in graffiti and street art, before it was cool, when it was cool, before there was even a name for it, when things were pure, and pure genius. Everyone and everything after them and then are just shit. And gurrrrll, you better claim that legacy.

For FAME, launched during the late 2000s in Grattaglie, Puglia, Angelo Milano was always the center of a scene he created, enticing international street artists with promises of collaborations, big walls, big opportunities, big plates of delicious local cuisine. With his festival, he formed a club of exclusivity, and once successful, he slammed the door shut on the legacy, never again repeated. Later he became a gallery owner who sells artworks of most of them plus a new crop.

Lusciously self-aggrandized as an “evil genius” in this documentary, co-produced with Giacomo Abbruzzese, the swanning and sexy comic Milano brings himself into the middle of it all – and it all goes with him.

A quick behind the scenes view of artist Jose Mertz last week in Jersey City, shot and edited by Tost Films. Most impressive perhaps is the techniques he uses to wash with color, gradually and subtly building mass and form of wild creature indeed.

Parallel Studio produces this short animated film that brilliantly captures those situations when we experience the frustration of failing at performing small tasks. It’s annoyingly adorable, and everyone can relate. 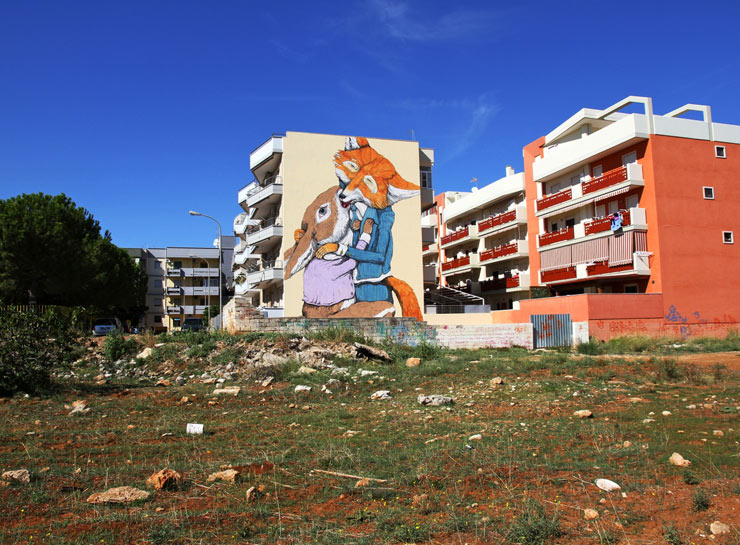 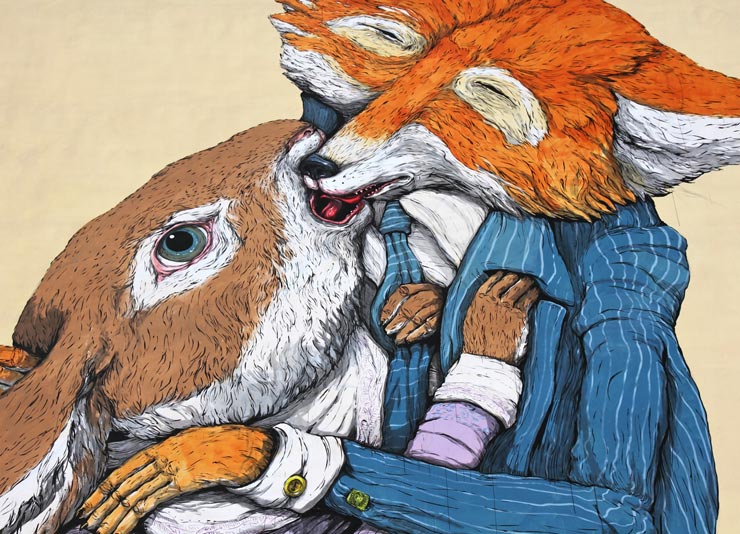 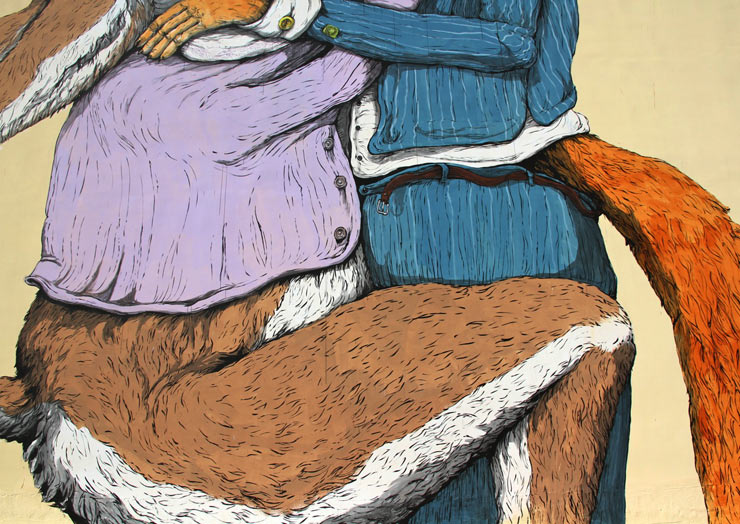 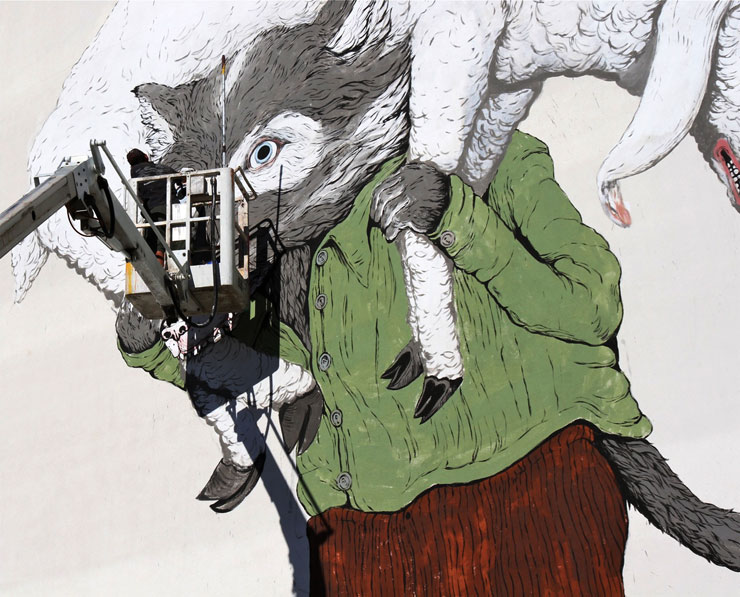 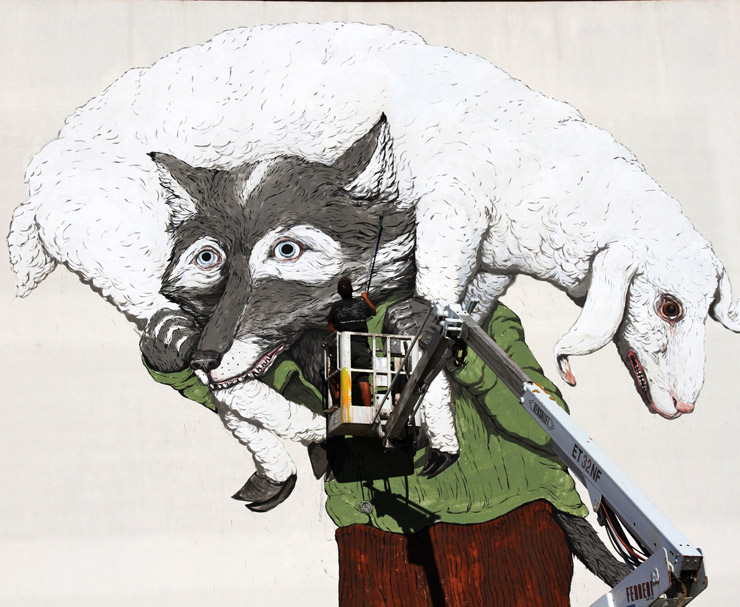 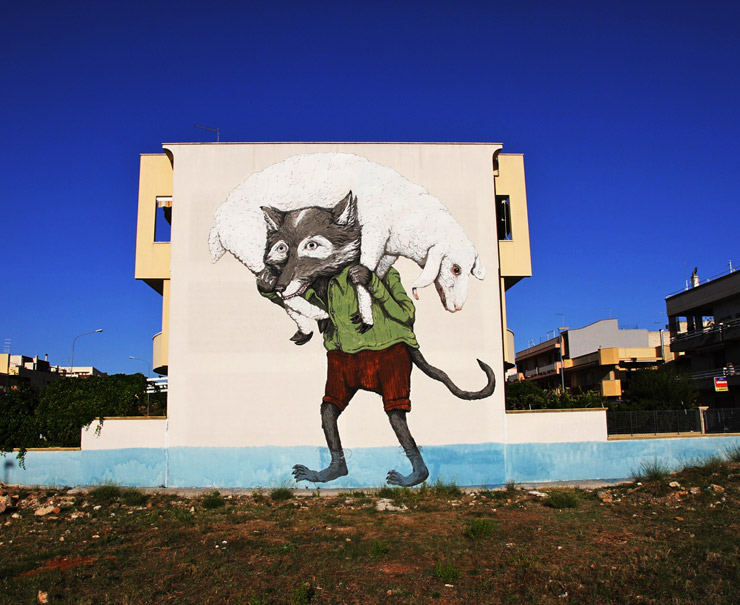 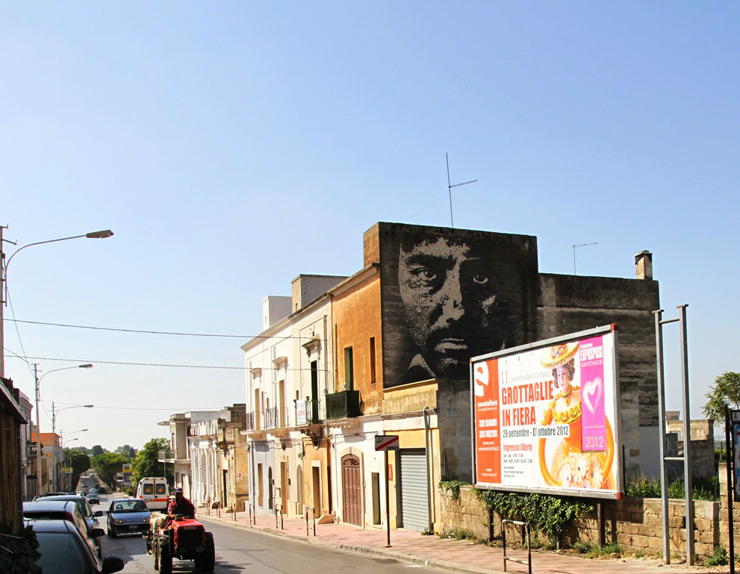 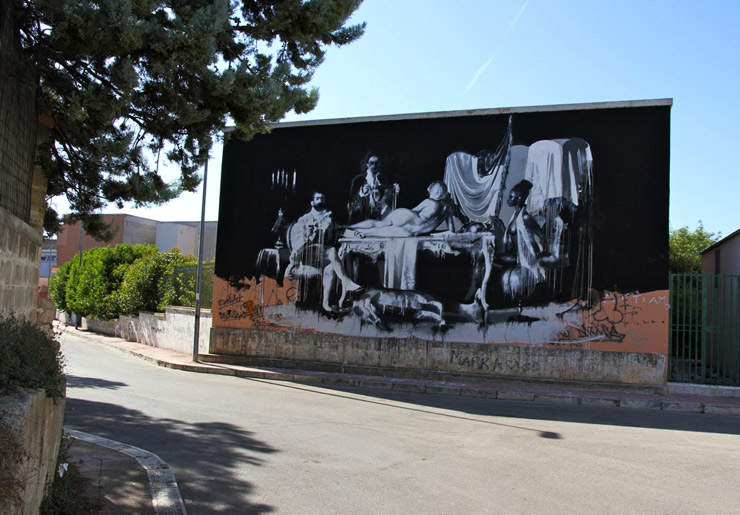 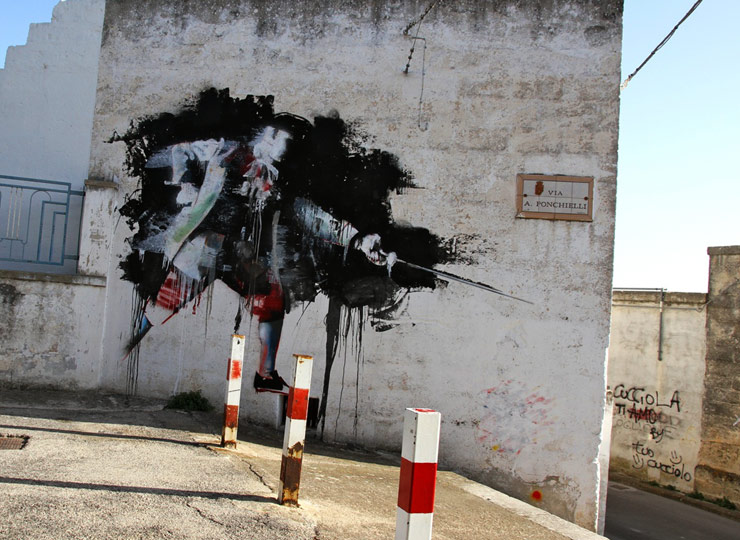 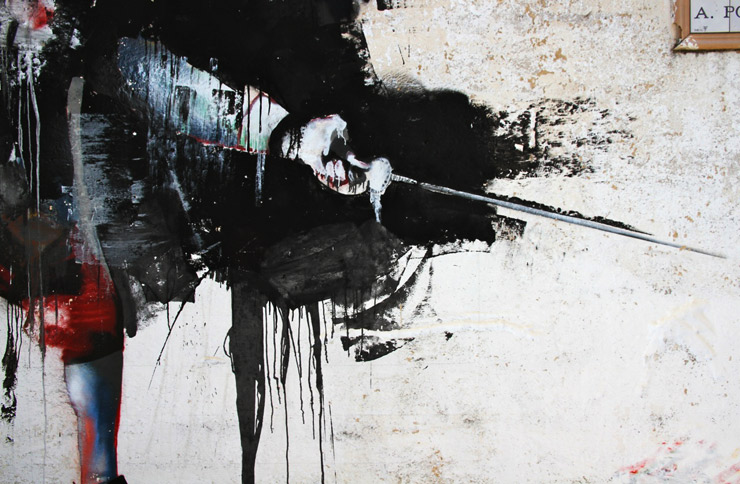 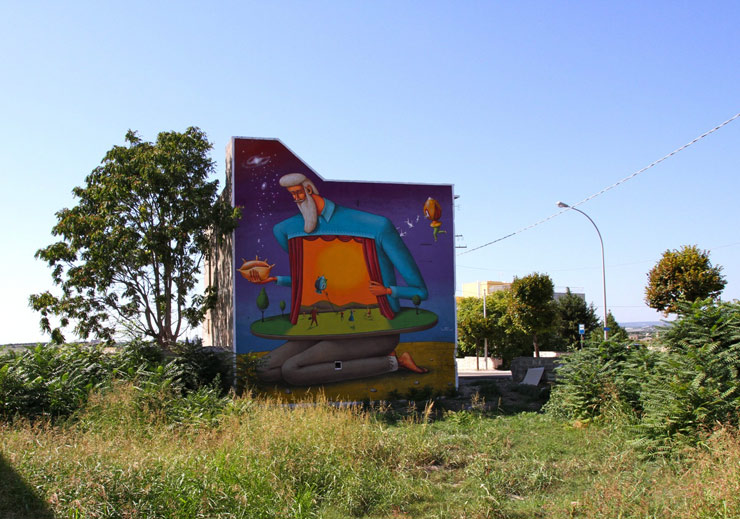 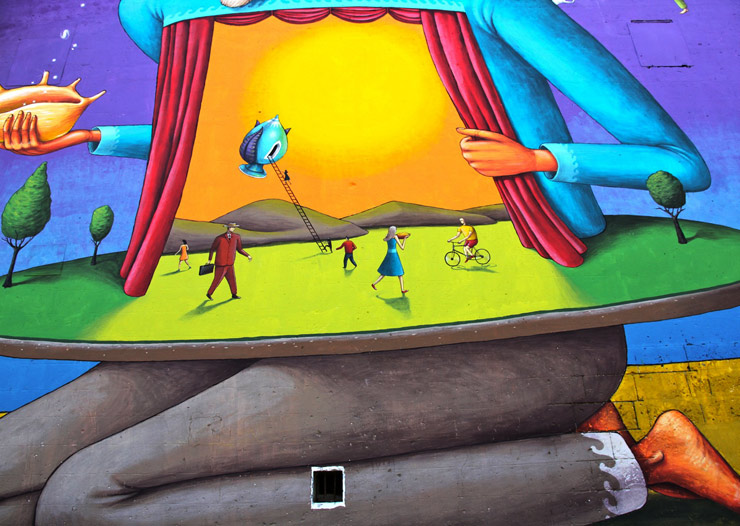