Back in June, BSA published the first article on disCONNECT, a project created in London during the lockdown due to Covid-19. A collaboration between Schoeni Projects and HK Walls, disCONNECT involves the take over of a period building by 10 artists from different countries.

Disconnect “reflects on the creative and physical constraints of the current global crisis, exploring psychological and political reactions to the crisis, as well as the role of technology as conduit between the two.”

We’re pleased to bring you our final article on the project with images of the works of all 10 participating artists. For our previous coverage click HERE, HERE, HERE, and HERE.

Free Tickets for disCONNECT are now available.
24 July – 24 August, Wednesdays – Sundays.
Hourly slots starting from 11am to 5pm, with a maximum of 8 people per slot.
Please book below, we can’t wait to share this journey with you!

Today a series of videos from the artists takeover of this London home, a testament to the fortitude of organizers and artists who didn’t accept “Lock-down” for an answer. Yes, everyone practiced social distancing, and no, a large public opening event could not take place. But this may serve as one welcome new model for art in the time of Corona.

The video series is expertly produced by Fifth Wall TV and a small consortium of commercial/cultural partners including HK Walls and Schoeni Projects. Details at the end of the video parade.

The marauding crowd, faceless and multi-podel, rumbling with half ideas and mislead missions. If you have lived in cities you know the feeling of being swept along inside one as it hurtles down the stairs, up the escalator, through the lobby, across various stadia.

We like it because we feel like we are part of something bigger, something that must have a logic of its own. In losing yourself, in becoming one with these others, we are reassured for that moment that there is something larger and of consequence, if only to break apart again into one once more.

Isolation and pandemic have scarred many minds in the last few months because they’ve been couple with fear, but these events have opened a few minds as well because we’ve had time to examine, correlate, critique, observe our own impulses and needs and wants.

Artist Alex Fakso tells us that he used to be an avid traveler for his work, relying perhaps on incessant movement for his sanity – moving from city to city sort of mindlessly. He says he may have taken some things and people for granted, including himself. and the current world crisis has allowed him to reflect on what was left for granted by many people including himself.

In his installation for the disconnect exhibition in London, he says these ideas of panic and isolation are at the core. A distanced exhibit, he’ll be happy to see you contemplate the images of crowds placed here. He hopes it will be “a dive into a world which has dramatically changed,” he says, and one in which, “as individuals, we currently long to belong again.” 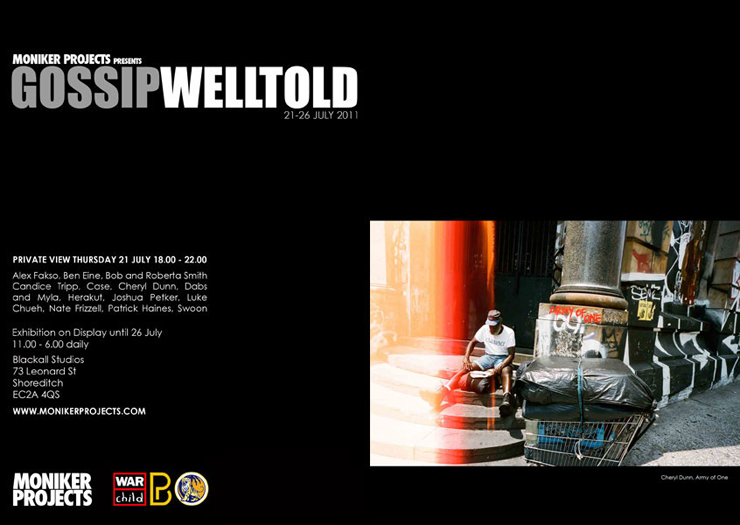