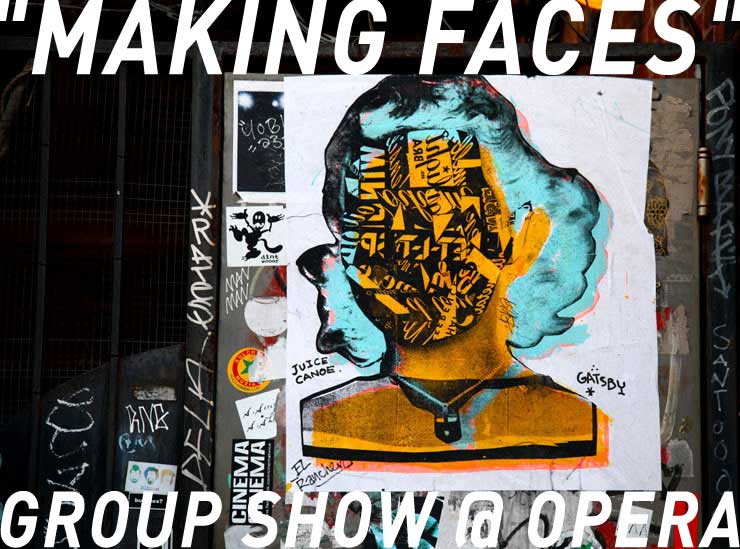 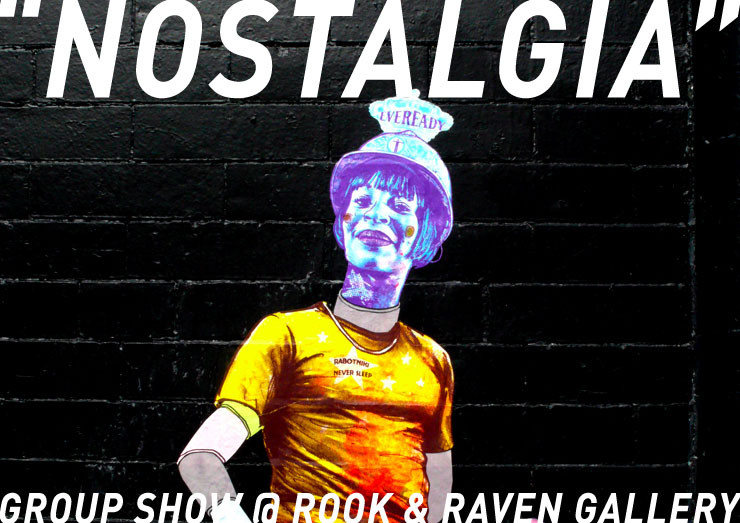 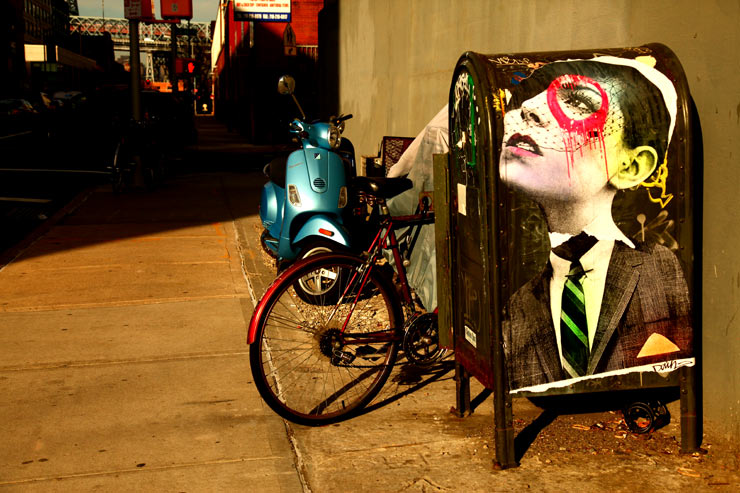 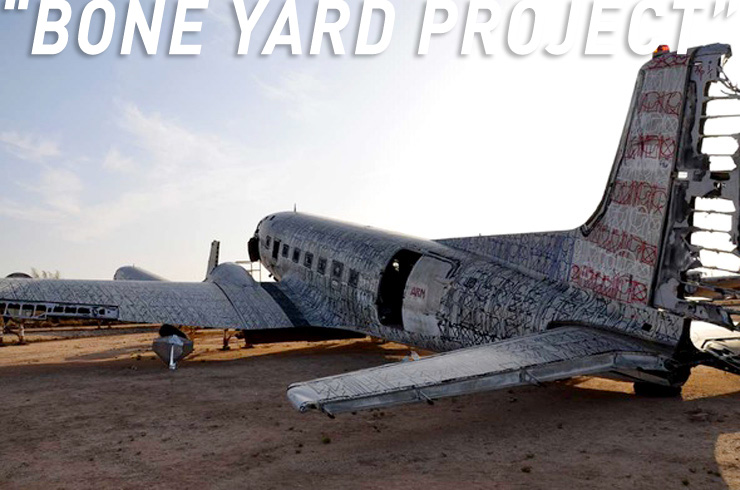 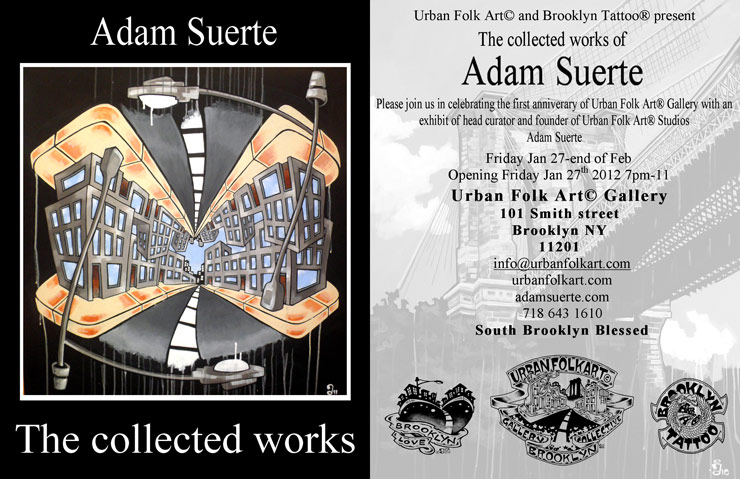 Adam Suerte, Founder of Urban Folk Art© Studios and the UFA© Gallery, as well as co founder of Brooklyn Tattoo® will show painting, printmaking, illustration, and some mixed media, and artfacts from his 11 year tattoo career. Most of Suerte’s work consists of urban styled imagery often directly depicting the surrounding neighborhoods he grew up in. Adam was born and raised in South Brooklyn in the late 60’s and 70’s. He wrote graffiti as a teenager, attended Music and Art High School, and earned a BFA in Illustration at Rhode Island School Of Design. He returned to Brooklyn in the early 90’s and co-founded the artist collective Urban Folk Art©. In the late 90’s he apprenticed tattooing as tattooing became legal in NY in ’97. By 2001 he co-founded Brooklyn Tattoo® with his current business partner Willie Paredes. In Jan 2011 they set up the most current physical manifestation of the collective next door to the Tattoo studio. This show celebrates the first year of Urban Folk Art© gallery’s effort to  bring emerging, established and legendary artists of all mediums and backgrounds into view through their venue. There will be a limited edition ‘year in review’ gallery guide to the past years artshows available the night of the opening as well as other tshirts and merch adam suerte has been known to create.