“Change is in the air” 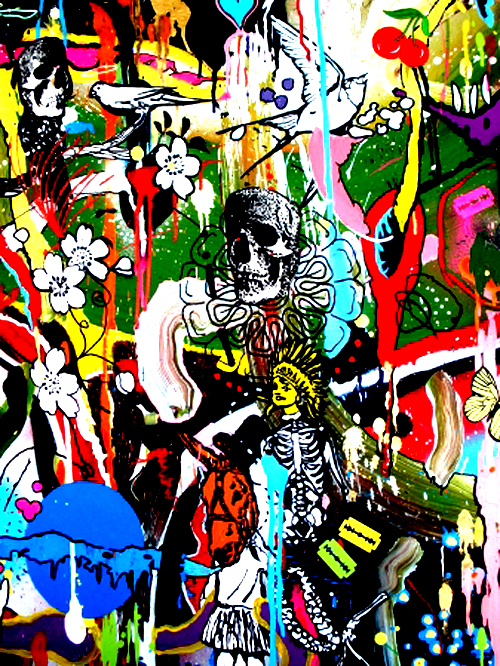 For the first time in his highly successful career, Dan Baldwin is making originals on paper, not just any paper, but beautiful hand-made, heavyweight 640gsm paper. Whilst the work incorporates many elements and subject matter that you would expect to see from Baldwin’s paintings there is a new element that Baldwin himself describes as free and spontaneous.

The idea for the show came from a response by artist and gallery to produce a line of affordable originals in response to the current economic climate and wanting to offer something attainable between limited edition prints and canvas. This will be an amazing opportunity to buy an affordable original.

This exciting new show will consist of 12 originals on paper presented in simple wooden box frames, and some new ceramic vases. Also available will be limited edition silkscreen prints and very some rare and much sought after editions.