Traditional letterforms are melting and straightening and refracting and layering and abstracting and slicing into geometric forms tonight in Portland Oregon as “Three The Hard Way” opens with men who came up through graffiti and embraced a new enthusiasm for this modern visual vocabulary.

Hard in this case doesn’t refer to their individual dispositions but it may refer to the amount of effort and skill they each have put into building a body of work, and a point of view. Naturally it also name-checks Hard-Edge painting and the surety and confidence you have to have to make choices in your art. 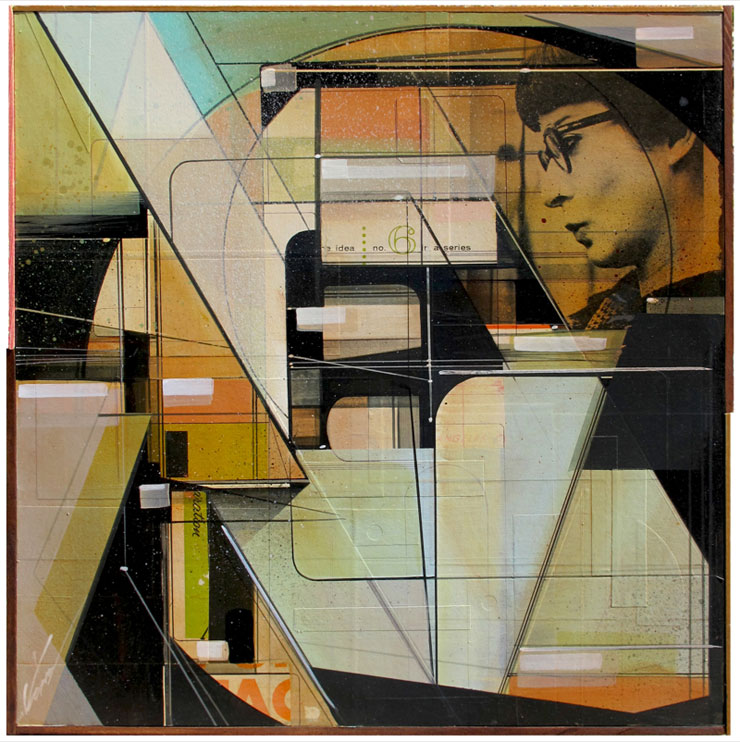 So here you are, some fresh images of some of the new works on display tonight by Augustine Kofie, Jerry Joker Inscoe, Christopher Derek Bruno, three artists whose large scale works on the street have taken different directions over the last decades but now all have led to this one place.

Lucky folk in Portland will meet all three if they go tonight. Congratulations to the curator who possesses an architectural sensibility, Sven Davis, for creating this sharp focus on dimension, form, composition, and space. This trio smartly soars. 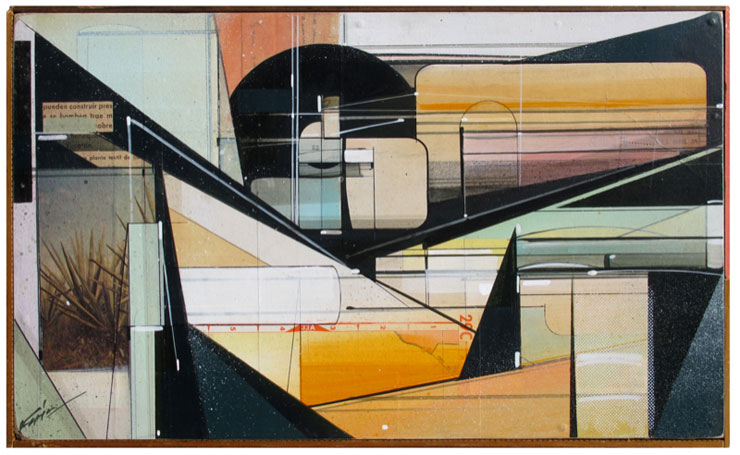 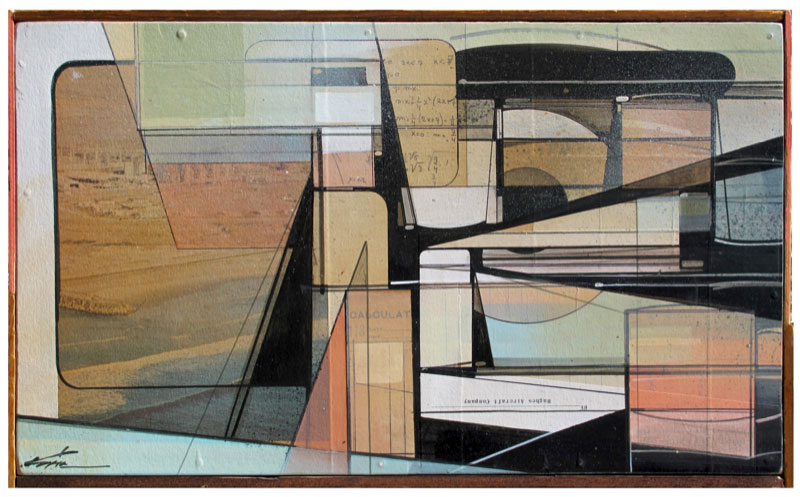 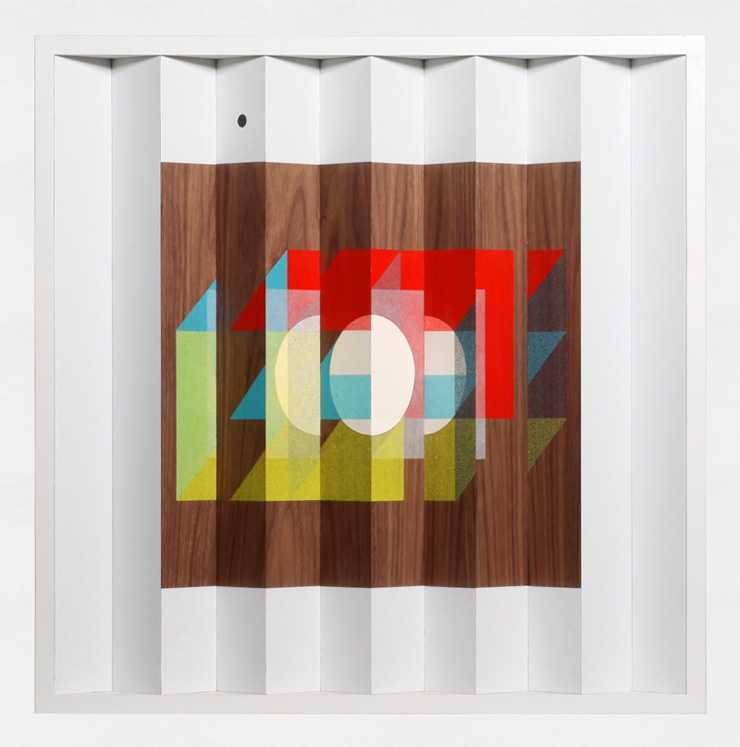 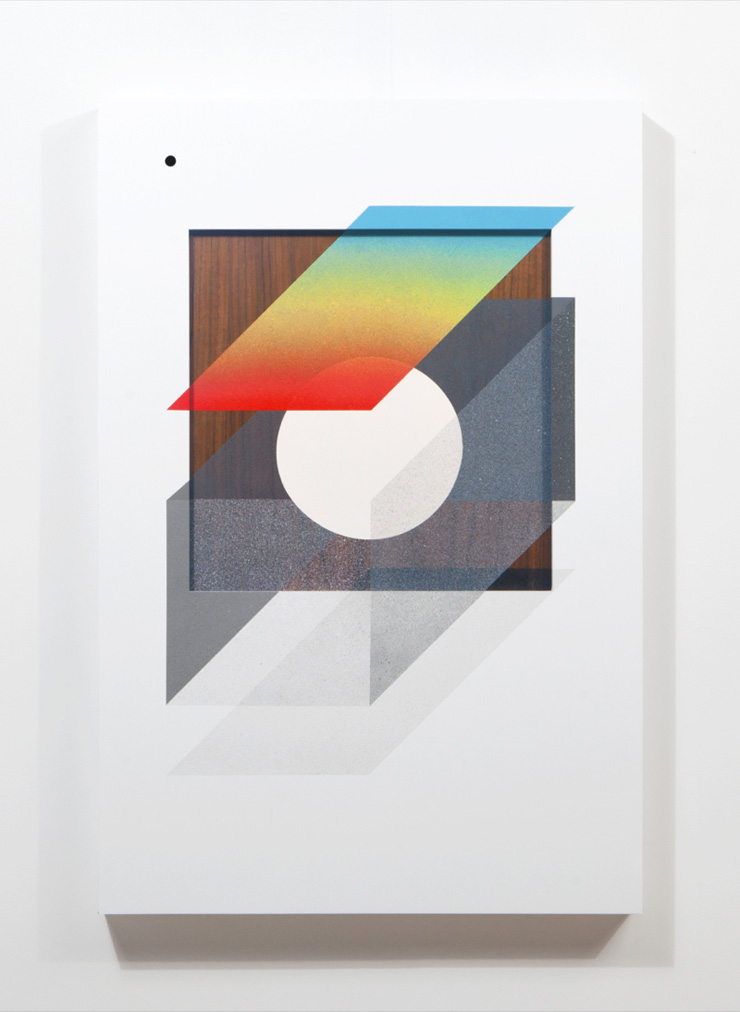 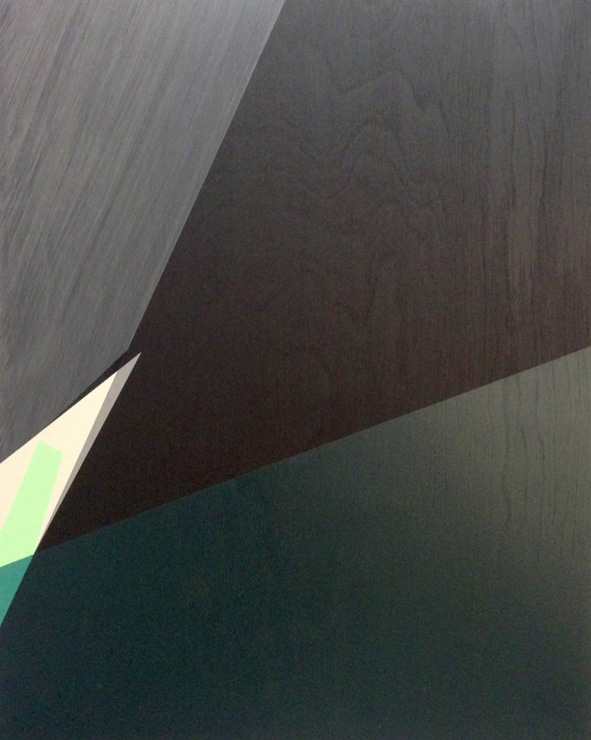 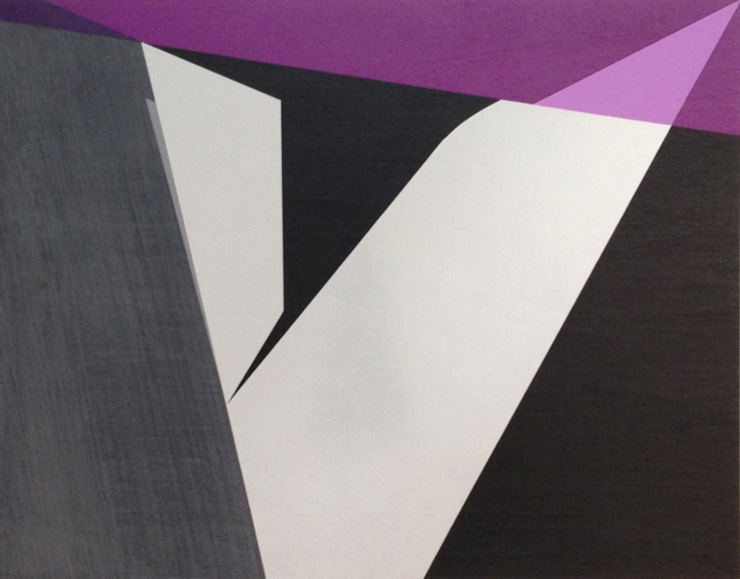 Augustine Kofie in Studio
Graffiti writer and fine artist. Old Skool Bomber. Wildstyle. Mid-Century Abstractionism. American Modernism. Choose One and Stick with it, right? You find the evolution of artists of the streets can ...
Geometricks Opens - Shots of the Gallery
Here are shots of the new GEOMETRICKS show as installed and opening this evening in Red Hook, Brooklyn at Gallery Brooklyn. These images look so austere and crisp, unlike the wildness on the canvasses...
Augustine Kofie "Circulations" Wall In San Francisco
Clearly operating on a different plane, graffiti writer and Street Artist Augustine Kofie continues to steadily evolve his studio practice even while hitting the occasional wall. One of the artists we...
California's Augustine Kofie is in a New York "State of Mind" at Hashimoto
It really is primarily about your State of Mind, says LA-based painter Augustine Kofie about his battle with art and quarantine during this last year. Augustine Kofie. "Disbelief System". Hashimot...
BSA Images Of The Week: 04.10.16
Our weekly interview with the street, this week featuring 3rd World Pirate, A Pill NYC, Anglo, Augustine Kofie, Balu, CB23, City Kitty, Icy & Sot, Jerk Face, Jetski, LX One, Solus, Swi...
Augustine Kofie Breeze Block Gallery Christopher Derek Bruno Jerry Joker Inscoe Oregon Portland Sven Davis Three the Hard Way